Jennifer Love Hewitt is an American actress and singer-songwriter, whose glory rose in teenage popular culture with roles in the Fox series “Party of Five” as Sarah Reeves Merrin, and films “I Know What You Did Last Summer.” Here are some interesting facts about Jennifer Love Hewitt.

1. Raised by her mother

Jennifer Love Hewitt was born on February 21, 1979, in Waco, Texas, to medical professionals Patricia Mae, and Herbert Daniel Hewitt. Life was not that easy as her parents divorced when she was just 6 months old, after which she and her older brother, Todd Hewitt were raised by their mother.
Source: Wikipedia

2. Story behind her name

Her first name “Jennifer” was given by her brother, as he had a school crush on a girl called “Jennifer” when she was born. Her middle name was given by her mother, as she had promised her college friend that if she had a daughter, it would be named after her friend “Love.”
Source: Wikipedia

She pursued her learning from the Lincoln High School, Los Angeles, and graduated from Laurel Springs High School, New Jersey in 1997.
Source: Wikipedia 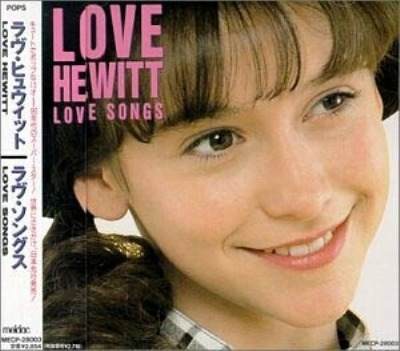 She had rarely seen a passion for music when she was just a toddler. At the age of 3, she made her debut as a singer with the song “The Greatest Love of All” at a livestock fair.
Source: biography.com, image: kidswereus.wordpress.com

5. An advice that changed her life 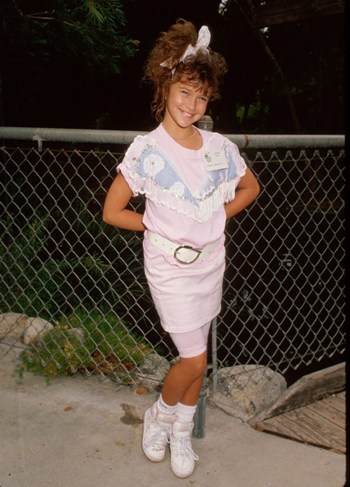 When she was 10, a talent scout advised her mother to take her to Los Angeles, for better acting and dancing opportunities. And it clicked, as Jennifer quickly got work, and appeared in TV commercials for Mattel Toys and LA Gear, and promoted its sneakers worldwide.
Source: biography.com, image: tumblr 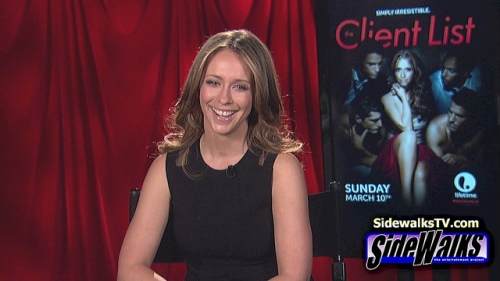 She faced a sequence of TV flops before getting a hit from Party of Five in 1995 as Scott Wolf’s girlfriend. Later she starred in various shows like The Client list, Ghost Whisperer, Criminal Minds, etc.
Source: boomsbeat.com, image: Flickr

7. Career on track with Trojan War

With the lead role in the Trojan War of 1997, she got a surprise hit. This movie proved to be her first big step towards stardom and bigger opportunities in Hollywood.
Source: biography.com

She has a net worth of around $18 million and charges a minimum of $6 million per film.
Source: bornrich.com, image: Flickr 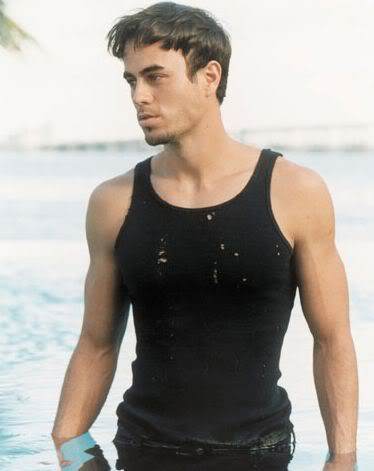 She likes listening Rihanna, Madonna, and off course herself, especially songs like Can I Go Now, and Barenaked.
Source: celebrityinside.com 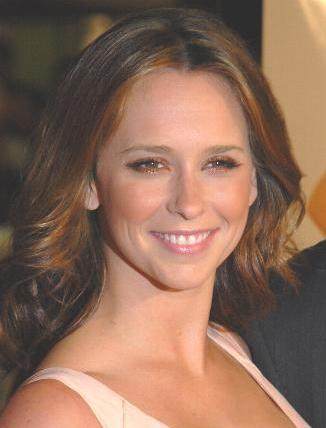 In 2010, she released a book titled “The Day I Shot Cupid,” which unfolds her experiences with love and dating. This book was the bestselling dating advice book in New York Times Bestseller.
Source: Wikipedia, image: wikimedia.org

Though she was highly popular on Twitter with around 600,000 followers, she left twitter in 2013 because of too much negativity and even threats.
Source: boomsbeat.com 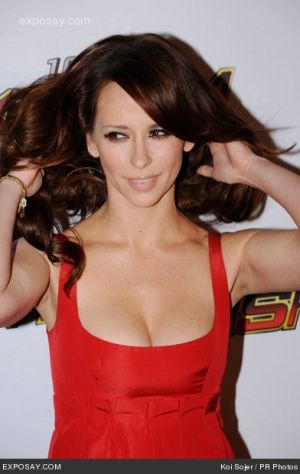 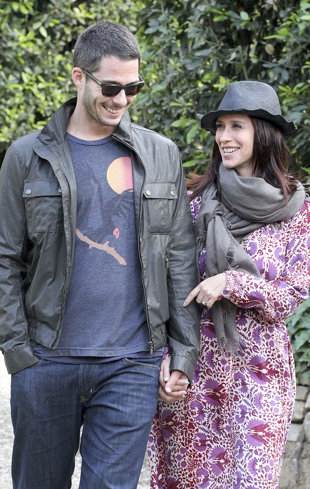 In 2012, she started dating The Client List co-star Brian Hallisay, and the couple got married in 2013. They have a daughter, Autumn James Hallisay and a son, Atticus James.
Source: Wikipedia, image: nonsoosaji.wordpress.com

Krishna - January 11, 2017
0
Mount Cook is known throughout the world for its alpine beauty and remoteness. At the foot of the mountain sits the village of Mount Cook...