‘JESUS CHRIST’-undoubtedly the most recognized figure in the human history. A preacher who impacted the world from his time forward and embraced the death to save his people from their sins. Listed below are some interesting facts about Jesus Christ, the Guardian of humanity and our ultimate savior: 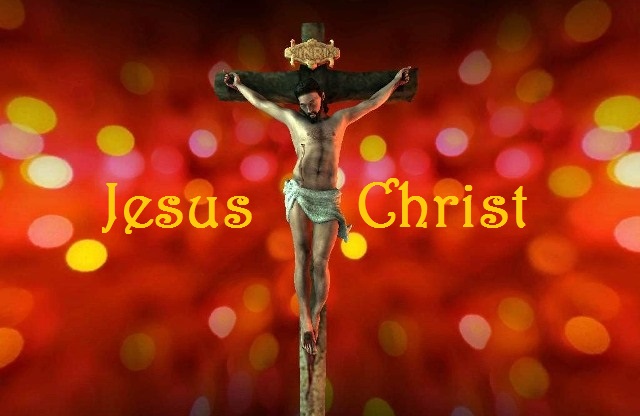 Jesus is the English translation of the Latin form of the Greek name ‘Iesua,’ meaning “the life giver” and which also has the variants ‘Joshua’ or ‘Jeshua.’ While the name ‘Jesus’ is mentioned in the Bible more than 900 times, ‘Christ’ is not actually a name, but a title given to him which means “the appointed one.”
Source: askdrbrown.org

2. He had a whole lot of siblings

Jesus had several half brothers and sisters. His brothers’ names include James, Simon, and Judas but the Bible mentions no name of his sisters. Also, John the Baptist was Jesus’ second cousin as Mary (the mother of Jesus) and Elisabeth (the mother of John) were both cousins.
Source: gotqustions.org, image: wikimedia.org 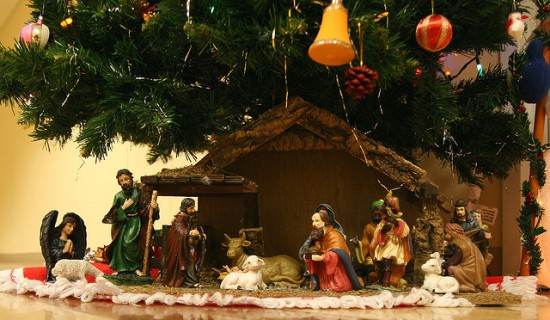 The Holy Bible doesn’t mention any date or time of his birth. It was in the 4th century that the church finally decided upon December 25th as his day of birth.
Source: livescience.com, image: flickr

4. Three gifts on his birth! 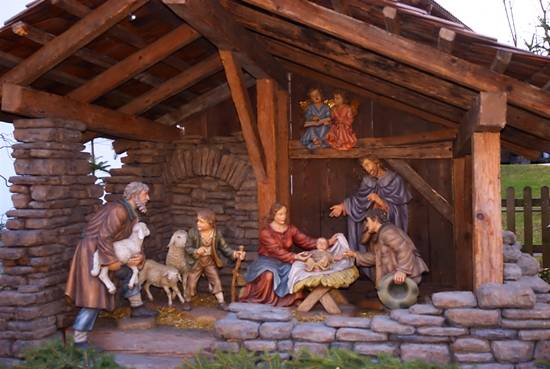 The wooden barns seen decorated during the Christmas actually aren’t accurate description of his birthplace. Many believe that he was born in a cave, while some say he was born on the lower floor of a relative’s house. And the Bible never even mentions how many numbers of kings men actually visited him on his birth. It is speculated to be 3 because the total gifts brought along with them were three in number.
Source: listland.com, image: wikimedia.org 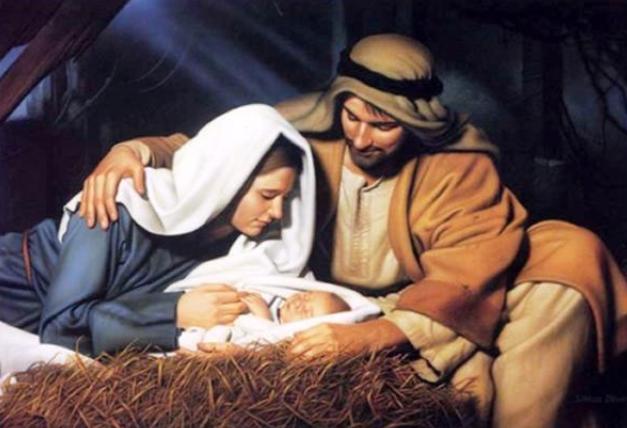 Yes, it may seem a bit hard to imagine and believe, but it’s actually true that Jesus was born of a virgin as he was conceived in the womb of Mother Mary miraculously by the Holy Spirit. After all, if you believe in the Bible and the God, you surely have full faith in his miracles too, right?
Source: listland.com, image: bib.irr.org

6. A massacre of the Innocent!

Herod, the Roman King of the Jews, had ordered to kill all the newborn boys in and around Bethlehem after the wise men failed to report back about Jesus’ birth to him. He feared that he might lose his throne to a newborn King of the Jews (Jesus).
Source: wikipedia, image: wikimedia.org

7. The star of Bethlehem 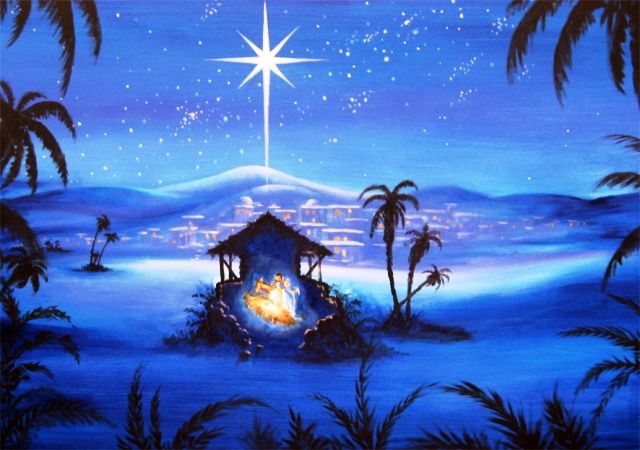 The star of Bethlehem was most likely an astrological conjunction of Saturn and Jupiter. Rumor has it that the star could be a nova or a new star, a comet, or an aligning of Jupiter with the star Regulus.
Source: buzzfeed.com, image: almanac.com 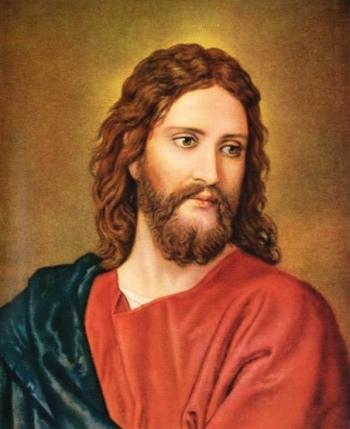 We all know that the son of the Lord is depicted in paintings with blue eyes, long beard and flowing long hair. But are these paintings a clear impression of him or merely an artist’s imagination? The Holy Scripture actually contains no reference to his appearance and the first ever paintings of him came out in the 15th century, long after his death; thus we have no way of knowing what he really looked like.
Source: listland.com, image: flickr

The relation between Jesus Christ and Mary Magdalene has always been a matter of curiosity. While some theories consider her as his wife, others don’t. However, the Holy Bible does mention the name of Mary Magdalene in connection with Jesus Christ, but not as his wife. According to the Bible- she was there with him when he was crucified and also during when his empty tomb was found.
Source: ltelegraph.co.uk, image: wikimedia.org 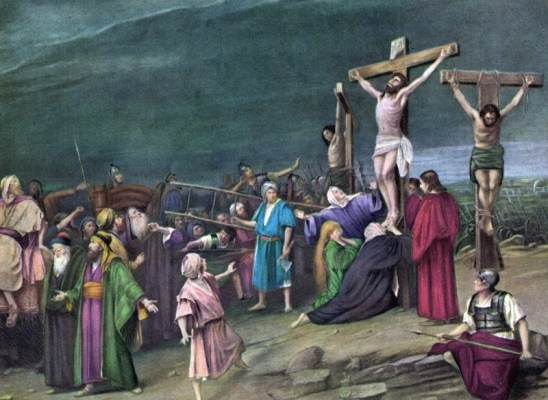 Years ago, when Jesus lived here on earth, most businesses were closed on Sundays as the day was recognized as the day of worship. This practice was a law at that time, and anyone who broke it would be punished. Jesus Christ had different thoughts about how the day should be spent, and thus he was pinpointed by the religious community.
Source: listland.com, image: wikimedia.org

Jesus was born into a Jewish family, and first-century Jews had a tradition of singing psalms which were sung in their entirety. As told by the Holy Bible, even Jesus quotes the psalms during his time of Calvary. Now that’s something astonishing, right?
Source: beleifnet.com 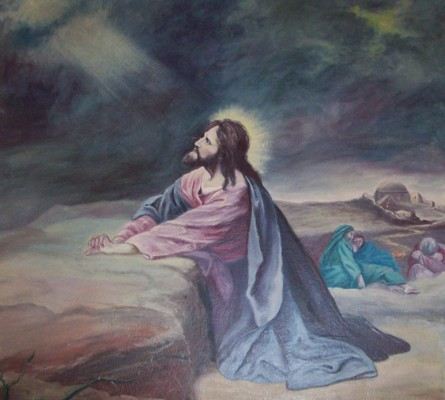 Yes, Jesus was the son of the Holy Spirit. Yes, he was divine, but he was also human. And although he didn’t want to face the agony and the pain, he followed his father’s advice wholeheartedly. But before his arrest, he prayed to the Almighty in the garden of Gethsemane asking the God, ”My Father; if it be possible, let this cup pass from me.”
Source: listland.com, image: wikimedia.org