Born in Singapore to a Eurasian family, Joseph schooling is the most sought-after swimmer of Singapore. Besides his swimming accolades, Schooling has many other things worth knowing. Here are some of the interesting facts about Joseph Schooling: 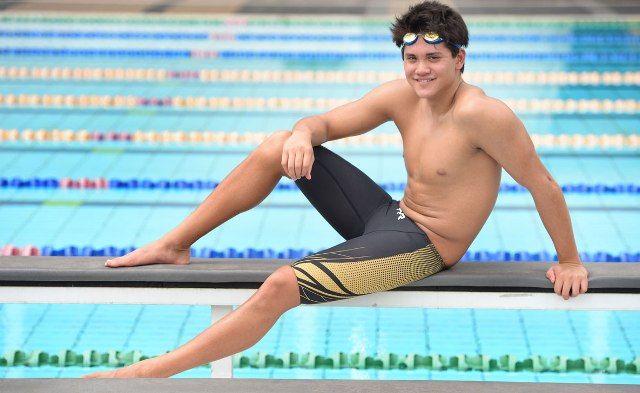 Chinese migrants in Singapore are termed as the third generation Singaporean and Joseph Schooling is one of them.
source: wikipedia

2. Schooling and the British Military

Joseph Schooling is a big fan of football and in an online interview revealed about his favorite football club- Chelsea.
source: wikipedia 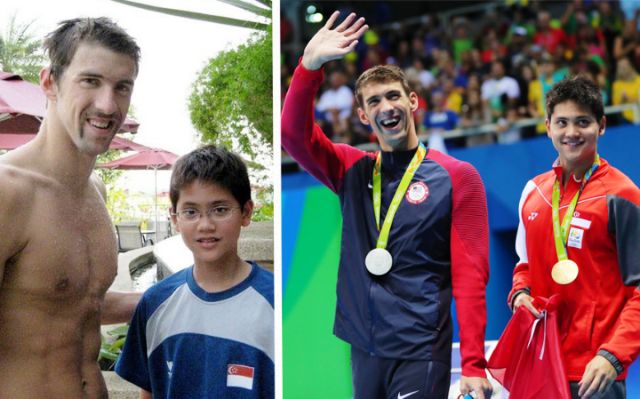 In the 2016 Rio Olympics, Joseph Schooling beat his hero Michael Phelps to Olympic gold in the 100 meter butterfly event- 8 years after he met Phelps as a 13 year old fan.
source: telegraph.co.uk, image: telegraph.co.uk

Shukla Sundeep - June 28, 2016
0
Have you ever pondered over questions like our existence and our bodies and its functions? Well, Biology surely loves to give you all those...