Julius Caesar, a notable statesman, general and author of Latin prose, was immortalized by Shakespeare’s play of the same name. Much about Caesar’s life is known from his own accounts of his military campaigns and some other sources including the letters and speeches of Cicero and the historical writings of Sallust.
Let us know about this remarkable man of history who said “Veni. Vidi. Vici.” 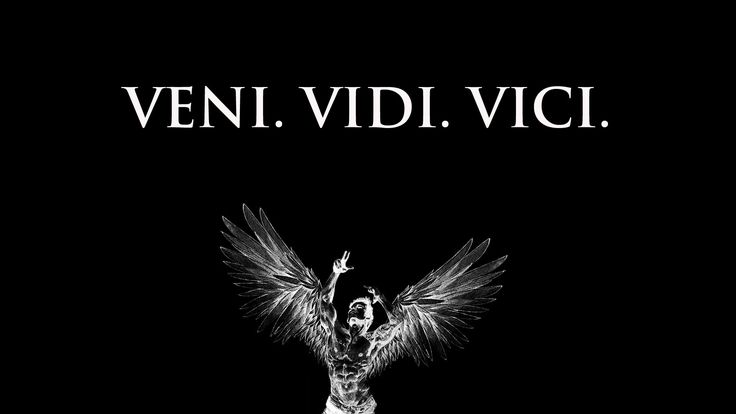 1. Mystery Behind The Birth 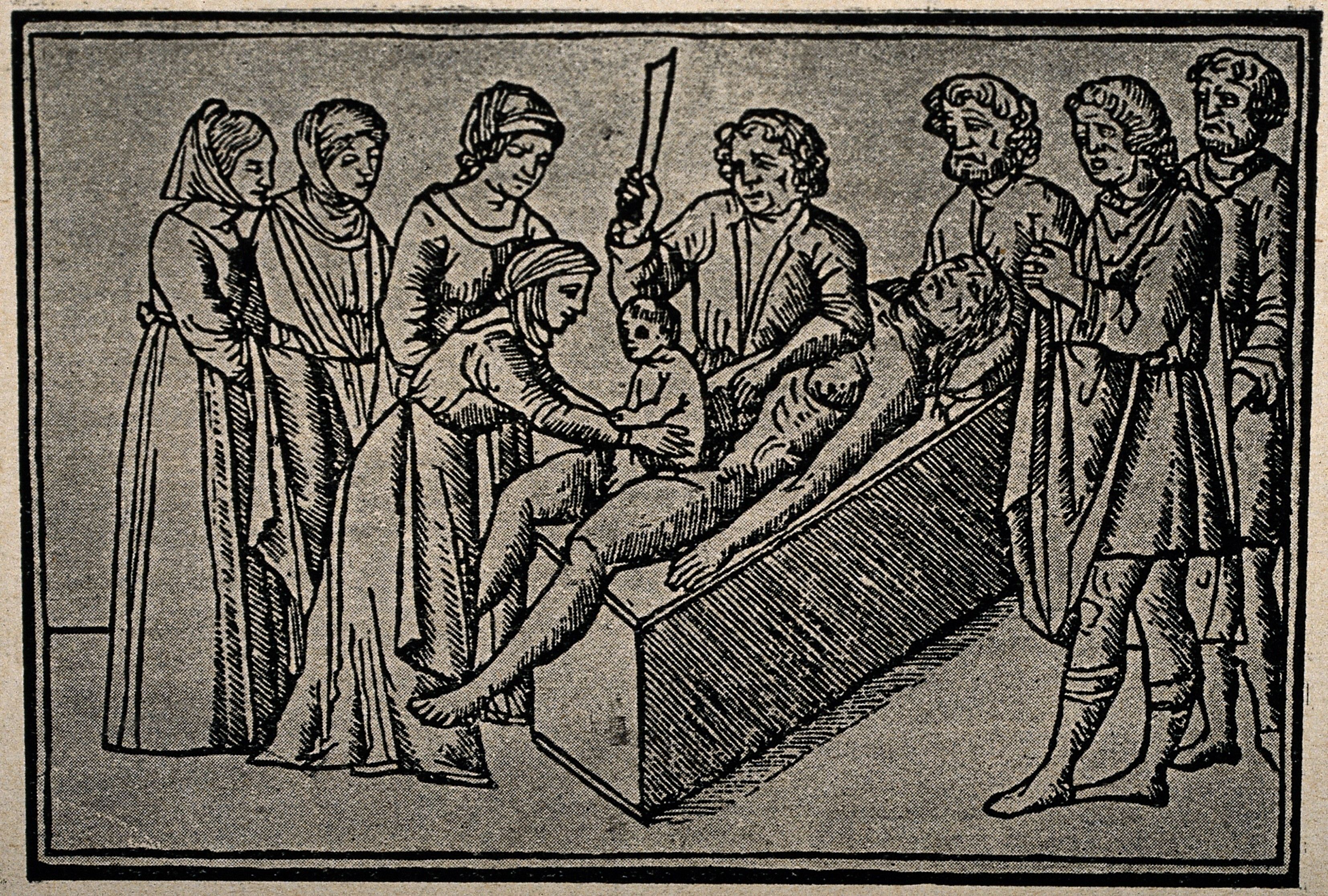 Julius was not born under a C-section according to the popular belief. In fact, C-section was only performed in case of emergency or when the mother was dying to at least save the child.
Source: history.com, Image: wikimedia.com

Caesar had three wives during his lifetime apart from other mistresses and love interests including the Egyptian queen Cleopatra VII and a woman named Servilia, whose son was Marcus Brutus.
Source: history.com, Image: smithsonianmag.com 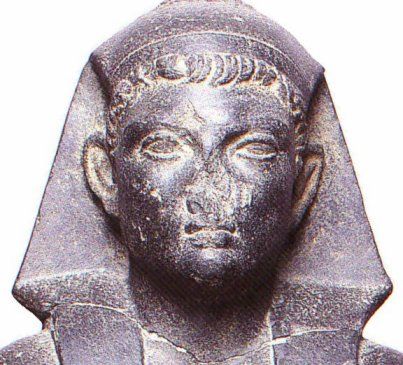 While in Egypt, Caesar and Cleopatra became romantically involved, and as a result she gave birth to a boy, Ptolemy Caesar. It is strongly believed that Ptolemy was Caesar’s child.
Source: history.com, Image: pinterest.com 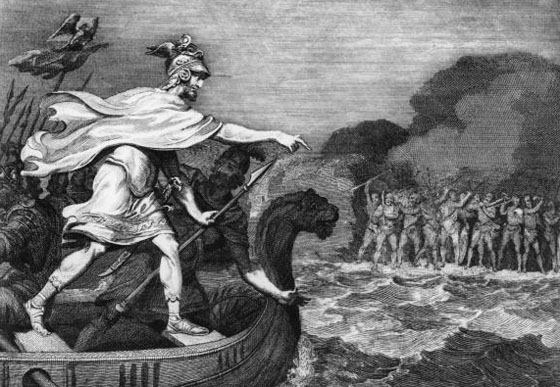 In 75 B.C., Caesar set out from Rome for the Aegean island of Rhodes, where he planned to study with Apollonius, a Greek rhetorician. However, on the way to Rhodes, Caesar’s ship was hijacked by pirates off the southwestern coast of Asia Minor. Caesar felt insulted when the pirates asked for a ransom which he thought was low and instead was released when a greater sum was demanded.
Source: history.com, Image: mentalfloss.com 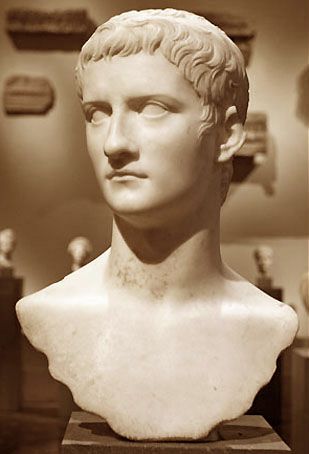 A lesser known fact is that Caesar was taunted with charges of having a love affair with King Nicomedes of Bithynia.
Source: ancienthistory.about.com, Image: america.pink.com

The origin of The Civil War lies with Julius’ refusal to obey the command of the Senate and instead leading his troops across the Rubicon River.
Source: ancienthistory.about.com, Image: weebly 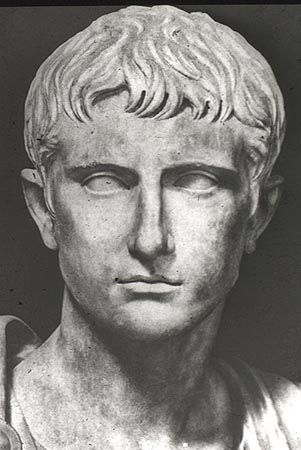 Although not proven, Caesar had a son with Cleopatra named Ptolemy. He being an Egyptian, Julius had to adopt a nephew, Octavian, in his will. Octavian was to take the throne of the Roman Empire.
Source: ancienthistory.about.com, Image: youtube.com 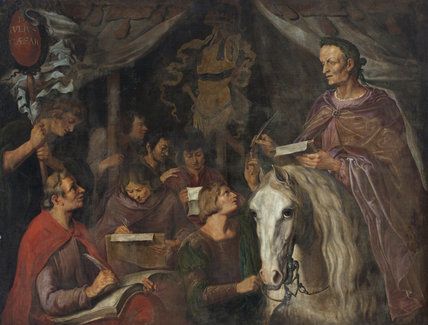 Not only was Julius a brilliant statesman, he was a prolific writer too. His interest in writing included multifarious genres. This incorporated poetry as well!
Source: history.com, Image: rintprint.com

Not only did Julius add the concept of leap year in the Julius calendar, the month of July is named after Julius Caesar too. The Julius Calendar remained the standard dating calendar for over 1500 years and also influenced the Gregorian calendar which we use today.
Source: apecsec.org, Image: worldexhibit.org

Contrary to the popular belief, Julius’ last words were not “Et tu, Brute?”. Most Koreans however believe that nothing was said by him during his assassination.
Source: apecsec.org, Image: youtube.com

12. Surrounded By The Sickness

There are evidences to show that Caesar had epilepsy and also may have had tapeworms, years before he died.
Source: apecsec.org 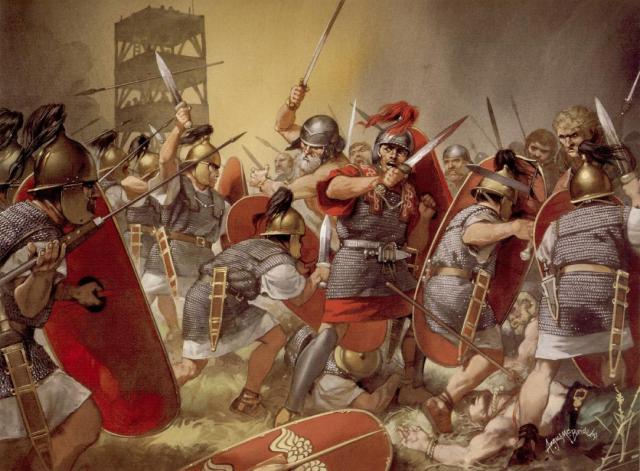 Yes, he consented to become a priest! But eventually chose his military career over his religious one.
Source: apecsec.org, Image: scout.com 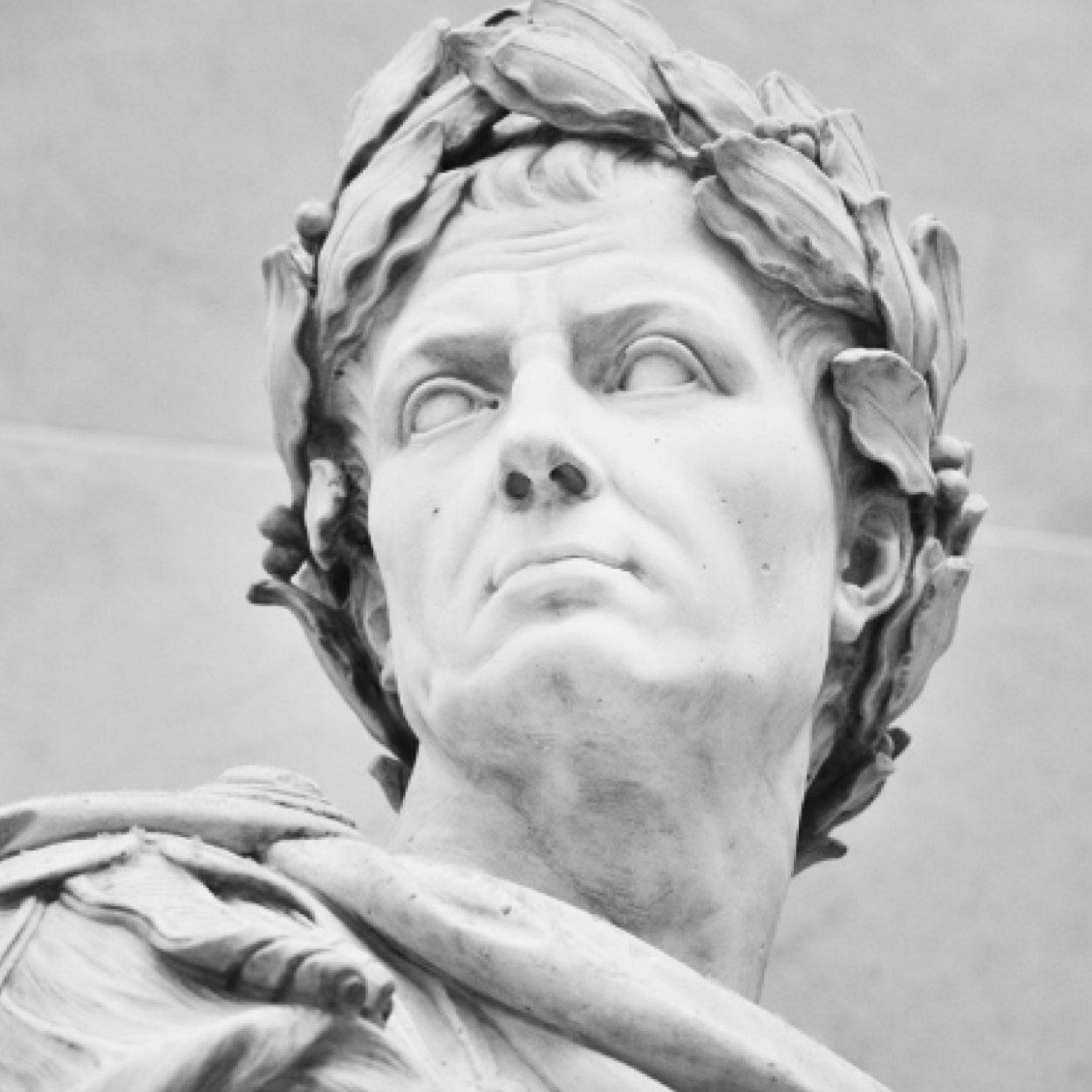 Julius himself was never an official Roman Emperor. His adopted son, Octavian, was the first Roman Emperor, according to “The Annals of Imperial Rome” by Tacitus.
Source: yurtopic.com, Image: wikipedia.com 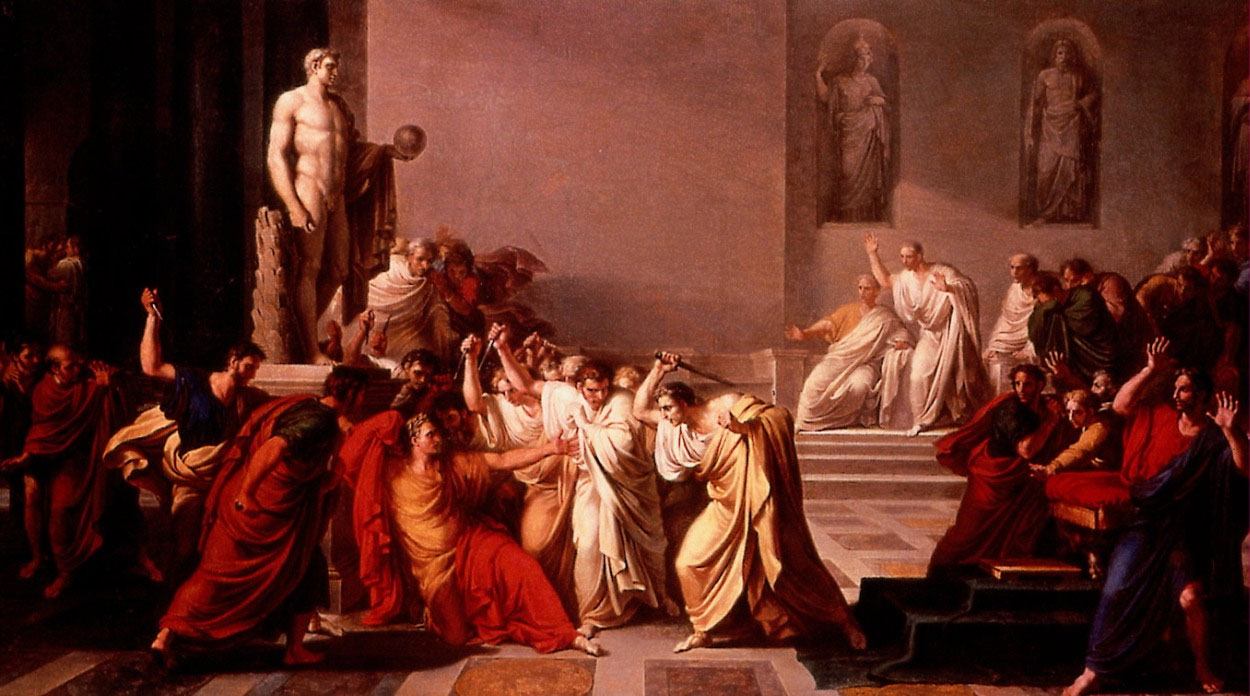 The story where Julius was backstabbed by his own people is immensely popular. He was put to death by The Roman Senators who were tired of his control over them.
Source: apecsec.org, Image: wikimedia.org

Shukla Sundeep - October 9, 2015
0
When we hear the name of Guinea pigs, the first thing that comes to our mind is the cute, adorable animals. These are puffy,...