Raise your hands if you didn’t see the movie although I bet that 99% of people did (And loved it too!) But what most people are unaware of are the “behind the scene” and otherwise facts about the movie which are quite interesting. So here are some facts about the greatest blockbuster by Steven Spielberg that might make your inner dinosaur go “RAWR!”

We all remember the Dilophosaurus scene where he opens his frills and spit venom. Did you know that originally Dilophosaurus can’t do either of them? The venom stunt was added by the author, Michael Crichton and the rattling frill by the director himself.
Source: gamesradar.com 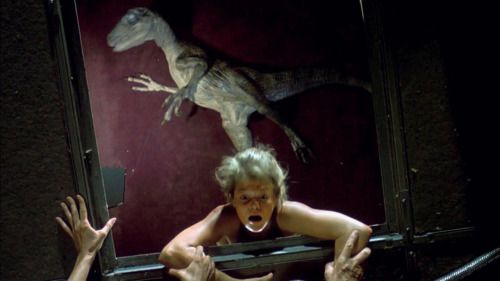 In the scene where Lex falls through the ceiling, the stunt was taken over by the double for Ariana Richards. Ariana accidentally looked directly at the cameras and so ILM had to CGI-paste Ariana’s face over the double’s to cover up the error.
Source: gamesradar.com, Image: thatgoofystuff.com 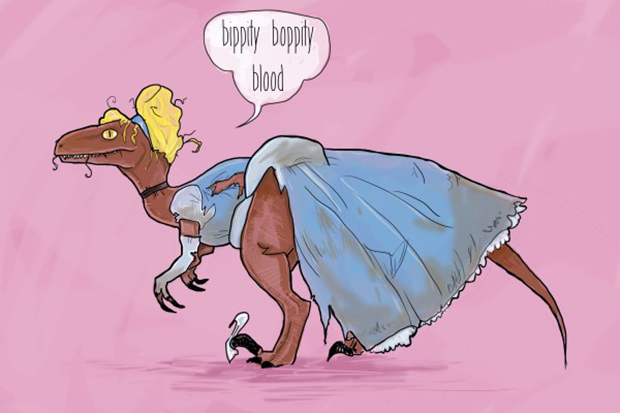 Despite the movie’s running time is 127 minutes, the scenes where dinosaurs appear is just a total of 15 minutes. How is this fair?
Source: gamesradar.com

Producer Kathleen Kennedy has said: “We’d be, like, eating lunch, and all of a sudden a T-Rex would come alive. At first we didn’t know what was happening, and then we realized it was the rain. You’d hear people start screaming.”
T-Rex, apparently, would come alive and short-circuit on its own accord because of the rain.
Source: yahoo.com

Ian Malcolm and Ellie Sattler had a rocking chemistry on-screen which, by the way, remained the same when they decided to get engaged in real life too.
Source: gameradar.com

Steven Spielberg was unsure that how this movie will perform on screens.
It did AWESOME, Spielberg, it did really awesome.
Source: huffingtonpost.com

9. Get the Names Right

Horner said that he had other jobs like getting the actors to pronounce the name right, which was not easy at all.
Source: huffingtonpost.com

The director added Spinosaurus in Jurassic World just because it was bigger than T-Rex and more “cool-looking”.
Source: huffingtonpost.com

Many dinosaurs were feathery in real life but the film-makers decided not to use the feathers because that would not have the dinosaurs look scary.
Source: huffingtonpost.com

The movie broke the records which it kept for 5 years by earning $914 million on the box office, easily surpassing E.T. Then Titanic came along and broke the record for Jurassic Park.
Source: sliptalk.com

The rippling of water because of dinos was inspired by a mirror shaking in Spielberg car while he was listening to Earth, Wind and Fire. Afterwards, the effect was created by placing the glass on a vibrating guitar.
Source: sliptalk.com 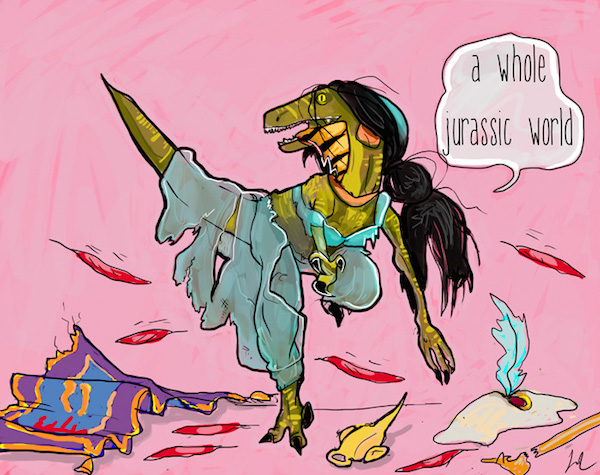 Steven confirmed that inclusion of Stegosaurus in The Lost World was because of hundreds of fan mails asking for it.
Source: yahoo.com, Image: masery.com 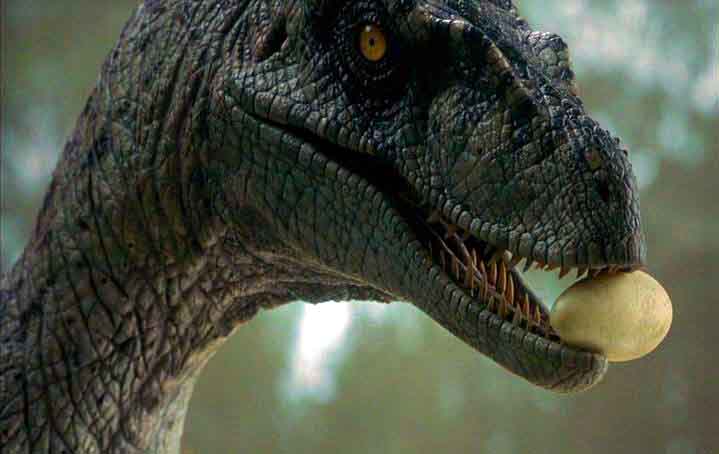 All the raptors in the Jurassic Park are females. The males joined them in Jurassic World.
Source: yahoo.com, Image: funfactsimage.com

The Spinosaurus’ droppings were made up of 250 pounds of oatmeal. “It was delicious. There was a little cinnamon in there, so I’d just lick it off after each take,” said Tea Leoni, producer of the film.
Source: yahoo.com 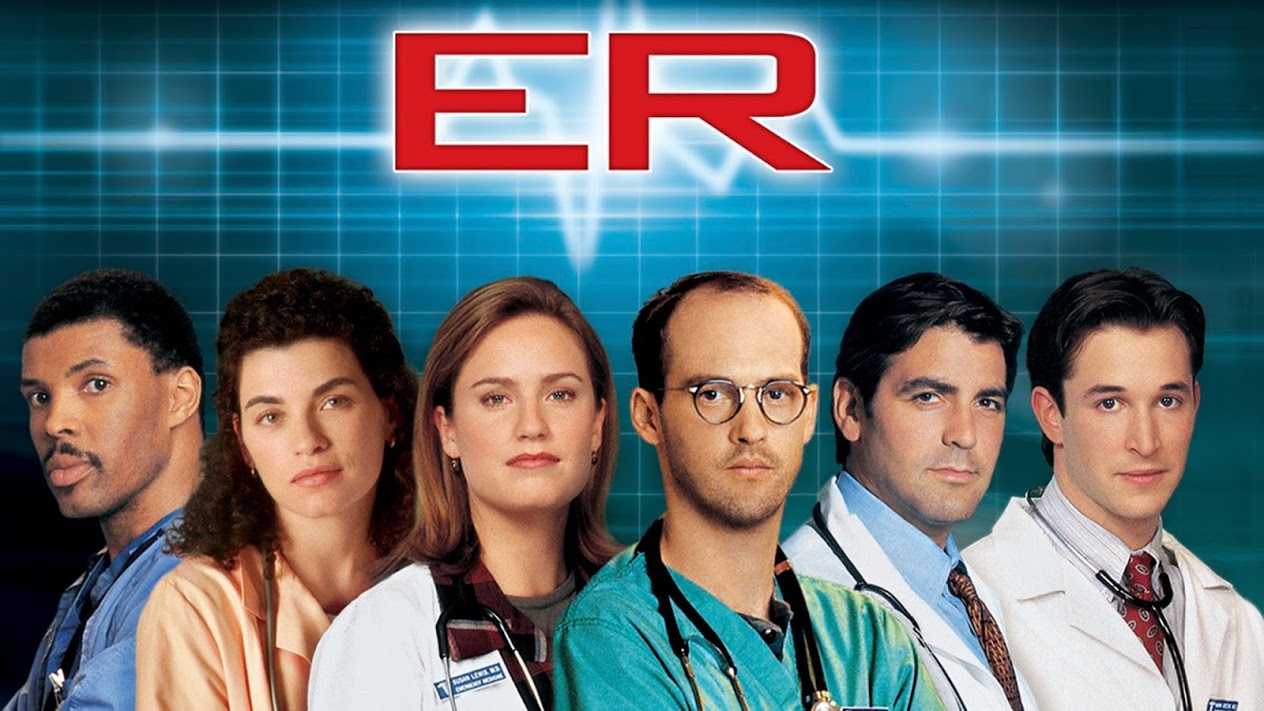 Steven got to know about the Jurassic Park during a meeting with Michael Crichton, the book’s author. The actually met to discuss the screenplay for his TV Series “ER”.
Source: wikipedia, Image: ekranella.com 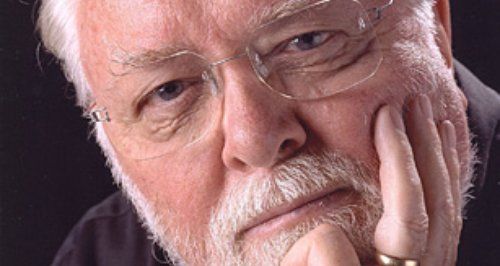 Richard Attenborough was pulled out of his 15-year retirement to be casted as John Hammond.
Source: huffingtonpost.com, Image: famouspeople.com 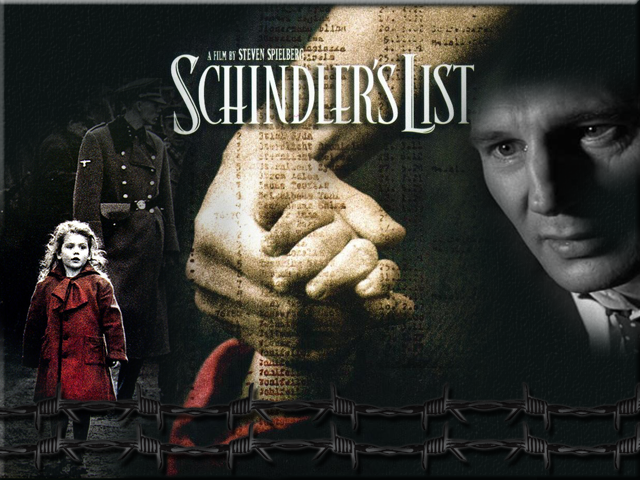 The Post-production responsibilities were handed over to George Lucas, owner of ILM and a good friend of Spielberg. This was because Spielberg had to start working on “Schindler’s List”.
Source: telegraph.co.uk, Image: telegraph.co.uk