Born in London and raised in Canada, Justin Bieber is a name that has become a synonym for stardom. From his songs like ‘Baby,’ ‘One Less Lonely Girl’ to ‘What do you mean’ and ‘Beauty and a Beat,’ we have seen him grow from a cute kid star to a mega pop star. Here are some interesting facts about Justin Bieber which are just as fascinating as he is: 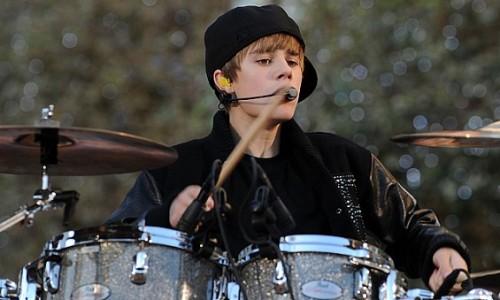 Justin Bieber can play Piano, Guitar, Trumpet, and also drums. Do you think there is anything this guy can’t play? We are thoroughly impressed with this full package of the musician.
Source: suprtickets.com, Image: timeoutdubai.com 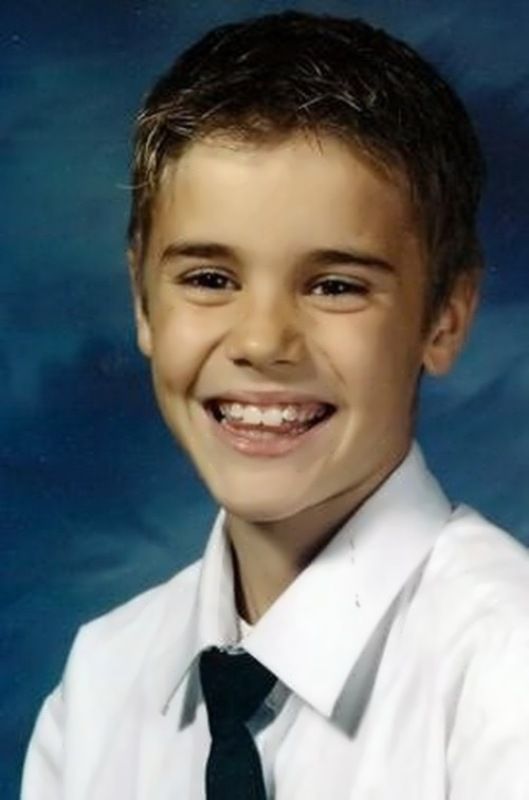 At the age of 12, he came second in a local competition called Stratford Idol. After that, his mom started posting videos of him singing online which later impressed various label houses that signed him and turned him into a worldwide sensation.
Source: Wikipedia, Image: mirfaces.com

3. The Person Behind His Success! 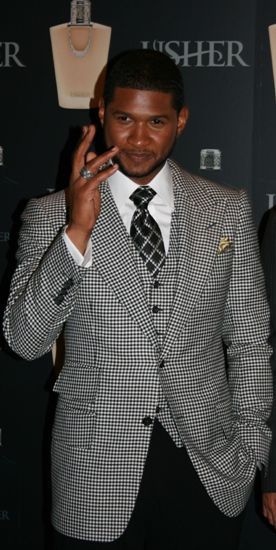 4. A Haircut Is A Costly Affair!

We all know that whatever Bieber does, wears, and gets as a haircut becomes a style statement worldwide, but one gossip publication claims that Justin’s haircut costs up to $750. Now that’s too much!
Source: boomsbeat.com, GIF: buzzfeed.com

5. When You Repeat The Word, It Becomes A Sensation! 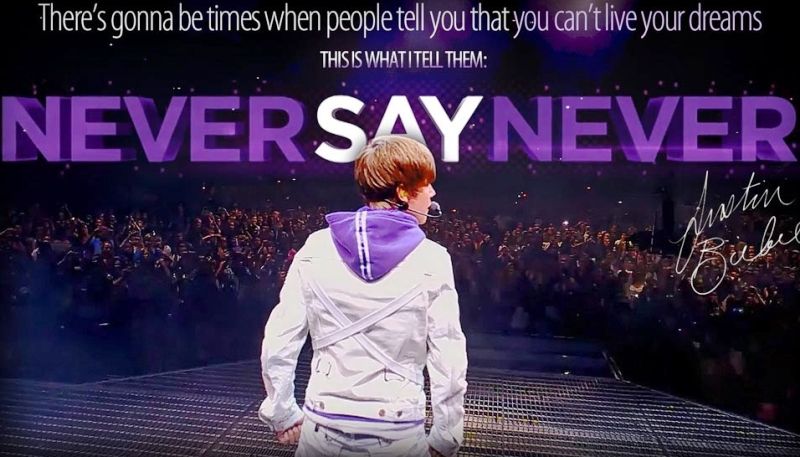 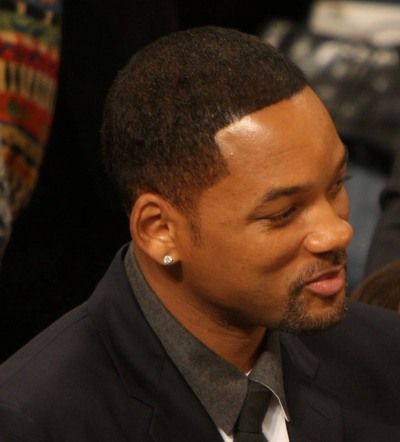 Both are the accomplished actors and singers and have weekly phone calls and discussions about what all is going on their lives. Justin considers Will his mentor and guide.
Source: j-14.com, Image: wikimedia.org 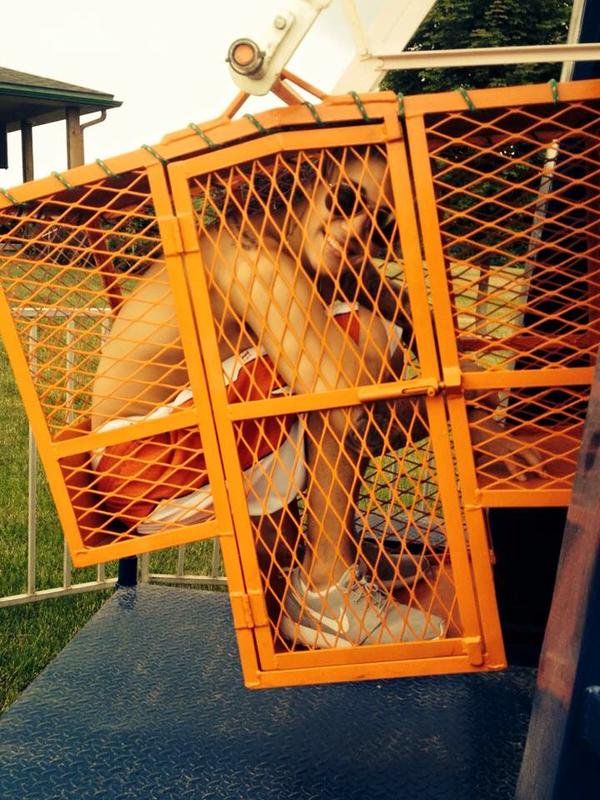 Justin has a fear of closed and narrow spaces like elevators, closets and you’ll hardly see him taking a lift.
Source: justinbieberzone.com, Image: twimg.com 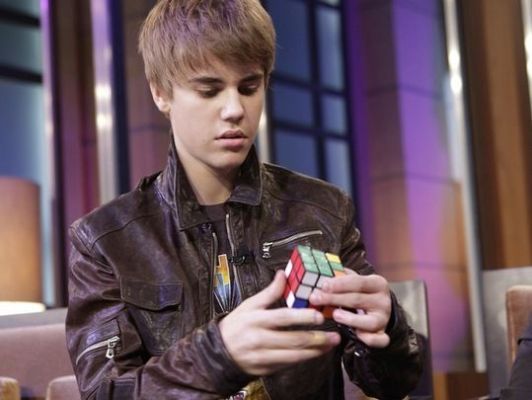 He loves Rubik’s cube and can solve it in just 47 seconds.
Source: beforeitsnews.com, Image: resimbul.com 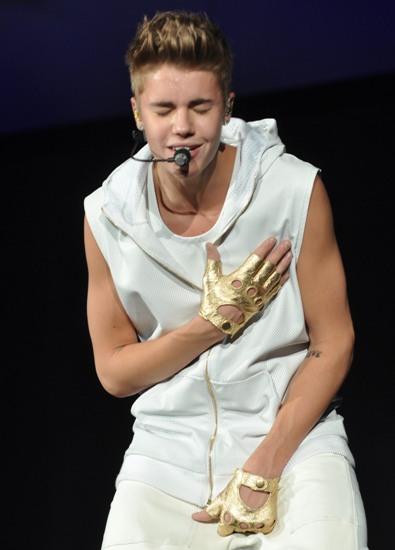 Justin Bieber is one of the first solo artists to have his 4 singles on top 40 before even releasing the album. Also, he is the youngest artist to have 5 number one albums in the US.
Source: time.com, Image: wikimedia.org

Justin’s first song, “Baby” is known to be the most watched video on YouTube. Wasn’t it the best song ever?
Source: suprtickets.com, GIF: tenor.com

12. The Most Searched Person on Internet! 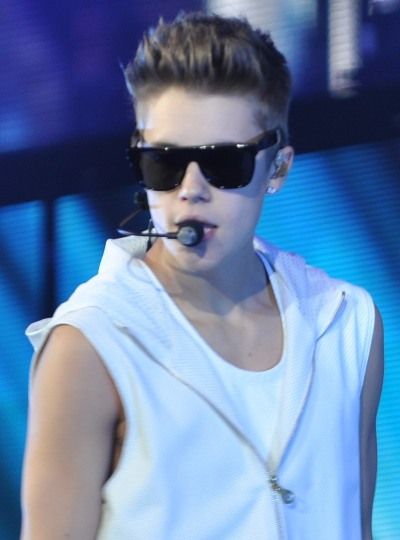 It is known that Justin Bieber is apparently one of the most searched persons on the internet. On an average, he gains two hundred thousand fans on Facebook in a week. That’s popular.
Source: herinterest.com, Image: wikimedia.org 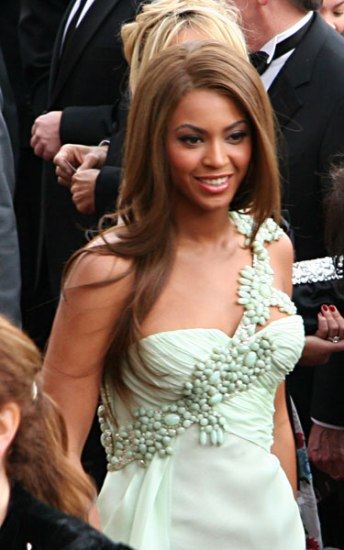 It is known that Justin Bieber has a huge celebrity crush on Beyoncé and loves her music and also considers her gorgeous. Isn’t that sweet?
Source: kidzworld.com, Image: Flickr

He can speak French fluently and can count to 10 in German. He also possesses a talent of juggling and can do a backflip and front flip. Is there anything this guy can’t do?
Source: suprtickets.com 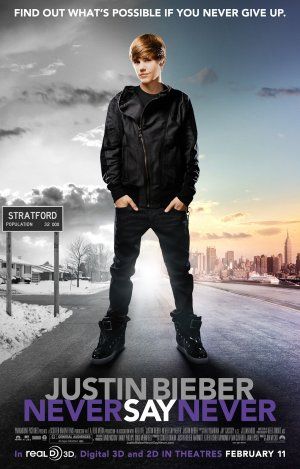 Justin Bieber has more than 4 million followers on Twitter, which is apparently more than Lady Gaga. It actually means that Justin has more followers than entire Canadian population.
Source: beforeitsnews.com

When Justin Bieber cut his hair after his famous flipping hairstyle; he auctioned his hair at eBay and raised $12000 which he gave away in Charity. Isn’t he the best?
Source: boomsbeat.com, GIF: global.ssl.fastly.net

The fanatic devotees of this Canadian Pop Star are referred as ‘Beliebers.’ The term predates 2010, and before that, they were called ‘Justineras.’
Source: justinbieber.wikia.com, GIF: teenvogue.com

Shukla Sundeep - August 28, 2015
0
Georgia, the last of original 13 colonies, was named after King George of the Great Britain. It was one of the seven Confederate States...