Chasing angels or fleeing demons, go to the mountains– Jeffrey Rasley. The quote engulfs the essence of mountaineering and when it comes to the climbing options, K2 is the next name after the Mount Everest. Situated on the Pakistan-China border, K2 is the highest peak of the Karakoram range. If you are a mountain lover and love climbing them then here’s a buffet for you. However, before backpacking for the K2, the following interesting facts can make your climb more adventurous: 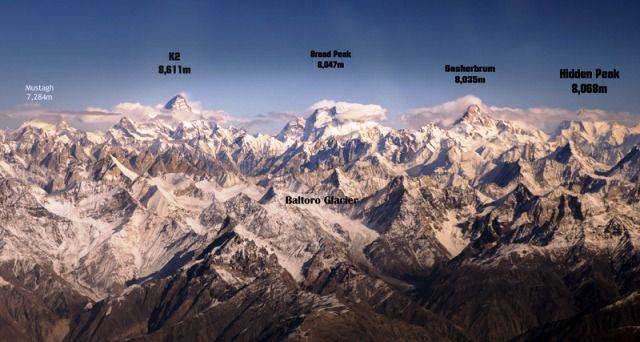 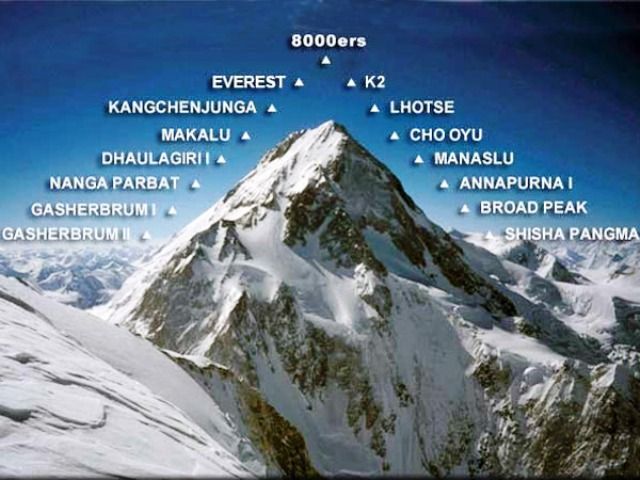 With the height of 8611 meters, K2 is the 2nd highest peak in the world after the Mount Everest, which has the height of 8848 meters.
source: wikipedia, image: mountain-forecast.com

K2 is also known as Mount Godwin-Austen or Chhogori and it was referred as “Savage Mountain” by the famous American Climber George Bell. He referred it savage because of its difficult terrain. When asked about his experience for making an attempt to climb the K2, he said- It’s a savage mountain that tries to kill you.
source: ft.com

3. An austere name for an austere mountain!

In 1956, when it was first measured by a British surveyor, TG Montgomerie, it was given the temporary designation- K2 (for Karakoram 2). The K2 was so remote that no other suitable name could be found!!
source: ft.com, image: wikipedia

Unlike other eight-thousanders, K2 has never been climbed in the winters. The best weather to climb the K2 is from April to October.
source: wikipedia 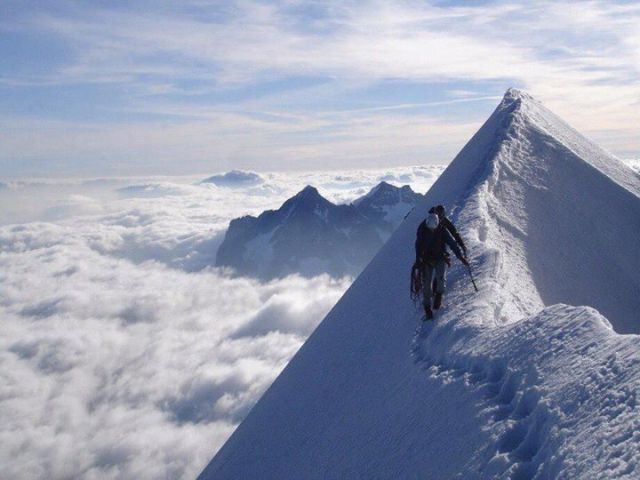 Among the eight-thousanders, K2 has the 2nd highest fatality rate with one death for every four successful ascents (first being the Annapurna (191 summits and 61 fatalities). The peak climbers say that it is due to the extreme difficulty of ascent.
source: wikipedia, image: pinimg.com

6. Pakistan may help you out!

According to the climbers who have attempted to climb the K2, Pakistan side is easier to climb the K2 as compared to the China side.
source: wikipedia

7. The first attempt to climb the K2!

The first serious attempt to climb K2 was made in 1902 by Oscar Eckenstein, Aleister Crowley, Jules Jacot, Victo Wessely and Guy Knowles by using the Northeast ridge. Due to lack of modern transportation, it took them 14 days to reach the foot of the mountain.
source: wikipedia

The 1st successful ascent to the K2 summit was made by an Italian expedition on 31 July 1954. Ardito Desio led the expedition and the 2 climbers who reached the summit were- Achille Compagnoni and Lino Lacedelli.
source: wikipedia

Defying the age barrier, at the age of 65, a Spanish climber Carlos Soria Fontán, became the oldest person to climb the K2 in 2004.
source: wikipedia

Between the period of 6 August to 10 August 1986, 5 climbers died on K2 due to a severe storm. The incident is referred as 1986 K2 Disaster.
source: wikipedia 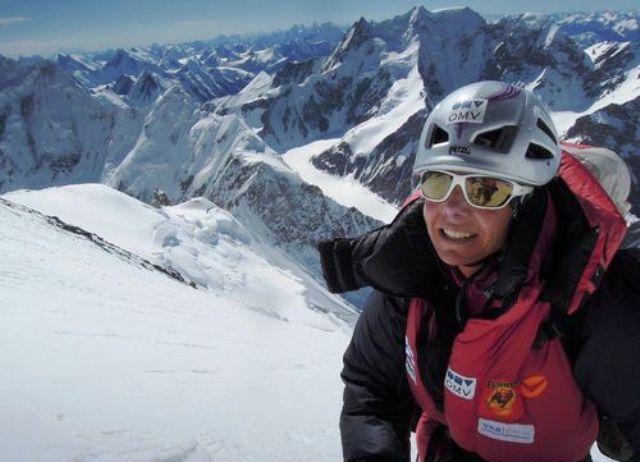 An Austrian climber, Gerlinde Kaltenbrunner, became the 1st woman to climb all 14 eight-thousanders after reaching the summit of K2 on 23 August 2011. She did the job without any supplementary Oxygen.
source: expeterra.com, image: nationalgeographic.com 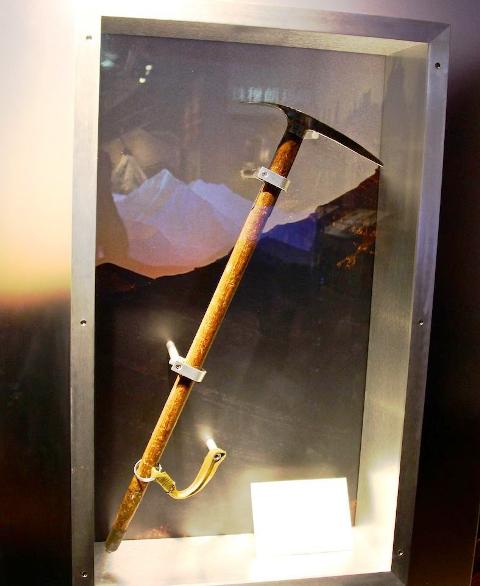 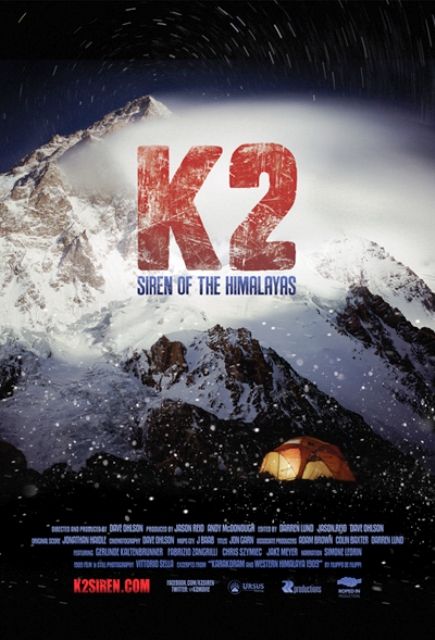 K2 has always inspired the film-makers, which resulted in a few magnificent films that can be more than a prize for the mountaineers around the world. The first film on K2 was K2 in 1991 then Vertical Limit in 2000, K2: Siren of the Himalayas in 2012 and The Summit in 2012.
source: wikipedia, image: 2rprod.com

Only a few lucky ones can witness the real magnate of the K2 summit. However, those who can’t make it can take a virtual tour to the K2 summit.
Video: youtube

Shukla Sundeep - September 21, 2015
0
According to Helen Keller- The best and most beautiful things in the world cannot be seen or even touched. The statement is a fact...

17 Interesting Facts About The Roman Colosseum