Kalpana Chawla, the first Indian-American astronaut, had desired to travel the distant horizons and fulfilled that too. Growing up in a dominant male society, she never let her dreams of flying be affected in any way. Her wish came true when she first flew on the Space Shuttle Columbia in 1997. She has been a role model to several women in terms of achievement and contributions to the field of aeronautics. Here are some interesting facts about this meteor of aerospace: 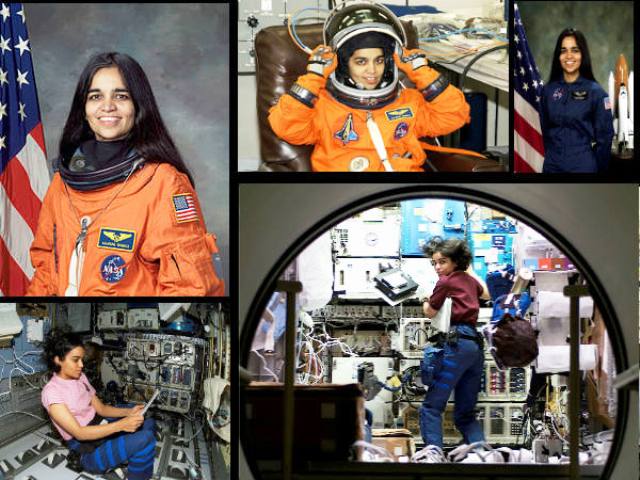 1. Born in A Male-Dominant Society 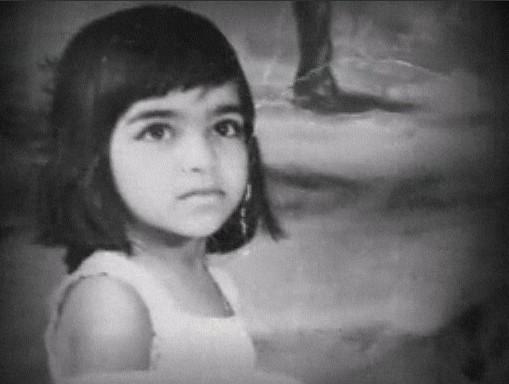 She was born on March 17, 1962, in Karnal (in the Indian State of Haryana). She belonged to an average middle-class family. Being raised in a society where boys are favored, and girls expected to be obedient and docile, Kalpana decided to beat the odds and follow her dreams with the support of her mother.
Source: iloveindia.com, Image: indianetzone.com 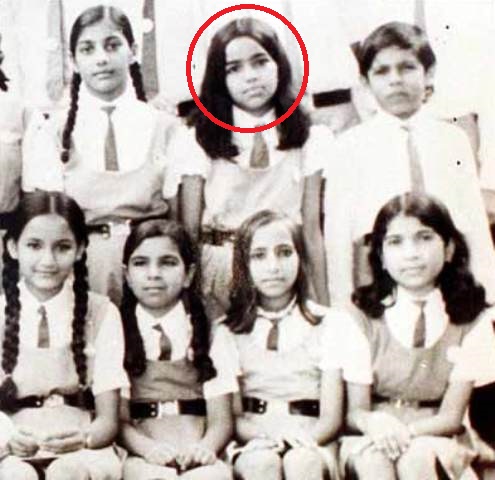 She did her schoolings from Tagore Baal Niketan Senior Secondary School, Karnal, Haryana, India and completed her B.Tech in Aeronautical Engineering from Punjab Engineering College, Chandigarh, India in 1982. Although she never scored the highest marks in her class, she was always among the first five.
Source: Wikipedia, Image: rediff.com

3. The Making of An Astronaut 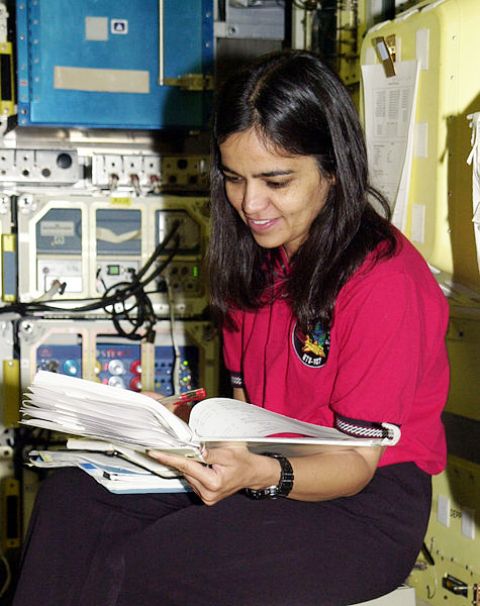 To fulfill her desire of becoming an astronaut, she aimed at joining the NASA and moved to the United States in 1982. She obtained a Master’s degree in Aerospace Engineering from the University of Texas at Arlington in 1984.
Source: Wikipedia, Image: wikimedia.org

Monto was the name given to Kalpana by her parents, and it became her nickname.
Source: rediff.com 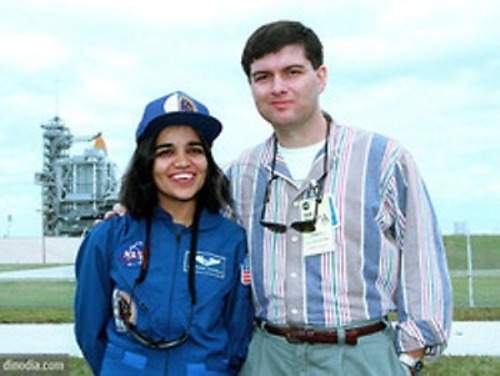 She got married to Jean-Pierre Harrison in 1983, who was a flying instructor and an aviation author.
Source: iloveindia.com, Image:imglop.com

6. Jack of All Traits

Kalpana liked poetry, dancing, cycling, and running. She also used to take part at sports events and was invariably first in all the races. She often played badminton and dodgeball with boys.
Source: rediff.com 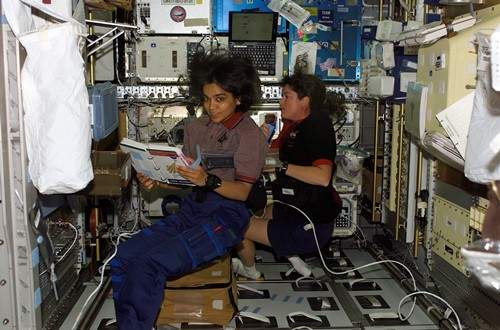 To be an astronaut she decided to have higher education. In 1986, she attained another master degree. In 1988, she completed a Ph.D. in aerospace engineering from the University of Colorado at Boulder.
Source: jsc.nasa.gov, Image: Wikipedia 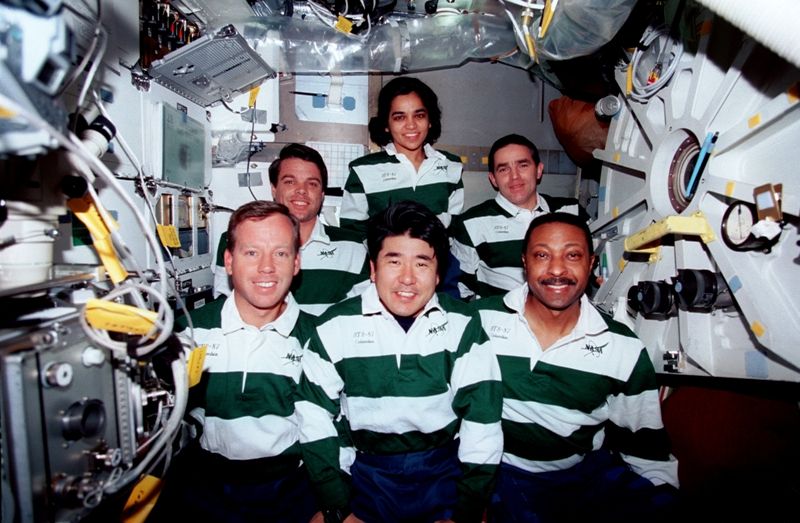 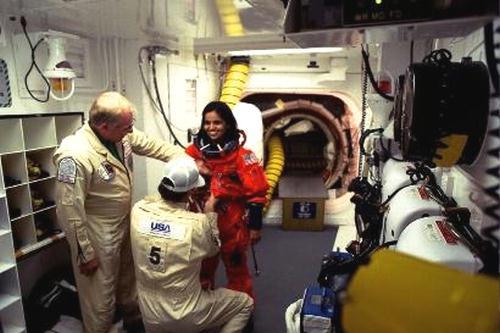 NASA selected her as an astronaut candidate in December 1994, and with her diligent work, soon, she became a mission specialist and operated Columbia’s robot arm.
Source: spaceflight.nasa.gov, Image: science.ksc.nasa.gov

Apart from being a certified commercial pilot for seaplanes, multi-engine aircraft, and glider, she was also a certified flight Instructor for glider and airplanes.
Source: Femina, Image: blog.scientificworld.in

She became the citizen of the United States in the year 1991.
Source: Wikipedia

For her excellent services, she achieved many awards such as the Congressional Space Medal of Honor, NASA Space Flight Medal, and NASA Distinguished Service Medal.
Source: Wikipedia

13. A Vacuum That Would Never Be Filled 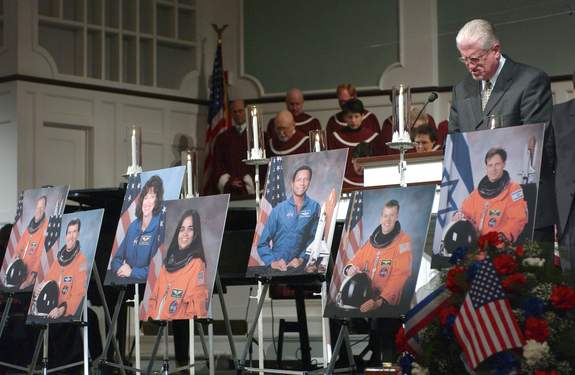 On February 1, 2003, along with 7 crew members, she died in the Space Shuttle Columbia disaster, which happened when the Space Shuttle disintegrated over Texas during re-entry into the Earth’s atmosphere.
Source: Wikipedia, Image: i.space.com

14. An Astronaut That Belonged To The Whole Universe

Kalpana said after her first launch, “When you look at the stars and the galaxy, you feel that you are not just of any particular piece of land, but from the solar system.”
Source: deccanchronicle.com

Shukla Sundeep - November 20, 2015
0
From a beautiful country, Barbados to making it big in singing, this feisty singer proved to be a true star. Started her journey at...