Kelli Williams is an American actress, best known for her roles as Lindsay Dole in The Practice. During her childhood, she appeared in commercials and later she was discovered by an agent at her high school play on Romeo and Juliet. Let us find out some interesting facts about Kelli Williams: 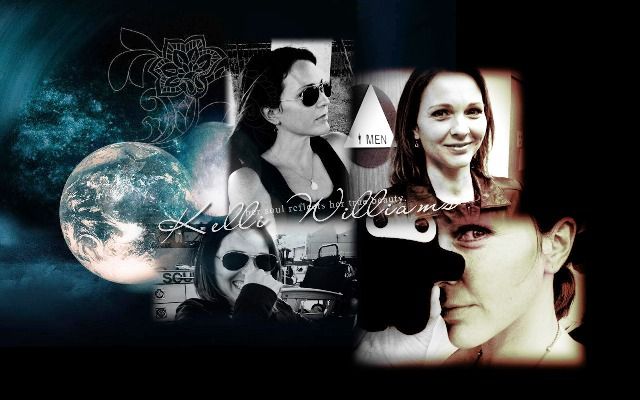 1. Born to a plastic surgeon!

Kelli Renee Williams was born in Los Angeles, California, to actress Shannon Wilcox and plastic surgeon John Williams. She has one brother and two half-brothers. Her parents were divorced when she was 13.
Source: Wikipedia 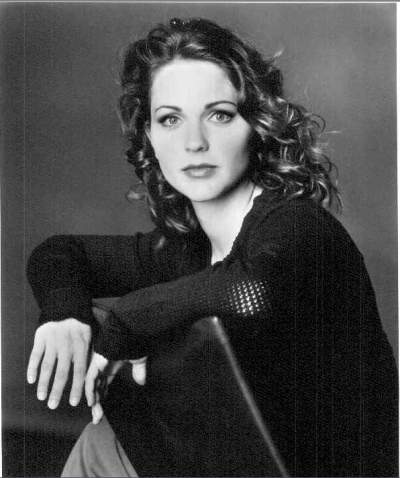 She did her elementary schooling from Lycee Francais and graduation from Beverly Hills High School in 1988.
Source: Wikipedia, image: listal.com

Being a child star of commercials, she earned her Screen Actors Guild membership, even before her first birthday.
Source: famousbirthdays.com

4. When she became Juliet!

After performing well opposite Steve Burton in the school’s production of Romeo and Juliet, she was signed by an agent.
Source: Wikipedia

5. When television gave her the due fame! 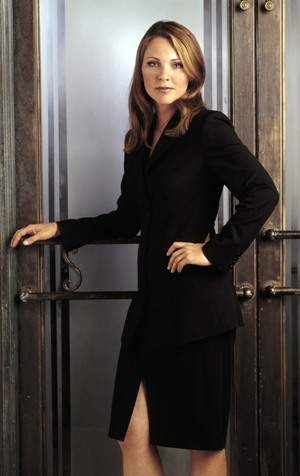 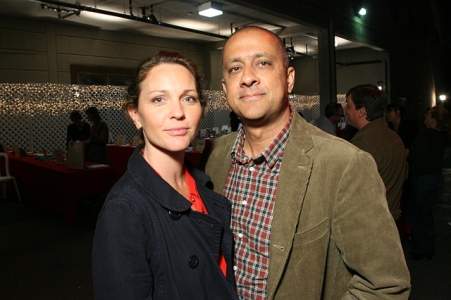 Her neighbors, while growing up included famous singer Cher and the host of The Tonight Show, Johnny Carson.
Source: tvguide.com 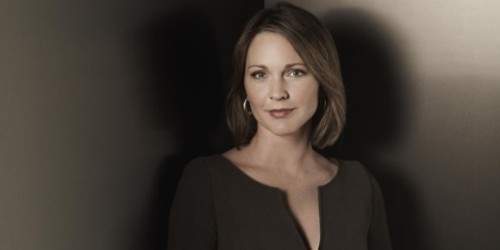 9. Appearance with her mother 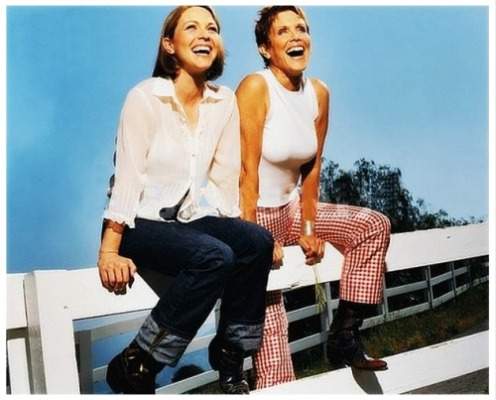 In 2004, she appeared with her mother, Shannon Wilcox, in the Hallmark Channel movie A Boyfriend for Christmas.
Source: tvguide.com

In 2004, she directed an episode of The Practice, a year after her character was written.
Source: tvguide.com

nilesh - November 26, 2015
0
Whether you are a history buff or not you must be well aware of the Hiroshima and Nagasaki incidents. When the world was drawing...