Koalas! A worldwide symbol of Australia! As soon as Australia is heard of, Koalas and Kangaroos come into our mind and vice versa. Ready for some information about one cute creature? Here are some interesting facts about these adorable koalas!

Koalas do not drink much water and most of the water comes from the leaves of the tree where they live. In Aborigine language, koala actually means “without water” or “no water”. Guess this pretty much explains.
Source: onekind.org

Koalas are famous for being nocturnal creatures! But did you know that’s because they sleep for 18 hours per day? This sedentary lifestyle also results in low development of brain and surviving on a nutrient lacking diet.
Source: onekind.org

It is quite shocking to know that these koalas eat too much for their lazy lifestyle. They eat one kilogram of leaves everyday and even store some in their pouch or cheeks as a “snack”.
Source: onekind.org

A koala is an excellent swimmer and if it has to, it can cross a whole river! Now that’s the kind of exercise one needs.
Source: onekind.org, Image: news.com.au

If you think koala babies are super cute, well, let me tell you that they are hairless and the size of a bean! They cling into their mother’s pouch for first six months and for the next three months, they tend to clutch onto her fur during the day time and returning to the pouch during the nights.
Source: wikipedia

Koalas have 5 fingers on front paw. This helps them to hold firmly onto the branches and to grip their food. The 2nd and 3rd fingers on their hind paws are fused together to form a grooming claw.
Source: sciencekids.co.nz

A mature male koala has a glad on the centre of its chest which produces a dark and sticky substance. This substance is used by the Koalas to rub on the tress in order to indicate that it is his territory.
Source: savethekoalas.org

The female koalas get fully mature by the age of two years but a male koala takes about three to four years. Isn’t it very similar to what Homo sapiens are accustomed to too?
Source: savethekoala.com

Koalas are very picky when it comes to the choice of leaves. There are about 600 varieties of eucalyptus but koalas just eat only three or four of them. Also, they like to choose it from the kind of eucalyptus that is available in their “area”. So koalas from different regions have different diets.
Source: savetehkoala.com 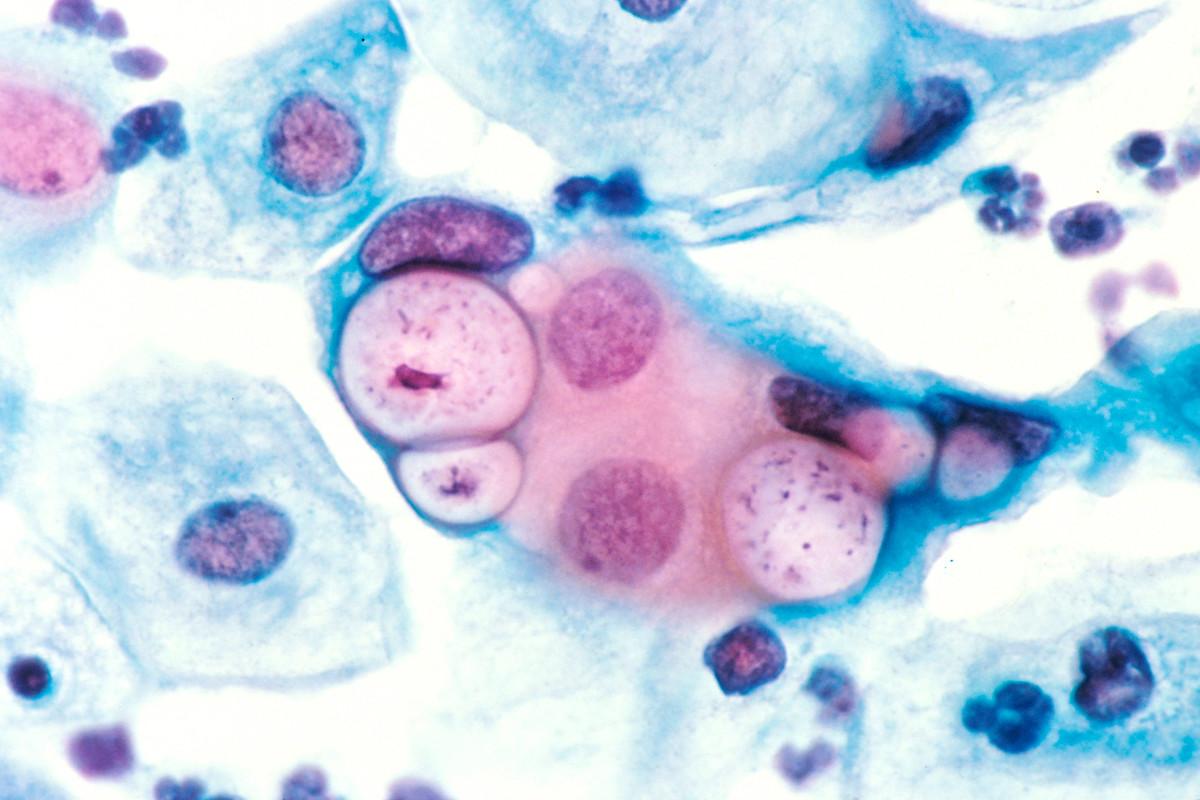 Chlamydia is an organism which lives in the body of healthy Koalas. Normally it is believed that Chlamydia may act as an inbuilt control mechanism to limit the population so that the trees are not over browsed, ensuring that only the strongest and fittest animals survive.
Chlamydia can also make them sick but that’s mostly when they are stressed about habitat destruction.
Source: savethekoalas.com, Image: wikimedia

Koalas are sometimes called as bears and it’s no one’s fault since they look like one! In real sense, though, koalas are not bears but marsupials. They have a pouch where their babies develop. Yes, just like a kangaroo!
Source: ngkids.co.uk

There are only about 8,000 koalas left and still they’re not considered an endangered species by the government. Australia has lost 90% of the koala population since few years mostly because of razing off the forests and trees leading to destruction of their habitat.
Source: koalaexpress.com

13. Blinded for the World

A koala cub or “Joey” is blind when it is born. That explains why it spends first few months doing nothing but staying in its mother’s pouch.
Source: koalaexpress.com 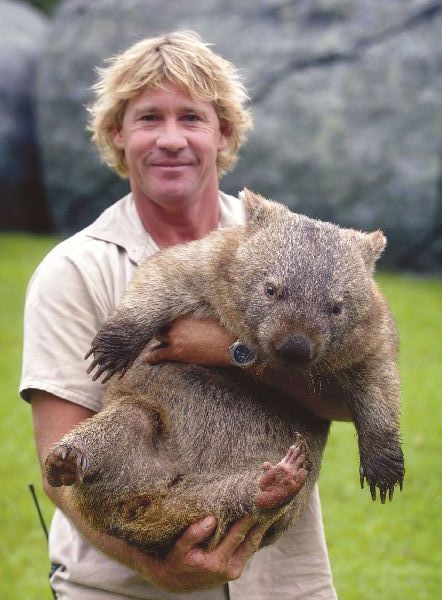 Wombat and kangaroo are relatives of koala. A wombat and koala are similar when it comes to having a pouch and so is kangaroo, but where a koala has nomadic nature, the wombat is a stationary burrower.
Source: koalaexpress.com, Image: wikipedia

The largest koalas weigh over 10 kg and are found in Victoria while the smallest live in North Queensland and weigh only 5.5 kg. Koalas are found between these two areas, but only where enough suitable trees have been left.
Source: koalaexpress.com