Located in the southwest Malaysian Peninsula, Kuala Lumpur is the capital of Malaysia. It is one of the fastest growing metropolitan cities in South-East Asia. Being a business hub, Kuala Lumpur is home to a diverse mix of ethnicity including Indian, Malay, and Chinese. With steel-clad skyscrapers, historical monuments, lush green parks and bustling street markets, Kuala Lumpur is fast becoming one of the most sought-after tourist destinations. Let’s find out some very interesting facts about Kuala Lumpur: 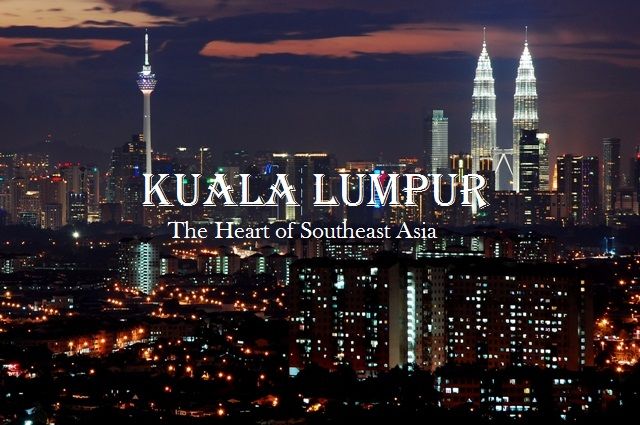 That’s what Kuala Lumpur literally means. In Malay, Kuala means “Muddy,” and Lumpur means a “junction between two rivers.” Kuala Lumpur is given the name because it is situated at the junction of Gombak River and Klang River.
Source: Wikipedia, image: wikimedia.org 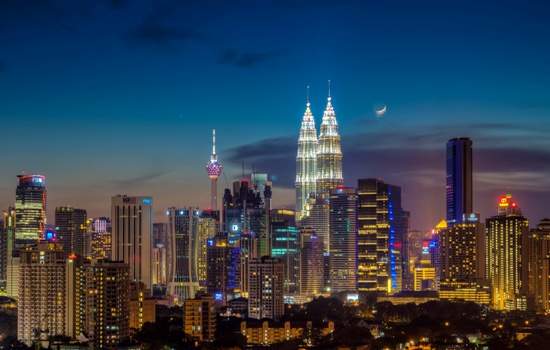 Kuala Lumpur is the largest and most populated city in Malaysia with an estimated population of 1.8 million.
Source: Wikipedia, image: wikimedia.org

Although Kuala Lumpur is one of the fastest growing cities in the world, it only acquired the status of being a city in 1972.
Source: Wikipedia

4. Home to Parliament of Malaysia

The Malaysian Houses of Parliament is located at the Lake Gardens in Kuala Lumpur.
Source: Wikipedia, image: wikimedia.org

Kuala Lumpur is fondly called as KL and residents of the city are known as KLites.
Source: Wikipedia 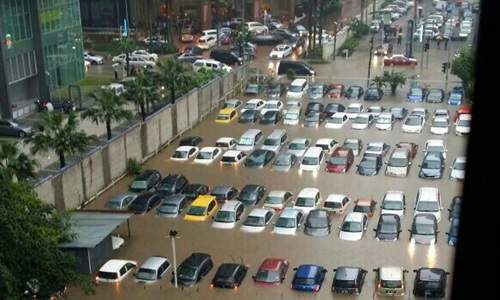 Due to tropical rainforest climate, flash floods are a regular occurrence in Kuala Lumpur during the monsoon season, especially in the city center and other low-lying areas. So keep this in mind and check the weather conditions while making plans to visit the Kuala Lumpur.
Source: Wikipedia, image: malaysiakini.com

8. Tower one is Tilted 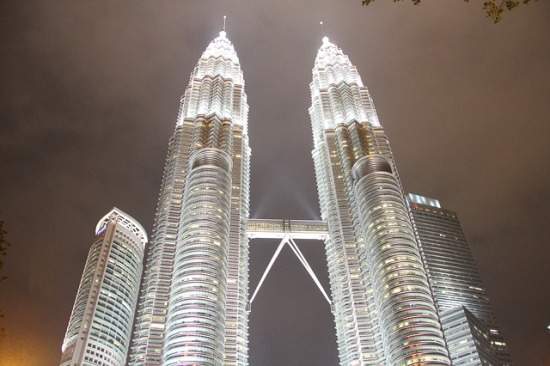 Yes, that’s correct! To meet the deadline, two different companies were hired to build the towers. The Japanese company, Hazama Corp built one of the towers while the other was built by the Korean company, Samsung. However, Hazama Corp made a mistake and discovered that the tower has a 25mm tilt. To correct the tilt, next 16 floors were slanted back 20mm. Interesting! Isn’t it?
Source: lifestyle.iloveindia.com

Kuala Lumpur Tower or KL Tower is the seventh tallest tower in the world and tallest telecommunication tower in Southeast Asia. It provides panoramic views of KL.
Source: Wikipedia 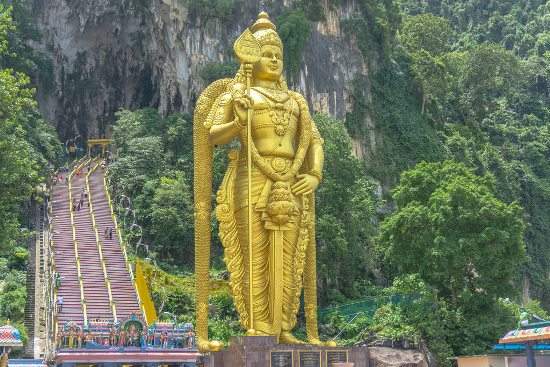 One of the most popular Hindu shrines outside the India, the Batu caves are located in Gombak district near Kuala Lumpur. Batu Caves are a series of many cave temples and caves in a limestone hill and are dedicated to Hindu God “Murugun.” The limestone forming the cave is said to be 400 million years old.
Source: Wikipedia, image: Flickr 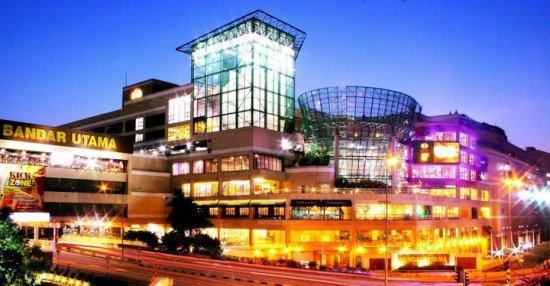 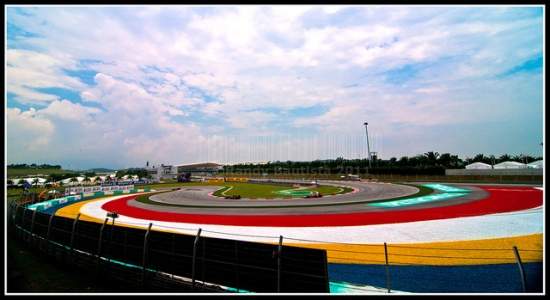 Shukla Sundeep - November 20, 2015
0
A beautiful, inspiring and hugely talented singer and songwriter, Taylor Swift has earned a lot of fame in few years of her career. Since...