Located in Livingston and Wyoming counties of New York, Letchworth is one of America’s greatest treasures. Surrounded by lush forests and scenic beauty, Letchworth is the perfect place for those who seek fun and adventure in Nature. Following the course of Genesee River and housing so many magnificent waterfalls, Letchworth is one of the major tourist attractions in New York. Many have fallen in love with the burble sound of the water following deep gorge and its sweeping panorama. If you are looking for love and a perfect backdrop for your selfie, take some time off and stroll the trails of this gorgeous place. Let us know some more interesting facts about Grand Canyon of the East, Letchworth State Park.

Letchworth State Park comprises the area of 14,427 acres or 58.4 square km; making it one of the largest parks in New York. The park is around 17 miles or 27 km long following the course of Genesee River.
Source: democratandchronicle.com, Image: Flickr

2. Named After A Businessman

The park is named after an American businessman, William Pryor Letchworth. In 1959, Letchworth purchased 190 acres (0.77 km2) of land near the Portage Falls in this area. In 1906, he bequeathed his estate to New York State. William spent the last years of his life here before dying in 1910.
Source: Wikipedia, Image: forest-lawn.com

3. Once Homeland Of Seneca Tribe

The territory of this park was once the homeland of Seneca people who called it Sehgahunda, the “Vale of the three falls.” They were expelled during the American Revolutionary War, as they were allies of the British.
Source: letchworthparkhistory.com

Glen Iris is the palace in the park, which was built by William Pryor Letchworth for his residence. It is situated on the top of a cliff overlooking Middle Falls in the Park. Today, this is a beautiful restaurant and called Glen Iris Inn.
Source: newyorkupstate.com, Image: Wikimedia

The park follows the course of Genesee River that is making up an enchanting gorge. The gorge is so beautiful that it has caused Letchworth State Park to earn a nickname, Grand Canyon of the East.
Source: parks.ny.gov, Image: Flickr 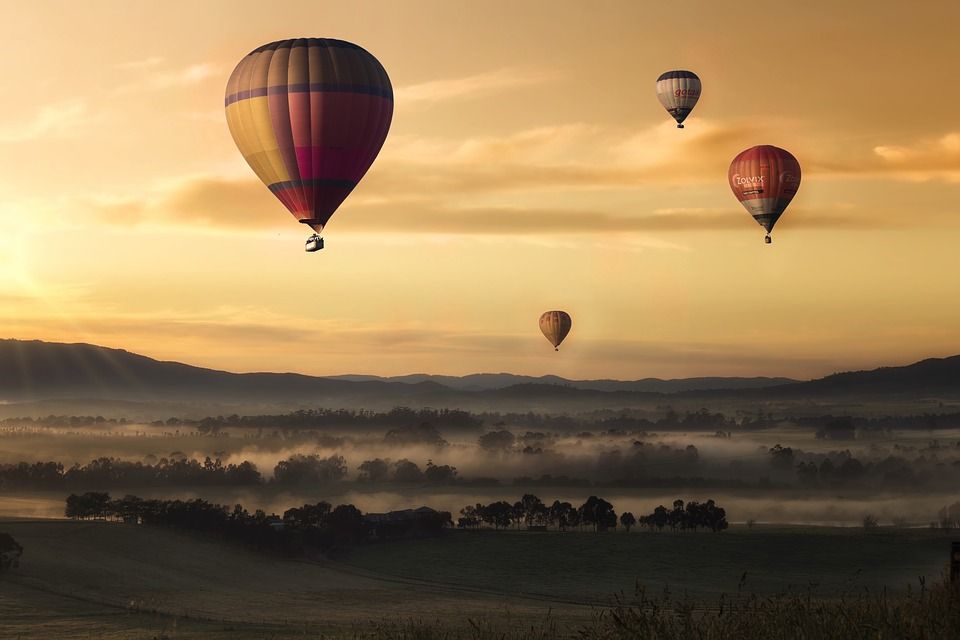 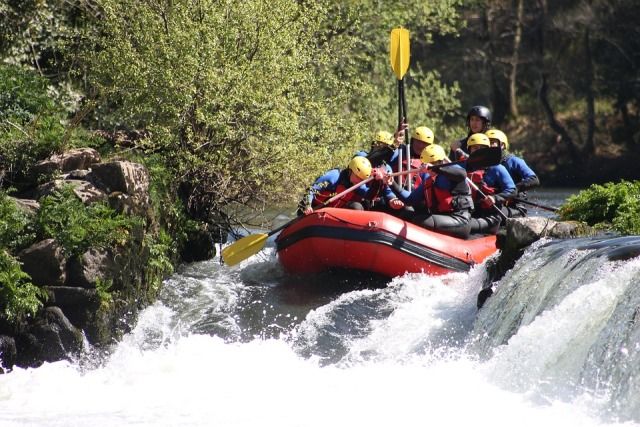 Yes! the park is a very famous point for the picnic. It is considered one of the best places for recreational outdoor activities nearby New York. Most of the people come here for trekking that provides 66 miles or 106 km trails. The park contains two large swimming pools, and you can enjoy some other activities like biking, camping, rafting, horse-riding, ballooning, fishing, etc..
Source: parks.ny.gov, Image: Pixabay, Image: Pixabay

Just a few miles away, there lies a gorgeous village, Mount Morris. It is at the north-eastern entrance of the Letchworth State Park. Take a short hike or ride to this quaint village of New York.
Source: en.wikivoyage.org

If you want to see nature closely, Letchworth State Park is perfect for that. You can enjoy here some of the best waterfalls in the USA. There are three large waterfalls and around fifty small waterfalls in the park. Some famous waterfalls are; the Upper, Middle, and Lower Falls.
Source: newyorkupstate.com, Image: Flickr

9. Take A Panoramic View Of The Upper Falls

Yes! you can enjoy and take an aerial view of the most beautiful waterfall, Upper Falls. It is possible only through Portage Viaduct, a bridge that spans the Genesee River. Every day, a train passes through this bridge.
Source: Wikipedia, Image: Wikimedia

Park contains a most lovable point, the Inspiration Point. Near this point, there is a waterfall named Inspiration Falls.
Source: newyorkupstate.com, GIF: giphy.com

11. Take A Snap Of The Most Historic Site

Mary Jemison was a British colonial border woman who was captured by Seneca People in her teen ages during the American Revolutionary War. She adapted herself in Seneca Culture and did not return to British Culture.
Source: Wikipedia, Image: Wikimedia

12. One Of The Top Tourist Destinations In New York

In 2016, the park enticed 750,000 tourists, and the number of tourists is increasing every year. Its adventurous nature, tranquility, and the dramatic banks of Genesee River, make it one of the best touristic places in the northeastern United States.
Source: newyorkupstate.com

13. Once Devastated By Flood

In June 1972, the park was heavily devastated by the flood. The flood was called, Hurricane Agnes. It was considered one of the deadliest natural disasters in this area. Everything got topsy-turvy and was restored later.
Source: en.wikivoyage.org

In 2015, the park won the USA Today’s Reader’s Choice competition and was considered the best state park in the United States.
Source: Wikipedia

Shukla Sundeep - July 5, 2016
0
Coelophysis suggests a tongue twister for sure, but did you also know that it is one of the best representations of meat-eating dinosaurs? Although...