The capital of England and the United Kingdom, London is every traveler’s dream city. With rich history and culture, world class architecture and many captivating galleries and museums, London has something for everyone. One of the most visited cities in the world, London is also the most populous city of UK. Besides being the cradle of modernization, there is a lot to know about this dream city. Here are some interesting facts about London that are worth knowing:

Yes, that’s true! The core London city is actually the smallest city in England covering only 1.12 square miles with a population of around 7,500. However, Greater London, the metropolis developed around the core city is home to around 8.5 million people and is large enough to fit in 4 New Yorks.
Source: Wikipedia

2. Big Ben is not the Tower

Now for a surprising fact, Big Ben is actually the name of the bell inside the clock tower. The tower itself is called as “The Elizabeth Tower.” It is also leaning towards northwest by 230 millimeters.
Source: Wikipedia

Palace of Westminster is commonly known as the Houses of Parliament and is the largest Palace in the country.
Source: Wikipedia, image: wikimedia.org

Among various silliest laws in London, one such law is that it’s illegal to die in the Palace of Westminster. However, it’s not clear that what the punishment would be.
Source: mirror.co.uk 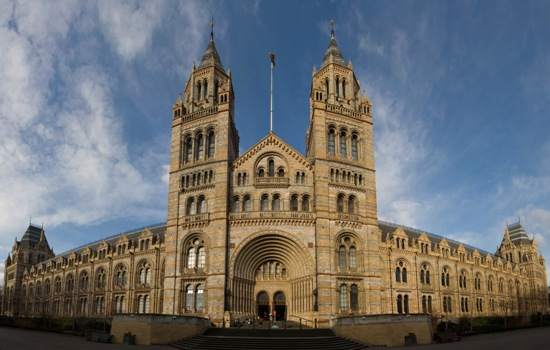 London is home to three of the top ten museums and galleries in the world. There are around 860 art galleries in total in London.
Source: Wikipedia, image: wikimedi8a.org

There are more than 300 languages spoken in London currently, more than in any other city in the world. Some of the most established are- Gujarati, Bengali, Mandarin, Punjabi, Hokkien, and Cantonese.
Source: resources.woodlands-junior.kent.sch.uk 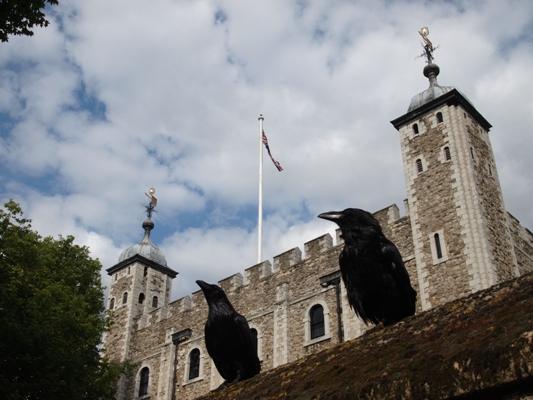 Due to a superstition that if all the ravens leave the Tower, the kingdom will fall, at least six ravens are kept in the Tower of London at all times. Each raven has a clipped wing to make sure they don’t fly far from the tower.
Source: visitbritainshop.com, image: wikimedia.org 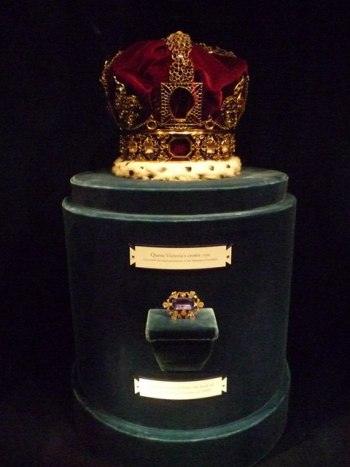 There are over 23,500 royal jewels in Martin Tower with a net worth of over 20 Billion Pounds.
Source: visitbritainshop.com, image: geograph.org.uk

Did you know that the London Underground is the world’s first underground railway system and the oldest rapid transit system! It started in 1863 between Paddington and Farringdon.
Source: Wikipedia 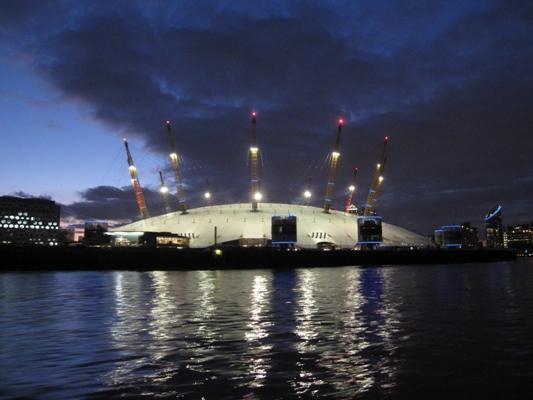 Known as the O2 Arena, in Greenwich, London, Millennium Dome is the largest structure of its kind in the world and can easily fit the Statue of Liberty or the Great Pyramid of Giza inside. Due to its expensive infrastructure, media has termed it as London’s “White Elephant.”
Source: time.com, image: wikimedia.org

To become a London cabbie, you have to know over 50,000 points of interest and over 25,000 streets in London; this is essential to pass the special test called “The Knowledge test” for getting a license.
Source: nytimes.com

London is home to the tallest building in the European Union- The Shard. Standing at 309.6 meters tall with 72 floors, the Shard provides panoramic views of the London city.
Source: Wikipedia, image: wikimedia.org

The British Museum is the largest museum in the United Kingdom and is one of the oldest and finest museums in the world. The Egyptian gallery in the museum has the world’s finest collection of Egyptian antiques.
Source: lonelyplanet.com, image: wikimedia.org

The ring road in London, M25 is the largest orbital road in the world covering a distance of 122 miles.
Source: inlondonguide.co.uk, image: wikimedia.org

Until 1752, Britain followed the Julian calendar and New Year’s Day used to fall on 25th March of every year.
Source: paulkavanagh.com

The world famous London Bridge is the third with that name. The first one stood from 1209 to 1831 and had shops and houses. The second one was built by John Rennie and lasted until 1968. The current London Bridge was opened in 1973 and is the only bridge constructed under the City of London Corporation.
Source: inlondonguide.co.uk

The world’s first traffic light was installed in the year 1868 at the junction of Great George St and Bridge St near Westminster Palace in London. However, it exploded after a month and the policeman who was operating it was severely hurt.
Source: inlondonguide.co.uk

20. The Palace by the riverside!

The Palace of Westminster is deliberately made on the bank of Thames River so that it can never be surrounded by a mob. Clever thinking!
Source: inlondonguide.co.uk

There are more than a dozen of secret rivers flowing beneath London. One of them is Effra which travels under the Oval cricket ground. You could be standing inches away from one of the lost secret rivers and not even realize it.
Source: inlondonguide.co.uk

Rupinder - July 1, 2016
0
The all so wonderful and controversial "Hemp" deserves a detailed article and a careful read. Legalized and banned over and over, the final verdict...