LSD or lysergic acid diethylamide is a human-made drug that has been abused since the 1960s. LSD produces delusions and visual hallucinations that distort the user’s senses if consumed in a sufficiently large dose. It is sold in the liquid form, usually packed in small bottles or applied to blotter paper, sugar cubes, gelatin squares, and tablets. Here are some interesting facts about LSD: 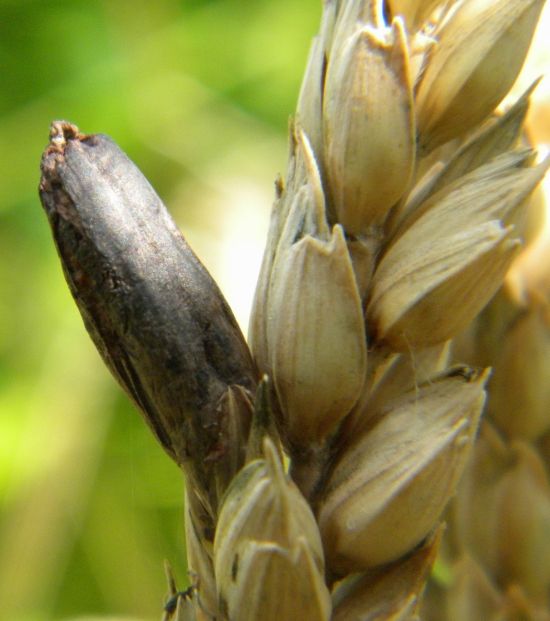 LSD is synthesized from the lysergic acid that is found in ergot, a fungus, which grows on rye and other grains. It was discovered in 1938 and presently is one of the most powerful mood-altering chemicals.
Source: watton.org, image: wikimedia.org

Once a group of scientists, funded by NASA, gave dolphins the hallucinogenic drug LSD. It was an attempt to communicate with dolphins. They found that more than 70% dolphins were more vocal after they were administered with LSD.
Source: independent.co.uk, GIF: imgur.com

LSD helped cure a holocaust survivor of Auschwitz’s PTSD and also helped him sleep for the first time in 30 years without any nightmare.
Source: imgur.com

5. When LSD Travels in Your Body! 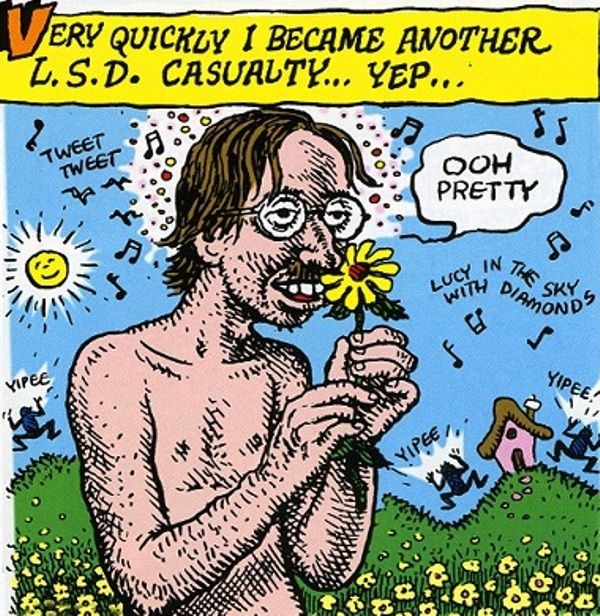 It takes about 20-60 minutes to kick the LSD. The total trip on LSD lasts between 6.5 and 13 hours.
Source: thethirdwave.co, Image: wondergressive.com

6. Quit Alcohol and Have LSD! 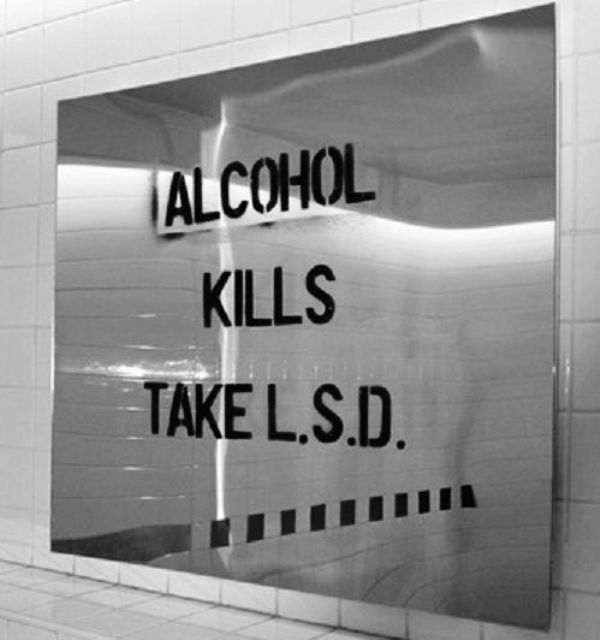 Being lesser addictive than alcohol, having LSD, may counter an alcoholic. However, it doesn’t mean that LSD is not harmful, rather, lesser harmful.
Source: independent.co.uk, Image: pinimg.com 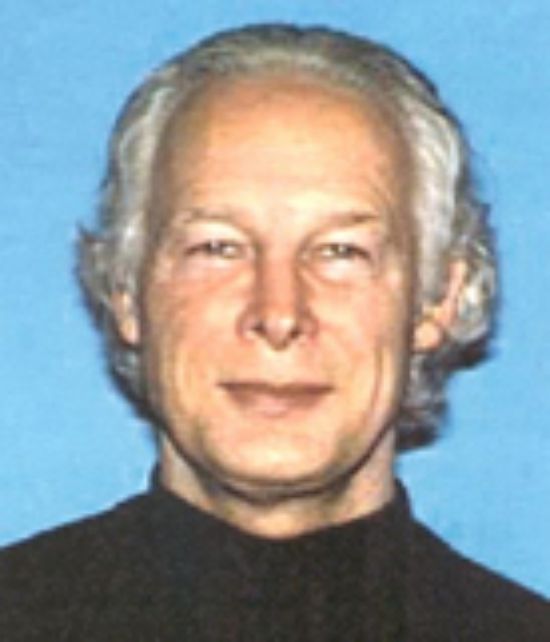 Known as the “Acid King,” William Leonard Pickard is considered the largest manufacturer of LSD in the American history.
Source: vice.com, Image: wikimedia.org

LSD simulates serotonin and endorphins among other chemicals in the brain, which make you elated and pleasured.
Source: contentconsumer.wordpress.com

9. When LSD Abuse Reached its Peak! 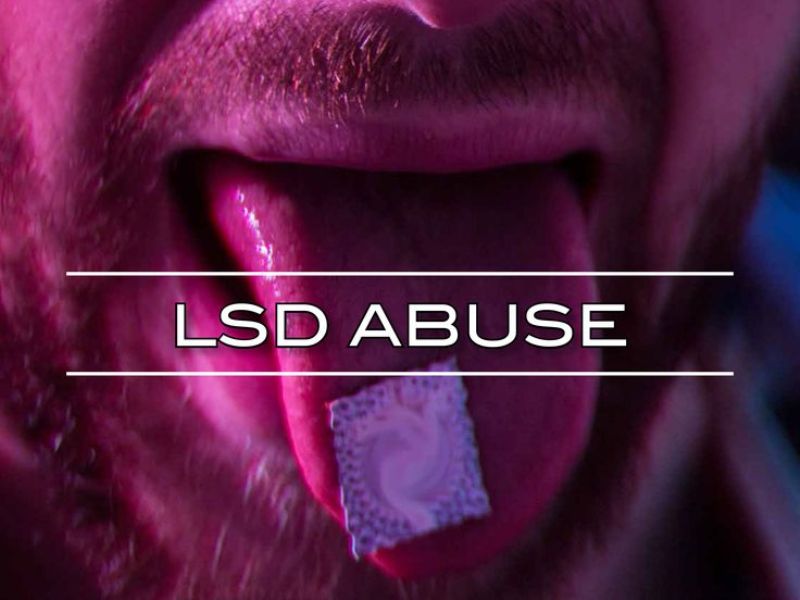 In the 1960s, LSD usage reached epidemic proportions. Following the constraints on the manufacture and distribution of the drug, there has been a reduction of LSD abuse.
Source: emedicine.medscape.com, Image: i.pinimg.com 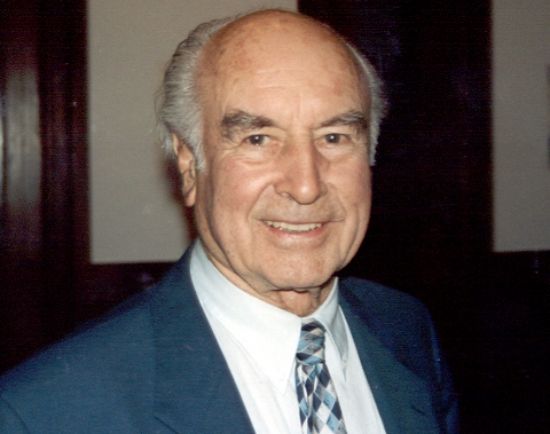 LSD has been described as “medicine for the soul” by its inventor- Albert Hofmann, a Swiss chemist in his book on LSD. In 1938, when he first manufactured LSD, he ignored it as it didn’t produce the desired result, but years later, when Hofmann took its small dose, he said he never felt better in his life as compared to what he experienced when he was tripping over LSD.
Source: zmescience.com, Image: wikimedia.org 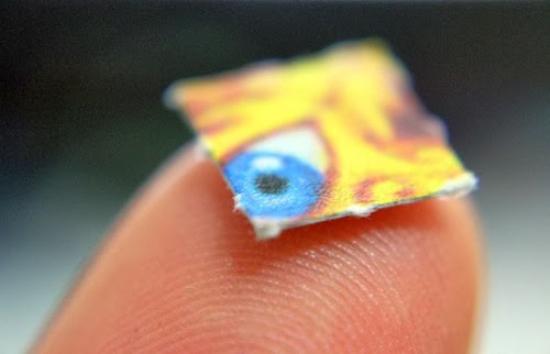 LSD is active at very small quantities, and taking too much LSD can lead to feelings of dissociation and alienation
Source: howtousepsychedelics.org, Image: timewheel.net

Unlike many other drugs which lead to addiction, LSD is physically a non-addictive drug.
Source: psychonautwiki.org

MKULTRA was a project led by US Army and the CIA during the 50s and 60s in an attempt to find a drug to control the mind. At a point in time, the project received 8% of CIA’s budget. Most of the research was done on LSD.
Source: contentconsumer.wordpress.com 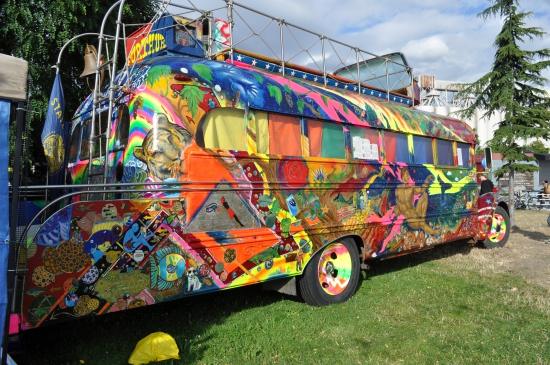 ‘Merry Pranksters’ was a group led by Ken Kesey who was one among the thousand test subjects of MKULTRA project. Ken, along with his friends, stole a large amount of LSD and drove across the United States in a psychedelically colored bus. The group gave LSD to anyone who wanted to try it.
Source: telegraph.co.uk, Image: wikimedia.org 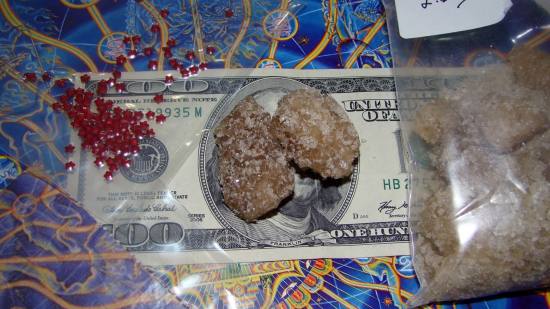 LSD is so powerful that only a small amount produces long-lasting effects as opposed to other stimulants. Therefore, if measured in the extent of its effects, LSD is comparatively a cheaper drug. It’s cheaper in more populous cities on the east and west coasts, and more expensive in the Midwest.
Source: addictionresource.com, Image: wikimedia.org 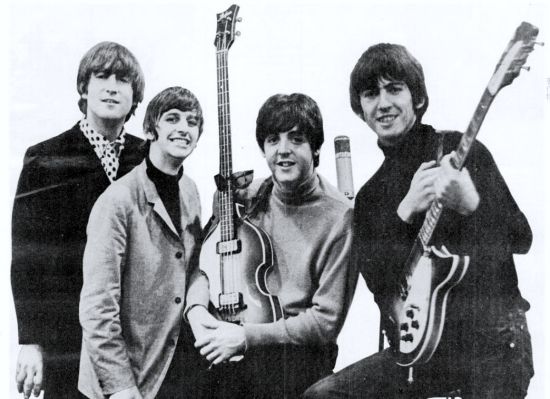 LSD has had a huge impact on the pop culture as it is said to enhance creativity. Among its staunch advocates were “The Beatles,” Paul McCartney who said that it “opened his eyes,” Aldous Huxley, Hunter S. Thompson, etc.
Source: contentconsumer.wordpress.com, image: wikimedia.org

Shukla Sundeep - October 5, 2015
0
The Manhattan Project was one of the major successes in the field of nuclear science. The project brought the actual power of nuclear fission...