Have you ever heard about Maya Civilization? It is one of the most amusing and old Civilization of the world. Maya Civilization is the Mesoamerican Civilization and noted for its hieroglyphic script, arts, architecture, mathematics, calendar and astronomical systems.
If you have not heard of this incredible Civilization, worry not! For we shall provide you with some interesting facts to make you familiar with it. 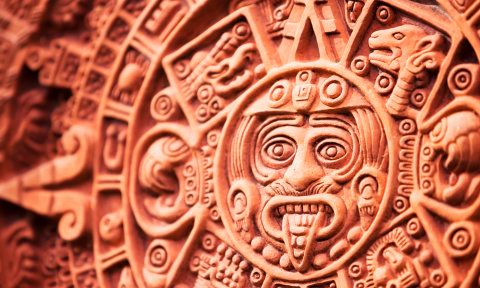 1.  Genesis Of World and The Calendar

According to Mayans, the world was born on August 11, 3114 B.C. and that’s where their calendar begins too!
Source: ancient-code.com

Mayans did not disappear according to the popular belief. Instead, many of the Mayans descendants live in America.
Source: wikipedia 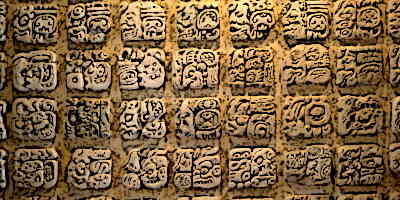 Mayans were literate and had developed their own alphabets and even books.
Source: educatinghumanity.com, Image: wikimedia 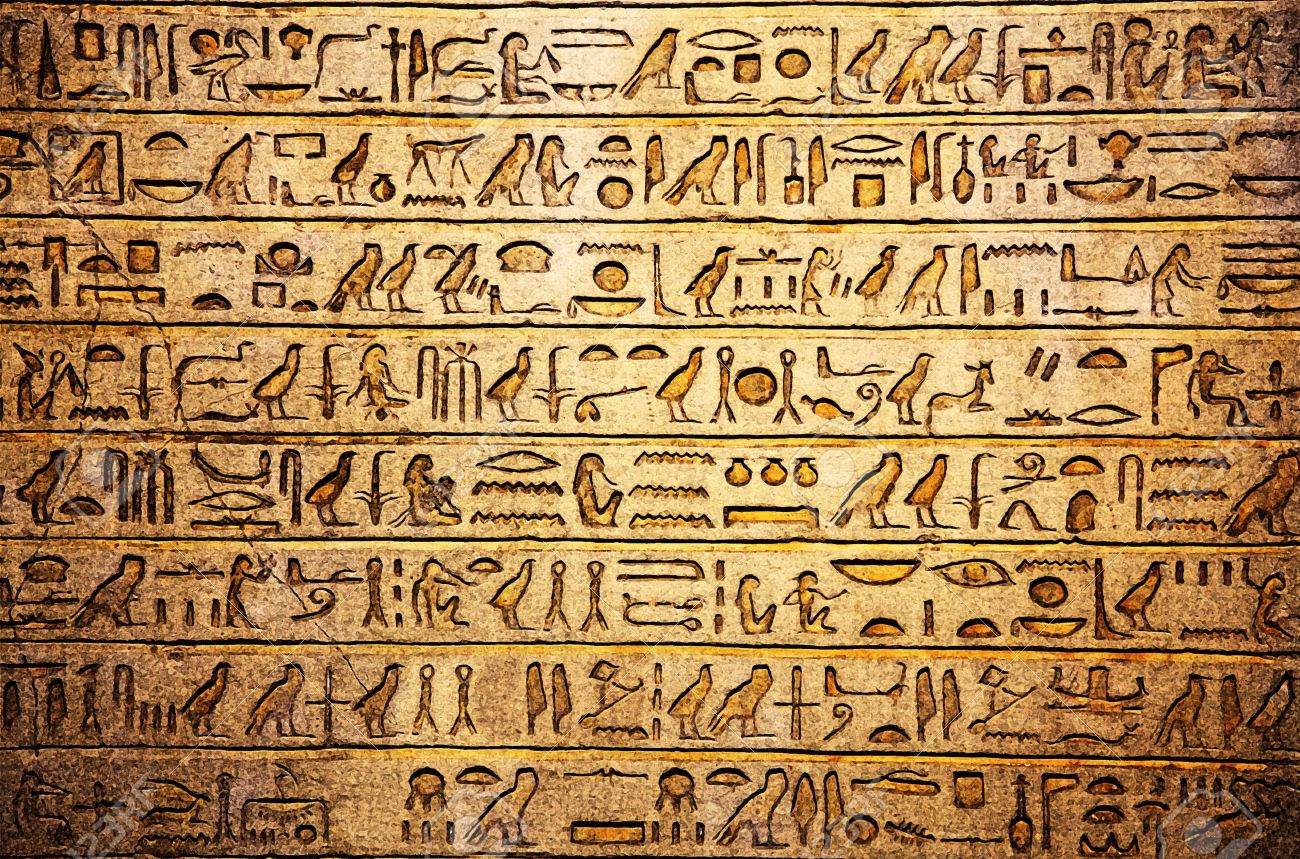 Maya system of hieroglyphics is the most difficult one, according to historians, so much so that not much could be found about decoding it until 1950’s.
Source: educatinghumanity.com, Image: wikimedia

The ancient Maya Civilization were the first ones to use the number zero.
Source: list25.com, Image: arabichinditext.com

6. This is Where the Tattoo Came From 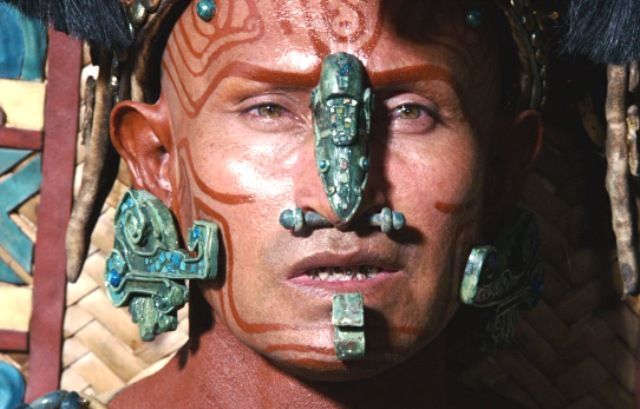 Both men and women were enthusiastic about tattoos on their body. It is believed that they were probably the ones to develop the concept of “tattooing”.
Source: wikipedia, Image: historyofmaya.com 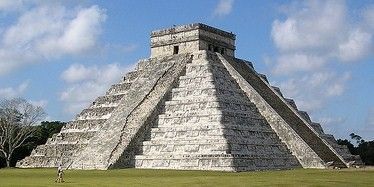 The people of maya were incredible engineers, constructing amazing Pyramids and temples that are similar to the ones in Egypt. The peak of La Danta—one of the world’s largest pyramids.
Source: encyclopedia, Image: wikimedia

The Civilization was great at astronomy. They believed the stars, moon, and sun are the gods who are moving in the sky. They were aware of the celestial happenings like equinox, solstice and eclipse which were also marked in their calendar.
Source: webecoinist.momtastic.com 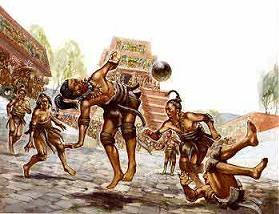 The people were good in sports too. They played a game called Ōllamaliztli in Nahuatl which is similar to modern football. The objective of the game was to strike the ball to a hoop using any part of the body other than hands.
Source: list25.com, Image: historyofmaya.com

Wondering what that word even means? Well, “sauna”. The people, especially a woman after her delivery, used the sauna. The kings or lords used it frequently too because it was relaxing. It was made up of stones. (Flintstones, anyone?)
Source: list25.com

The island city of Tayasal is considered as the last independent Mayan Kingdom and it existed until 1696.
Source: wikipedia 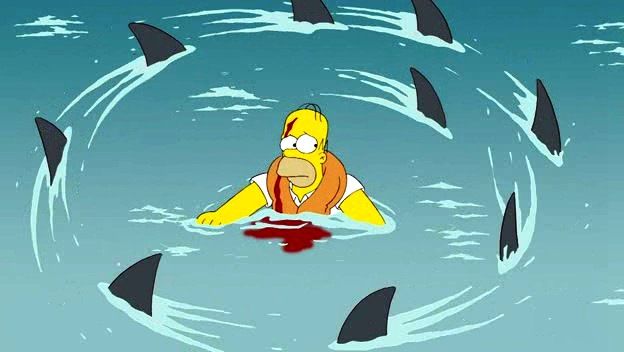 Some linguists believe that shark is a Mayan word! So we all know pretty much Mayan language here.
Source: webecoist.momtastic.com, Image: tumblr 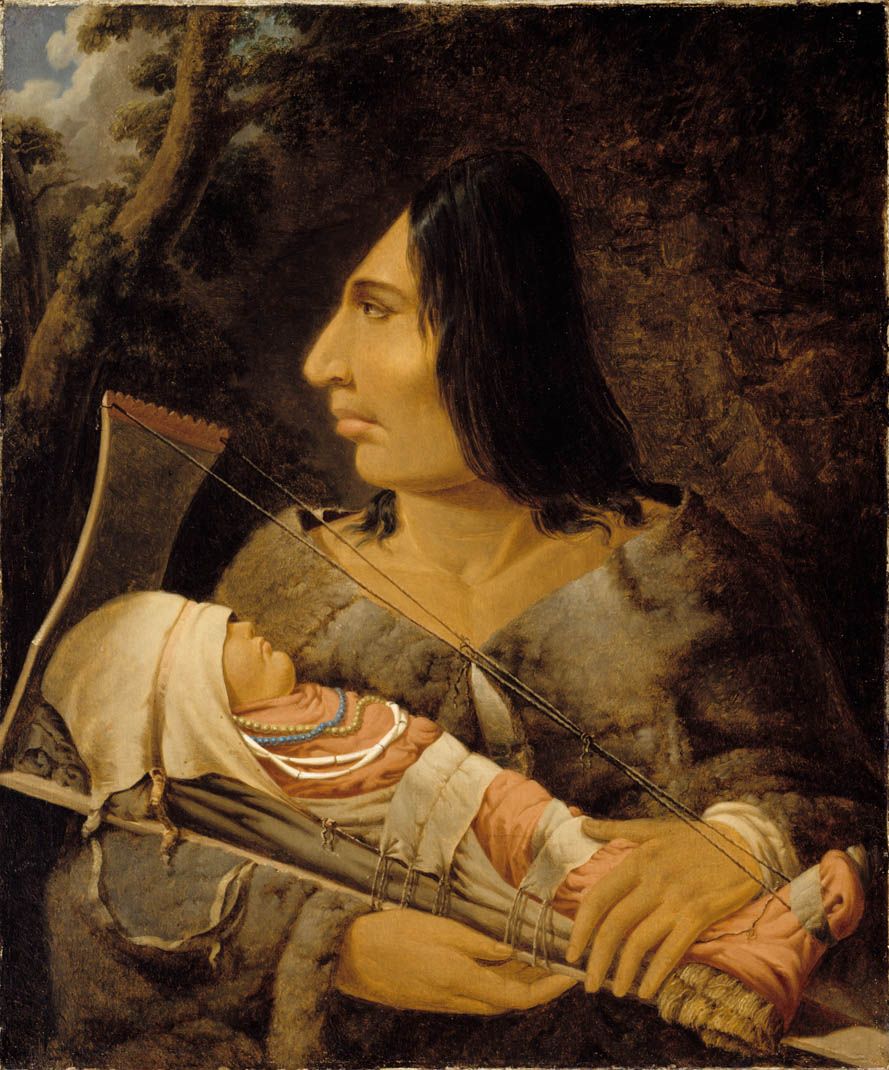 Kick back! It was not really a plastic surgery, obviously! Mayans used peculiar methods to “enhance” the beauty of themselves. For example they used to press the forehead of a baby with a board to give it a flatter shape.
Source: educatinghumantity.com, Image: historyfacts.com

14. Naming According to Day 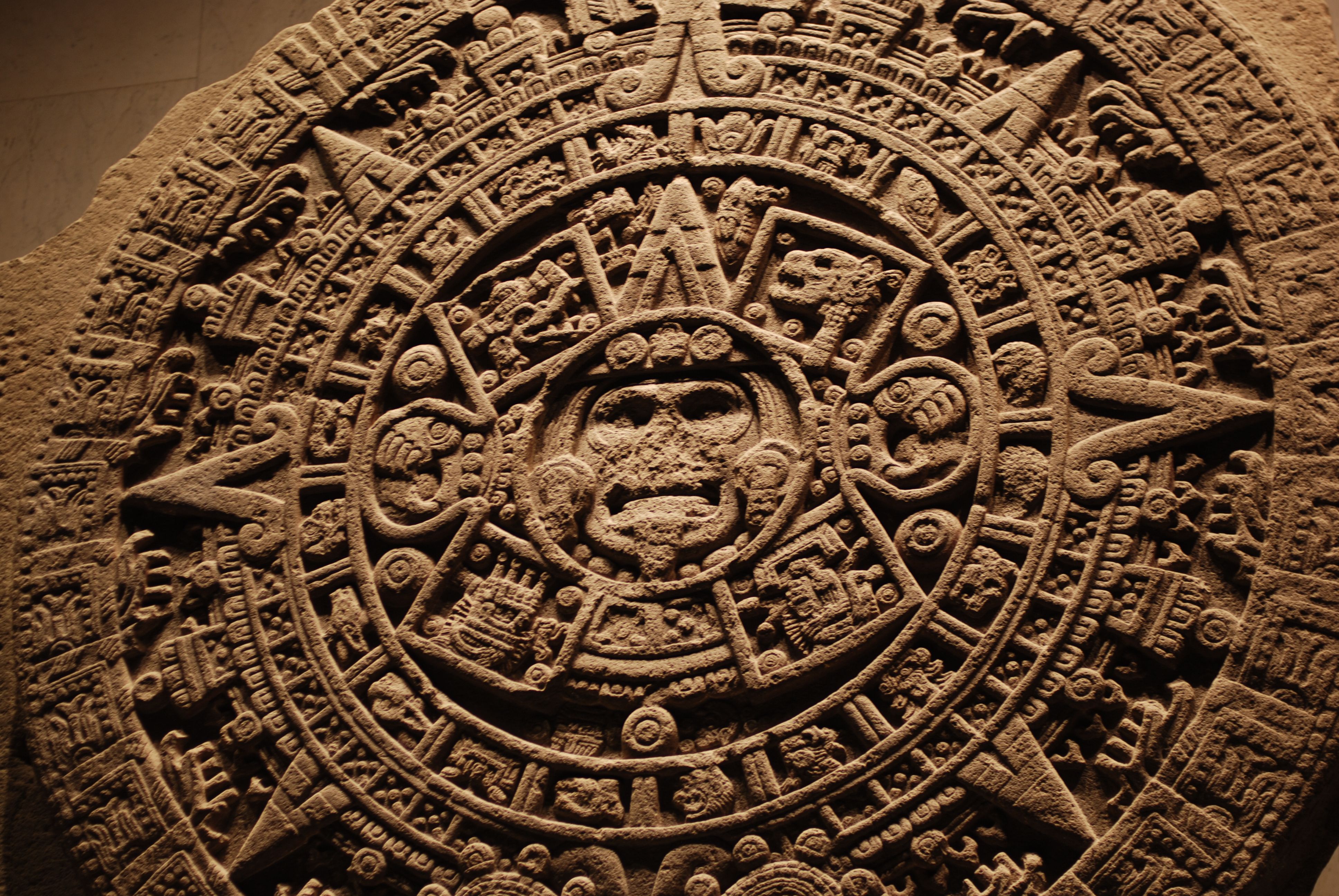 The children born were named according to the day they were born on.
Source: wikipedia, Image: mayanculture.com 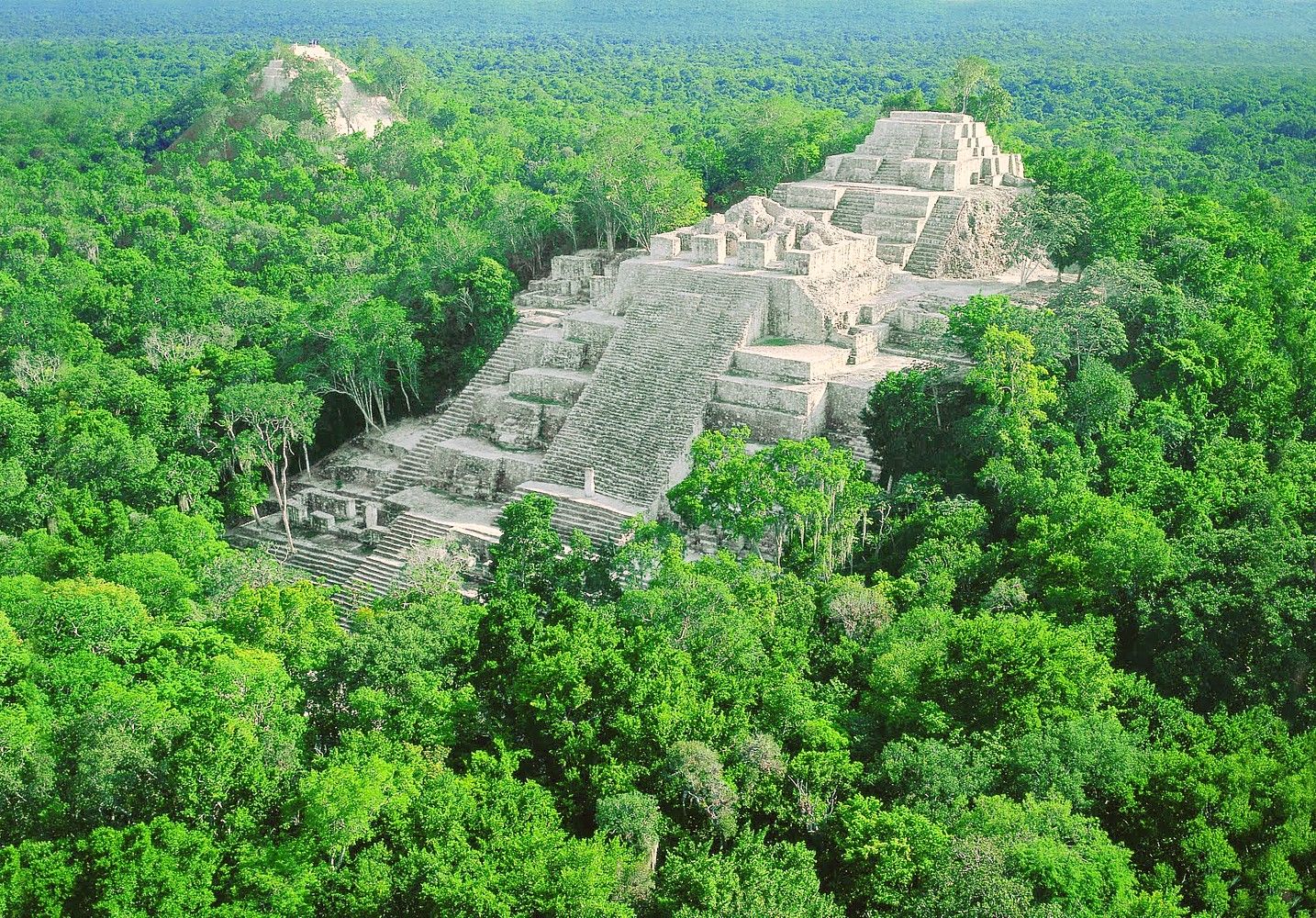 The ruins and pyramids that you most often see in picture are likely to be those of Chichen Itza (CHICKEN!!). It has recently been bought by a government from a private owner.
Source: historyfacts.com, Image: amazingwonders.com 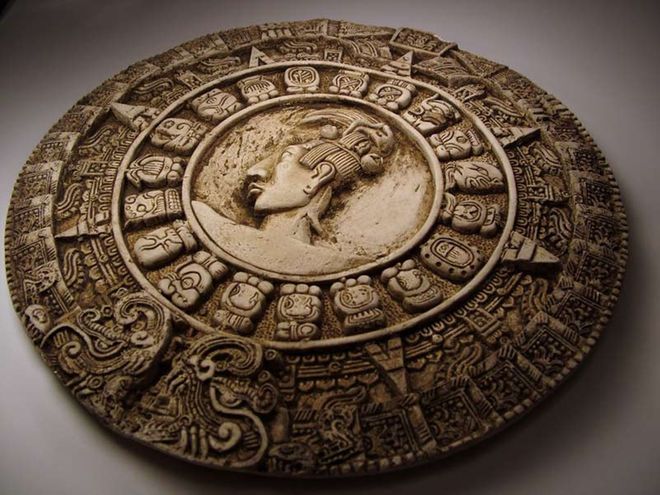 These ancient people had not just one but three calendars! Talk about keeping a record.
Source: list25.com, Image: historyfacts.com

17. This is not Very Amusing 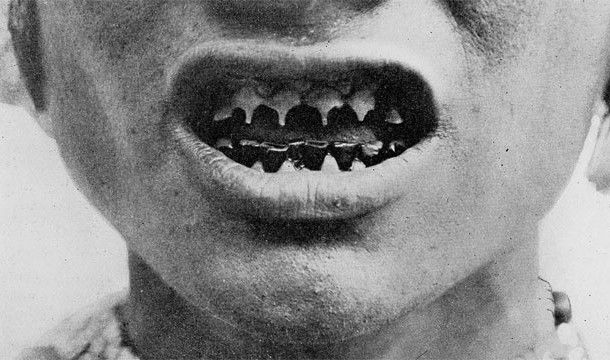 I’m sorry for the after pictures it’ll be producing in your minds but the noble women filed their teeth into points.
Source: Wikipedia, Image: weirdtrendsinhistory.com

Shukla Sundeep - October 12, 2015
0
From Walt Disney’s Mickey Mouse, Jerry from ‘Tom and Jerry’ to Stuart little…we all have loved mouse from our favorite cartoon characters. These tiny...