Methamphetamine is a human-made stimulant, which is made illegally in the laboratories. Usually, it is sniffed, injected, smoked or swallowed, and its effects vary with the mode of use. If used on a regular basis, it leads to chemical and molecular changes in the brain. Here are some interesting facts about methamphetamine worth knowing:

Methamphetamine is also known as meth, crystal, chalk, and ice, etc. It is usually in the form of a white, odorless, bitter-tasting crystalline powder.
Source: drugabuse.gov

Meth, unlike heroin, cocaine, and marijuana is not found in nature but is manufactured using chemicals and ingredients found in over-the-counter drugs and fertilizers.
Source: whitehouse.gov, GIF: tumblr.com

3. The invention of Meth! 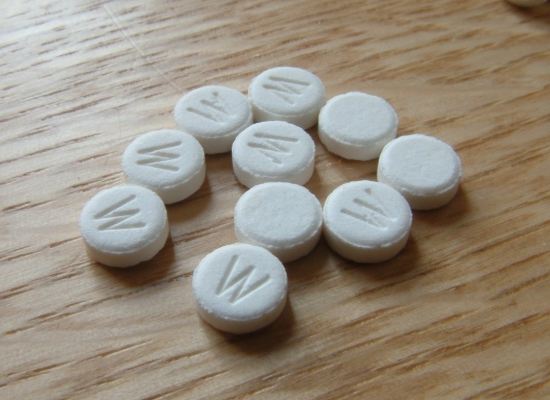 Meth was invented in 1887 when scientists isolated ephedrine from a shrub- Ephedra sinica, used by the Chinese as medicines in the past. Chemists manufactured methamphetamine in 1919 by combining ephedrine with red phosphorous and iodine.
Source: livescience.com, Image: wikimedia.org

Unlike the drugs heroin and cocaine, meth is not instantly addictive. It is a common misconception among people, but most users don’t get addicted to it instantly. The treatment for meth addiction is similar to other stimulants though.
Source: drugpolicy.org, GIF: giphy.com 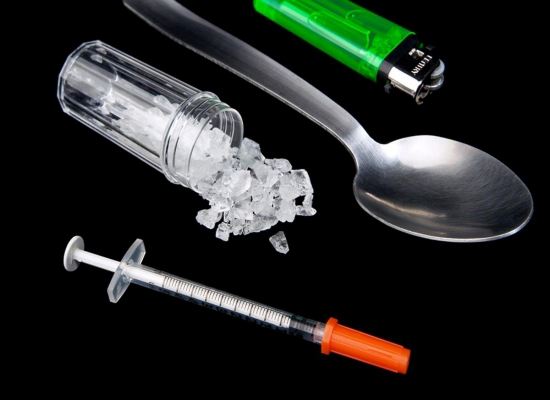 Methamphetamine is said to alter moods depending on the way of use. If it is smoked or injected, it creates a rush in the user that last a few minutes but is said to be extremely pleasurable. On the flip side if sniffed or injected through a needle it produces a high, instead of an intense rush.
Source: drugabuse.gov, image: discoveryplace.info 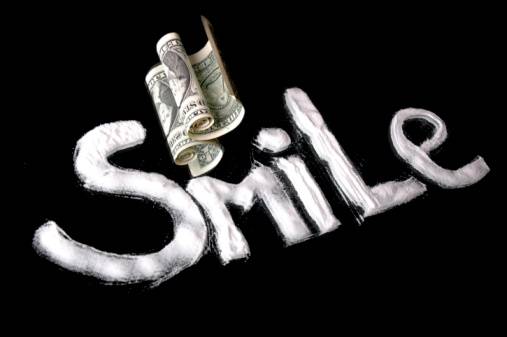 When you take Methamphetamine, it affects the dopamine level of your brain. Dopamine is responsible for feeling the pleasure that makes you feel good.
Source: americanaddictioncenters.org, Image: thefix.com 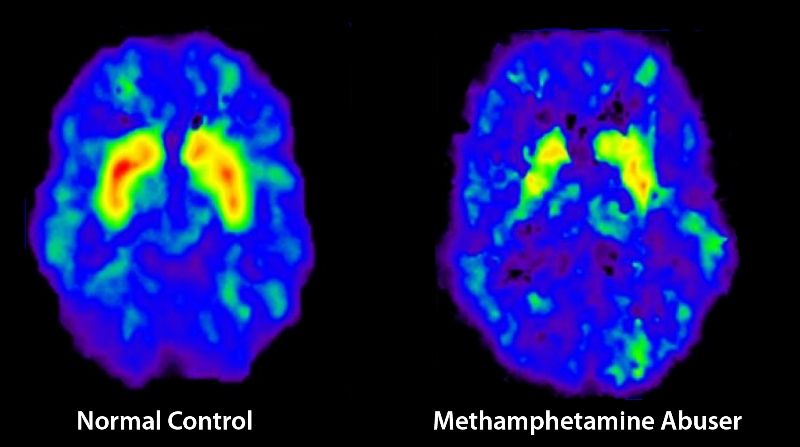 8. When the high wears off… 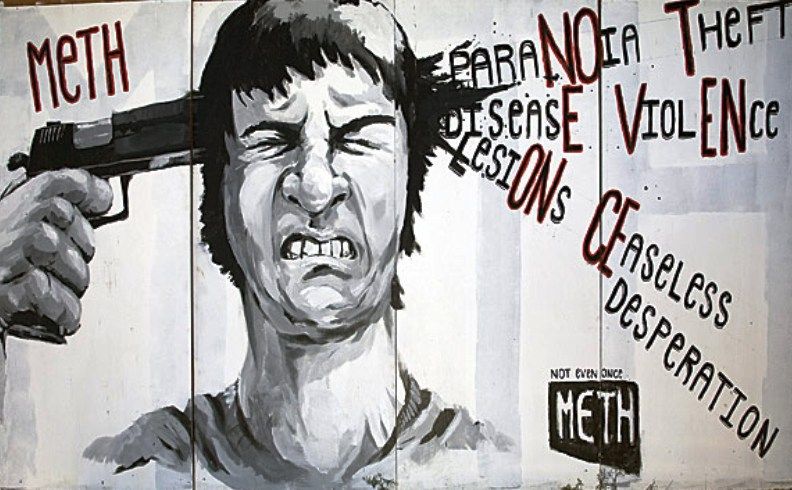 Users feel depressed, fatigued and irritable when the high of meth wears off. It has also been reported that after heavy use of meth some people become psychotic or paranoid and sometimes don’t even feel any pleasure, making them crave the drug even more.
Source: webmd.com, Image: methproject.org

9. The Favorite Drug of Adolf Hitler! 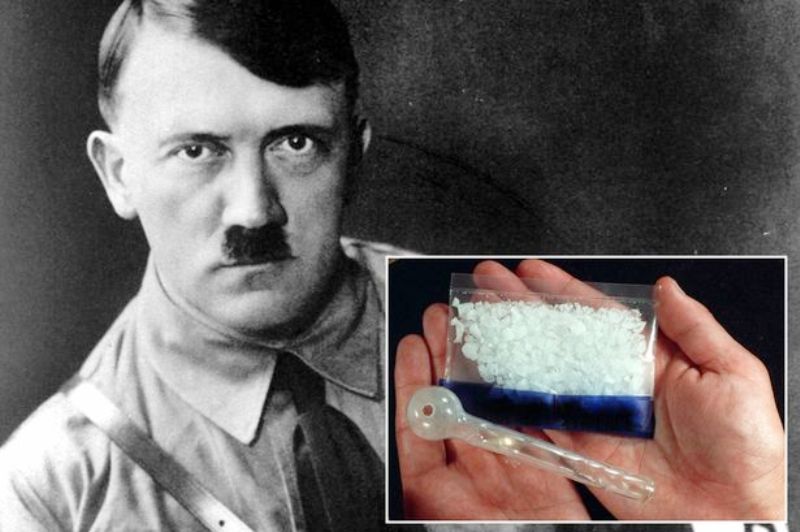 Methamphetamine is considered the Secret to Hitler’s Blitzkrieg Successes. According to sources, he was taking 74 separate drugs, and Methamphetamine was his favorite.
Source: livescience.com, Image: bigthink.com 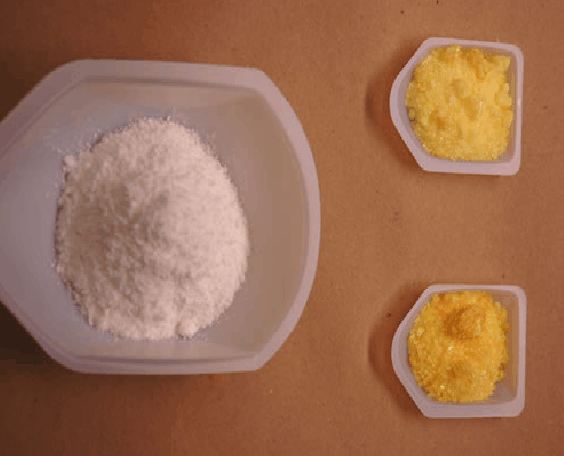 Amphetamine is the parent drug of Methamphetamine. Although they have a lot in common, both are not the same drug. While both have addictive properties, Methamphetamine is more popular among abusers.
Source: thecabinchiangmai.com, Image: wikimedia.org 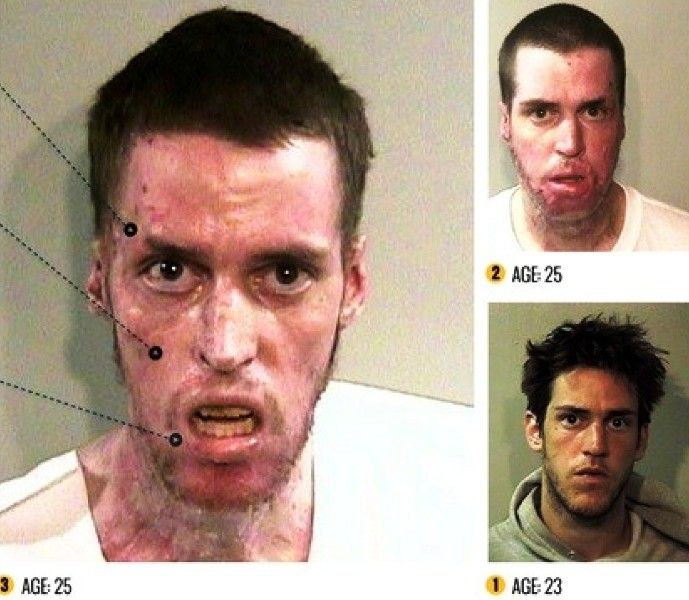 Agitated behavior, passionate speech, nervousness, irritability, increased physical activity and going long without food or sleep are some of the signs that a person is a meth user. Wide pupils and high heart rate are also signs of using meth.
Source: webmd.com, Image: huffpost.com 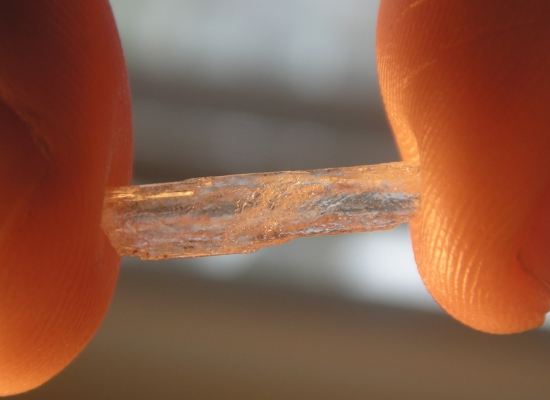 Meth is a Schedule II stimulant, which means that it has a high potential for abuse. It is available only through prescription, and medical use is also limited to the treatment of narcolepsy. The doses are also much lower than what is used by an addict.
Source: drugabuse.gov, image: wikimedia.org

Initially, meth was sold over-the-counter as it was used in nasal decongestants and bronchial inhalers.
Source: drugabuse.gov 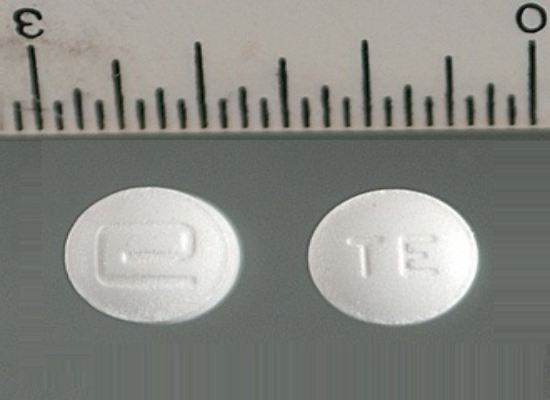 Desoxyn is the brand name under which meth is still legally available but is rarely prescribed. The drug is used to treat ADHD, severe obesity, and narcolepsy. Even the refill at prescription is not allowed for this drug.
Source: drugpolicy.org, image: wikimedia.org

Meth is widely marketed to women for weight loss and also to treat depression, while amphetamine has been used to control weight, treatment of mild depression, for athletic performance and endurance, and also to help truck drivers complete their long drives without falling asleep.
Source: drugpolicy.org 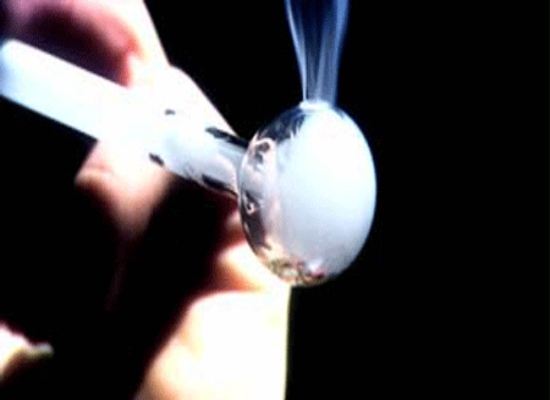 Crystal meth is a party drug like Ecstasy and ketamine. The use of this drug is mostly found among the youngsters aged between 15 & 40 years who enjoy rave parties.
Source: luxury.rehabs.com, image: drugaddictionhelpline.com