The awesome State of Mississippi is popular for its southern charm, divergent and amazing assemblage of varied cultures, geographic segments, and social class. “The Hospitality State” or “The Magnolia State” has several exceptionally interesting and breathtaking aspects to explore. Let’s dig out some interesting facts about Mississippi: 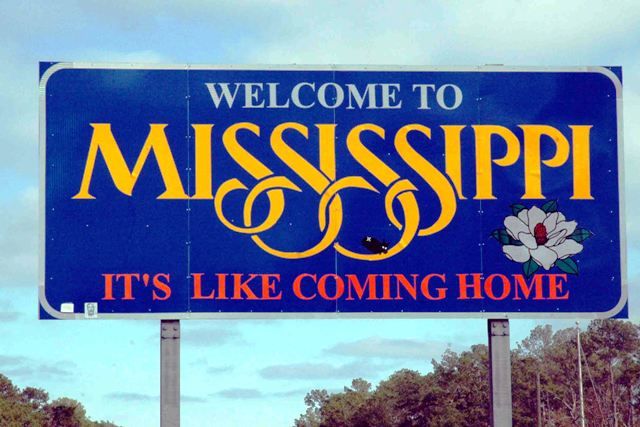 1. The old man of Mississippi!

The Mississippi River is nicknamed Old man River. It is the largest river in America and is also the nation’s main waterway.
Source: Wikipedia, image: wikimedia.org

2. A Paradise for ballet dance! 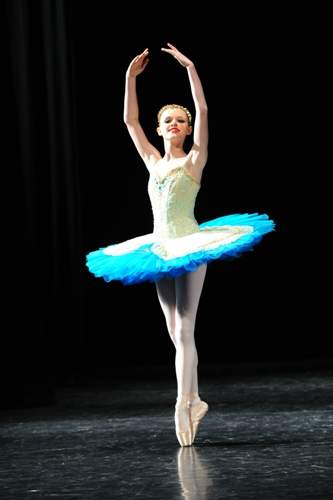 If you love the ballet and want to see the International Ballet Competition, Jackson is one of the four cities of the world that is sanctioned by The International Theater-Dance Committee to host the competition. The other three cities are Moscow, Russia; Varna, Bulgaria and Helsinki, Finland.
Source: Wikipedia, image: Flickr 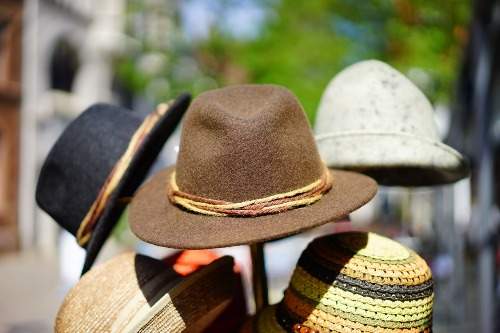 John B. Stetson, the famed hat maker, cultivated his craft at Dunn’s fall near Meridian after the Civil War and transformed the hat-wearing game forever.
Source: movoto.com

When it comes to modern medicine, Mississippi wrote the book. The first heart transplant surgery in the world and the first human lung transplant was accomplished at the University of Mississippi Medical Center in 1964.
Source: Wikipedia

5. A Capital of the Capitals! 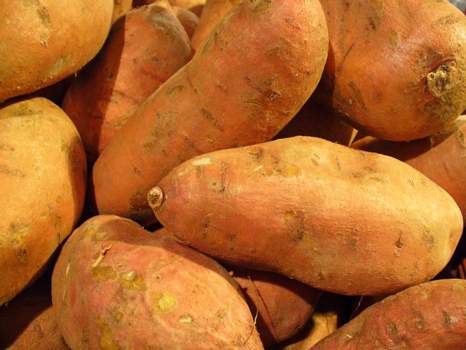 Mississippi has a lot of towns with honorary “Capital” titles. For example, Greenwood is considered the Cotton Capital, Vardaman is known as the Sweet Potato Capital, and Belzoni is nicknamed as the Catfish Capital of the World.
Source: movoto.com, image: wikimedia.org

Americans love stickball as it is one of the oldest games of the nation. The game has its roots in Mississippi as the Choctaw Indians of Mississippi used to play the game as far back as 1729.
Source: movoto.com, image: wikimedia.org

7. All the Teddy lovers out there, give thanks to Mississipi! 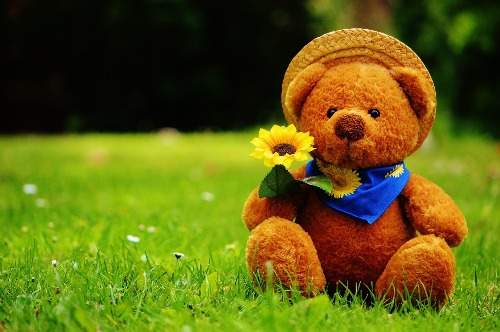 If you ever had a teddy bear in your collection of toys, you should probably thank President Roosevelt who indirectly invented the toy you loved to cuddle with at night before sleeping. In 1902, President Roosevelt refused to shoot a captured bear during his hunting spree in Sharkey County, which resulted in the invention of the teddy bear.
Source: movoto.com

8. Home to the oldest manuscript!

The oldest book in America which is an ancient Biblical manuscript is housed at the University of Mississippi.
Source: movoto.com, image: wikimedia.org 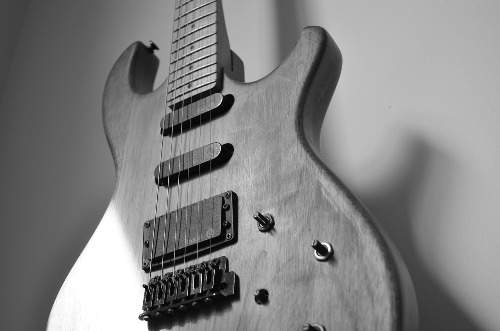 The Mississippi is the birthplace of the Blues, which foreshadowed the birth of Jazz, the only other original American art form. It originated after the Civil War and is rooted in the folk songs sung by slaves and African spirituals. Since then it has been the medium of expression for many African Americans.
Source: awesomeamerica.com 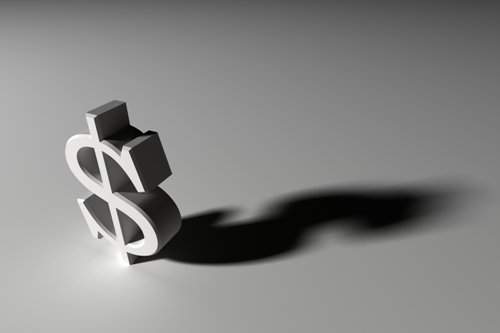 Oliver Pollock, an Irish merchant who financed the American Revolution, is the man behind the dollar sign. After his death on 17 December 1823, he was buried in Pinckneyville, where he lived with his son-in-law before his death.
Source: history.com, image: wikimedia.org

Love water-skiing? Thanks to the Mississippians.The sport of water-skiing was conceived in Mississippi on a stretch called Lake Pepin in the 1920s.
Source: primaryfacts.com, image: Flickr 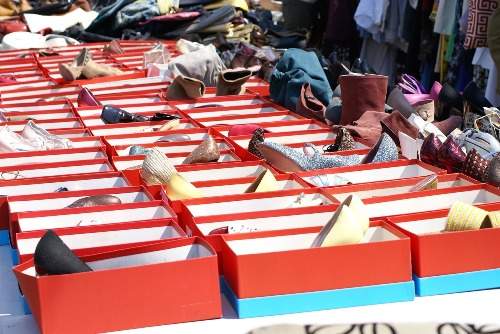 It might be a shocker for you guys, but the shoes were not always sold in pairs. There was no such thing as left and right shoe. It was only after 1884 when Phil Gilbert’s came up with the idea of selling shoes in pairs. His Shoe Parlor, in Vicksburg, became the first place to sell shoes in pairs and boxes.
Source: onlyinyourstate.com 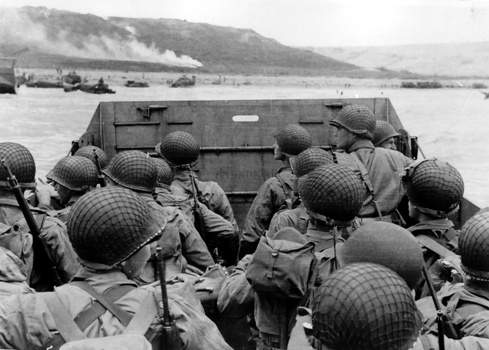 Many of us have heard of D’Lo. The town was featured in “Life” magazine because of the proud history it holds. D’Lo had sent more men to serve in World War II as compared to any other town of its size.
Source: onlyinyourstate.com, image: wikimedia.org

Mississippi stepped in when there were no state colleges for women in the country, and, in 1884, established Mississippi University for Women in Columbus.
Source: onlyinyourstate.com, image: mdah.state.ms.us 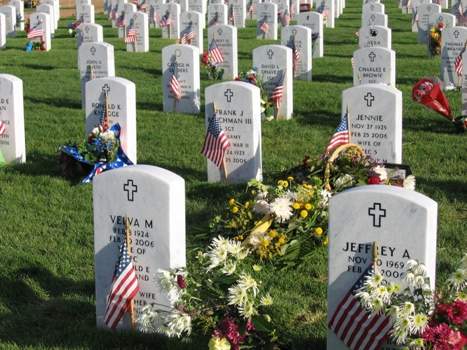 In 1866, at Columbus’ Friendship Cemetery, some women embellished the graves of Union and Confederate soldiers with beautiful bouquets of flowers and garlands. This act of affection and acknowledgment for the men who sacrificed their lives in battle to serve their country led to the commencement of, what is now known as, Memorial Day in the nation.
Source: onlyinyourstate.com

The town of Pascagoula was plagued by the Phantom Barber who supposedly used to give mysterious nighttime haircuts during the World War II. Girls, particularly blondes, would wake up to find that their hair had been cut, or shaved in some cases. The “Phantom Barber” was never caught.
Source: huffingtonpost.com, image: boingboing.net 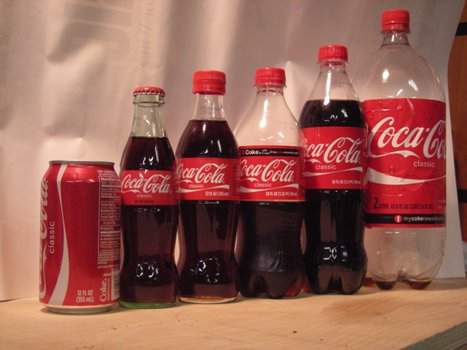 Everybody knows that the home of this fizzy drink Coca-cola is in Atlanta, Georgia where it was first invented and sold. But very few know that this drink was first bottled in Vicksburg.
Source: ms.gov, image: wikimedia.org

Civilians may themselves arrest any person that disturbs a church service. You cannot house horses within 50 feet of any road. It is illegal in Mississippi to teach others what polygamy is.
Source: dumblaws.com

Shukla Sundeep - September 29, 2016
0
Born in the Princely State of Indore and known as Nightingale of Bollywood, Lata Mangeshkar is considered as the most versatile singer of India....