Born in Skopje (modern Republic of Macedonia) and served in India for most of her life, Mother Teresa, was an Albanian Roman Catholic nun and missionary. She is revered all over the world for her benevolence and philanthropic activities and has always been a reservoir of inspirations for all the grey-matters of this living planet. To flounder deep into this great soul, here are some interesting facts about her life and her services to the man-kind: 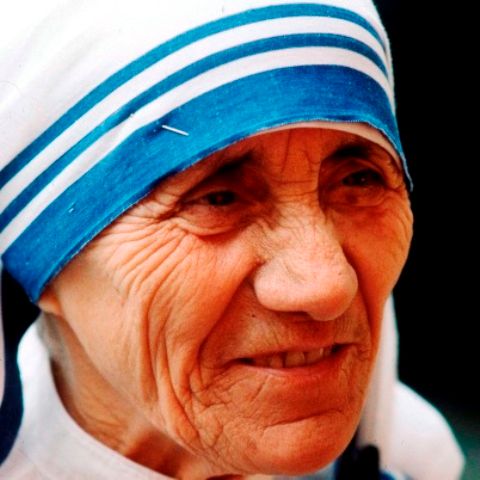 Although, she is known as Mother Teresa world-wide, her real name was Anjezë Gonxhe Bojaxhiu.
source: biography.com

She served in Calcutta (now Kolkata) for most of her life and was nicknamed as Blessed Teresa of Calcutta for her services to the Calcutta people.
source: wikipedia

In her childhood, Mother Teresa was fascinated by missionaries and their services in Bengal, India.
source: motherteresa.org

Moved by her desire to become a missionary, she left her home at the age of 18 in September 1928 and joined the Institute of the Blessed Virgin Mary, known as the Sisters of Loreto in Ireland.
source: wikipedia

After leaving her home at the age of 18, she never saw her family members in her life.
source: motherteresa.org

In 1929, she arrived in India and began her novitiate in Darjeeling.
source: wikipedia

She worked as a teacher at the Loreto Convent School in Eastern Calcutta (now Kolkata) and after serving there for almost 20 years, she became the headmistress in 1944.
source: wikipedia 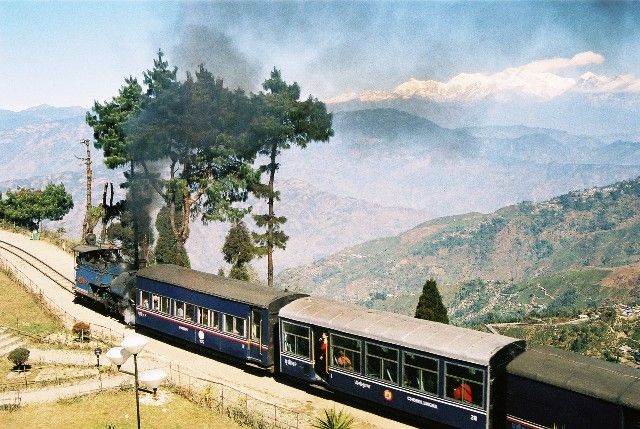 On 10 September 1946, while traveling by a train from Calcutta to Darjeeling, she received her inspiration which she described as her call within a call.
source: motherteresa.org, image: wikipedia 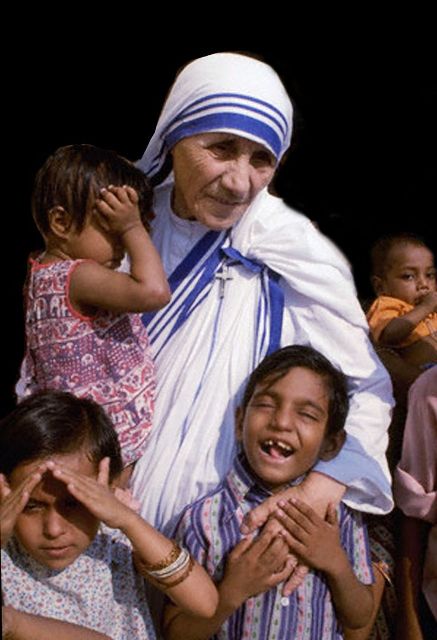 She wore a blue-bordered white sari for the first time on 17 August 1948 and stepped out of the gates of Loreto Convent to enter the world of the poor.
source: motherteresa.org, image: quotesgram.com 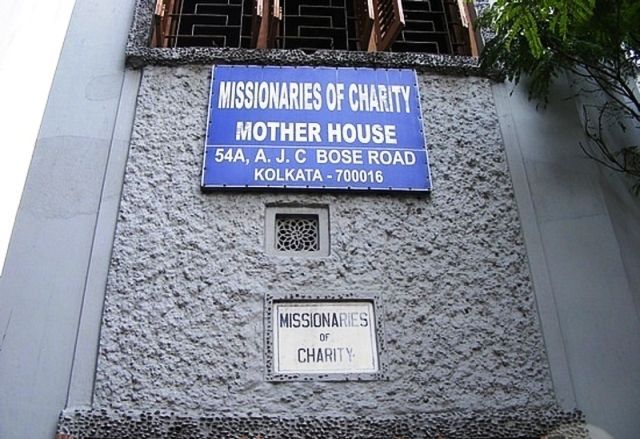 On 7 October 1950, she opened a new congregation, Missionaries of Charity in Calcutta (now Kolkata), after getting the permission from the Vatican.
source: motherteresa.org, image: trabol.com 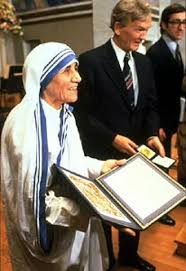 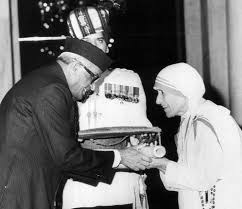 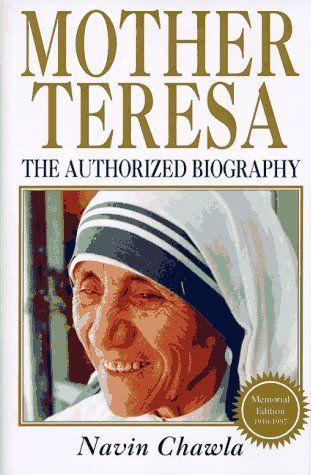 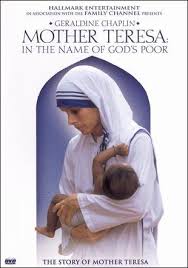 In 1997, a documentary/drama, Mother Teresa: In the Name of God’s Poor, was made in which actress Geraldine Chapline played the role of Mother Teresa.
source: wikipedia, image: ravepad.com 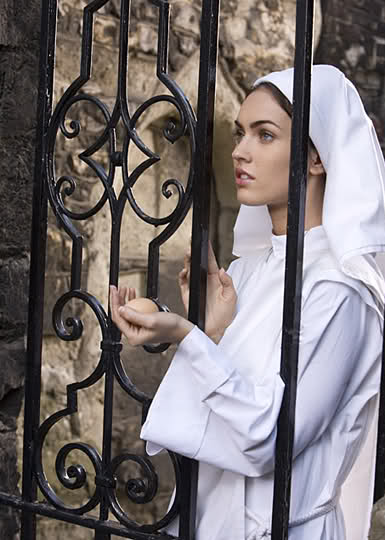 Mother Teresa was portrayed by Megan Fox in the 2007 movie, How to Lose Friends & Alienate People.
source: wikipedia, image: yuku.com

Once Mother Teresa said: “By blood, I am Albanian. By citizenship, an Indian. By faith, I am a Catholic nun. As to my calling, I belong to the world. As to my heart, I belong entirely to the Heart of Jesus.”
source: wikipedia

Shukla Sundeep - October 30, 2015
0
Looking at the night sky; we often think what does lie in the black emptiness between the stars? Can there be a planet just...