Born in Aden and raised in Mumbai, Mukesh Ambani is the richest person in India and is one of the powerful personalities in the world. Besides his business interests, he has more things to be explored. Here are some interesting facts about this business tycoon: 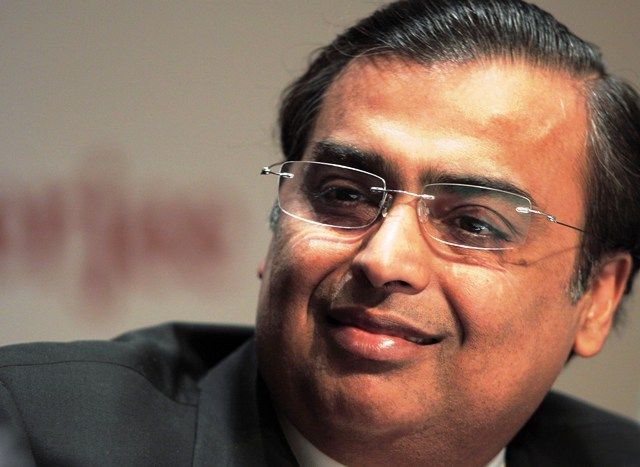 1. Born in a Middle Class Family!

He was born in a lower-middle-class family and lived in a modest 2-bedroom apartment in Bhuleshwar, Mumbai. He used to travel public transportation and was barely given pocket-money in his youth.
source: wikipedia

Adi Godrej, Anand Mahindra and Anand Jain have been his school mates and are also his best friends, so, the idiom fits perfect here- Birds of a feather flock together.
source: wikipedia

Mukesh Ambani has never tasted alcohol in his life and is also a pure vegetarian. His favorite food is- Chapaati-rice-daal.
source: successstory.com

5. When he had to discontinue his MBA!

Mukesh Ambani was pursuing his MBA at the Stanford University in California and had to discontinue it in 1980 to join his father in establishing a Polyester Filament Yarn (PFY) Manufacturing Plant.
source: thefamouspeople.com

Do you know, what is his nickname? Well! it’s- Muku.
source: timesofindia.indiatimes.com 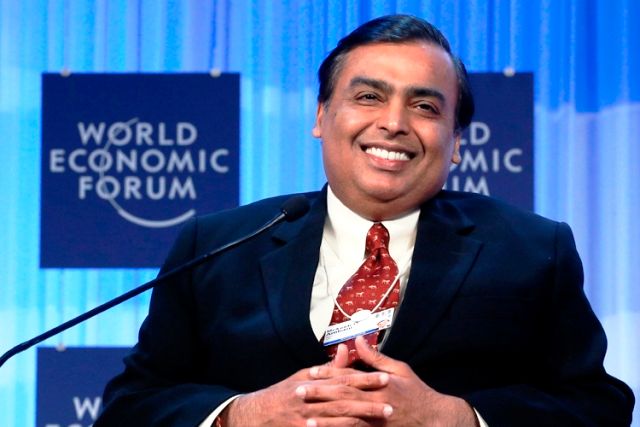 He is very nervous when it comes to public speaking.
source: wikipedia, image: dailytalk.in 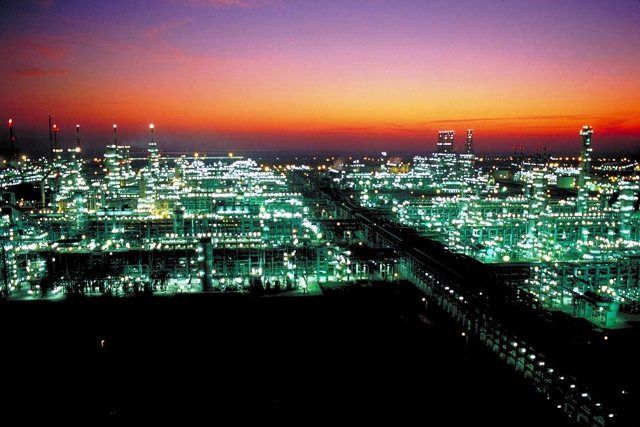 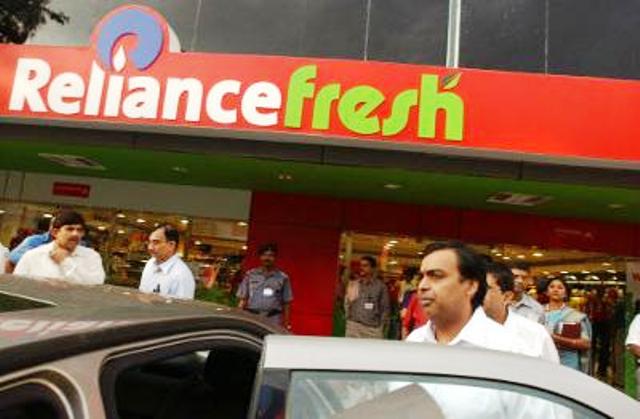 His industry- Reliance Industries, contribute almost 5% to the total tax-revenue of the Government of India.
source: wikipedia

He maintains a low profile and generally wears a simple white shirt and a black pant. He doesn’t follow any brand.
source: successstory.com 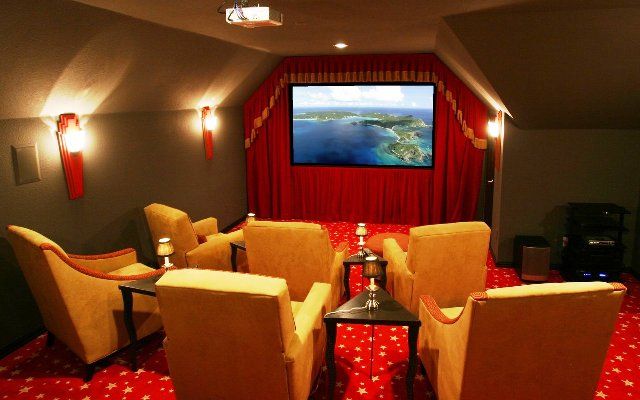 Mukesh Ambani is a movie buff and use to watch at least 3 movies in a week.
source: wikipedia, image: messagenote.com

13. He owns world’s most expensive house! 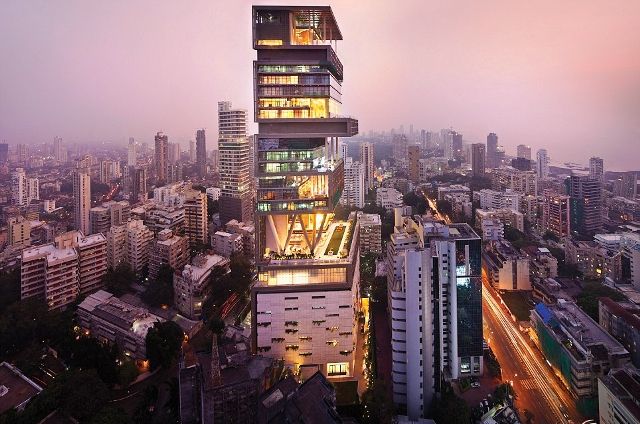 He is the owner of world’s most expensive residential property- Antilia located in South Mumbai. Its value has been estimated around $1 billion. It has 27 stories and more than 600 staffs.
source: vanityfair.com, image: cdn.financebuzz.io 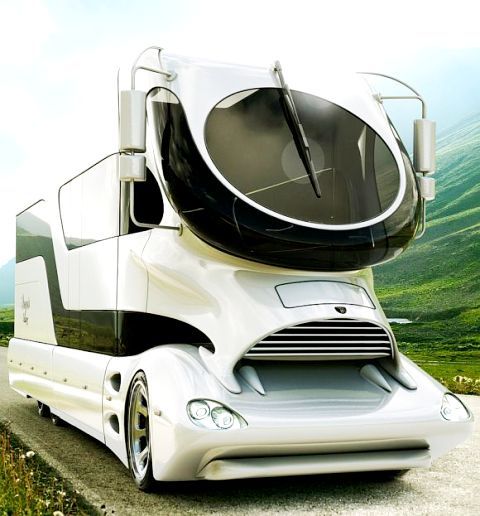