New Zealand is nothing short of mother nature at its best. The south island, especially, is full of deep blue lakes, azure river gorges, volcanoes, waterfalls cascading down the Alps on a rainy day, snow-capped peaks emerging from the clouds, cute cuddly sheep grazing about, and nature trails with subtle variations all over. New Zealand is a fascinating and perfect place for tourism. New Zealand’s Maori culture entice visitors from all over the World. Let’s know some intriguing facts about this land of long white cloud, New Zealand. 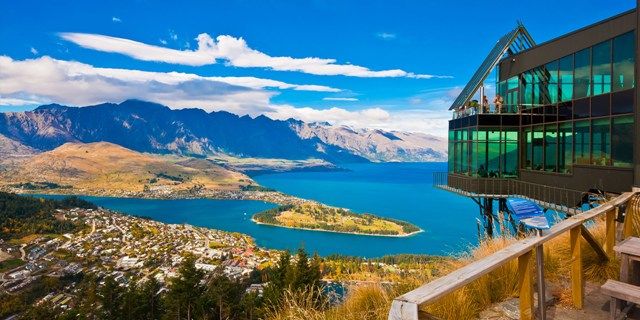 1. From Staten Landt to New Zealand

New Zealand was explored by a Dutch Man Abel Tasman. He sighted New Zealand in 1642 and called it Staten Landt, supposing it was connected to a landmass of the same name at the southern tip of South America. In 1645, Dutch cartographers renamed the land Nova Zeelandia after the Dutch province of Zeeland. British explorer James Cook anglicized the name later to New Zealand.
source: Wikipedia 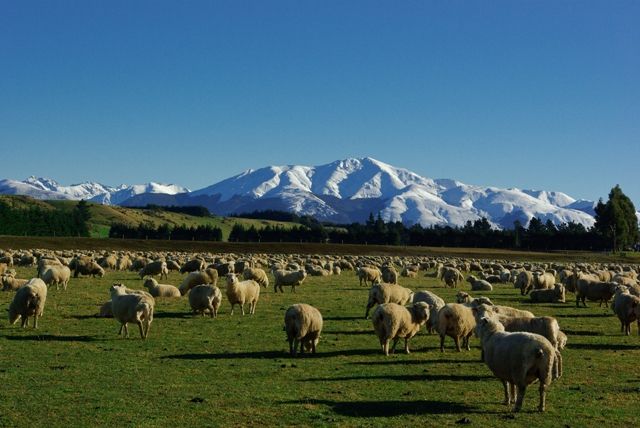 New Zealand has seven times as many sheep as people in New Zealand. There are 16,000 sheep and beef farms in the country which has made the country the world’s largest exporter of lambs, with 24 million finished lambs recorded every year.
source: www.factretriever.com, image: jenniferspectacularadventures.files.wordpress.com 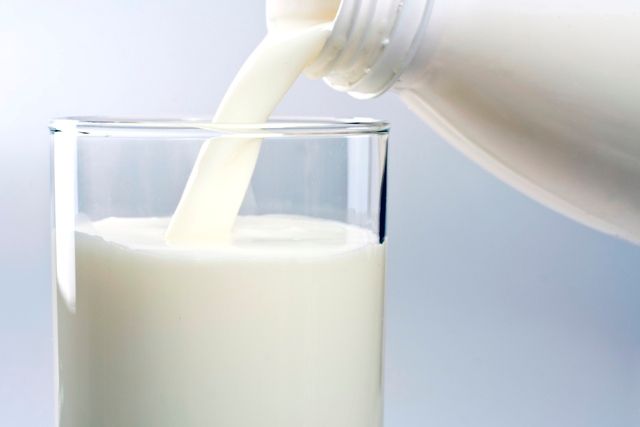 5. One of the Least Populated Countries

New Zealand is one of the world’s least populated nations. According to 2016 population estimate, New Zealand’s population is slightly more than 4.5 million with density of 17.5/km2
source: Wikipedia 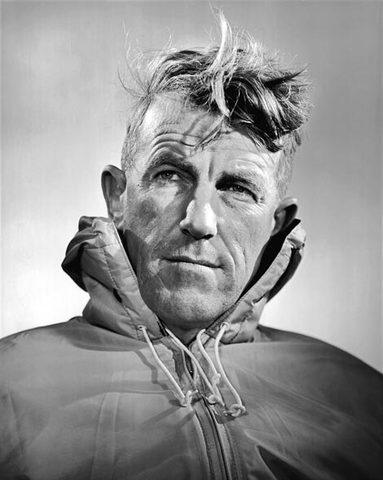 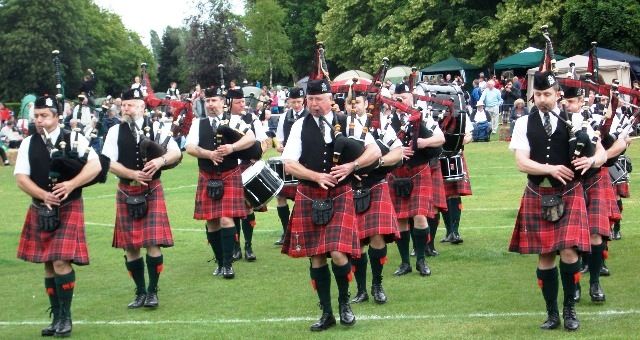 New Zealand has more Scottish pipe bands per capita than any other country in the world.
source: www.buzzfeed.com, image: www.scottishschoolspipebandchampionships.com

8. Is There any Snake in New Zealand?

New Zealand is one of the several large islands around the globe where there have never been native snake populations. The others are Antarctica, Iceland, Ireland and Newfoundland.
source: animals.mom.me

New Zealand is a car-oriented country. There are 2.5 million cars for 4 million people, giving them one of the highest ownership rates in the world. New Zealand’s major cities like Auckland, Wellington, Christchurch etc are considered the some of the most car-oriented cities in the World.
source: www.factretriever.com 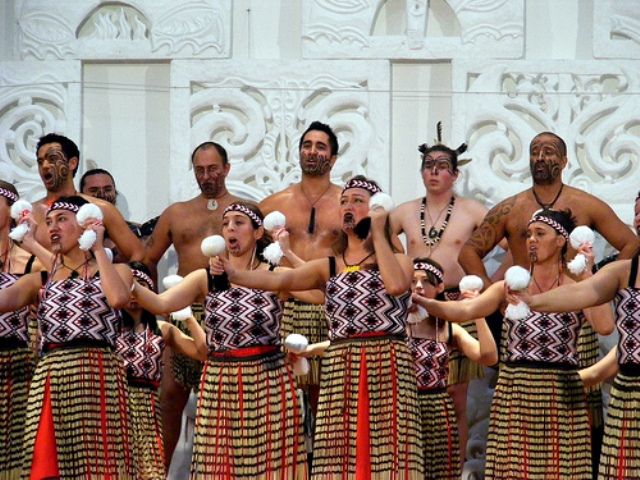 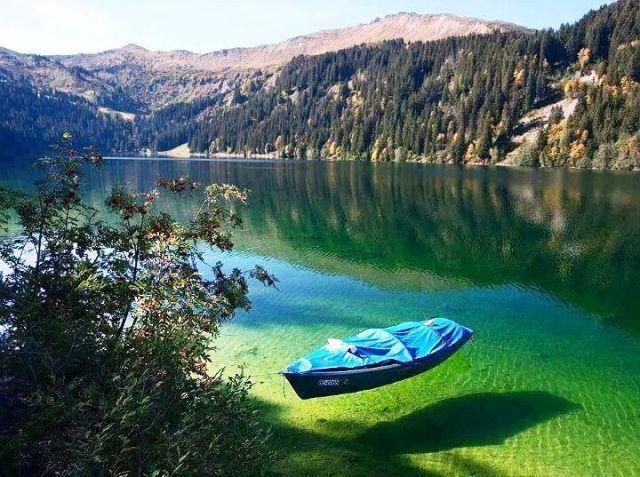 Blue Lake is a small lake in Nelson Lakes National Park, in the northern reaches of New Zealand’s Southern Alps. The lake has extremely clear water, and is the clearest natural body of fresh water yet reported.
source: wikipedia, image: travelpluss.files.wordpress.com 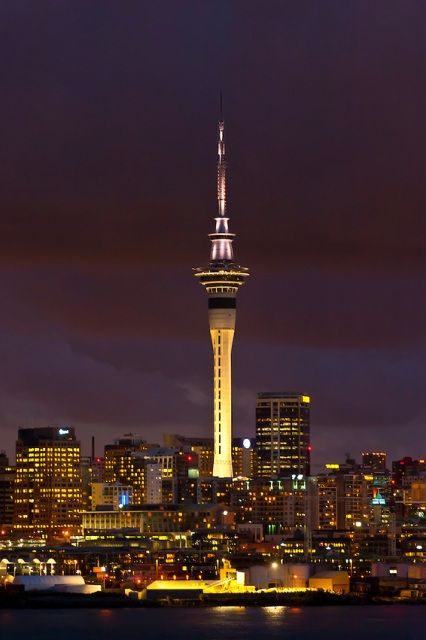 15. One of the Least Corrupt Nations

As per 2015 Corruption Perceptions Index, New Zealand is the fourth least corrupt nation in the World after Denmark, Finland and Sweden.
source: wikipedia 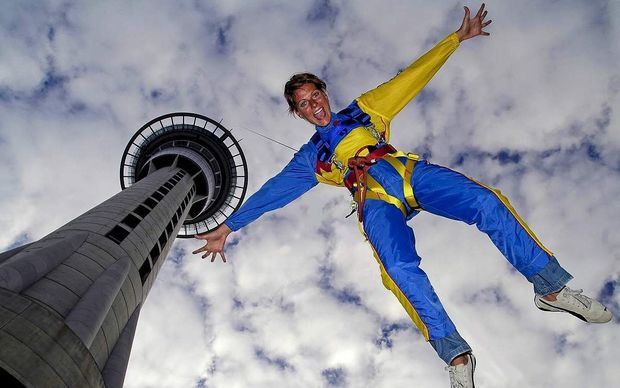 17. One of the Largest Producer of Wool 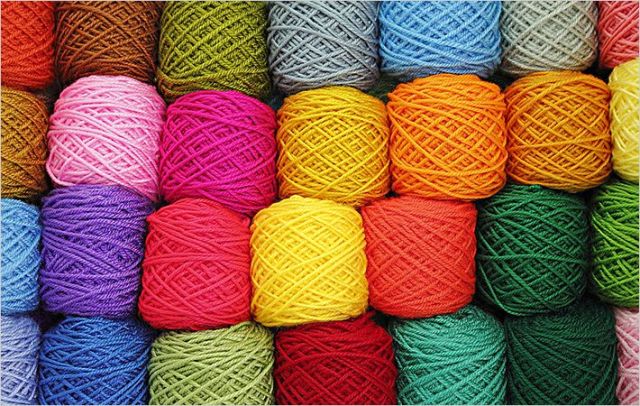 18. Country of Volcanoes and Mountains 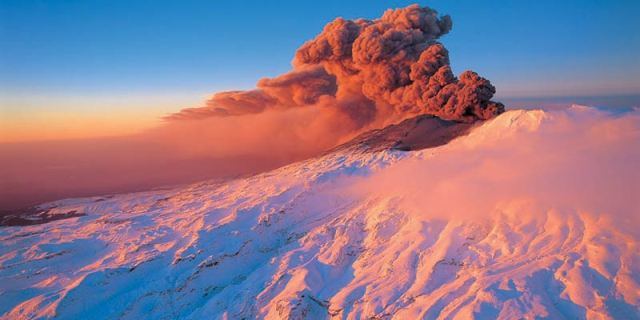 19. One of the Major Kiwi fruit Producers 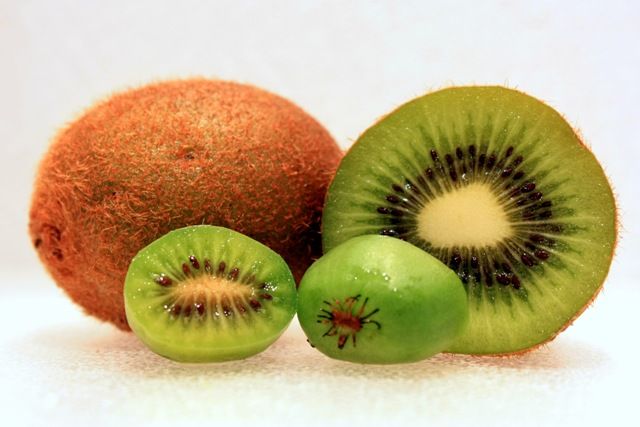