Consumption of Opium dates back to the Neolithic age. Its influence can be seen over time from the lines in Homer’s Odyssey “Into the bowl in which their wine was mixed, she slipped a drug that had the power of robbing grief and anger of their sting and banishing all painful memories” to the songs by Guns N’ Roses, Pink Floyd, etc. Though influential, it has introduced the society to some of the most dangerous issues like drug addiction. So, here we bring some interesting facts about Opium so that you can judge for yourself how good or bad the use of Opium and its derivatives can be: 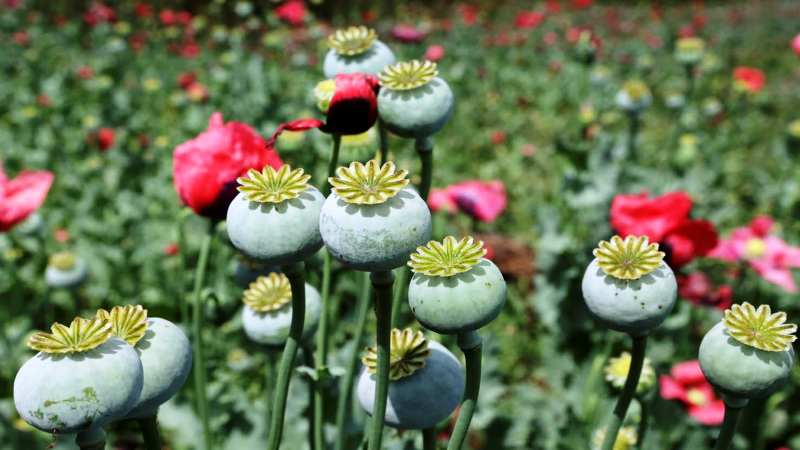 Papaver somniferum or poppy plant is the source of opium. A milky fluid seeps from the incisions of its unripe seed pod, which is hand scraped and then air-dried to produce opium.
Source: opium.com, GIF: tenor.com 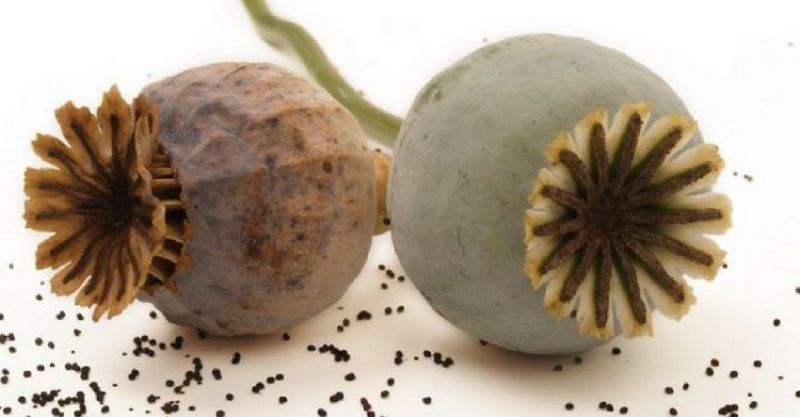 Poppy seeds are commonly used for the preparation of pastries and for decorative purpose. Even the oil extracted from opium poppy seed is used for cooking.
Source: softschools.com, Image: netdna-ssl.com

Several drugs and medications are derived from the opium poppy, which includes Heroin, morphine, codeine, and buprenorphine, etc. An opioid is a term given to opiates and other synthetically processed drugs from the opium poppy.
Source: opium.com, Image: Wikimedia

Opium is both physically and psychologically addictive like all the other opiate drugs. It binds to the chemical receptors present in the brain and replaces and suppresses the production of all the naturally occurring “feel good” chemicals. As tolerance for the drug increases, a user needs more to experience the same effect leading to addiction.
Source: opiumabusetreatment.com 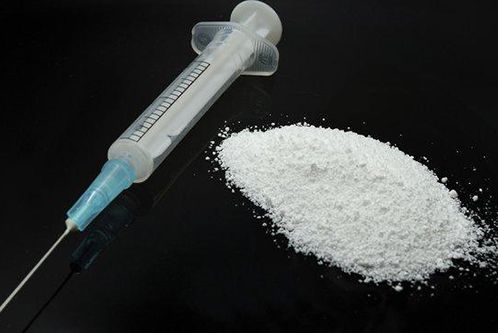 Opium can trigger the use of Heroin and other opiates once the user is caught in the cycle of opiate addiction. To feel the original euphoric high, the users would switch to harder drugs.
Source: opiumabusetreatment.com, Image: enkivillage.com

8. Opium and the Father of Medicine! 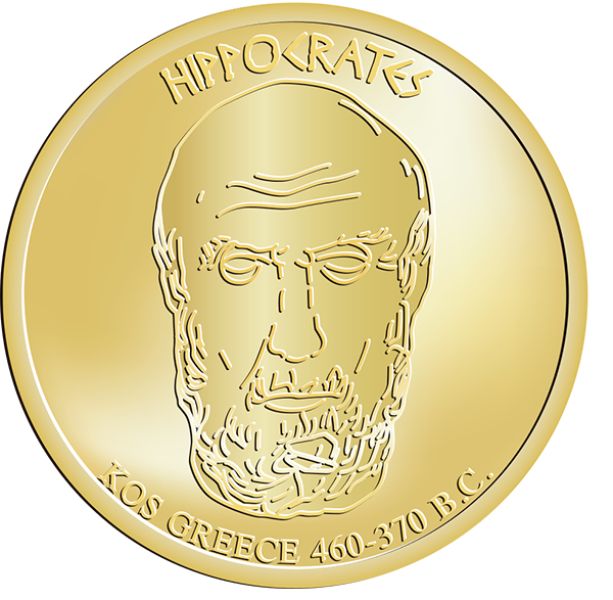 The magical attributes of Opium were dismissed by Hippocrates, “the father of medicine,” however, he acknowledged its usefulness as a narcotic and styptic in treating internal diseases, diseases of women and epidemics.
Source: pbs.org, Image: nationaltokens.com

Opioids have been found to reduce moderate to severe chronic pain. They suppress your perception of pain by reducing the number of pain signals sent by the nervous system and calm your emotional response to pain.
Source: webmd.com, Image: Wikimedia

10. And the Opium Becomes a Villain! 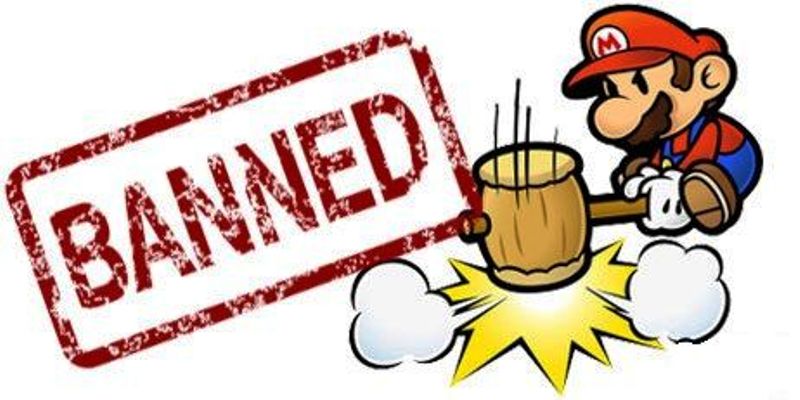 By 1903, the opioids addiction rose to alarming rates. In 1905, the US Congress banned Opium for recreational use. In 1909, the 1st Federal Drug Prohibition passed in the U.S. outlawing the Opium imports.
Source: pbs.org, Image: blackdragonblog.com

11. The Capital of Opium Production! 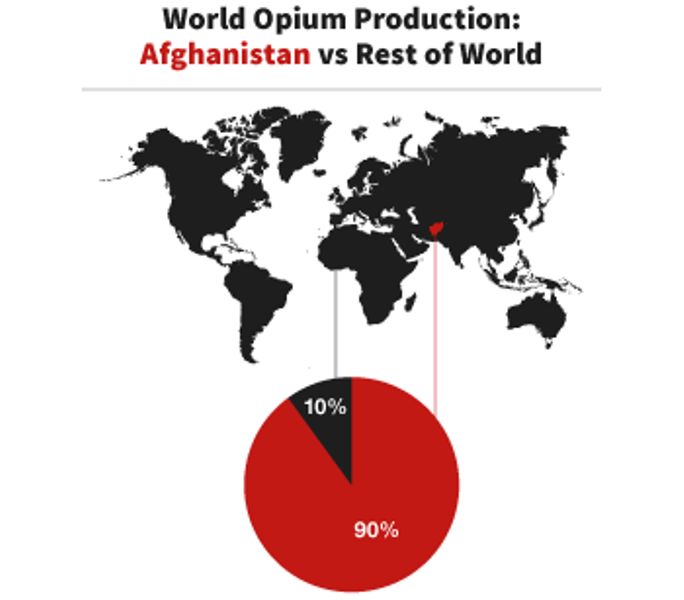 Afghanistan tops the list of highest Opium producing countries. As much as 90% of the world’s Heroin reportedly comes from Afghan Opium.
Source: bioweb.uwlax.edu, Image: rehabs.com 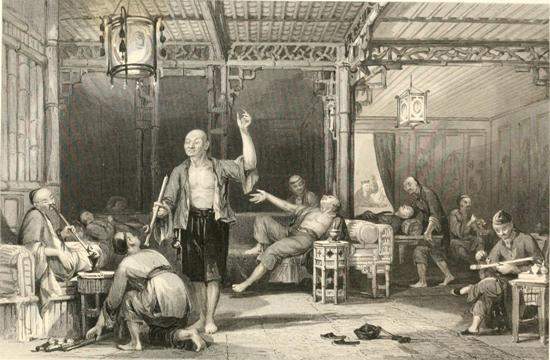 During the 1849 Gold Rush, thousands of Chinese flocked to America to work on railroads and in the California gold fields. They brought with them the habit of Opium smoking. Soon, the Opium dens were established by these Chinese immigrants to buy, sell and smoke Opium- in so-called Chinatowns.
Source: history.com, Image: Wikimedia 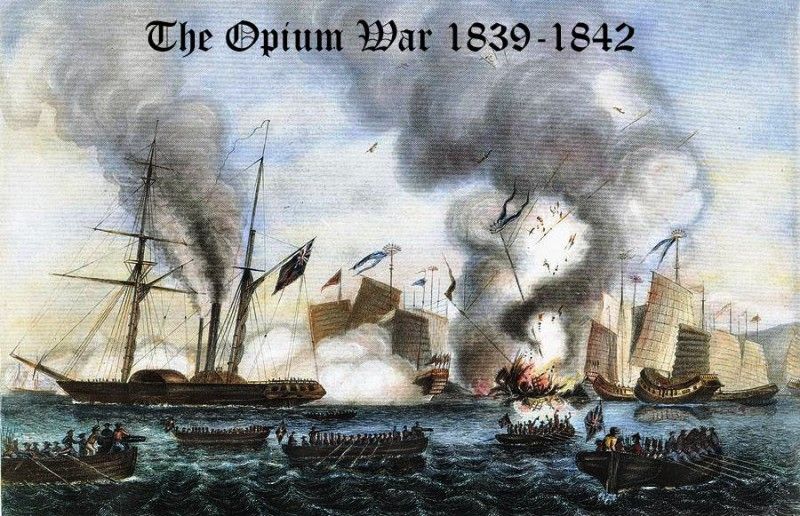 14. A Favourite Drug of Celebrities! 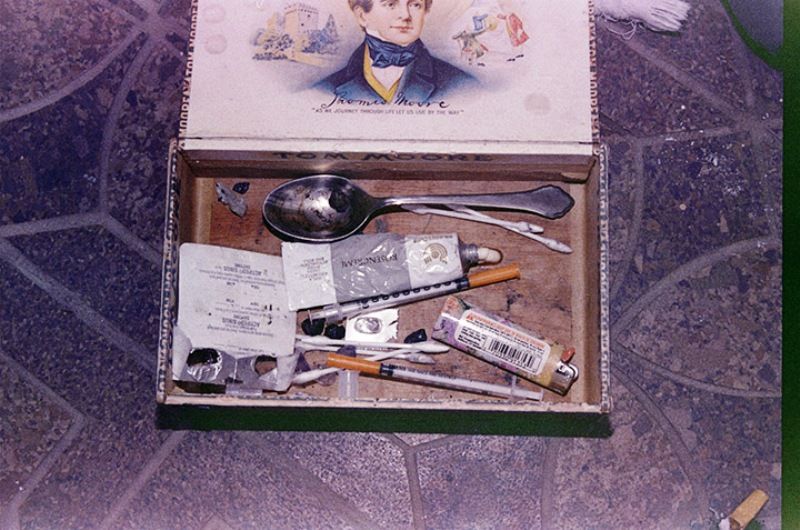 In October 1970, when legendary singer, Janis Joplin, was found dead at Hollywood’s Landmark Hotel, it was found that he was a victim of an “accidental heroin overdose.” In 1982, comedian John Belushi of Animal House fame died of a heroin-cocaine- “speedball” overdose. In April 1994, Kurt Cobain, lead singer of Nirvana died of heroin-related suicide, and so on.
Source: pbs.org, Image: junkphilosopher.files.wordpress.com 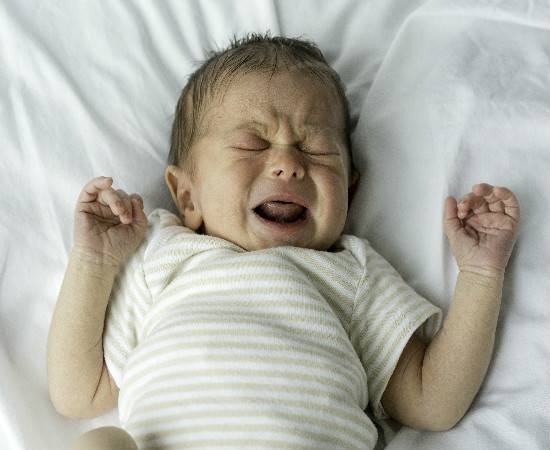 The proportion of babies born with opiate withdrawal symptoms has tripled between the year 2000 and 2009. Every one baby born in an hour suffers from neonatal abstinence syndrome because their mothers used opiates during the time of pregnancy.
Source: opium.com, Image: wikimedia.org

When an opiate user tries to quit taking opium, withdrawal symptoms kick in like a bad case of flu and in some cases goosebumps. This gives it the name quitting “cold turkey.”
Source: treatment4addiction.com

Apart from the danger of addiction, an opium user can die of an overdose. An opium overdose can lead to respiratory failure and eventually death.
Source: opium.org

Krishna - March 6, 2017
0
Punjabi is in the top ten most spoken languages in the world. It is the official language of Punjab, a state in India. Although...