Osama Bin Laden, the founder of Al Qaeda, a fundamentalist Islamic leader, chief convict of the 1998 bombings of US embassies in the East Africa and the mastermind of 9/11 attacks on the WTC and the Pentagon. All these adjectives are more than enough to describe this controversial person who is considered a holy figure by some and hideous face of terrorism by others. As his life was full of headlines and hidden facts so was his death. Here are some interesting facts about Osama’s death: 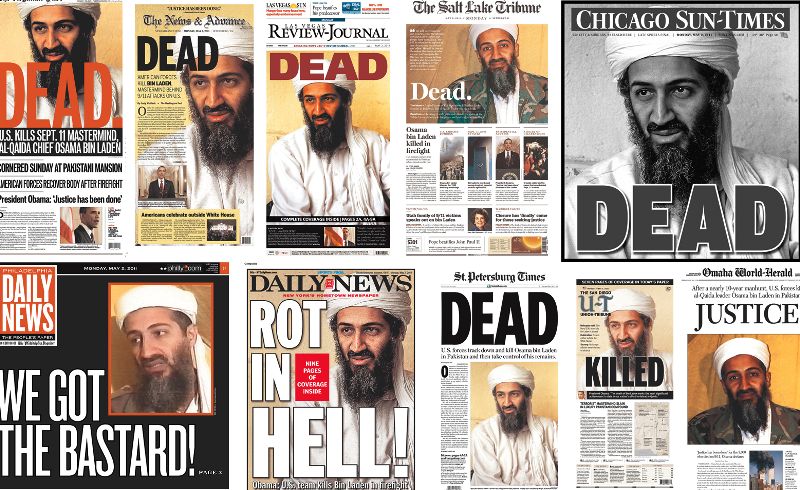 Osama Bin Laden had been in Pakistan’s custody since 2006 after leaving the Hindu Kush Mountains, but the ISI bribed some tribesman to get information about his hideout.
Source: voicesofliberty.com

2. Spies and their awards

In August 2010, a Pakistani intelligence officer provided information about Laden’s whereabouts to CIA for a $20 million award while another Pakistani former Major worked as a CIA spy (for $5 million awards) during his stay in Pakistan for taking care of Osama’s health. All this helped America gain knowledge about the exact location of Laden and plan a precise encounter without any complications.
Source: Wikipedia

The Pakistan government initially wanted a cover-up story of the Bin Laden’s death, but it was after 5 months that they finally agreed to support America and guiding them all the way throughout the mission.
Source: voicesofliberty.com

When the American soldiers landed on the location for the encounter, the ISI soldiers themselves left the area so that Laden would not be left with any weapons to defend himself.
Source: voicesofliberty.com

5. No surety about Osama’s presence 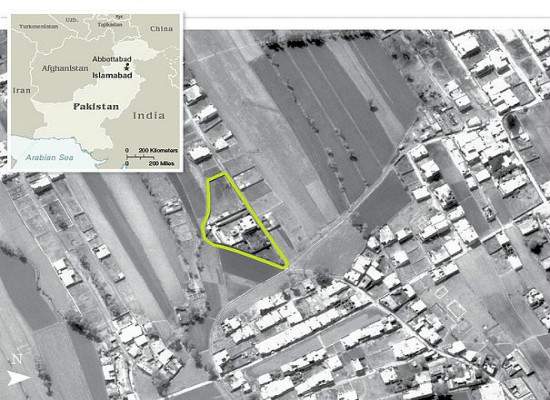 Although America took help from the spies and ISI to know about Laden’s presence, still, even after months of investigations, the US Army had no concrete evidence of his actual location.
Source: Wikipedia, Image: wikimedia.org

Bin Laden was living with his 4 wives, 14 children and few others including brothers and friends when the house was attacked by the US Army.
Source: Wikipedia 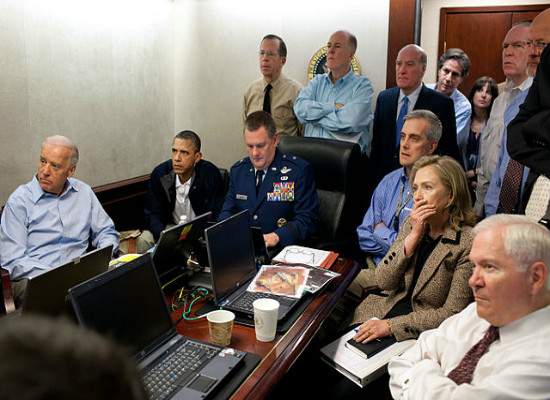 Although the operation by the US took months to be conceived and planned, the actual mission took just 40 minutes to be accomplished. Only a few senior officials and President Obama had access to that secret mission. On May 2, 2011, in the dead of night, the team of US Special Forces “The Seals” flew from Afghanistan to Laden’s hiding place in Pakistan’s Abbottabad.
Source: bbc.com, Image: i.dailymail.co.uk

8. Live tweets during the encounter 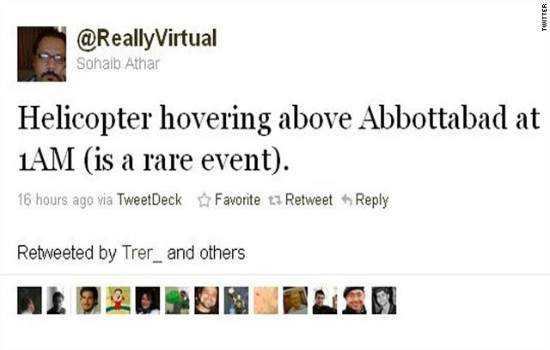 Although the mission was a secret from the rest of the world, however, within seconds of the arrival of the helicopters in Abbottabad, the place where Laden was hiding, tweets started coming around from local people in the area. An IT engineer who lived about 3km from the area tweeted about ‘helicopters hovering above Abbottabad and praying that nothing nasty happens.’
Source: wbbc.com, Image: cnn.com

According to sources, the secret mission code for Bin Laden’s death was “Geronimo.” Later the US officials indicated that the code name actually referred to that stage of the operation where the Al-Qaeda leader was killed. After the shootings, one of the soldiers had radioed his commander yelling “Geronimo EKIA.”
Source: Wikipedia

4 people, Al-Kuwaiti, his brother, Laden’s brother, his adult son, and his wife were killed along with the leader in the mission. Osama was the last one to die after being shot in the head.
Source: Wikipedia

It is said that Osama’s body was identified by one of his wives. The face recognition technology was also used by the US Army to make sure that it was Osama’s body.
Source: telegraph.co.uk

Contrary to the popular beliefs and news, Osama Bin Laden’s body was never actually buried at sea. It was rather cut into pieces, tossed into a body bag and discarded over the Hindu Kush Mountains through a helicopter.
Source: voicesofliberty.com, Image: csmonitor.com

13. Pakistan’s unwillingness to tell the truth

In actual, the Pakistan Government wanted no trace of the body and thus had planned to spread the news of Laden’s death through a drone strike, but as soon as the mission completed, the American President declared that Osama bin Laden had been killed. This further complicated the matter and thus, to cover up the question of where the body was, Obama narrated that it had been buried at sea by the Navy officers.
Source: voicesofliberty.com

Although the US claims to have killed Osama Bin Laden on a super secret mission and burying his body at sea, still, to this date, no photographs of the body of Al-Qaeda Leader have been released, and that too without any concrete reason.
Source: businessinsider.com

The decision of blocking the release of photos taken during the encounter was taken 2 days after the encounter was done. Thus, the exact circumstances of the leader’s death remain unclear and have raised questions about the reality and legitimacy of the killing. The American president has been facing questions from the critics ever since for failing to provide a solid proof of Osama’s death.
Source: theguardian.com

Shukla Sundeep - December 27, 2016
0
Chasing angels or fleeing demons, go to the mountains- Jeffrey Rasley. The quote engulfs the essence of mountaineering and when it comes to the climbing...