The First Persian Empire or The Achaemenid Empire was an empire based in Western Asia, founded by Cyrus the Great. It was notable for including various civilizations and becoming the largest empire of ancient history, spanning at Balkans Peninsula in the west to Indus valley in the East. Here are some interesting facts about the First Persian Empire. 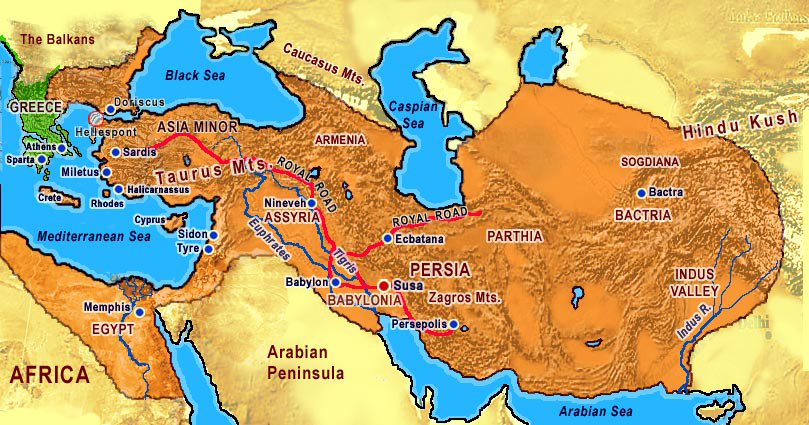 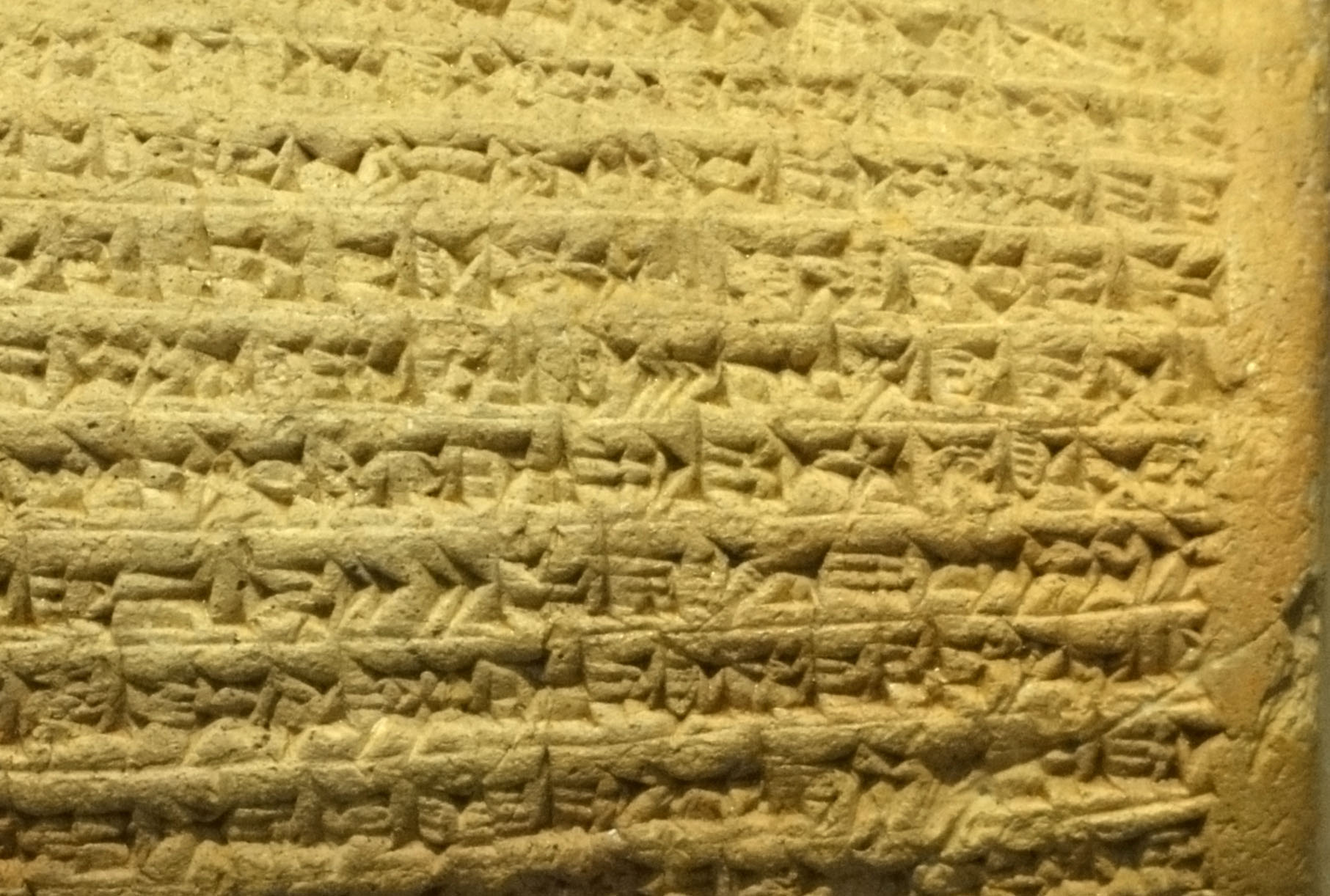 The Persians were the first to maintain a charter for human rights. A cylindrical baked clay, more prominently called the “Cyprus Cylinder” and dates back to 539 B.C., holds the account. The contents on the cylinder are in Akkadian Language and pertain to equality of race, religion and language.
Source: hexapolis.com, Image: wikipedia 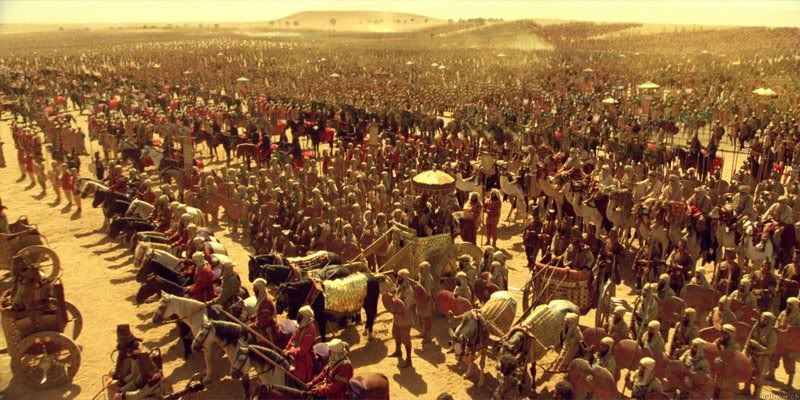 According to Herodotus, a Greek Historian, the Persian adult (presumably from the elite section of the society) was liable to be militarily trained till the age of 20.
Source: wikipedia, Image: weaponsandwarfare.com 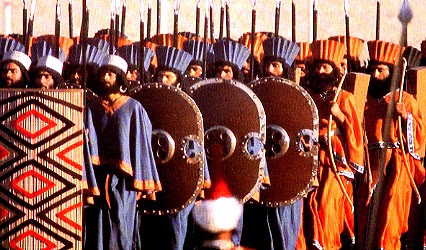 The royal protectors were named “Ten Thousand Immortals”. Ironically, if any protector “died”, an immediate replacement was called for and the number never went below 10,000 in the group.
Source: unexplainable.net, Image: flickr

Talk about paradise and we’ll refer to the Persian Gardens. During the 1970s, the Persian garden was excavated by David Stronach, who assessed that there was a private entry point shielded by Pasargadae’s palaces. Inside, one would find orchards, channels, pavilions, terraces, pools, and a walkway. In the center of the garden, there was a pool that led off into four separate directions leading the water to spill into various channels.
Historical documentation pertaining to the garden stated that a wide range of exotic animals roamed the grounds. Exotic plants also grew in the gardens, including tamarisk, oleander, roses and violets. Many of these plants were used to make perfumes and medicines.
Source: unexplainable.net, Image: gobeyond.org 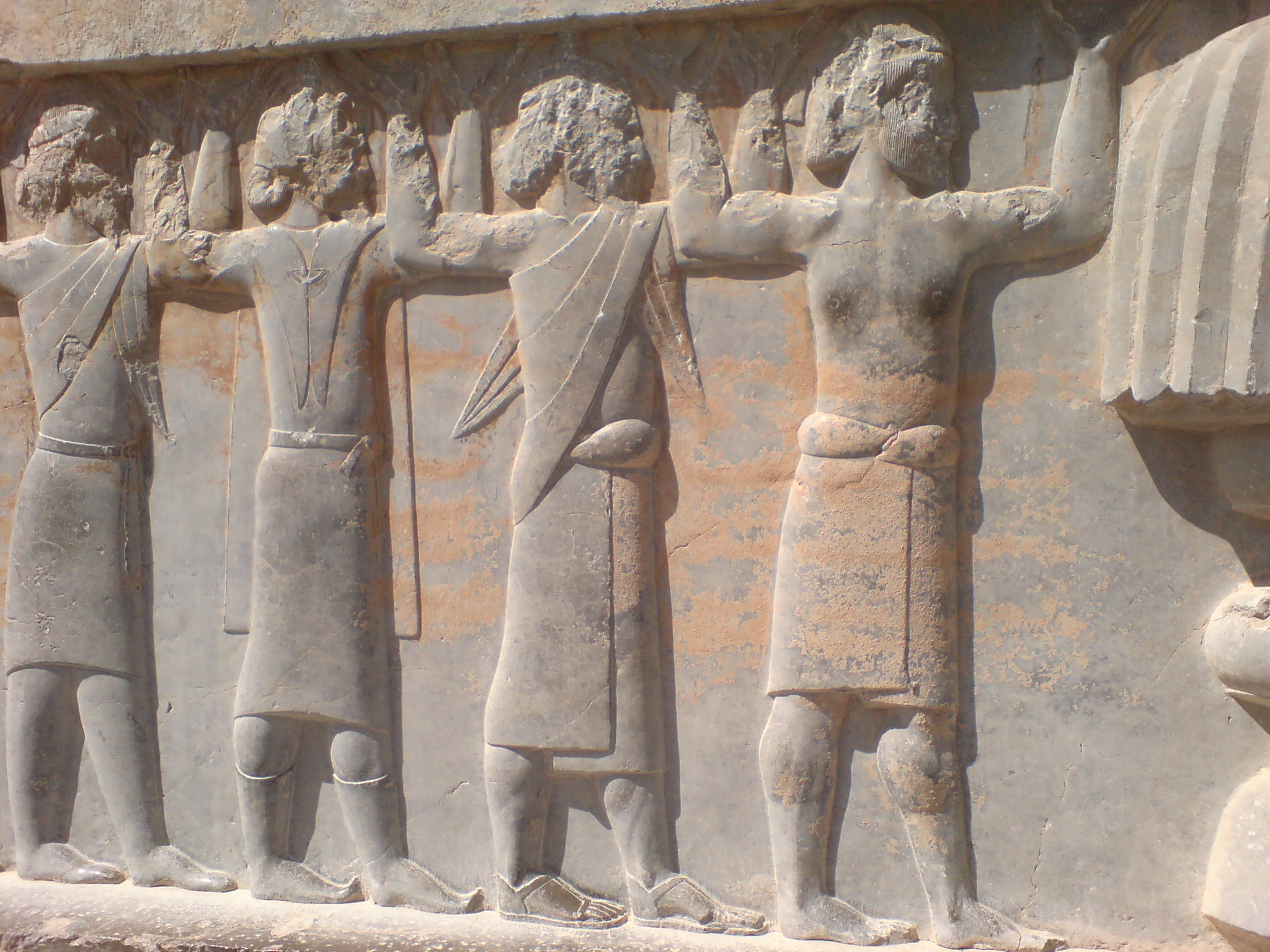 A Satrap held an important position in the Persian Empire. It can be equated with the modern day governor. They were about 20-30 in number and their main job was to collect the taxes and enforce the laws.
Source: factfile.org, Image: wikipedia

The Royal Road was a famous road in Persian Empire built by King Darius the Great. This road was huge and had the length of 1,700 miles. It spanned from Sardis to Suza.
Source: factfile.org, Image: worldtravel.com 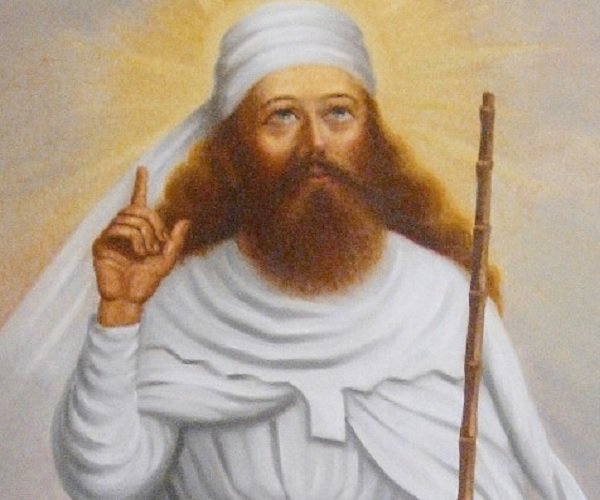 Prophet Zoroaster is an important figure for the Persians. The Persians followed Zoroastrianism based on the teaching of Prophet Zoroaster. The main god based on this religion is Ahura Mazda. Despite of this, each person was allowed to keep their religion and nothing was forced upon anyone.
Source: factfile.org, Image: thefamouspeople.com

The name ‘Persia’ comes from ‘Persis’ a region close to the Persian gulf in the province of Pars. Cyrus the Great came from this region and it is from here that he began his campaigns to unite all the other regions in the Iranian peninsula to create the Persian empire.
Therefore, those who refer to themselves as Persian are either from Pars province, or are associating themselves with the ‘Persian name’ when in fact they should be calling themselves Iranian.
Source: theimportance.net 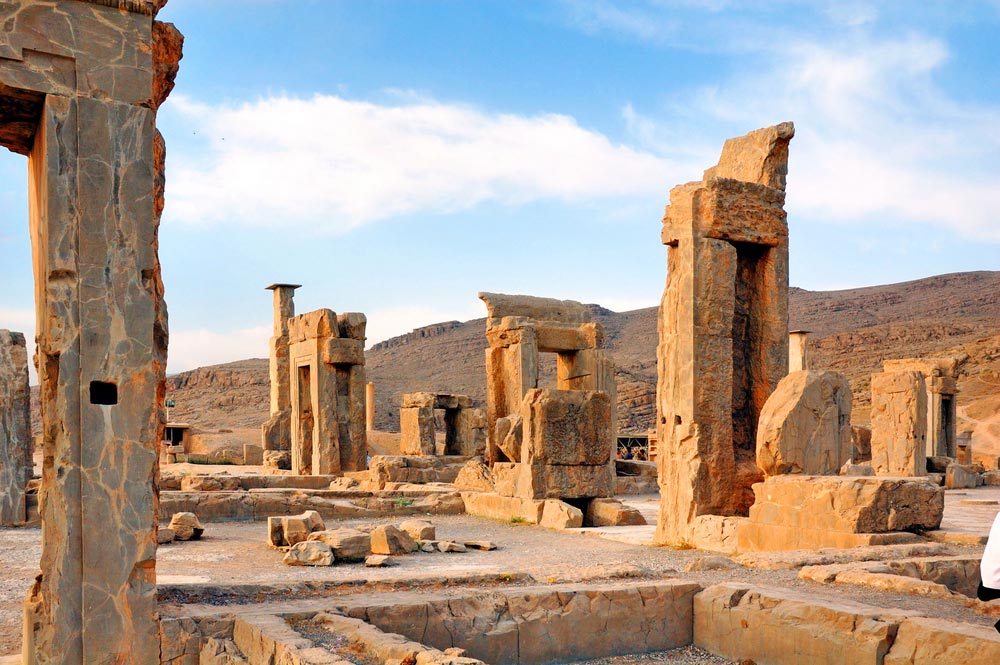 Cyrus commission the construction of the first great city in his empire, Pasargadae, which is also home to his tomb which was later completed by his successor and son Cambyses II. Pasargarde became the capital of the Persian Empire. The city was built to withstand a magnitude 7 earth quake. It remains one of the most visited sites by tourists in Iran.
Source: theimportance.net, Image: irantraveltours.com 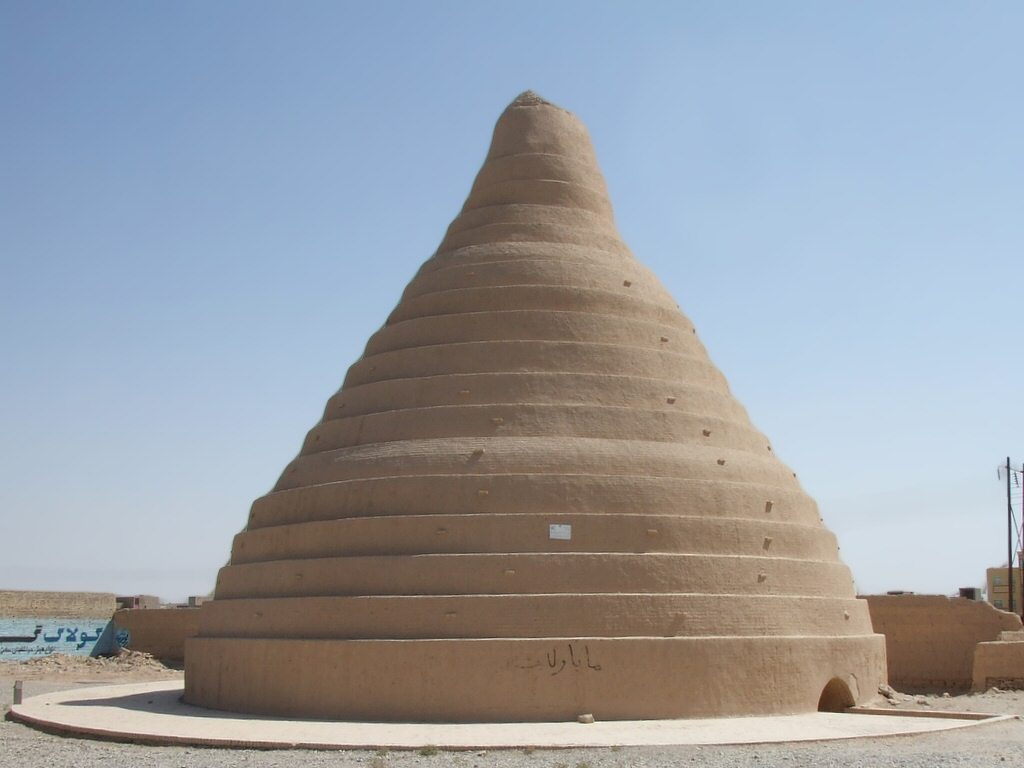 The Persian Empire is accredited with the invention of horizontal windmills for grinding grains and pumping water. They are also the mind behind refrigeration and underground ventilation technology, creating the first refrigeration systems known as “Yakhchals”.
Source: theimportance.net, Image: wikipedia 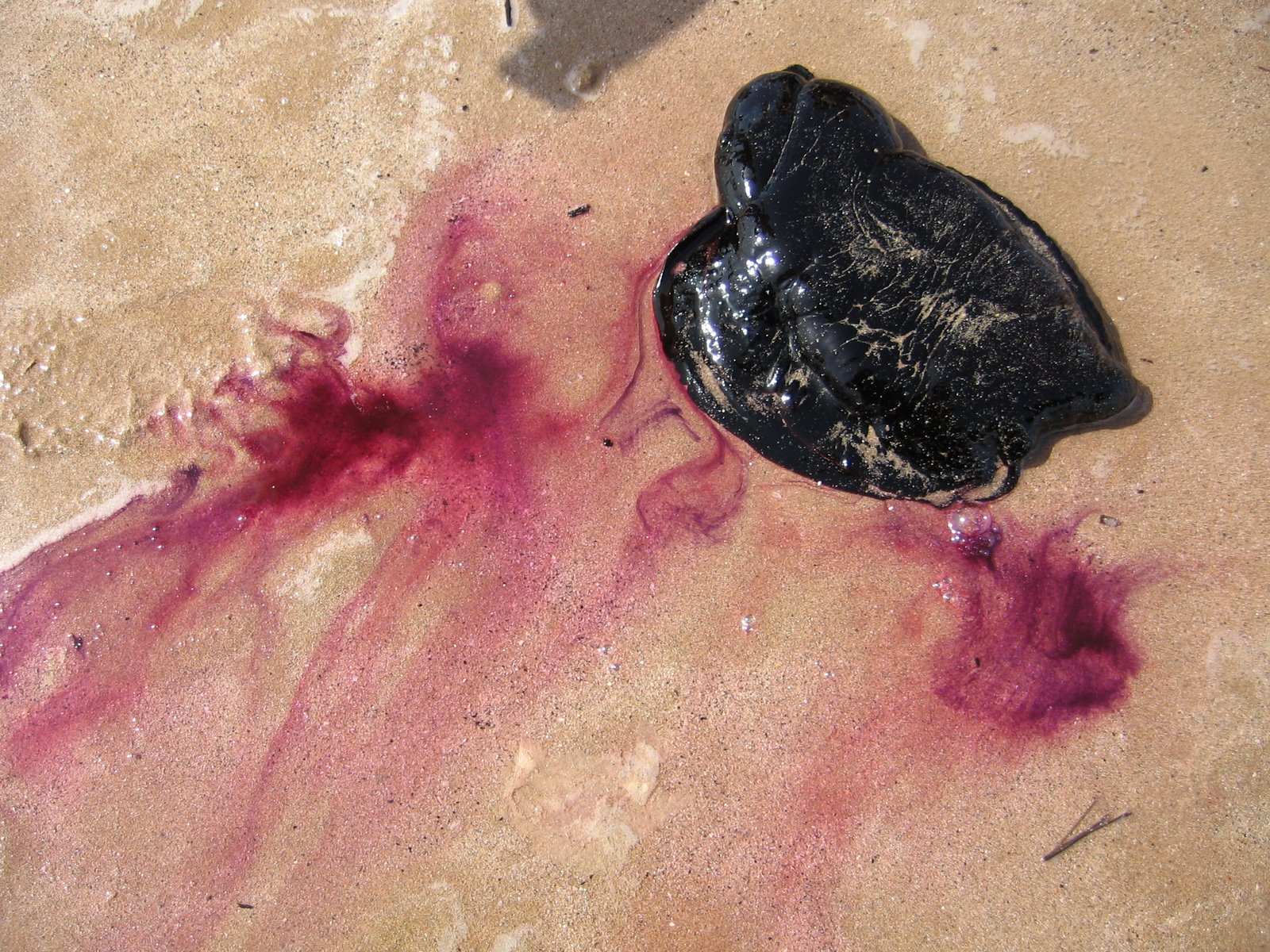 During ancient times, one of the most expensive materials in terms of both rarity and monetary value pertained to a bromine-containing reddish-purple natural dye obtained from the murex shells. In fact, the craze for the dyes was so widespread, especially among the royalty, nobles and rich merchants, that even other cheaper alternatives with the purplish hue were costly and beyond the reach of common folks. This inspired many Persian royals to hoard purple-tinted clothes that were given as gifts to higher ranked officials.
Source: realmofhistory.com, Image: freebeekeeper.com