When Pluto had been classified in 1930, it was declared as the farthest planet from the Sun. However, when it was put on the anvil of “Planet Classification,” Pluto had to depart from the family of Planets of the Solar System. Now, Pluto is the largest Dwarf Planet. Besides being a close member of our Solar System, Pluto has many mysteries to be unfolded. Let’s explore some interesting facts about this Dwarf Planet:

1. Guess, who named the Pluto!

The name Pluto was proposed by an eleven-year-old schoolgirl Venetia Burney. Pluto is the other name of Hades who is considered the Greek God of the underworld.
Source: space-facts.com, Image: wikimedia.org

After its demotion from a Planet to a Dwarf Planet, Pluto achieved an official name “134340 Pluto.”
Source: geek.com 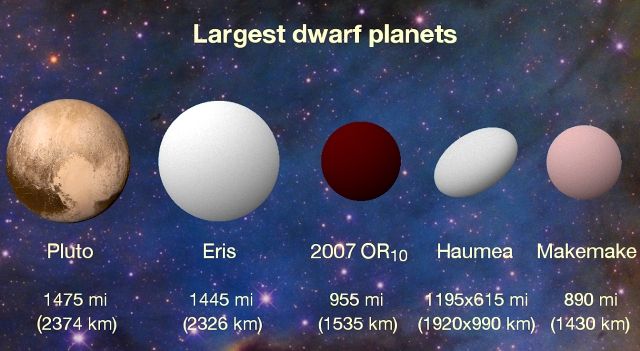 After Pluto had been classified as a Dwarf Planet, scientists were confused about the average diameter of Pluto and Eris. Eris is another Dwarf Planet. After careful observation and calculation, finally, Pluto was declared as the largest Dwarf Planet. Do you know Pluto is even smaller than the Earth’s moon?
Source: space-facts.com, Image: extremetech.com

4. Earlier, Pluto was thought to be bigger than Mercury! 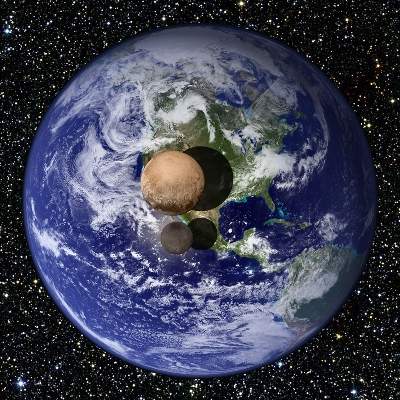 After its discovery, Pluto was thought to be larger than Mercury and even bigger than the Earth! But after lots of studies and calculations, Scientists decided that it’s not even a planet. It’s just a Dwarf Planet.
Source: livescience.com, Image: wikimedia.org

According to the International Astronomical Union, a celestial must meet the following criteria to qualify as a planet:

2. A planet must orbit the Sun.

3. A planet must have cleared the neighborhood of its orbit. That means; as a planet travels; its gravity must sweep and clear the space around it of other objects.

Since Pluto follows the first 2 rules and does not follow the third rule, it is no longer considered a planet.
Source: time.com

Since Pluto is farthest from the Sun, that’s why it takes the maximum time to orbit around the Sun. One complete revolution of Pluto around the sun takes 248 Earth years. The path of the orbit of Pluto is quite different from other planets because of its more tilted orbit compared to other planets.
Source: facts.randomhistory.com

7. Pluto is a Trespasser! 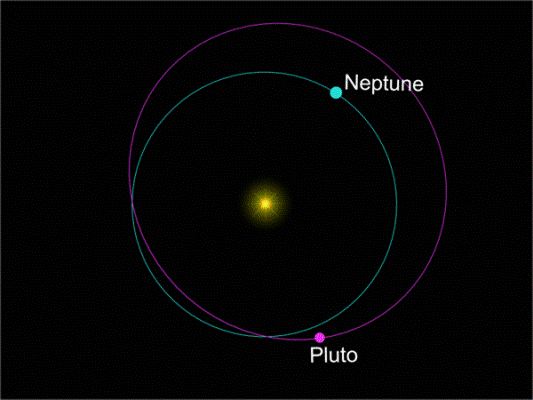 Between the year 1979 and 1999, Pluto moved into Neptune’s orbit. Around this time, Pluto was nearer to the Sun than the Neptune. Thankfully, Pluto didn’t collide with Neptune when it entered the Neptune’s orbit.
Source: planetsforkids.org, Image: jpl.nasa.go

Pluto was discovered in the year 1930, and one complete orbit of Pluto around the Sun will occur in the year 2178.
Source: geek.com

Since Pluto is farthest from the Sun, it has one of the lowest temperatures. Pluto’s temperature ranges from minus 235 degree Celsius to minus 210 degree Celsius.
Source: sciencekids.co.nz, Image: Flickr

10. The only Dwarf Planet with an atmosphere! 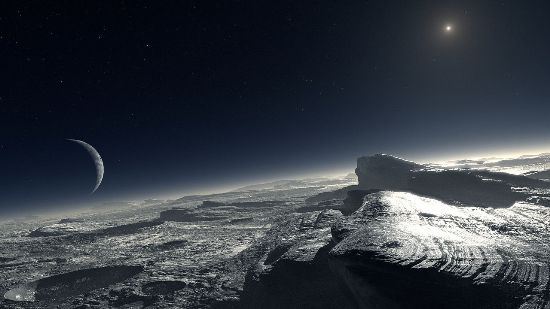 11. Pluto has the second slowest spin!

Pluto has 5 moons. Out of these, Charon is the largest. Other four moons are quite tiny as compared to Charon. The four tiny moons are Nix, Hydra, Styx, and Kerberos.
Source: universetoday.com

Scientists have suggested that there might have been an ocean on Charon. A long time ago, the tidal force due to Pluto’s gravity, might have stretched Charon’s inside due to which it warmed up. This warmth could have led to the creation of an ocean inside the Charon. But now the orbit of Charon is not so eccentric as it was in the past. So, it’s possible that the ocean is frozen now.
Source: universetoday.com, Image: wikimedia.org 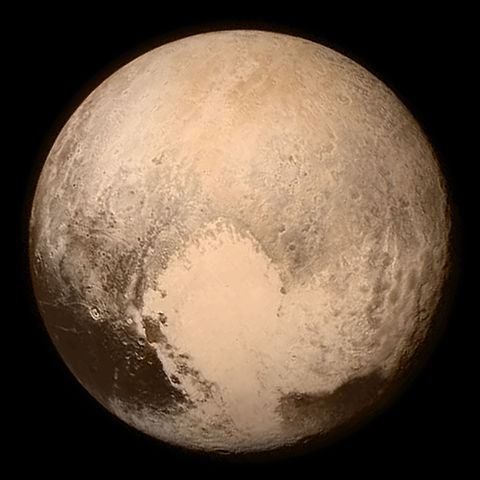 NASA had released some photos of Pluto recently which shows 1,000 miles long heart shape on the planet. The heart shape is due to the frost, which is actually a mixture of frozen nitrogen, methane and carbon monoxide.
Source: time.com, Image: wikimedia.org 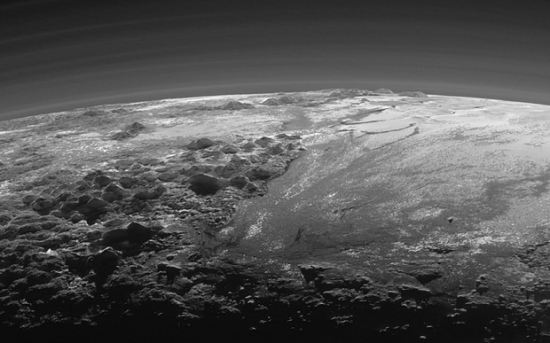 Recent images from New Horizon reveal that there are Ice Mountains on the surface of Pluto. Some of these mountains are as high as 11,000 feet above the surface. The surface of this Dwarf Planet is also free from craters. Scientists believe that the surface of Pluto is less than 100 million years old.
Source: geek.com, Image: Nasa

Shukla Sundeep - August 16, 2016
0
Born in Singapore to a Eurasian family, Joseph schooling is the most sought-after swimmer of Singapore. Besides his swimming accolades, Schooling has many other...