Nowhere in Europe does history feel as alive and contemporary as it does in Poland, a country that’s a virtual living history museum. Cities such as Warsaw, Gdansk, and Wrocław were flattened in World War II; now, they’ve been restored to their former beauty and are brimming with culture and energy. Most of the Places of Poland are terra incognita but the conditions are getting better and country is getting charming, tourist attracting, and getting much more genuine than you might find in better-known destinations. Let us know some more intriguing facts about this land of West Slav, Poland. 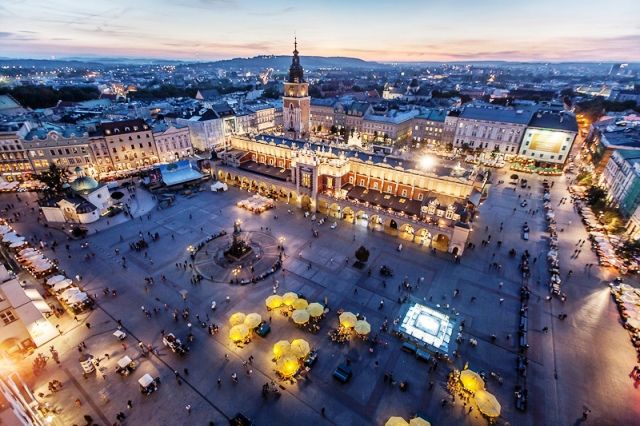 The Name ‘Poland’ is derived from a West Slavic tribe of Polans (Polanie) that inhabited the basin of Warta river, the historic Greater Poland region in the 8th century. The origin of the name Polanie itself derives from the western Slavic word pole that means field.
source: wikipedia

In the history the first Polish ruler recorded was Mieszko, about A.D. 963. In 966, Mieszko adopted Christianity, making Poland the easternmost country within the orbit of Latin culture.
source: facts.randomhistory.com

3. One of the Last Primeval Forests: Białowieża Forest 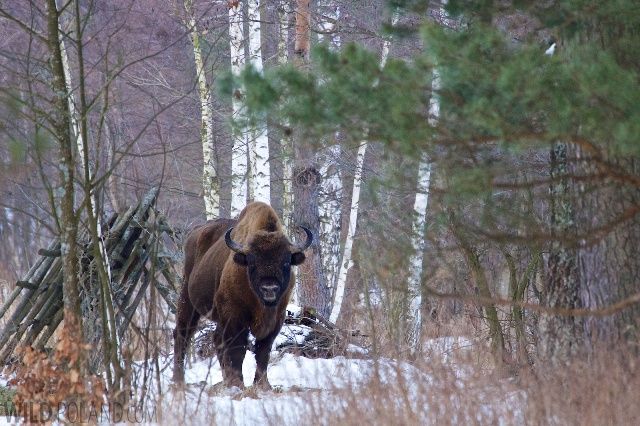 4. One of the Oldest Salt Mine in Operation: Wieliczka Salt Mine 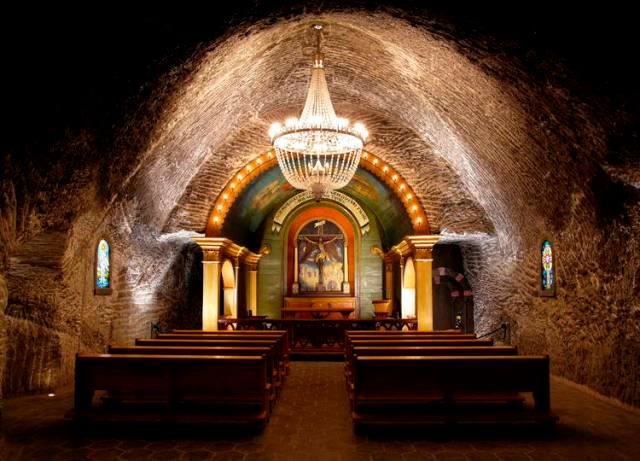 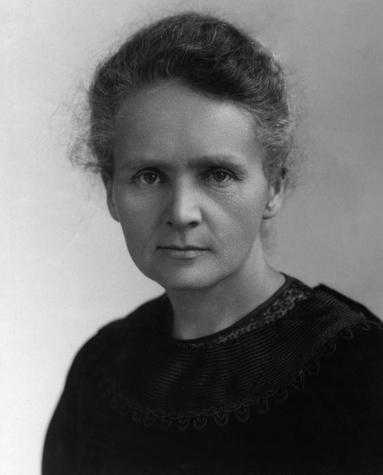 The Great Scientist and Nobel Prize Winner Marie Curie was born in Warsaw, Poland on November 7, 1867. She moved to Paris in early 1880 and married a Frenchman Pierre Curie in 1895. With her husband, she discovered the elements polonium (Po), named after her native Poland, in the summer of 1898 and, soon thereafter, radium (Ra). She won a second Nobel Prize in 1911 for her research in the isolation of pure radium. She was the first woman to win the Nobel Prize and first person and woman to win the Nobel Prize twice.
source: facts.randomhistory.com, image: www.kvarkadabra.net

6. Country of One of the Greatest Astronomers 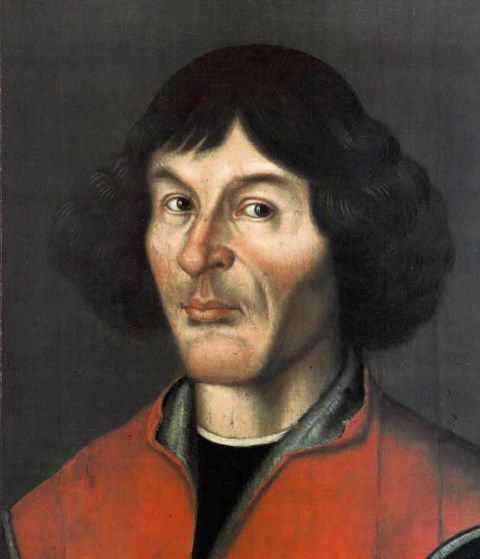 9. Biggest Amber Exporter in the World

Poland is the world’s biggest Amber Exporter in the World. Amber is fossilized tree resin, which has been appreciated for its color and natural beauty since Neolithic times. Amber is used as an ingredient in perfumes, as a healing agent in folk medicine, and as jewelry.
source: www.slavorum.org 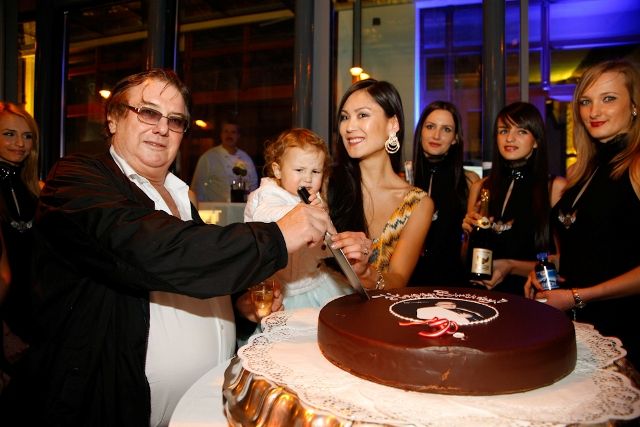 Fashion TV is an international fashion and lifestyle broadcasting television channel. Fashion TV was founded in 1997 in France by its polish born president Michel Adam Lisowski. Fashion TV is a widely distributed satellite channels in the world with 31 satellite and 2,000 cable systems.
source: wikipedia, image: www.fashiontvromania.com 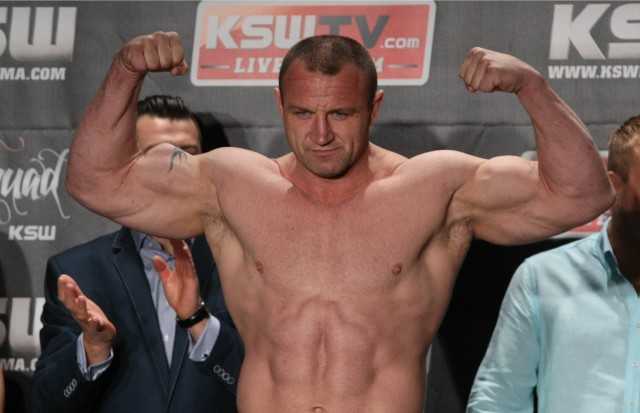 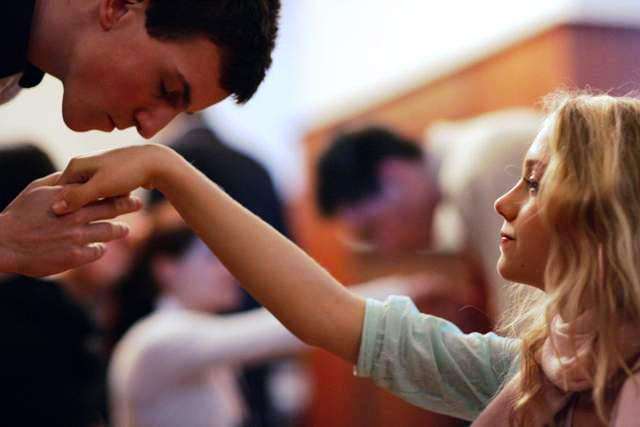 Hand-kissing is a gesture indicating courtesy, respect, admiration or even devotion by one person toward another. The practice came into being in the Polish-Lithuanian Commonwealth and the Spanish courts of the 17th and 18th centuries. Hand-kissing has become rare and is mostly restricted to the conservative upper class. Custom is still getting practised in Central and Eastern Europe, namely, Poland, Austria, Hungary, Slovakia, Romania and Russia. A hand-kiss was considered a respectful way for gentleman to greet a lady.
source: wikipedia, image: heavyeditorial.files.wordpress.com 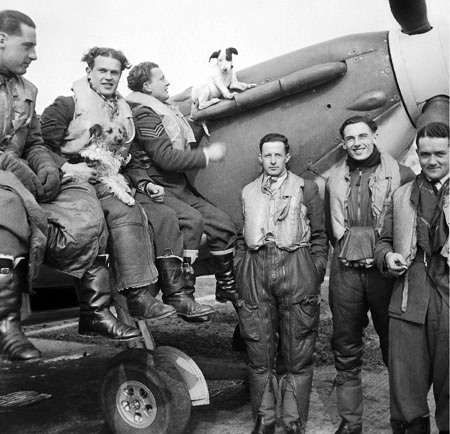 No. 303 Polish Fighter Squadron was one of 16 Polish squadrons in the Royal Air Force (RAF) during the Second World War. It was not just the highest scoring of the Hurricane squadrons during the Battle of Britain but it had the highest ratio of enemy aircraft destroyed to their own lost.
source: www.rafmuseum.org.uk, image: www.polishsquadronsremembered.com

Australian tallest mountain Mount Kosciuszko is named by Polish Explorer Paul Edmund Strzelecki in 1840, in honour of the Polish national hero, General Tadeusz Kościuszko, because of its resemblance to the Kościuszko Mound in Kraków, Poland.
source: www.britannica.com

When the Foreign movies are dubbed for the Polish TV, one man reads all the parts even those of women and children. Viewers hear the original English soundtrack faintly in the background.
source: www.slavorum.org

Shukla Sundeep - October 22, 2015
0
Who doesn't crave for the resplendent oranges? From kids to grandpas; oranges are dear to everyone. The enigmatic flavor of this citrus fruit could...