Pollution is one of the most talked about topics in the world but so is it not bothered about much too. People are joining hands to create awareness about it but not much improvement can be witnessed. Let us be aware of this sad truth that our planet earth has been a home to various kinds of flora and fauna but have struggled with man-made pollution since time immemorial. 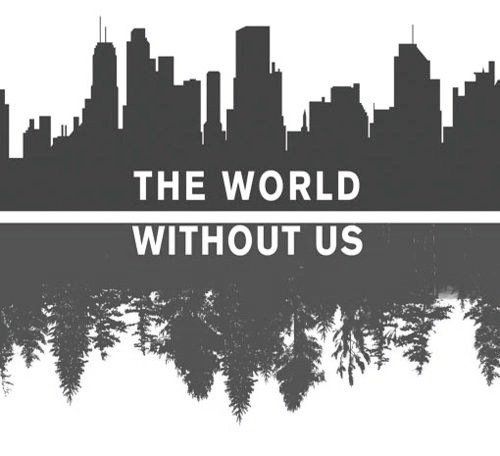 One can not help but feel sad about the prevailing conditions but guess what? one feeling sad now isn’t of any use Let’s get intimated with these 13 facts about Pollution and start to make the earth a friendly place to be in.

Pollution in China can change weather patterns in the United States. It takes just five days for the jet stream to carry heavy air pollution from China to the United States, where it stops clouds from producing rain and snow.
Source: livescience.com

Over 7 million pre-mature deaths, according to WHO, are related with Pollution.
Source: livescience

3. Chirps of the Birds

Many birds chirp at the wrong time due to excess artificial lightning.
Source: list25.com

There exists a “continent” made from the trash floating in the Pacific Ocean called “Great Pacific Garbage Patch”. It can be estimated to be twice as large as the US.
Source: bodhisurfschool.com

When a million ton of oil is shipped, one ton is spilled in the ocean waters.
Source: facts.randomhistory.com 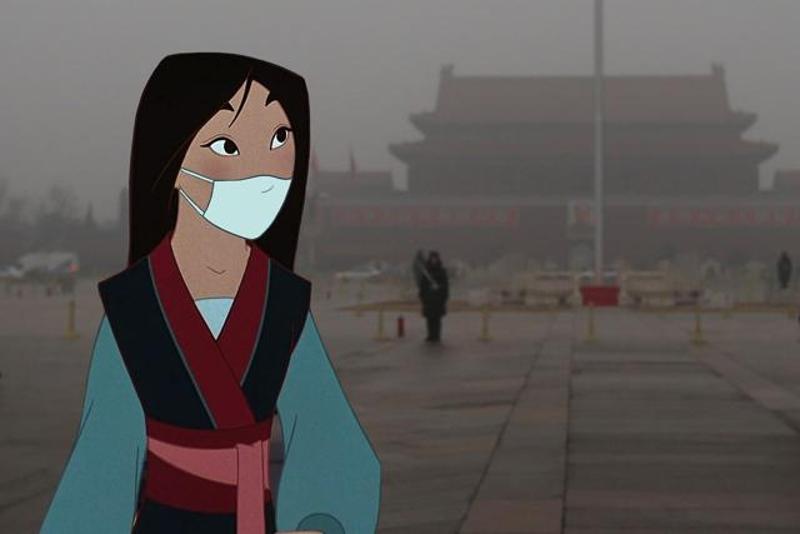 China is the world’s most air polluted country. Breathing in the capital city of Beijing is equivalent to smoking 21 cigarettes a day.
Source: list25.com, Image: saveearth.net 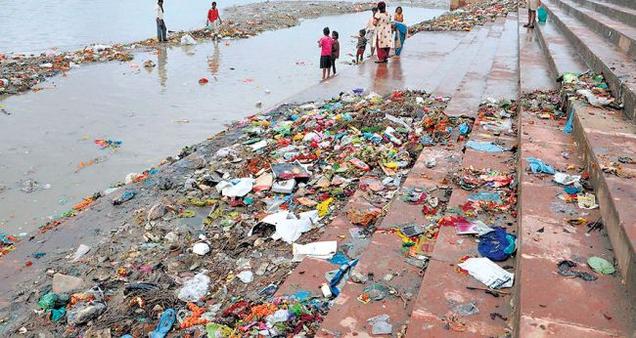 India tops the water pollution round! Most of the waste in India is dumped in the river Ganges which ironically, is the “most sacred” river too.
Source: wikipediafacts.com, Image: hindubusinessline.com

8. ..and Drinking this Contaminated Water

Every eight seconds, a child dies because of drinking contaminated water.
Source: conserve-energy-future.com 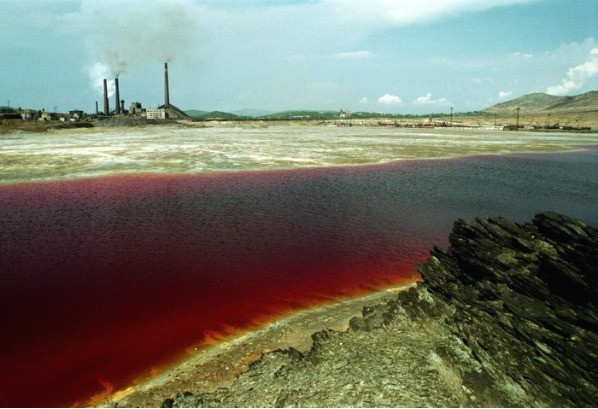 Lake Karachay is the world’s most polluted and radio-active lake in the whole world. It is in Russia.
Source: wikipedia, Image: earthtripper.com

40% of Lakes in America are too polluted for swimming, fishing or any other water activities.
Source: dosomething.org

More than 100 kinds of pesticides together in air, water or soil can cause birth defects, gene mutation and cancer.
Source: conserve-energy-future.com

There are more than 500 million cars rolling on the roads of this world and by few years the number can rise up to 1 billion.
Source: livescience.com 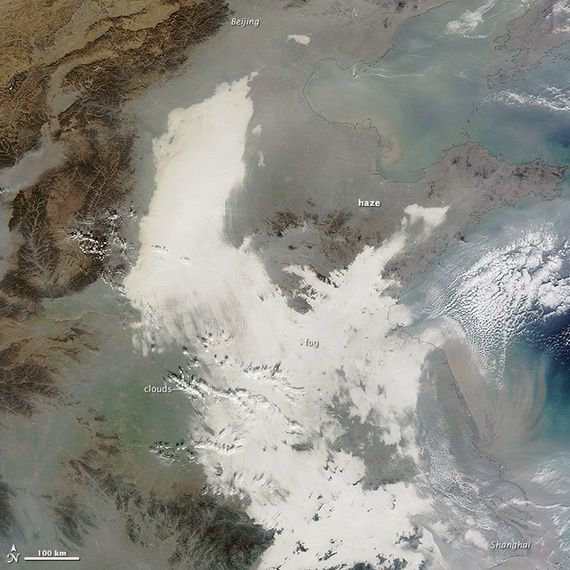 14. Just Another Fish in The Sea

Fishes in the contaminated water can lose their sense of smell.
Source: scientificamerican.com

A study claim that the relationship between the number of dust particles in China and snow flakes in California are in lockstep and related.
Source: nytimes.com, Image:

16. Cars as an Alternative? 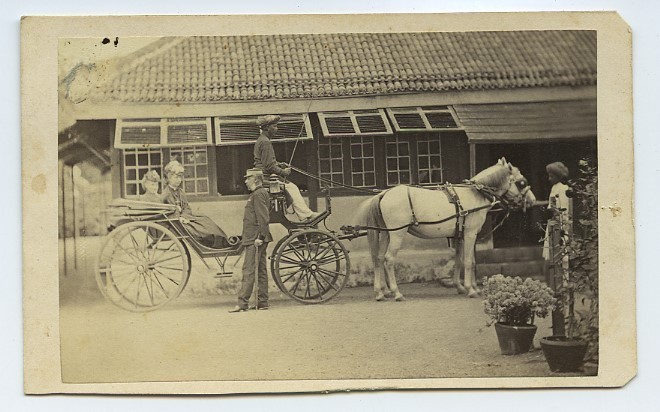 In early 20th century, horses were causing so much pollution with you know…..their “dump”, that cars were seen as a “green alternative”.
Source: banhdc.org, Image: oldindianphotos.in

Shukla Sundeep - June 23, 2016
0
Agra fort, as the name implies, is a UNESCO World Heritage Site located in Agra, Uttar Pradesh. It is about 2.5 kilometre distant to...