Anne was the Queen of Great Britain and Ireland (March 1702 to May 1707). During the reign of Anne, England went through two major political changes; one was the union of England and Scotland to form Great Britain, and another was the end of the expensive War of Spanish Succession, which was characterized by the bitter rivalry between the Tories & Whigs. During Anne’s reign England grew in military strength, the monarchy became constitutional because of the two-party politics. Queen Anne died without an heir, the last monarch of the House of Stuart succeeded by the Hanoverian George I. Here are some interesting facts about Queen Anne: 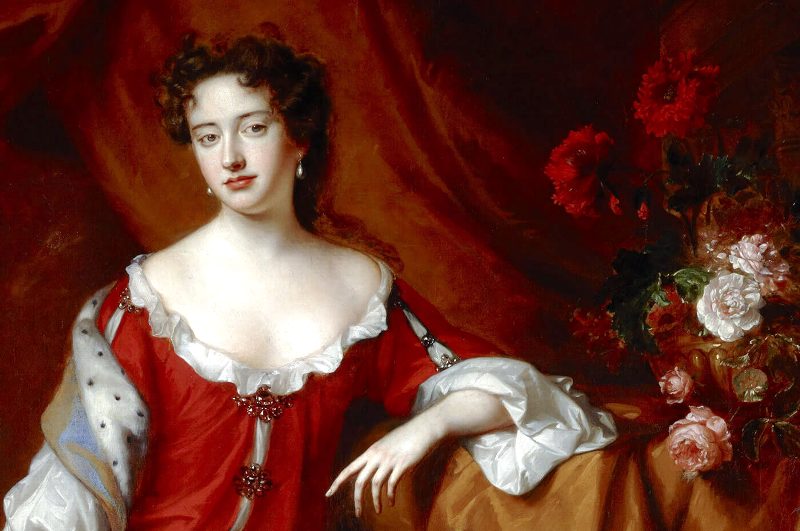 Anne was born on 6 February 1665 at St James’s Palace, London. She was the fourth child and second daughter of James, Duke of York and his first wife, Lady Anne Hyde. Anne was baptized in the Chapel Royal at St James’s.
Source: britroyals.com, image: wikimedia.org

Due to Anne’s father’s conversion to Roman Catholicism after his marriage to Catholic Princess which was not liked in England, both Anne & her sister Mary were raised up as an Anglican on the instructions of Charles II.
Source: encyclopedia.com

Anne at her early age suffered from a condition called defluxion manifested as excessive watering of the eyes and was sent to France to have treatment. In 1670, Anne returned to England and her mother passed away the following year.
Source: primaryfacts.com 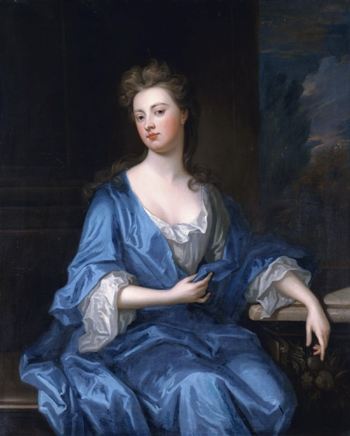 Anne’s made first friendship with Sarah Jennings (also known as Sarah Churchill, wife of John Churchill, The Duke of Marlborough) who later turned out to be the closest friend of Anne and one of her most influential advisers.
Source: encyclopedia.com, image: wikimedia.org

On July 28, 1683, Anne got married to Prince George of Denmark, brother of the Danish King Christian V, in the Chapel Royal. Although the marriage was not a great union at the time, both the companions were faithful and devoted to each other.
Source: newworldencyclopedia.org, image: wikimedia.org

Queen Anne had been through 18 pregnancies, but most of them were either miscarriage or stillbirth. The few who opened their eyes were not able to survive long enough. Finally, some happy moments came as she gave birth to a son, Prince William, Duke of Gloucester, who, being ill, survived early stages and lived from 1689 to 1700.
Source: Wikipedia, image: wikimedia.org

7. Crowning as a Queen

After the death of William III on March 8, 1702, Anne was crowned as Queen on 23 April 1702 in the Westminster Abbey. Soon after her crowning, England became engaged in the war of the Spanish Succession on 4th of May.
Source: Wikipedia

8. The Making of “The Great Britain”

Under the Acts of Union, England and Scotland were unified to become on the realm called Great Britain with one parliament on 1 May 1707. It is often seen as Queen Anne’s biggest achievement.
Source: Wikipedia 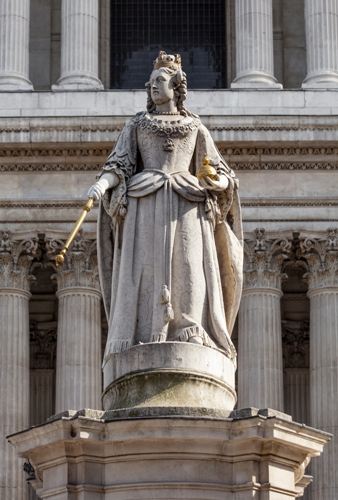 During Anne’s reign, due to parliamentary supremacy, the political parties became more dominant. There were two key parties, the Tories who favored the Monarchy, and the Whigs who did not and thought the roles of a Monarch should be restricted. Although Queen Anne liked Tories, she never acknowledged it openly.
Source: primaryfacts.com

In October 1708, Prince George of Denmark passed away. Queen Anne was shattered at the loss of her spouse, and the unfortunate event even proved a turning point in the old friendship of Queen Anne & Sarah Churchill because of the intrusive activities of the latter.
Source: newworldencyclopedia.org

Queen Anne died on August 1, 1714, and was buried beside her husband and children in Westminster Abbey on 24th August.
Source: britishheritage.com 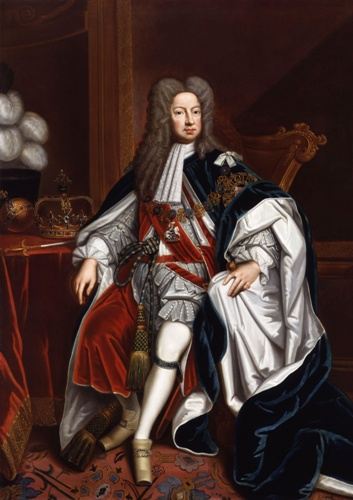