Qutb Minar is 120 metre tall, making it the tallest brick minaret in the world! Along with several other monuments on its periphery, the whole thing is called Qutb Complex.
Qutb-ud-din-Aibak constructed this Minar with further subtractions and additions in it by the succeeding Sultans. Here are some interesting history facts about the monument which will make you realise that you didn’t really know enough. 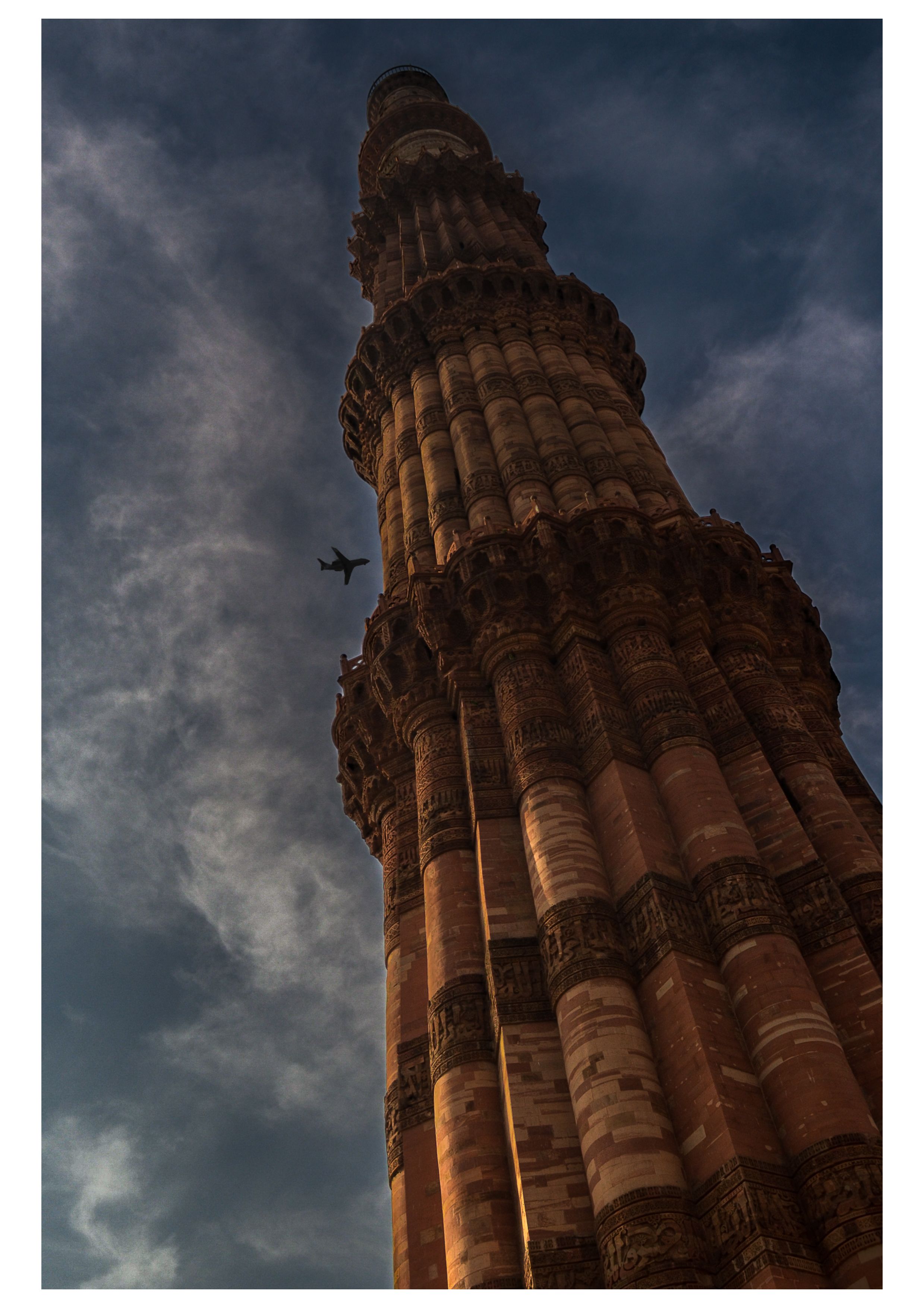 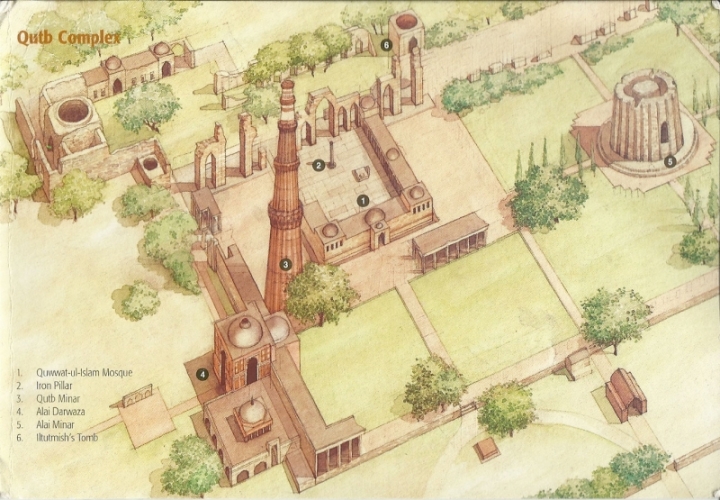 The Qutb Minar is surrounded by several great historical monuments and all of them together are referred to as “Qutb Complex”. The complex therefore includes: Iron Pillar of Delhi, Quwwat-ul-Islam Mosque, Alai Darwaza, the Tomb of Iltutmish, Alai Minar, Ala-ud-din’s Madrasa and Tomb, the Tomb of Imam Zamin, Major Smith’s Cupola and Sanderson’s Sundial.
Source: wikipedia, Image: wikipedia 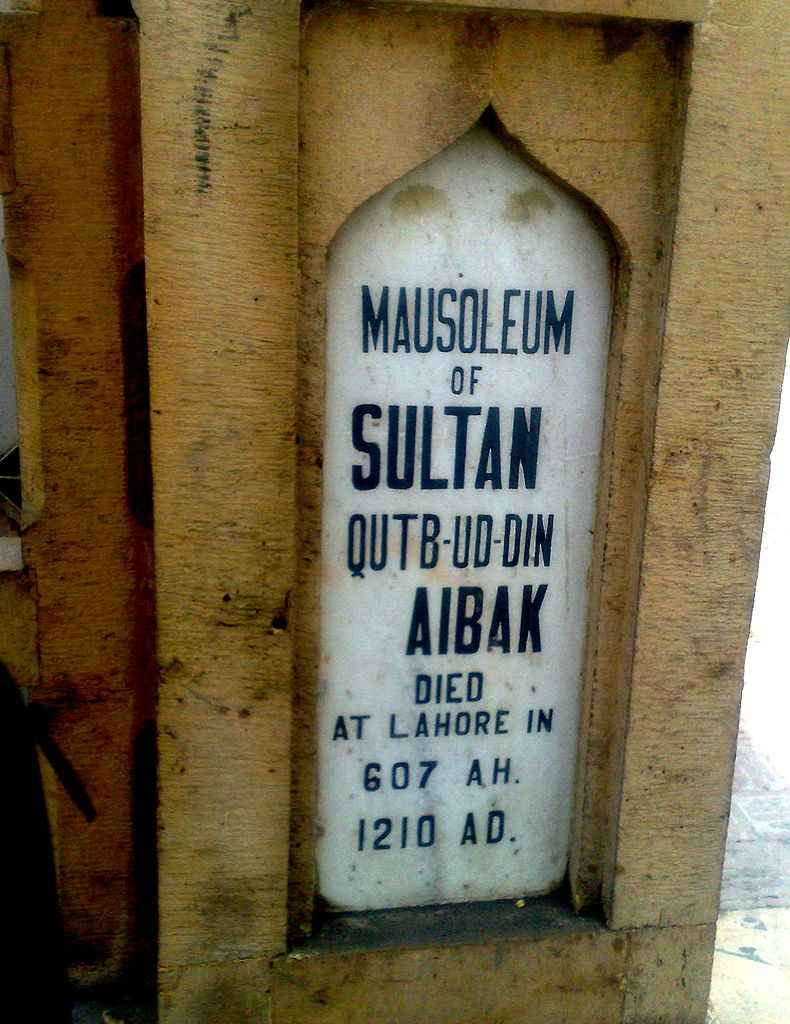 The construction of the minar was led by Qutb-ud-din-Aibak, the founder of Delhi Sultanate in 1199. It was built on the Lal Kot or Red Citadel in Delhi.
Source: wikipedia, Image: howtheydied.com

It has not been established whether Qutb Minar has been named after Qutb al-Din Aibak, the emperor or Qutubuddin Bakhtiar kaki, the famous Sufi saint.
Source: wikipedia 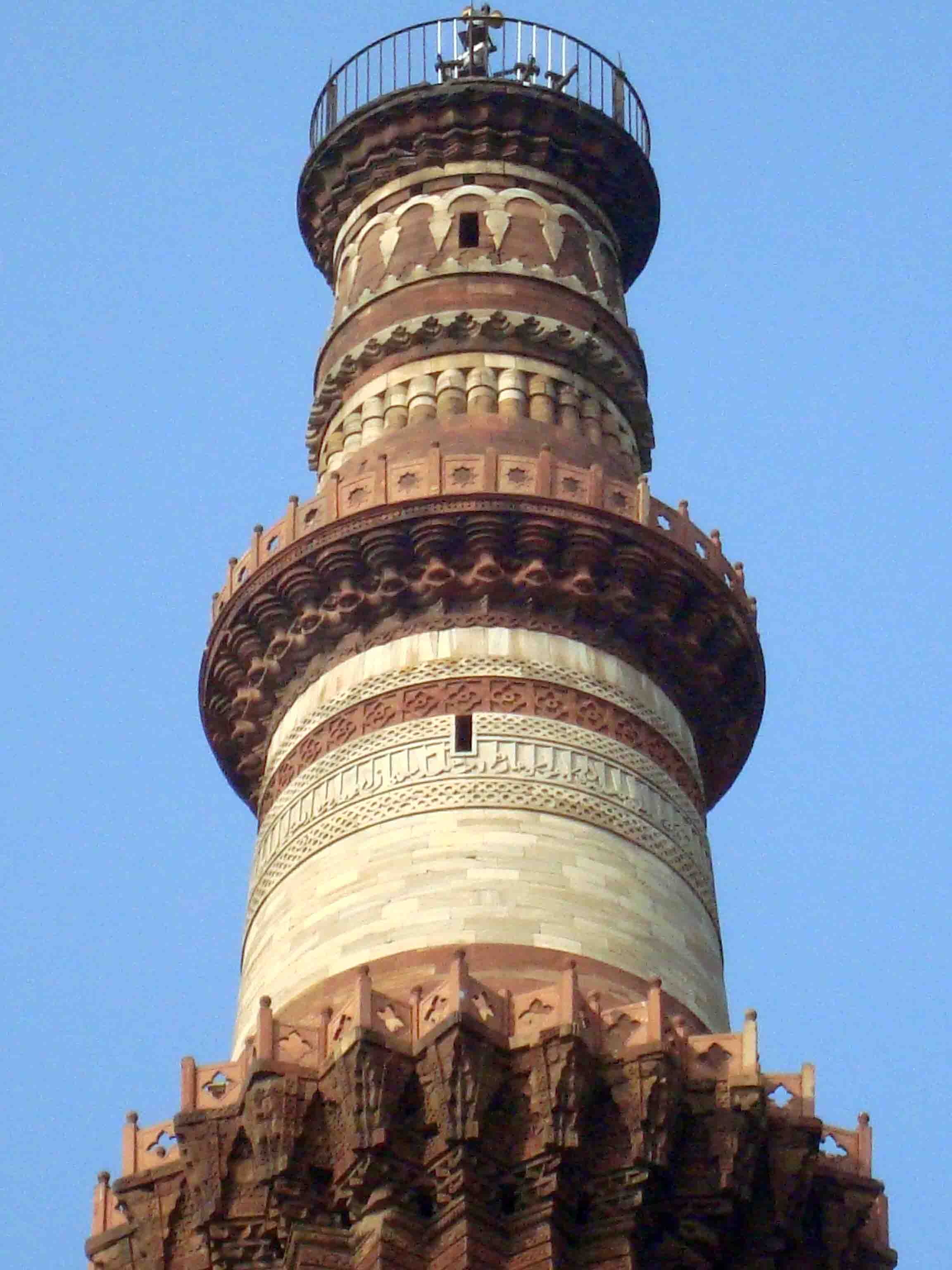 The top floor of the minar was destructed by the lightning and rebuilt by Firoz Shah Tughlaq. These floors are quite distinguishable from the rest of the minar as they are made up of white marble.
Source: wikipedia, Image: wikipedia

Before 1974, the general public was allowed to access the top of the minar accessed. On December 4 1981, 45 people were killed in a stampede that followed an electricity failure that plunged the tower’s staircase into darkness. Consequently, public access to the inside of the tower has been banned.
Source: wikipedia 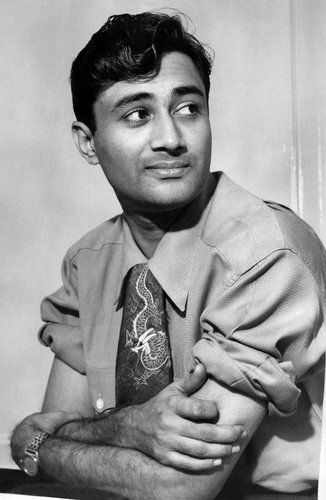 Bollywood actor and director Dev Anand wanted to shoot the song “Dil Ka Bhanwar Kare Pukar”  but the cameras were too big to fit inside the tower’s narrow passage, and the song was shot inside a replica of the tower instead.
Source: wikipedia, Image: nytimes.com

8. Join in For Qutb Festival 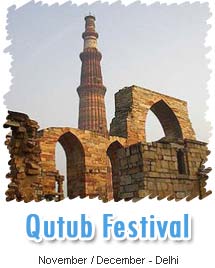 Qutb Minar has a Decorative Light Show every evening. The Qutb Minar Festival in October/November shows the cultural art forms of the country with a back drop of this exquisite minaret.
Source: easytravelsindia.com, Image: delhitimes.com 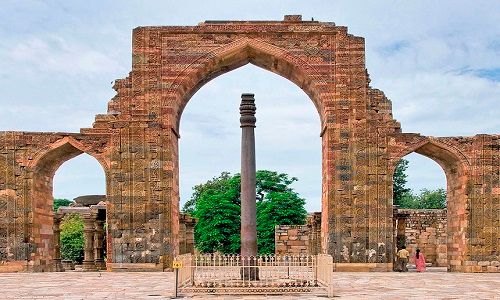 The Iron Pillar in the Qutb Minar Complex has been standing tall without rusting for over 2000 years! That’s wondrous.
Source: qutbminardelhi.com, Image: wikipedia 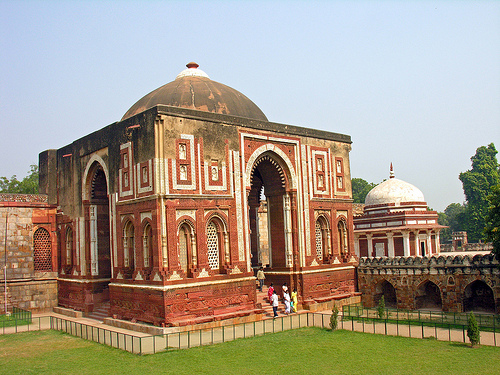 Just near Qutub Minar stands the first ever mosque to be built in India. The name of this mosque translates to “The Might of Islam Mosque” in English. This building symbolises the ascendance of one religious power over another. The original mosque was built on the foundations of a Hindu temple and the essence of it can be seen when you visit.
Source: daily.bhaskar.com, Image: wikipedia 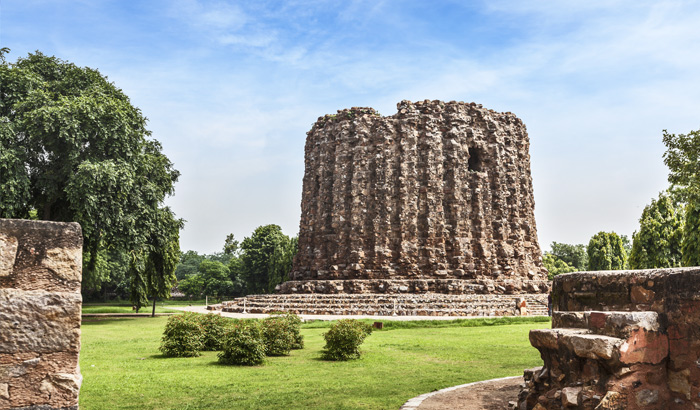 The mosque was enlarged twice but when Ala-ud-din Khilji made his additions to the mosque he aimed to build a second tower exactly like the Qutb Minar (but twice as high!) At the time of his death, the tower had reached 27m and no one agreed to continue his overambitious project. Ala’i Minar, the incomplete tower,stands to the north of the Qutub Minar and the mosque.
Source: remotetraveler.com, Image: makemytrip.com 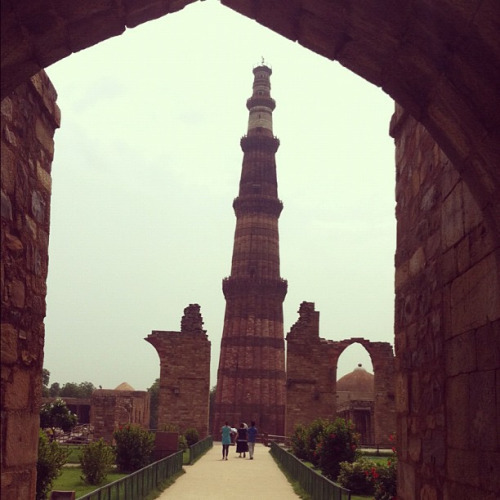 The structure is not erect and leans a lit. It is believed that it is because of a lot of construction and de-construction in the past.
Source: daily.bhaskar.com, Image: tumblr 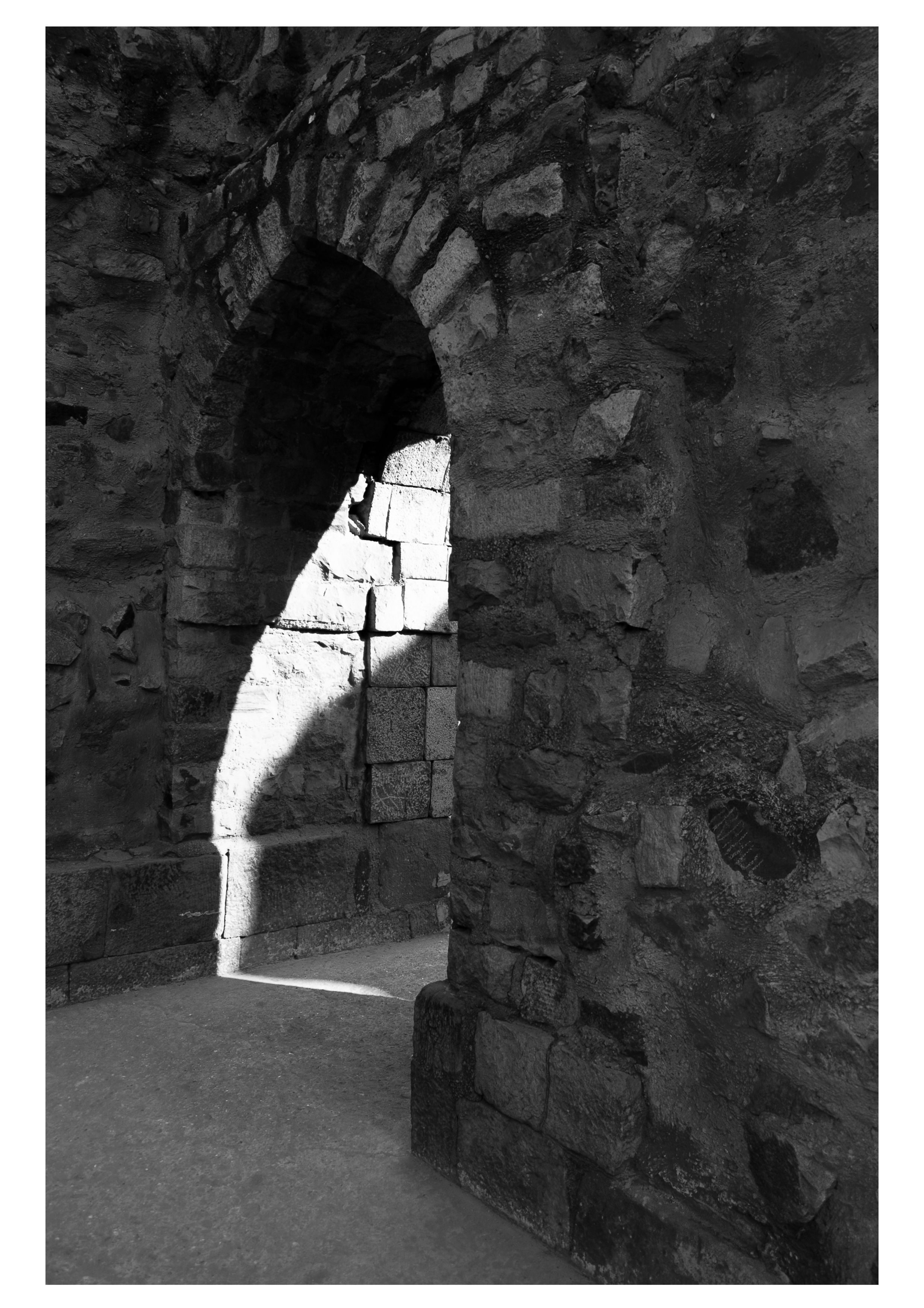 There are 379 stairs inside the tower which lead to the marble top of the minaret.
Source: daily.bhaskar.com, Image: wikipedia