When God takes bath in the paradise, we all are bestowed with the blessed water descending as Rain. But what is Rain? Water droplets, that become substantial enough to drop under gravity, due to, reduction of water vapors present in the atmosphere is called Rain. It is an essential part of the water cycle and is responsible for saving the larger part of the fresh water on the Earth. Here are some interesting facts about this elixir of life: 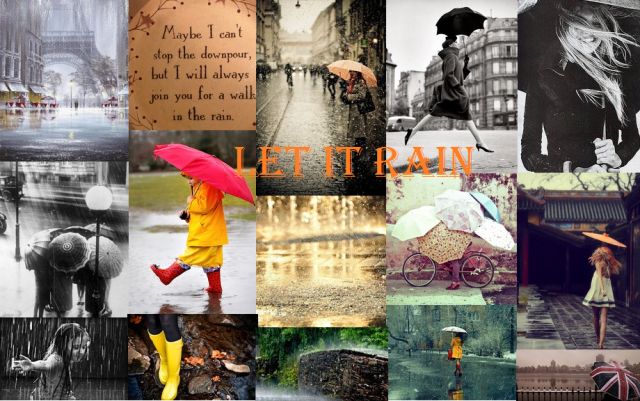 1. Amazing Shapes of the rain drop!

A majority of us think raindrops look like teardrops; they indeed look more like chocolate chip delights. Raindrops have sizes fluctuating from 0.1 to 9 mm in diameter, above which they tend to break up. The most diminutive raindrops are called cloud droplets, and their shape is round. Big raindrops are shaped like parachutes. The biggest raindrops on Earth were recorded in Brazil and the Marshall Islands in 2004— some of them were as huge as 10 mm.
Source: Wikipedia

In some parts of the earth, unusual things have been known to fall from the sky. It rains tadpoles and small fish in addition to other things. The Rain of Fish is normal in Honduran Folklore. A celebration known as Rain of Fish Festival is feted consistently in the city of Yoro, as hundreds of living fish are found on the ground after it rains there in between the months of May & July.
Source: atlasobscura.com, image: schwartzhonduras.weebly.com

The maximum speed of a falling raindrop can differ from 18 to 22 miles per hour. Water, for the most part, tumbles to earth at a low speed; this is on account of raindrops having special shapes that build the impact of atmospheric friction. If this atmospheric friction doesn’t act against the downpour, each drop would come down at incredible speeds and can cause a lot of harm.
Source: propelsteps.wordpress.com

4. Rain can be measured!

Rain gauges are used to quantify the measure of rainfall in a particular zone over a set period. They can be basic or complex, and they don’t quantify solidified precipitation. Most rain gauges measure the precipitation in millimeters proportionate to liters per square meter. The level of precipitation is sometimes reported as inches or centimeters.
Source: Wikipedia, image: wikimedia.org

Colored rain is a type of rain which contains enough dust that is noticeable without utilizing a magnifying instrument. Kottayam region in Kerala, encountered the red precipitation most as compared to any other part of the world. Overwhelming storms happened in which the downpour was shaded red, recoloring garments with an appearance like that of blood. Similarly Yellow, green, and black downpour was also reported.
Source: oddee.com

6. Dancing to the rain music!

Pitter-patter sound of raindrops striking the surface of the earth is produced by bubbles of air wavering underwater.
Source: Wikipedia

7. Rain on other planets 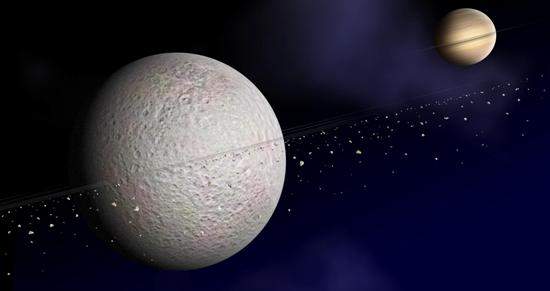 Rainfall happens on other planets of the solar system too; however, it is different from the rain we encounter here on earth. There it might be made out of methane, neon, and sulfuric corrosive or significantly iron rather than water. Rain on Venus is made of Sulfuric acid, and on Saturn’s moon Titan, precipitation is methane rather than water.
Source: zmescience.com, image: wikimedia.org

8. Ever wonder how much rain weighs?

The actual non-metaphorical weight of rain is shockingly substantial; an inch of rain on an acre of land, it measures roughly 226,000 pounds, and in every minute, 1 billion tons of rain falls on the earth.
Source: skymetweather.com

If there is rain in the desert, the chances are that you might not get wet. This rain is called Phantom rain as it’s hard to know whether it rained or not, as the droplets fade away under the influence of hot air.
Source: rd.com 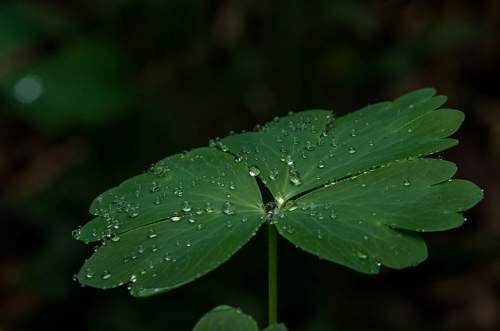 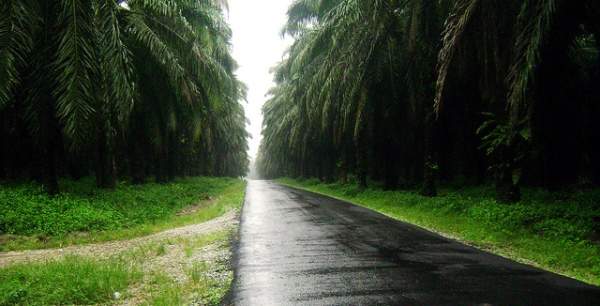 As a matter of fact, downpour has no odor. When it rains, the substance called geosmin consolidates with plant oils which are discharged from the soil to give it a natural aroma and the scent that lingers afterward is called “petrichor.”
Source: bbc.com, image: flickr

An American, an owner of the radio station, was caught in the rain; he established a new category of the weather forecasting, which talked about the rain several times a day.
Source: speakingtree.in

The game of dart was imagined only in light of rain. A gathering of Archer’s when stuck in the downpour during a competition; went to a bar where they began throwing short arrows towards an aim on the wall.
Source: managingworld.com

There is no end to rain in Mt. Waialeale in Kauai, Hawaii, as it has up to 350 rainy days every year.
Source: Wikipedia

15. Artificial Rain – Droughts are just over 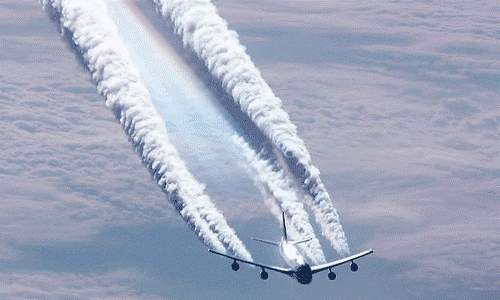 As the world hits the 21st century, now it is possible to make the artificial rain. Particles of dry ice tossed from the plane specifically to the cumulus cloud. In a cloud, carbon dioxide is wrapped with water and falls as a snowflake, heating on the way and transforming into Rain.
Source: Wikipedia, image: thenewstribe.com

Rain affects the social states of mind over the world. In Botswana, the Setswana word for rain is “pula,” which is utilized as the name for the national currency, in acknowledgment of the economic significance of rain in this desert nation.
Source: Wikipedia, image: library.yale.edu

Rain with high amounts of acid or hydrogen ions (a low pH) is called acid rain. It is caused because of the release of SulphurDioxide and Nitrogen Oxides into the air.
Source: Wikipedia

Shukla Sundeep - August 24, 2015
0
Tyler Perry is an American writer, actor, and filmmaker, who reached the heights of Hollywood from the hard streets. He has made several successful...