Robert De Niro is considered as one of the greatest American actors of all time. He is the star of iconic films like Taxi Driver, Raging Bull, The Godfather: Part II and Silver Linings Playbook. Let us find out some interesting facts about Robert De Niro:

1. Born in a creative family! 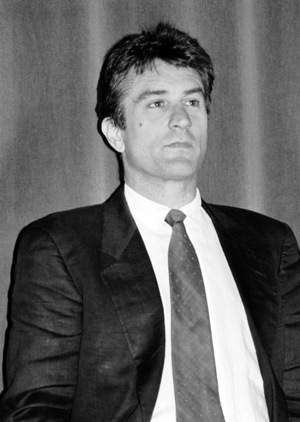 His parents divorced when he was just 3 years old. He was raised by his mother, Virginia Admiral, in Manhattan. Though, he spent much time with his father as he grew up, and was very fond of attending movies with his father when they spent time together.
Source: biography.com

3. Who cares the education!

He primarily went to the private McBurney School and later attended the private Rhodes Preparatory School, though he never graduated.
Source: Wikipedia

4. The curious case of Bobby Milk! 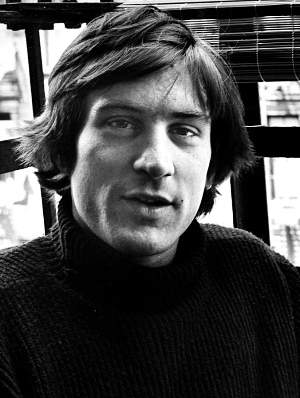 Because of his pale appearance, in younger days, he was often called “Bobby Milk.”
Source: Wikipedia, image: wikimedia.org 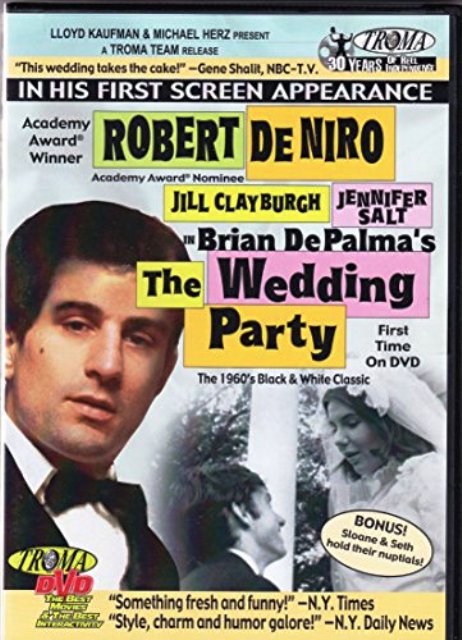 In 1963, he got his first film called The Wedding Party, but its release was stretched till 1969. But, in 1973, he gained attention with his role as a dying Major League Baseball player in Bang the Drum Slowly.
Source: Wikipedia, image: amazon.com

In 1974, he became one of the finest actors with his Academy Award winning performance of Vito Corleone in The Godfather: Part II. A couple of years later, he delivered the most outstanding performance of his career, by playing the role of Travis Bickle in Taxi Driver.
Source: Wikipedia 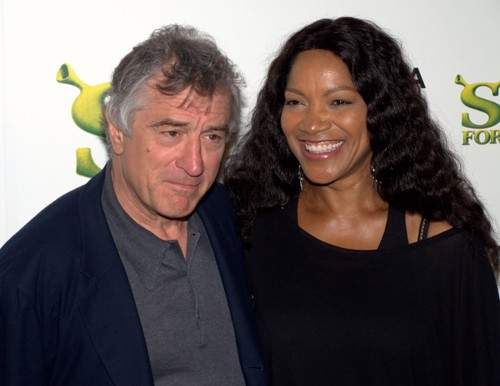 8. His inspiration of perfectionism

He gets his perfectionism from his father, Robert De Niro Sr, who was an acclaimed Expressionist painter who studied his subjects in detail and repainted canvases many a time.
Source: redbull.com, image: wikimedia.org

9. The curious case of his teeth!

To prepare for the role of Max Cady in Cape Fear, he paid a dentist $20,000 to mess up his teeth, but later, paid, even more, to get them sorted out.
Source: styleblazer.com 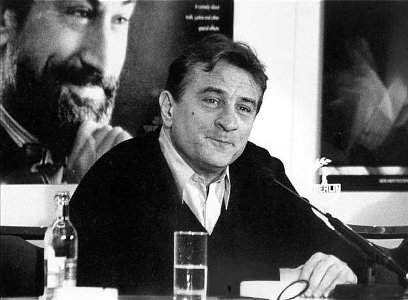 In 1998, during his film shoot in France, he was taken in for questioning by French police over a prostitution ring, which he denied. Later in an interview, he said, “I will never return to France.”
Source: features.kodoom.com 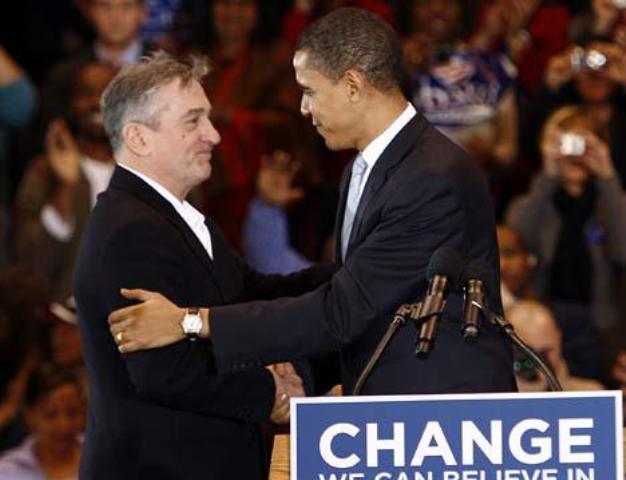 12. When he met John Belushi immediately before his death!

De Niro was the last star to see comedian John Belushi alive. On 5 March 1982, he visited him at 3 am in a hotel, but for a short time after he saw him jacked up on cocaine and heroin. The Same afternoon, Belushi was found dead from an accidental overdose.
Source: redbull.com 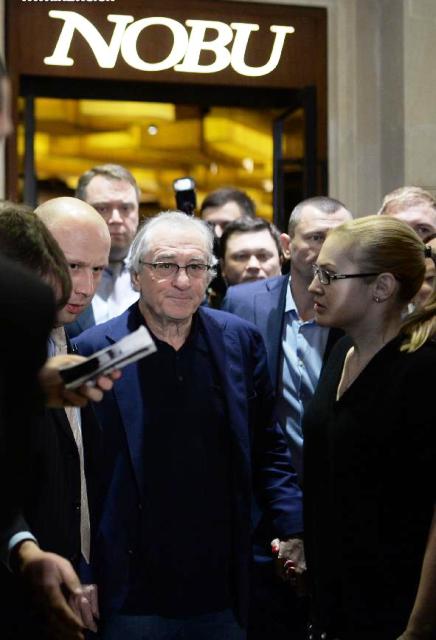 He owns restaurants called “Ago” and “Nobu.” He is also co-owner of “Rubicon” restaurant along with director Francis Ford Coppola and actor Robin Williams.
Source: boomsbeat.com, image: news.xinhuanet.com 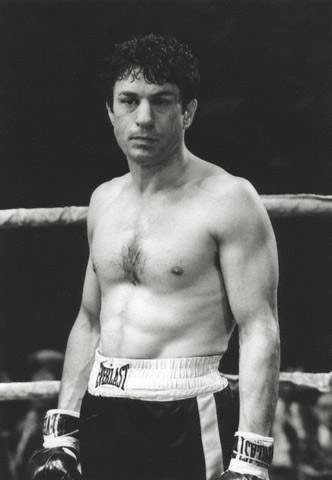 De Niro gained around 60 pounds to play an older version of his character, Jake La Motta, in the 1980 film Raging Bull, by eating lots of spaghetti and ice cream.
Source: shortlist.com, image: mensfitness.com 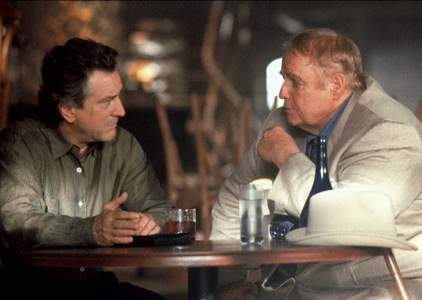 Marlon Brando and De Niro were lucky for each other, as they delivered Oscar-winning performances together. Firstly, by playing the younger version of Brando’s character Vito Corleone. And secondly, he did Brando’s famous lines from On the Waterfront of 1954.
Source: trivia.famousfix.com, image: artcrimeillustrated.com

In 2003, De Niro was diagnosed with prostate cancer. He underwent a successful surgery at the Memorial Sloan-Kettering Cancer Center in December 2003.
Source: trivia.famousfix.com 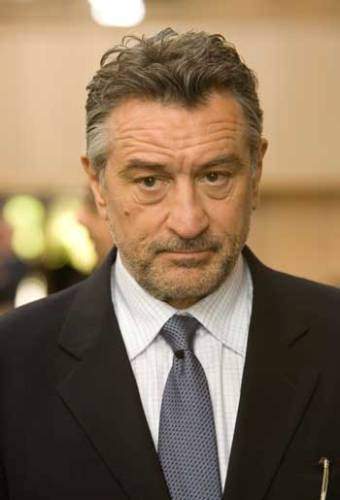 He was truly a committed actor as he was unable to accept his first Oscar in 1975 due to filming commitments to Bernardo Bertolucci’s Novecento.
Source: trivia.famousfix.com, image: wikimedia.org

His early idols were Montgomery Clift, Robert Mitchum, and Marlon Brando. It is reflected in his role selection which is darker and more character driven.
Source: trivia.famousfix.com

Krishna - January 6, 2017
0
The longest continental mountain range in the world (and also one of the highest), the Andes sweep down the spine of Ecuador setting the...