St. Patrick’s Day is the one day in a year when regardless of the heritage one belongs to, everyone will become a little bit Irish. Though we all know that on St. Patrick ‘s Day we are suppose to wear green or get pinched by our friends and drink beer. But, what are we really celebrating or why the day is so important. The Day is about a lot more than just wearing green or drinking beer. Let’s explore some interesting facts about Saint Patrick’s Day and know everything from religious observances, drinking rituals to leprechaun lore:

1. The Ireland Saint is not exactly Irish! 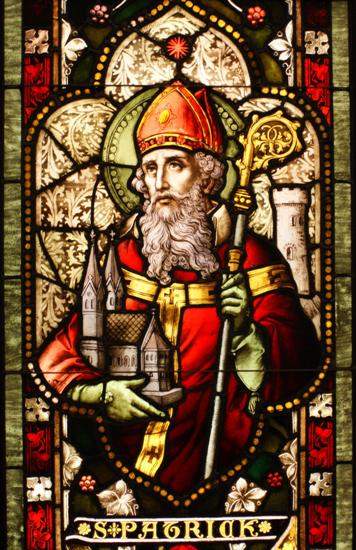 Saint Patrick may have contributed his life to convert Irish people into Christians, but he was not born an Irish. He wasn’t even born in Ireland. He proved that one need not serve one’s own land.
Source: catholic.org, image: wikimedia.org

Saint Patrick was said to be born in a wealthy family, and one of the greatest preachers of Christianity was said to be an atheist at a very young age!
Source: globalnews.ca 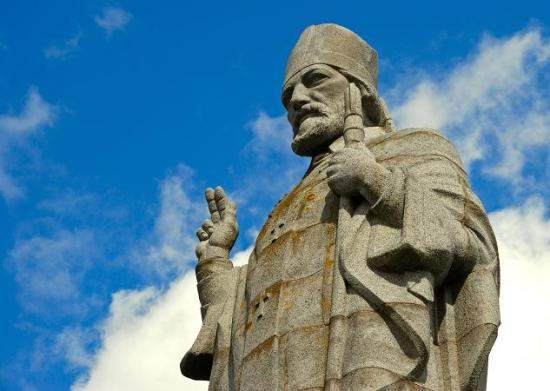 Talk about doing good to the one who had hurt you. Saint Patrick was kidnapped by some Irish people and was made a slave for nearly six years. He escaped slavery and joined in a monastery and then started reforming Irish with his preaching.
Source: catholic.org, image: geograph.org.uk

4. First in the history of kidnapping!

The escapade of Saint Patrick was described as a very incredible one since no one was able to do it since, like… forever!
Source: globalnews.ca

5. Run away toads and snakes!! Saint Patrick is on his way! 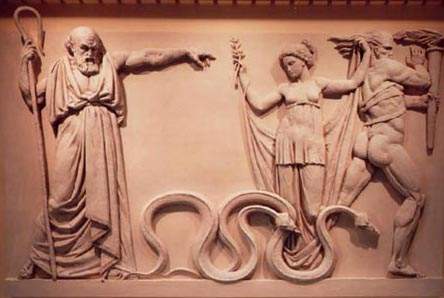 It is said that Saint Patrick made toads (or in some stories snakes) flee away from Ireland. Interesting isn’t it? Except that scientists say that Ireland is too cold a place for toads or snakes to live! It brought many to a conclusion that snakes represent the old beliefs of Irish and not actually snakes in the real sense. Dear scientists, everything is not meant to be dissected.
Source: catholic.org, image: patheos.com

March 17th is the death anniversary of Saint Patrick. Strange isn’t it? Well someone as selfless as him has to be remembered no matter when we do it!
Source: wdbj7.com

7. Shamrock dates back to ages!! 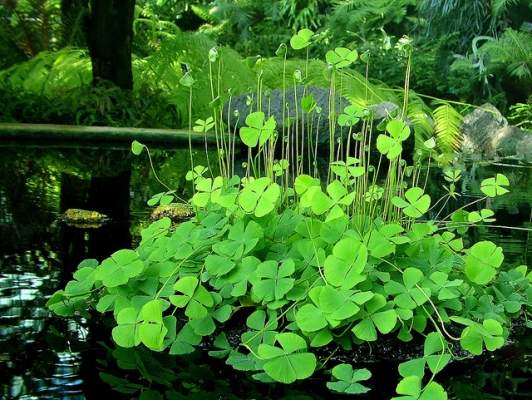 The famous Shamrock may have been utilized by Saint Patrick to preach the greatness of Trinity, but the Shamrock was present from the ancient period. There were many deities representing the greatness of it, even before Christianity entered the Ireland.
Source: wdbj7.com, image: flickr

8. No offense but, thanks for the name change, Father!

Saint Patrick’s real name was Maewyn Succat, and he had changed his name when he has taken up the priesthood. We thank you for doing so Father! Otherwise, we wouldn’t be that enthusiastic about spelling the name frequently.
Source: abcnews.go.com, image: wikimedia.org

9. Whatsoever be the country! 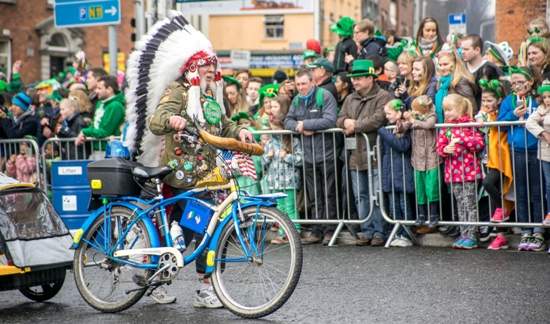 The first Saint Patrick’s Day started not in Ireland, but in U.S. It was celebrated on March 17th, Massachusetts, in 1737.
Source: abcnews.go.com, image: flickr

The official color of Saint Patrick’s Day is green as we all know. But initially, it is said that the color associated with the Saint Patrick’s Day was blue. The color transformation may have happened due to the description of Ireland as “The Emerald Isle.”
Source: livescience.com, image: flickr

Another fun reason that is explained for wearing color green on Saint Patrick’s Day is that wearing green will make the persons wearing it invisible to the leprechauns (a type of Fairy that is said to pinch anyone it sees)!!
Source: livescience.com, image: flickr

We now celebrate March 17th as a national holiday and drink gallons of beer to represent the happiness but Saint Patrick was forgotten for a couple of centuries, and then the church remembered his contribution and started celebrating our favorite holiday!
Source: globalnews.ca, image: wikimedia.org 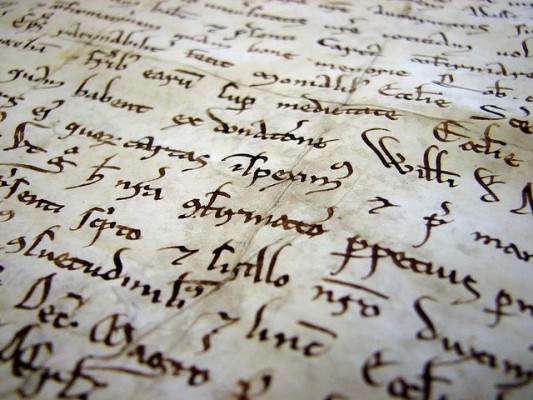 He wrote a couple of letters when he was alive (of course when he was alive! Stupid me!!), which are the primary sources for us to know anything about him.
Source: globalnews.ca, image: flickr

14. He thought only about the oppressed!

In both of his letters, the primary concern he expressed was about the enslaved Irish women. Well, isn’t it the reason why we celebrate his day till date? His compassion towards the oppressed!
Source: globalnews.ca

15. Isn’t there anything better than cabbage? 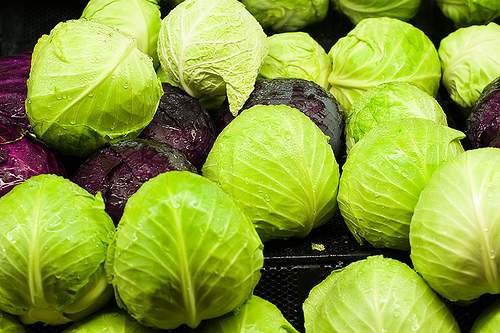 We remember beer immediately when someone mentions Saint Patrick’s Day; people actually eat most of the things that are green on this day like cabbage.
Source: kidskonnect.com, image: flickr 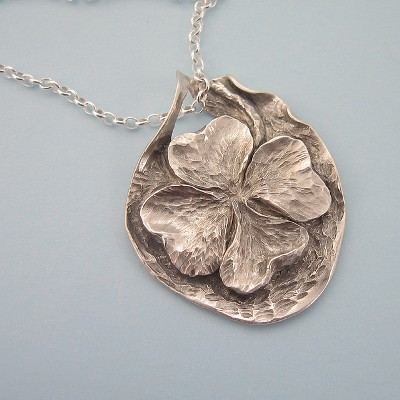 The Shamrock is not only a symbol of Trinity, but it also said to bring good luck to whoever carries it!
Source: kidskonnect.com, image: flickr 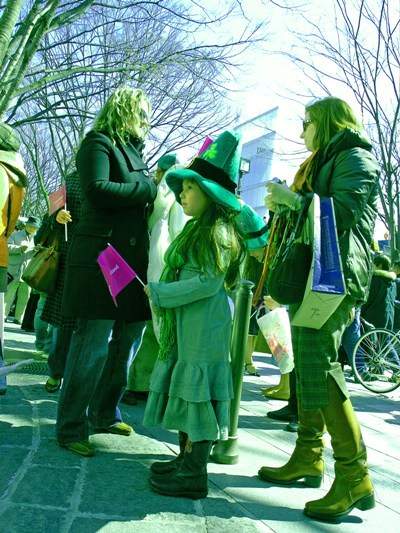 It’s not just the food that turns green this day but also hair. It is said that many people color their hair green on Saint Patrick’s Day. Good going guys, you dye your hair in a weird fashion and name it on Saint Patrick and your parents can’t say a word ;)!!
Source: wsaw.com, image: wikimedia.org