Sauropods are the lizard-footed infraorder of Saurischian “dynasty” of dinosaurs. They appeared in late Turassic period and were widespread till late Jurassic. Complete bones were never found and much about the dinosaurs has been known with the bits and pieces of its bones. Learn more about the giant dinosaurs by reading some interesting facts below. 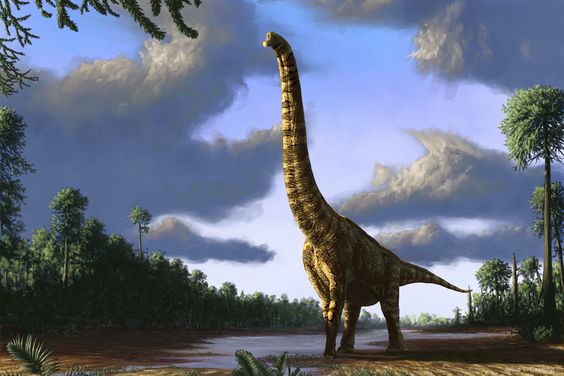 Most sauropods grew up as long as 20 to 110 feet and weighed of 30 to 100 tons. Biggest sauropod and largest known dinosaur was Amphicoelias. It was roughly 200 feet long.
Source: anamalia-life.com

Initially it was thought that Sauropods are water dinosaurs because of their long necks and nostrils at the top of their heads.
Source: anamalia-life.com, Image: tumblr

Their long necks made it easier for them to fend food from the top of trees without moving their bodies. That’s how they conserved energy.
Source: anamalia-life.com

Sauropods liked to live and move in a group consisting of 20-30 others of their kind.
Source: anamalia-life.com

They consumed about 400-12000 pounds of food DAILY! Imagine how much time would that have consumed!
Source: anamalia-life.com 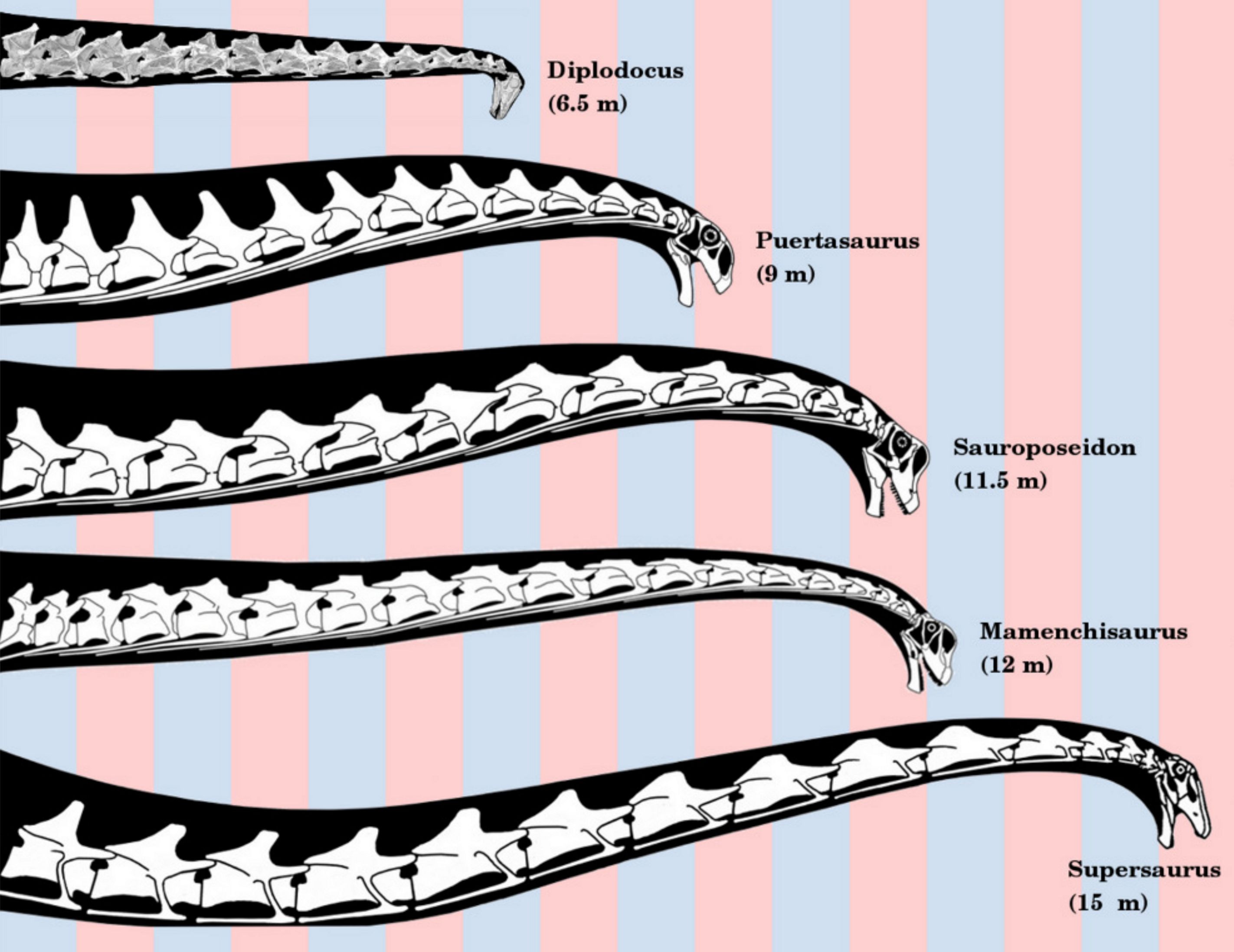 Sauropods had air sacs on their necks so they could still breathe while their lungs were “at rest”.
Source: softschools.com, Image: wikipedia

Sauropods laid their eggs together which were almost 40 per dinosaurs. They were the size of a grapefruit.
Source: softschools.com

Sauropods could double up their weight in five days after opening their eyes to the world. They grew to be 10,000 times heavier by the time they reached 30 years of existence. Imagine humans growing up that fast! Eternal Dieting!!!!!!!!!
Source: softschools.com 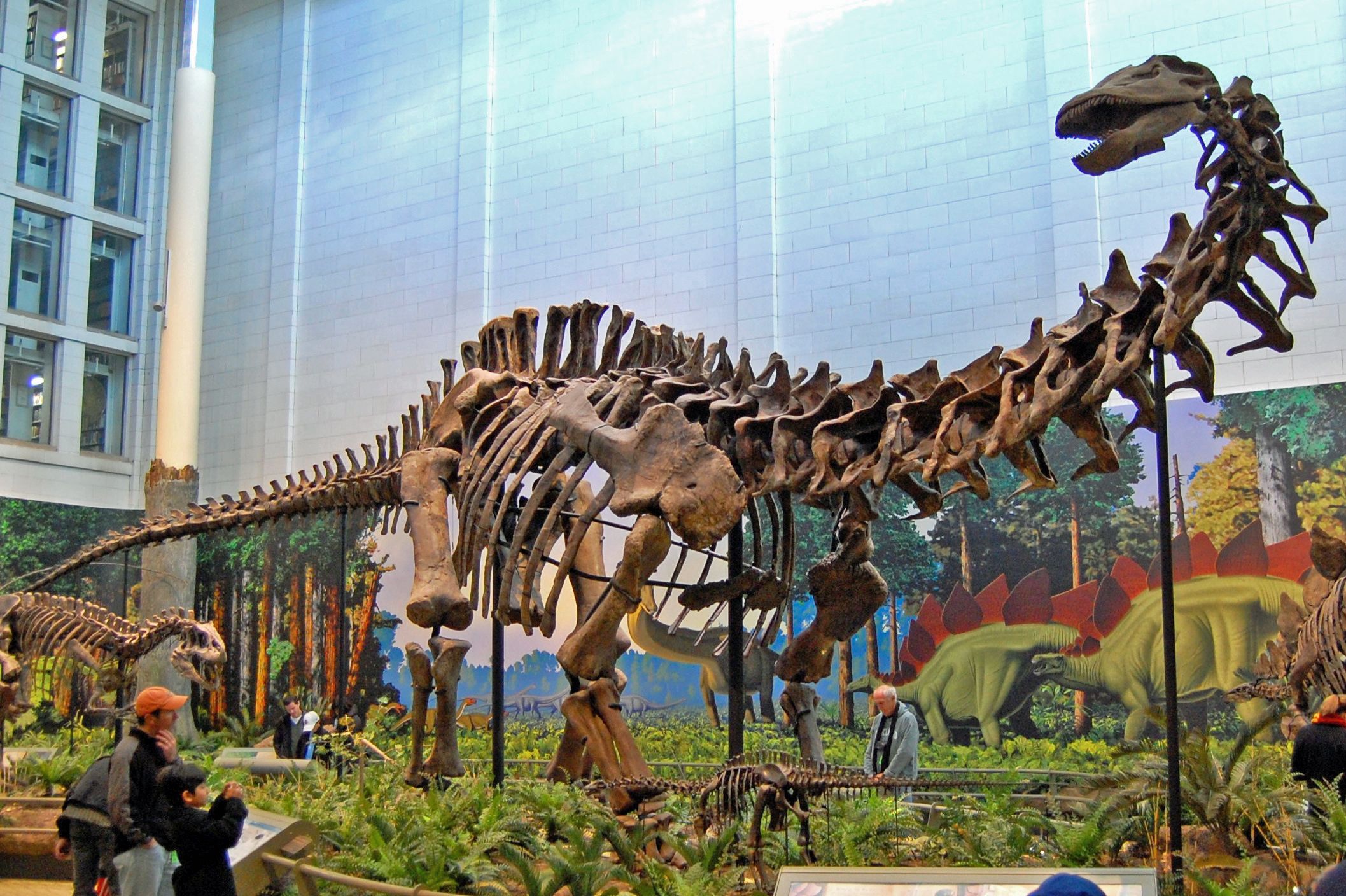 Sauropods’ fossil has been found on every place in earth. Even in Antarctica.
Source: wikipedia, Image: bbc.co.uk 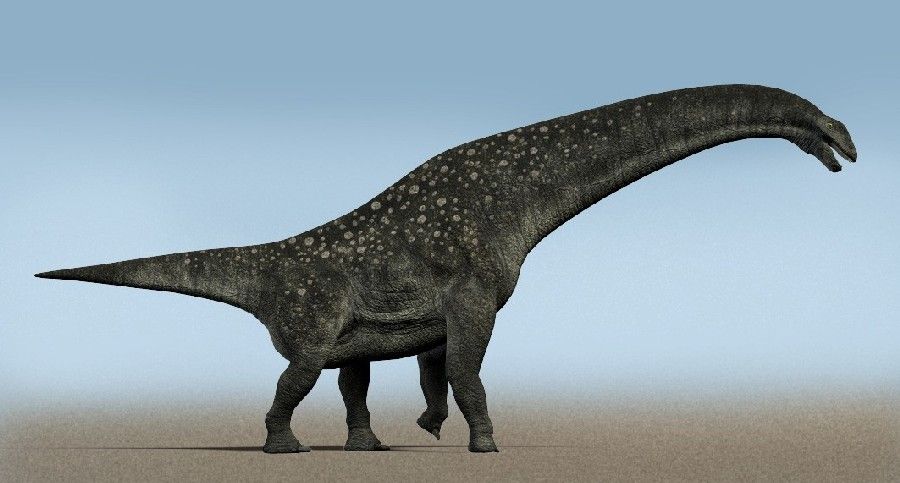 Tiatanosaurus were the last Saurapods to exist before the creatures became extinct.
Source: wikipedia, Image: wikipedia