Kilts, Bagpipes, tartan and shortbread are the things that first come to mind when it comes to Scotland. Situated in Europe and being a part of the United Kingdom of Great Britain, Scotland has a lot more to offer than just men in kilts playing bagpipes. With a land area equivalent to the state of Maine in the US, Scotland is made up of around 800 small islands. Let’s explore some interesting facts about Scotland:

Yes! You read it right. The national animal of Scotland is the unicorn. But it doesn’t come as a surprise considering the love Scotland has for mythological creatures and legends.
Source: listverse.com

2. Nessie or The Loch Ness Monster!

Another example of Scottish love for mythological creatures, Nessie is a terrifying lake monster inhabiting in Loch Ness, a famous lake in Inverness. The first alleged photograph of the monster was published in 1933, and since then thousands head to Inverness to catch a glimpse of the so-called monster.
Source: wikipedia, image: wikimedia.org

3. All the golfers out there, give thanks to Scotland!

Scotland is the birthplace of golf, where it was invented in the 15th century. It became so popular so quickly that King James II banned the game because he believed his men are spending more time playing golf than getting proper training for war.
Source: eupedia.com

4. The land of Redheads!

Scotland has the highest percentage of redheads in the world. Around 14 percent of Scotland’s population has auburn hairs.
Source: listverse.com

5. What? An Independent Country? 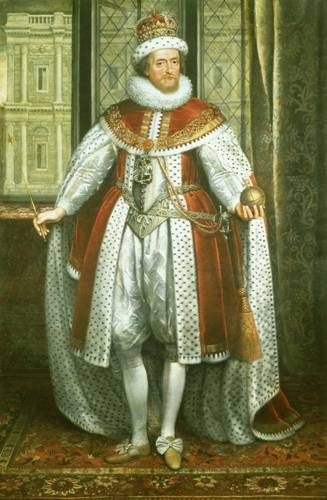 Yes! Before it merged to form the United Kingdom of Great Britain in 1907, Scotland was an independent country until 1603.
Source: wikipedia, image: wikimedia.org

6. You get the elixir of life for free! 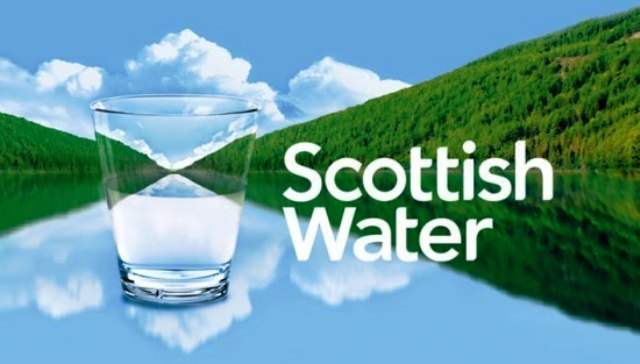 That’s correct! You don’t have to pay water bill if you live in Scotland as it offers free water to all its citizens.
Source: listverse.com, image: insidemoray.com

In the small village of Fortingall, Perthshire stands one of the oldest trees of Europe, The Fortingall Yew in its own walled enclosure in the village churchyard. Experts estimated the age of Fortingall yew to be between 2,000 to 5,000 years. According to local legend, Pontius Pilate who sentenced Jesus to crucifixion was born in its shade and played under the tree as a child.
Source: wikipedia, image: geograph.org.uk 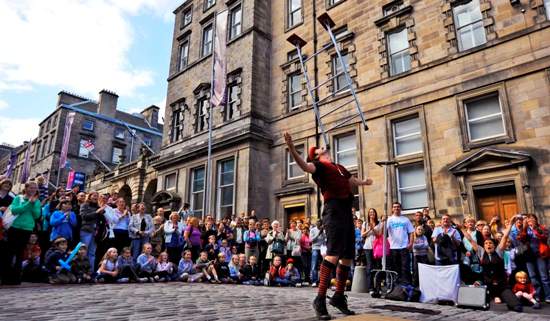 Every summer Edinburgh hosts Fringe Festival, it is the largest art festival in the world, with 2015 event spanning three weeks totaling over 3,314 shows from 49 countries in 313 venues across Edinburgh.
Source: edfringe.com, image: wikimedia.org 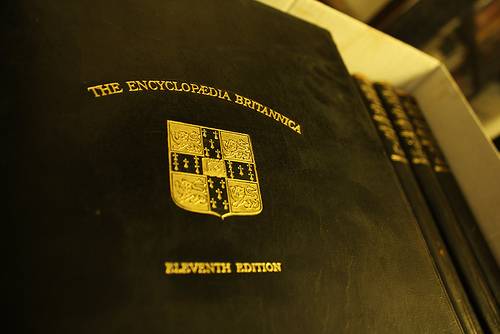 World’s oldest and most reputed encyclopedia, Britannica, was first published in Edinburgh between 1768 and 1771.
Source: wikipedia, image: flickr 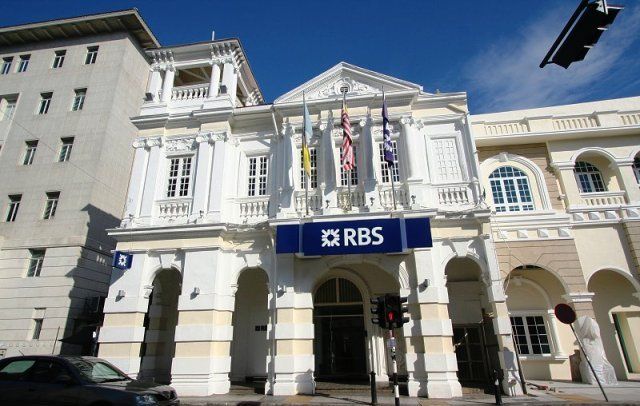 Bank of Scotland was founded in 1695 and is the oldest surviving bank in the UK.
Source: eupedia.com, image: penang-traveltips.com 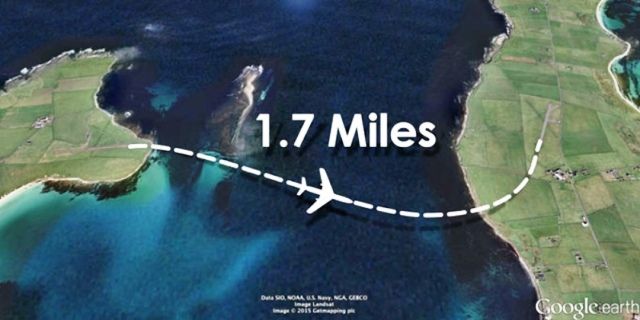 World’s shortest scheduled flight is between Westray to Papa Westray in the Orkney Islands of Scotland. The journey takes 1 minute 15 seconds to complete and covers a distance of 1.7 miles.
Source: amusingplanet.com, image: aviationvoice.com 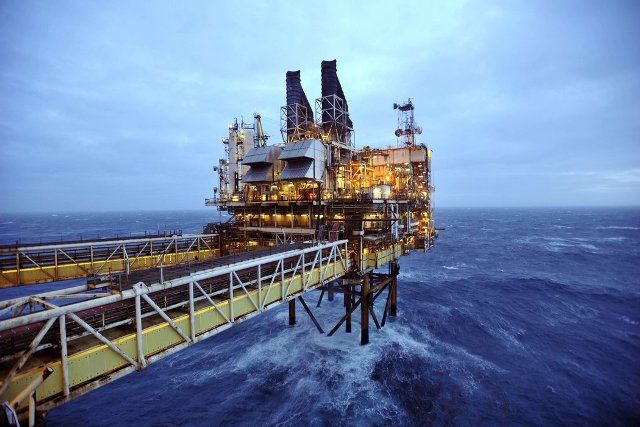 13. A pioneer in Fire Brigade! 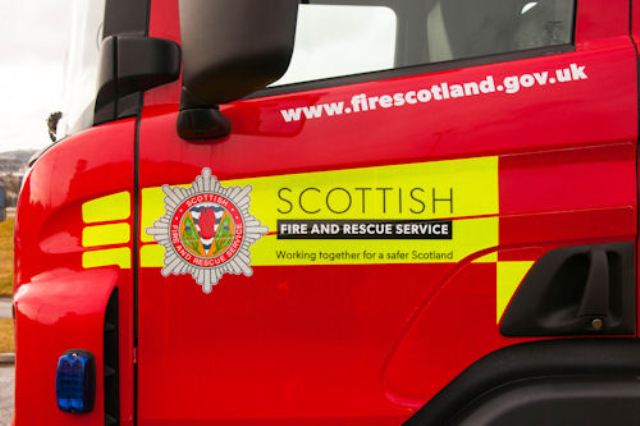 In 1824, Edinburgh was the first city in the world with its own fire brigade.
Source: eupedia.com, image: firescotland.gov.uk

Yes! You heard it right! National drink of Scotland is whiskey, and it produces some of the best whiskeys in the world (Johnny Walker, Glenfiddich). Glenfiddich was the first to market single-malt whiskey outside of Scotland which is now the world’s best-selling and most awarded single malt whiskey.
Source: eupedia.com, image: shopritewine.com 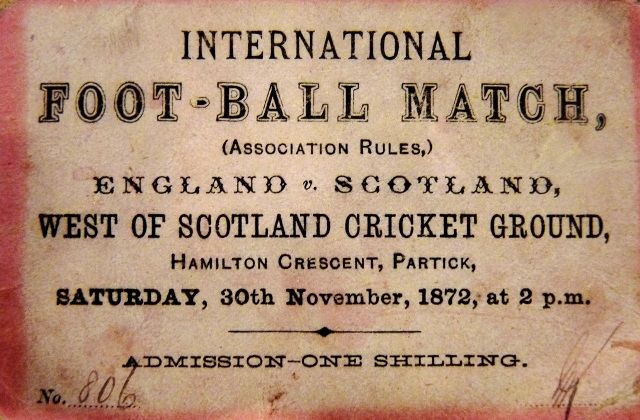 We all know that football is the national game of England. But do you know the world’s first international football match was played in Glasgow on 30th November 1872 between Scotland and England, which resulted in a 0-0 draw?
Source: eupedia.com, image: scottishspo

Rupinder - June 3, 2016
0
Queen band is a rock band which was formed in 1970 in England. Within ten years Queen gathered huge popularity and became one of...