The Chinese characters, in the city’s name are “Shang” and “Hai” which literally translates to “above the sea”. Not only this, it is also abbreviated as “Hu” in Chinese. Alternatively, it is called “Shen” or “Shencheng” too. Sports teams and newspapers in Shanghai often use Shen in their names, such as Shanghai Shenhua F.C. and Shen Bao. “Huating” was another early name for Shanghai but today, it appears as the name for a four-star hotel in the city.

After all these naming shenanigans, the name “Shanghai” is most prevalently known to us. Let’s take a look at some interesting facts about the most populous city in Asia:

1. Before It Was Shanghai

Early in it’s history, Shanghai was a fishing village. In A.D. 1292 Yuan Dynasty established it as a country. Presently, it is the largest city in China and eighth largest in the world.
Source: Travelchinaguide.com, Image: Showbylocal.com 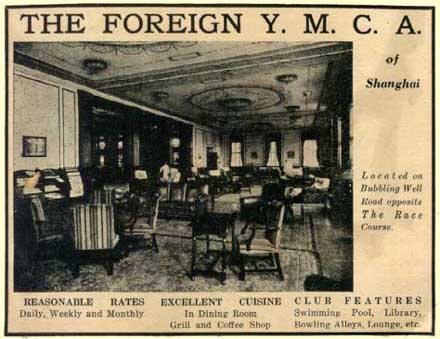 Back in the 1930s, when the Foreign YMCA on Nanjing Lu was a popular leisure destination, men and women swam on alternate days, because the men insisted on swimming naked.
Source: travel.cnn.com, Image: earnshaw.com 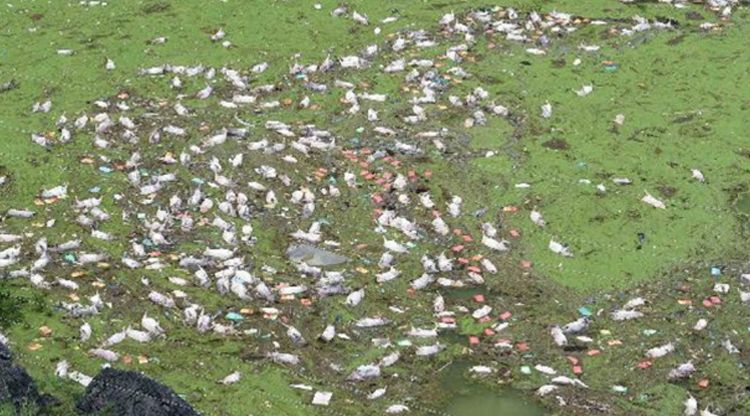 In March 2013, thousands of pig carcasses were found floating in the Huangpu River in Shanghai. Some of the pigs carried ear tags saying they were from Jiaxing, so that city in Zhejiang may be the source. However local farmers deny that.
Source: Wikipedia.org, Image: thatmags.com 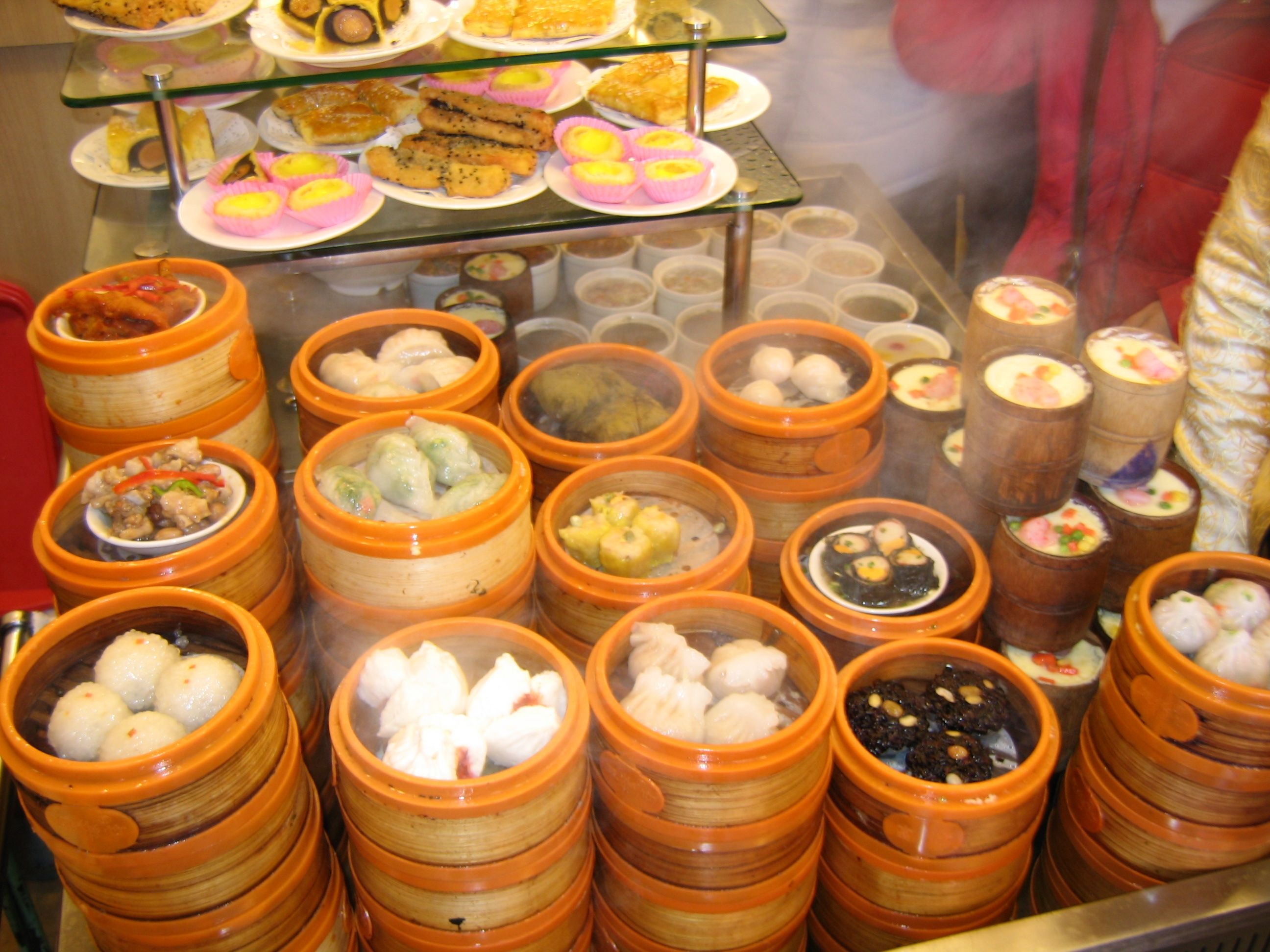 Shanghai cooking is sweeter than other areas in China and they consume more sugar than any other part of China.
Source: nileguide.com, Image: foodmanman.blogspot.com 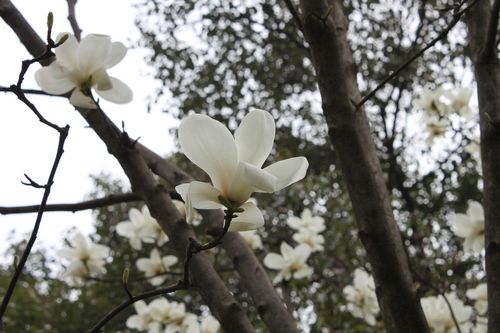 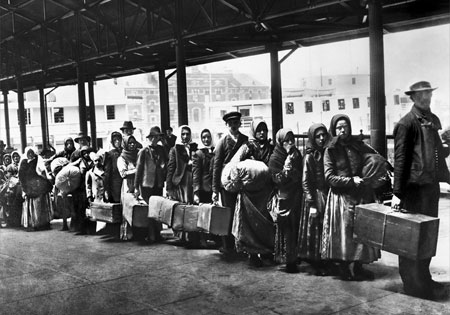 An estimated 20,000 Jews poured into Shanghai from 1937 to 1939 to flee the Nazis. Some merely passed through, en route to the Americas, Palestine or Australia, but about 90% stayed.
Source: blog.odysen.com, Image: chinaguide.com 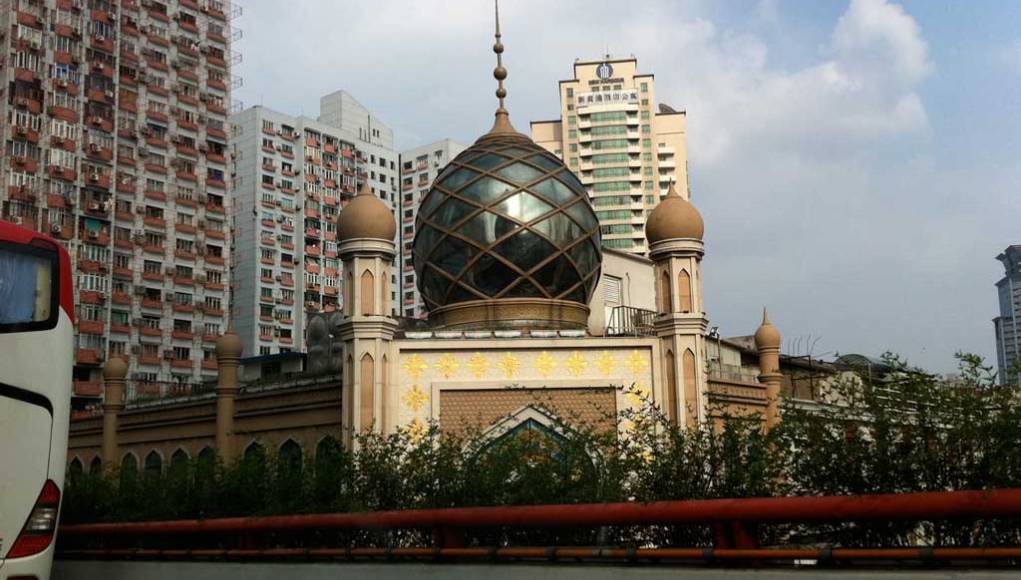 Shanghai’s largest and most active mosque is the Fuyou Lu Mosque. It has two separate prayer halls for the male and female devotees.
Source: cityweekend.com, Image: expatessentials.net

Shanghai Golden Eagle is a professional baseball team based in Shanghai and a member of the China Baseball League.
Source: Sussel.org, Image: chinesebangqiu.com

9. Getting Away With The Language 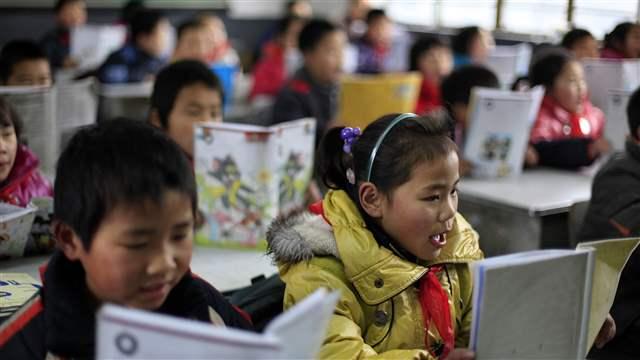 And there’s a reason for that! English is a mandatory subject taught to children from first grade in public education system.
Source: travel.cnn.com, Image: brookings.edu

Shanghai South Railway Station, the former New Longhua Station, was constructed in 1908. Extensively renovated in 2006, the station got a modern circular makeover, and became the world’s first round station.
Source: travelchinaguide.com, Image: deviantart.com 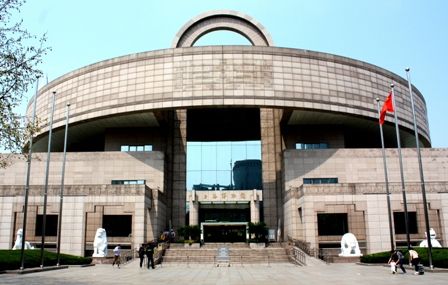 Designed by local architect Xing Tonghe, the building is designed in the shape of an ancient bronze cooking vessel called a ding. It is said that the inspiration for the design was specifically provided by the Da Ke Ding. The building has a round top and a square base, symbolizing the ancient Chinese perception of the world as “round sky, square earth”
Source: Wikipedia.org, Image: antoniorambles.com 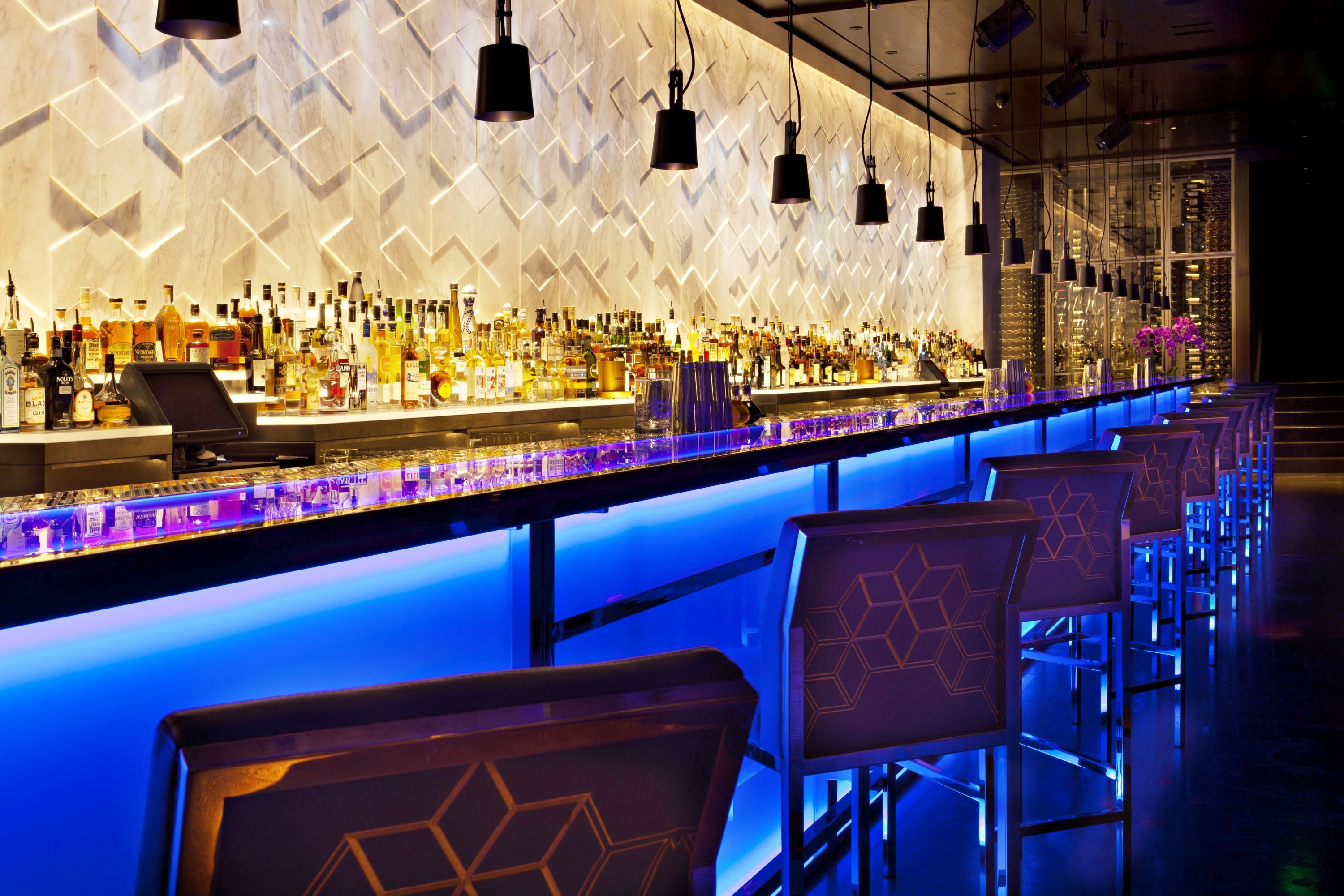 The ‘shaker wall’ that greets visitors to el Coctel bar and lounge in Shanghai, is built from 700 cocktail shakers.
Source: travelchinaguide.com, Image: everpotter.com 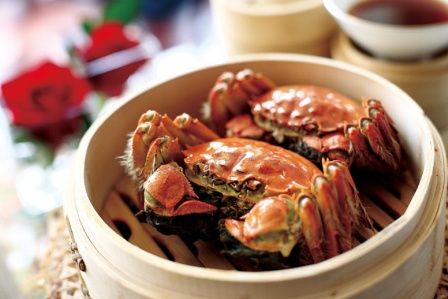 Shanghai’s favorite delicacy, hairy crabs, is considered cooling and therefore if anyone requires restoring his ying and yang shall have it with sherry wine.
Source: nileguide.com, Image: foodguide.com 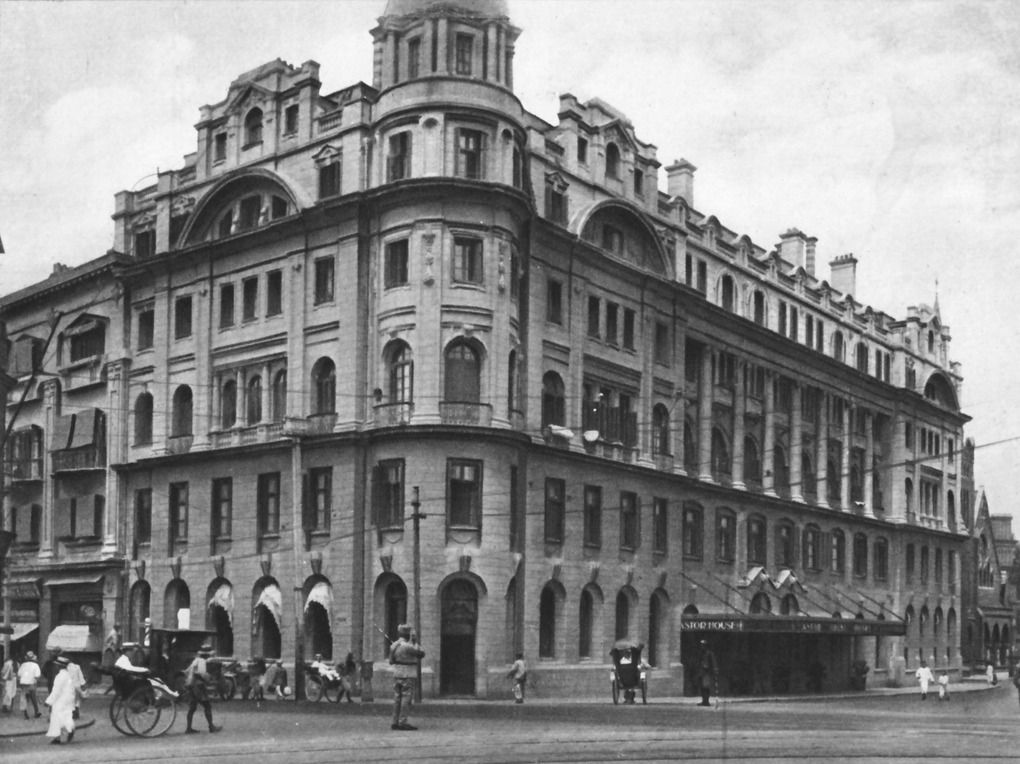 The Astor House Hotel known as the Pujiang Hotel in Chinese since 1959 was established as Richard’s Hotel and Restaurant on The Bund and has been described as once “one of the famous hotels of the world”.
Source: Wikipedia.org, Image: shanghaiguide.com 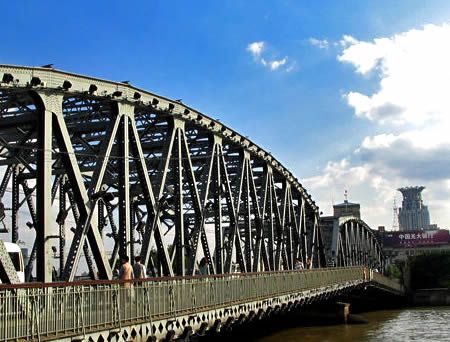 Waibaidu Bridge was named for the fact that the original bridge built there (the 1856-built Wales Bridge) charged Chinese a toll to cross, but let foreigners cross for free. The name means “foreigner crossing”.
Source: blog.odysen.com, Image: shanghaiguide.com 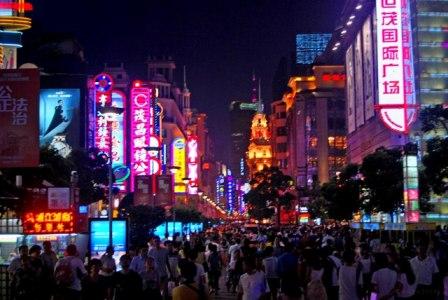 Shukla Sundeep - June 28, 2016
0
From unknown variables to complicated equations, Algebra is all about finding x’s and y’s . This part of mathematics is all about showcasing problems...