Silver is one of the best-known precious metals. The word ‘Silver’ originates from the old English Anglo-Saxon word ‘seolfor.’ Also known as “the poor man’s gold,” silver is more affordable and useful than gold. It is not only used in jewelry but also has plenty of everyday uses in electronics, medicine, paint, photography and currency. Here are some interesting facts about silver you probably didn’t know:

1. Silver can make it rain! 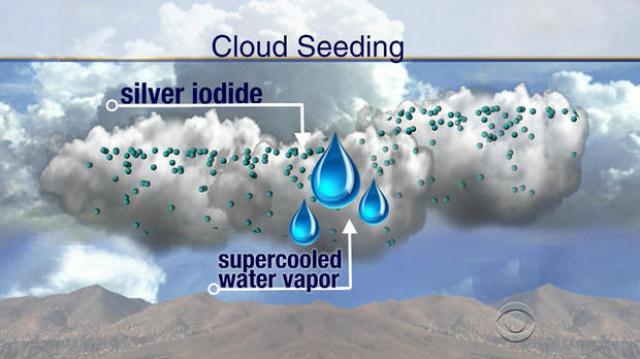 Silver Iodide is dropped onto clouds as a process called “seeding.” It brings rain to dry regions in times of drought.
source: gold-traders.co.uk, image: cbsnews2.cbsistatic.com 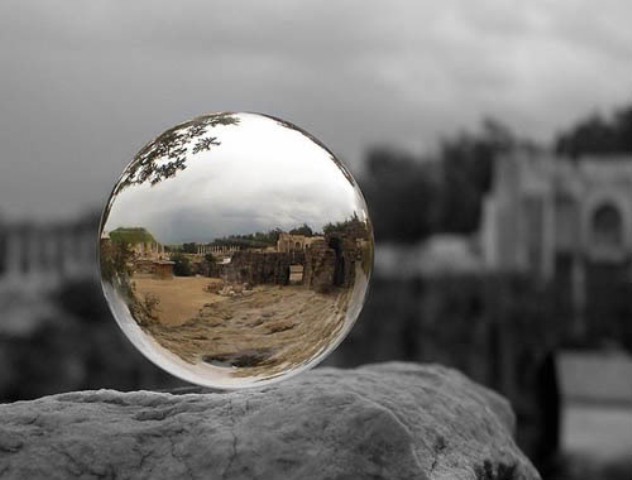 It is more reflective than any other metal. Mirrors are coated with silver because of its high-quality reflectivity.Besides vanity uses, mirrors are important components in telescopes, microscopes, and solar panels.
source: igentry.blogspot.in, image: larrykeiter.com 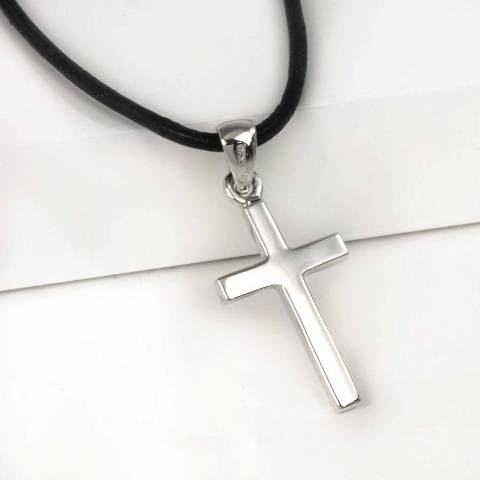 Silver is believed to be associated with the ability to keep you safe from paranormal creatures and evil spirits and bring positivity.
source: softschools.com, image: cdn.notonthehighstreet.com

Silver has antimicrobial properties. A small amount of silver can kill bacteria by chemically affecting the cell membranes, causing them to break down.
source: igentry.blogspot.in

The words for ‘silver’ and ‘money’ are the same in fourteen languages or more.
source: chemistry.about.com 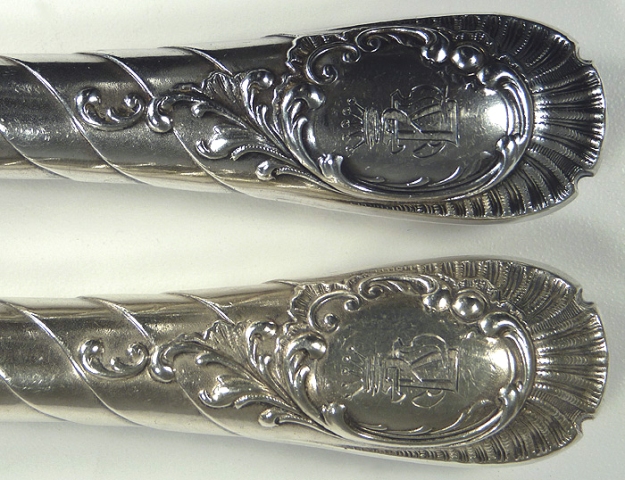 We have seen silver turning black when it reacts with sulfur in the air. This is why some people don’t use good silverware with eggs or mayonnaise.
Source: silvermagpies.com, image: hermansilver.com

Yes, it is believed that for a brief period, in Egypt, silver was actually considered more valuable than gold.
source: www.bankbazaar.com

8. Close competitor to gold in bendiness 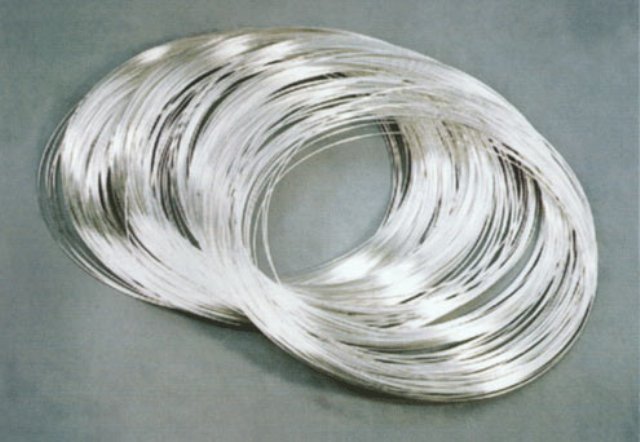 Silver is the most ductile metal after gold. An ounce of silver can be drawn into a wire 8,000 feet long.
source: kidsdiscover.com, image: aliimg.com

9. The Gods of silver 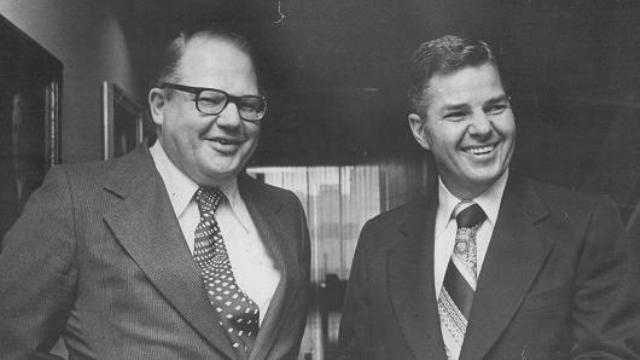 Nelson Bunker Hunt and Herbert Hunt in 1979 manipulated the price of silver and reached its all-time high of USD 49.45 per troy ounce. This was a jump of over 700% in a single day. They are still believed to own at least one-third of the world’s silver.
source: bankbazaar.com, image: cnbc.com 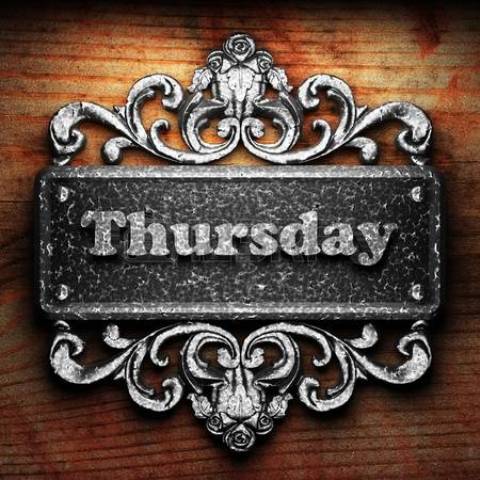 On Thursday, March 27, 1980, a steep fall in the price of silver occurred. The sharp drop, on Thursday, was triggered by a failed attempt to corner the silver market and it led to massive panic in other commodities.This day is known in the history as “The Silver Thursday.”
source: investopedia.com, image: us.123rf.com

11. Silver in your car windows 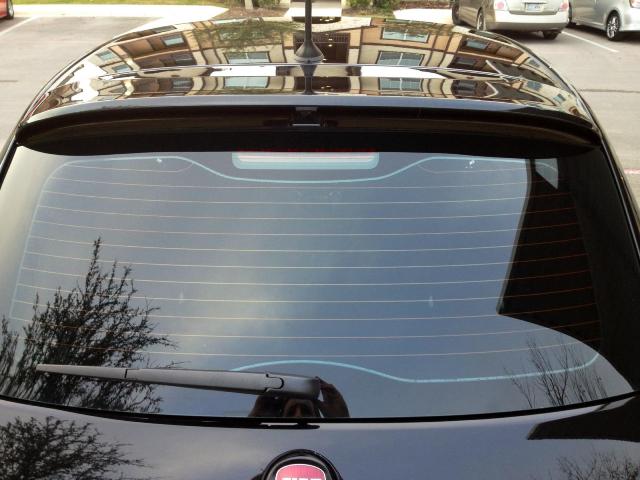 Silver is a better conductor of heat than any other metal. The lines you see in the rear window of your car consist of silver as it helps to defrost ice in winters.
source: chemistry.about.com, image: fiat500owners.com

12. Where does all the silver come from?

The primary source of silver in the world is Mexico followed by Peru. The United States, Canada, Russia, China and Australia also produce silver.
source: encyclopedia.com 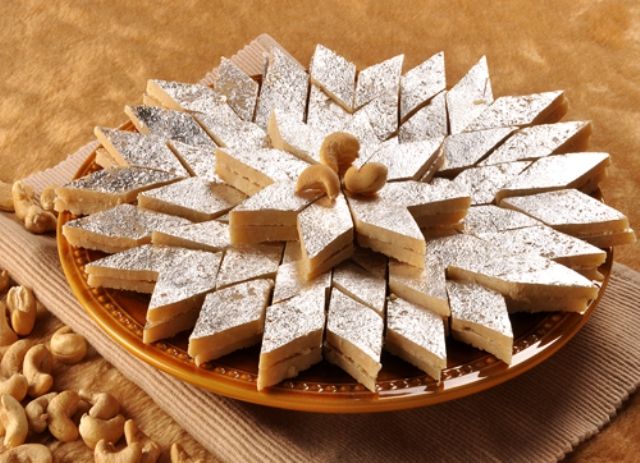 Silver in pure form is not harmful and can be used as a food decoration. In India, food is often decorated with a thin layer of silver, known as Varakh.
source: igentry.blogspot.in, image: zaiqatv.com.pk

14. If you wonder how astronauts get pure water! 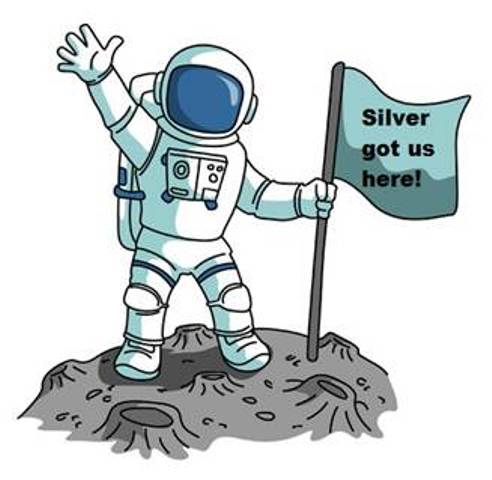 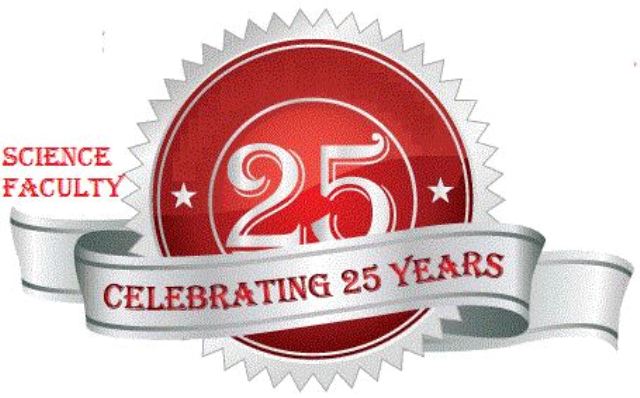 We all know that Silver represents the 25th Anniversary, hence it is known as Silver Jubilee.
source: gold-traders.co.uk, image: shkcollege.com