Snakes are among the most deadly and dreaded animals. Word ‘Snake’ which comes from Indo- European base meaning “to Creep” or “to crawl” quite fits the category, giving an eerie feeling when we talk about these reptiles. Found in almost 3000 different kinds, most of the snakes are venomous and honestly not very friendly. Here are some of the interesting facts about snakes worth knowing: 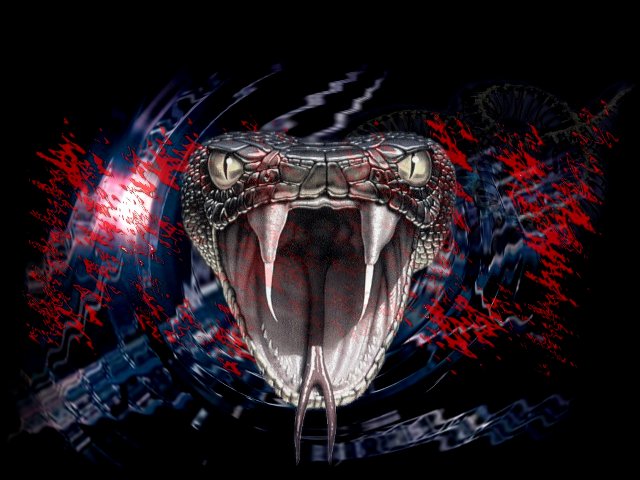 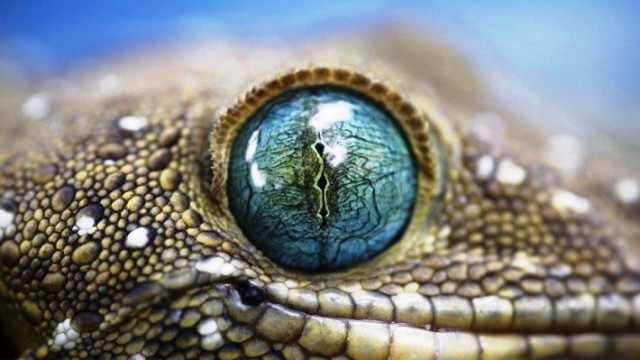 Snakes don’t have eyelids. Also, they do not possess external ears which make them deaf. They hear from the vibrations on the ground.
Source: vnsatakopan.hubpages.com, image: honesttopaws.com

2. Snakes can go on Hunger Strike 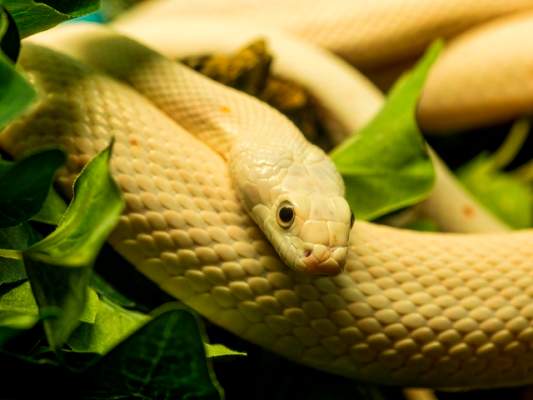 It is interesting to note that some snakes can survive without food for up to 2 years.
Source: factslides.com, image: Flickr

In an island in Brazil, there are 5 snakes per square meter, and hence it is declared a no human zone. So, if you are visiting Brazil, you better not visit this snake island.
Source: factslides.com, image: wikimedia.org 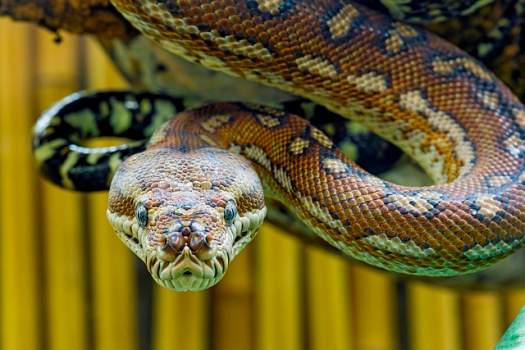 Snakes kill almost 40,000 people annually. Out of all the venomous species of snakes present, only 30 of them can actually kill humans. Frightening little creatures!
Source: abcofanimalworld.blogspot.In, image: Flickr 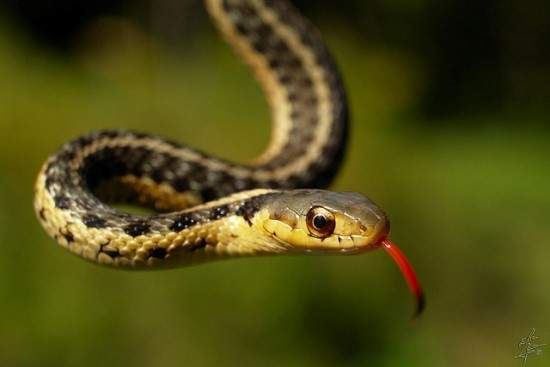 Snakes are found all throughout the world leaving some countries like Antarctica, Iceland, Ireland, Greenland and New Zealand. So if you don’t like snakes, you know where to start your life.
Source: defenders.org

7. They don’t bite; they swallow their food 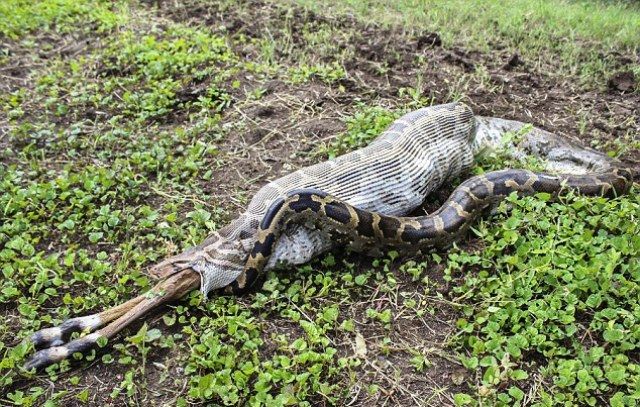 Some snakes have lots of teeth, around 200, but interestingly they don’t use their teeth for eating. They just capture their prey through their teeth. And as for their food, they swallow the whole thing since they cannot bite.
Source: vnsatakopan.hubpages.com, image: i.dailymail.co.uk

8. They can yawn way too much with their flexible jaws 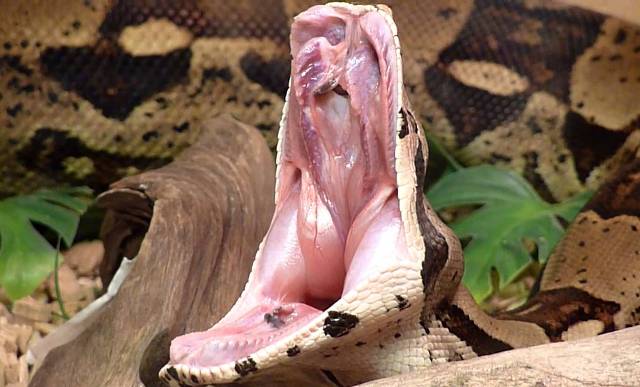 Snakes have the most flexible jaws and can open their mouth to 150 degrees, all thanks to the elastic jaw ligament. They can expand their jaws capacity to fit their prey
Source: factslides.com, image: i.ytimg.com

Did you know that snakes scales are made of the same substance as that of our fingernails-  “Keratin.” Now, that is just creepy!
Source: kidzone.ws

The Grass snake and the Spitting Cobra are great actors too. They fake their death, flipping onto their back, open their mouth and flop out their tongue when they feel threatened.
Source: kidzone.ws, image: Flickr 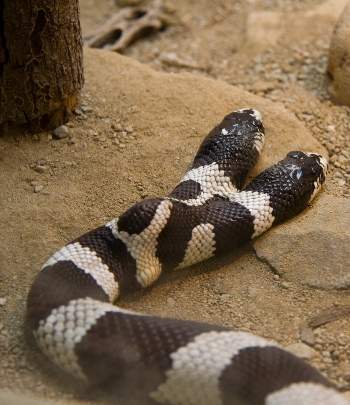 They say two heads are better than one but obviously not in this case. When a normal snake with one head can give creeps; imagine what a two-headed snake will be like. But this is no myth, they do exist in real life and are more like conjoined twins.
Source: factslides.com, image: Flickr

13. Snakes smell from their tongues

Snake use their sense of smell to prey and what is interesting is that they use forked tongues to smell. They collect airborne particles and pass it into their special organs of mouth to examine it.
Source: Wikipedia

Snakes use its vertebrates and ribs for movement since they don’t have limbs.
Source: snaketype.com 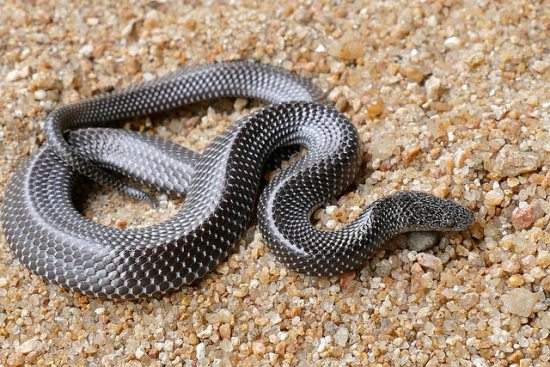 Snakes are known to be cold blooded animals, and that is why they prefer to live in humid or dry weather such as deserts.
Source: snaketype.com, image: Flickr

16. Some lay eggs, some reproduce 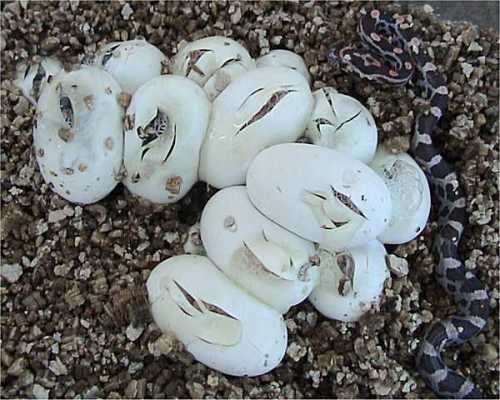 Some kinds of snakes lay eggs while some give birth to tiny living creatures which crawl off from the beginning and take care of themselves.
Source: teachervision.com, image: wikimedia.org

17. King Cobra can kill an Elephant

The venom of King Cobra, World largest poisonous snake, has the ability to kill an elephant.
Source: antiguanracer.org 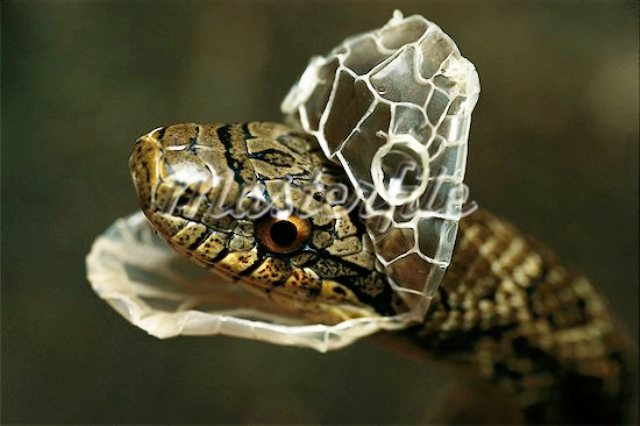 The paradise tree snake of Southeast Asia can fly. They use their body to glide through the air by flattening themselves into a C- shape. Now, these creepy animals occupy the air and land both. Huh!
Source: livescience.com