“¡Viva España! Cantemos todos juntos con distinta voz y un solo corazón.”
“Long live Spain! Let’s sing together, with different voices, and only one heart.”
Marcha Real or Royal March, the national anthem of Spain, located on Europe’s Iberian Peninsula, has no official lyrics. The capital of Spain, Madrid, is a city of impressive boulevards and expansive, manicured parks.
Here are some more facts about the “Land Of Passion”: 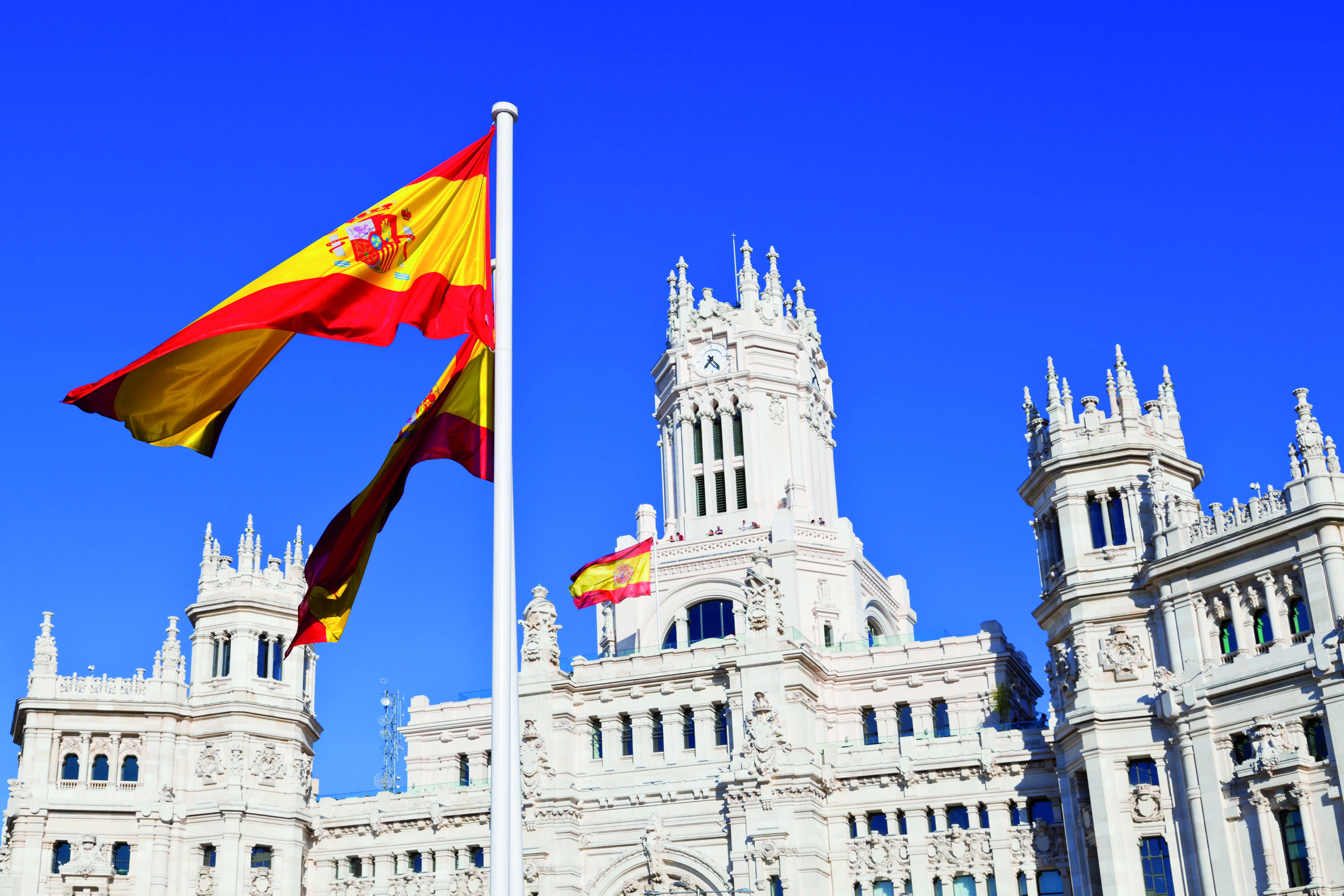 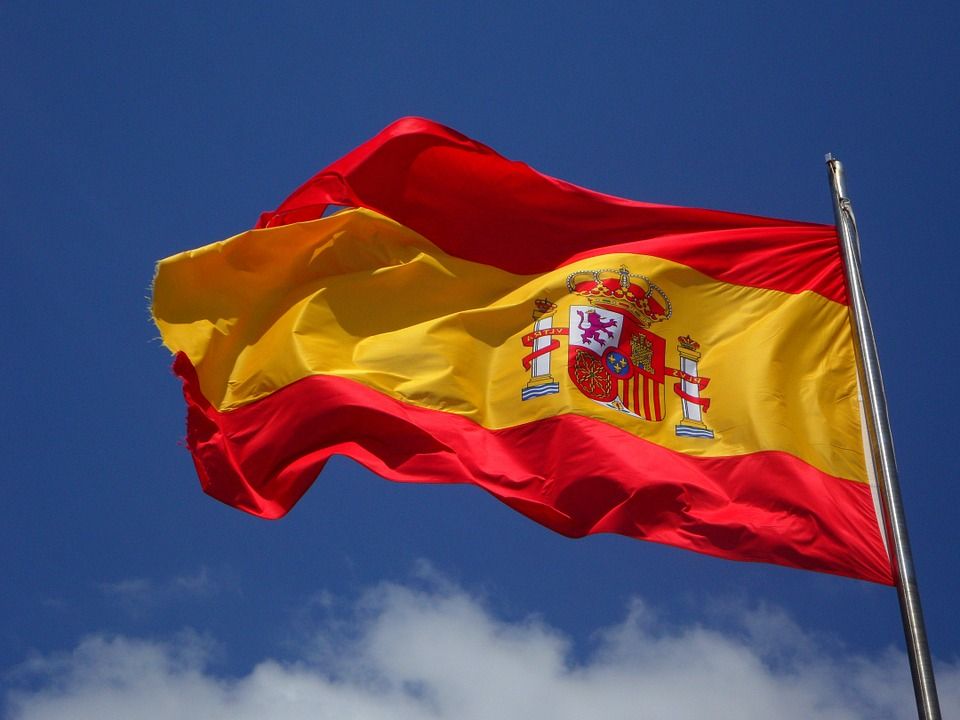 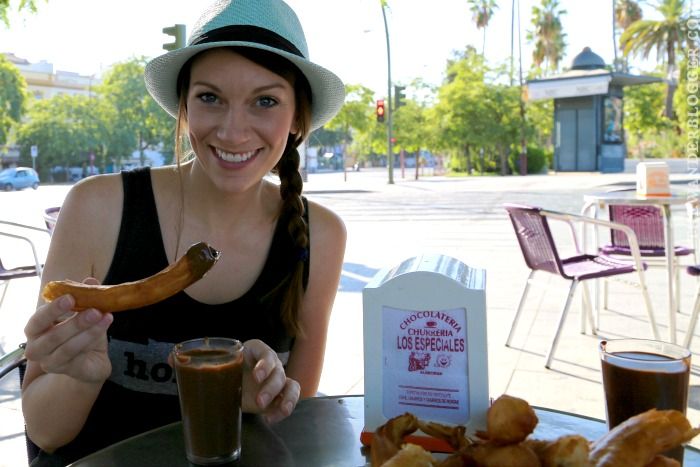 The Spanish believe in appeasing themselves and therefore they like to spend 16 hours out of 24 to indulge in drinking, eating, leisure and sleeping.
Source: expatica.com, Image: travelworldblogger.com 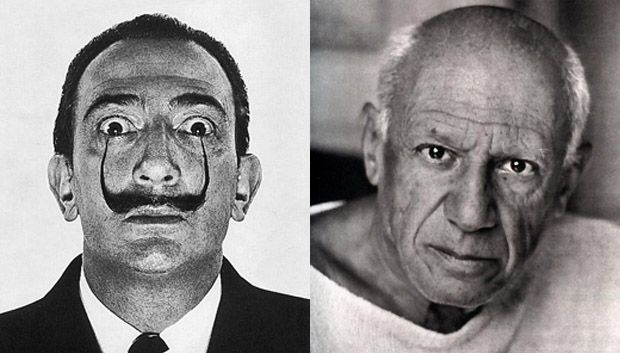 Spain has homed from Velazquez in the 17th century, Goya in the 18th and 19th to Picasso, Miró and Dali in the 20th.
Source: blog.udemy.com, Image: travelguide.com 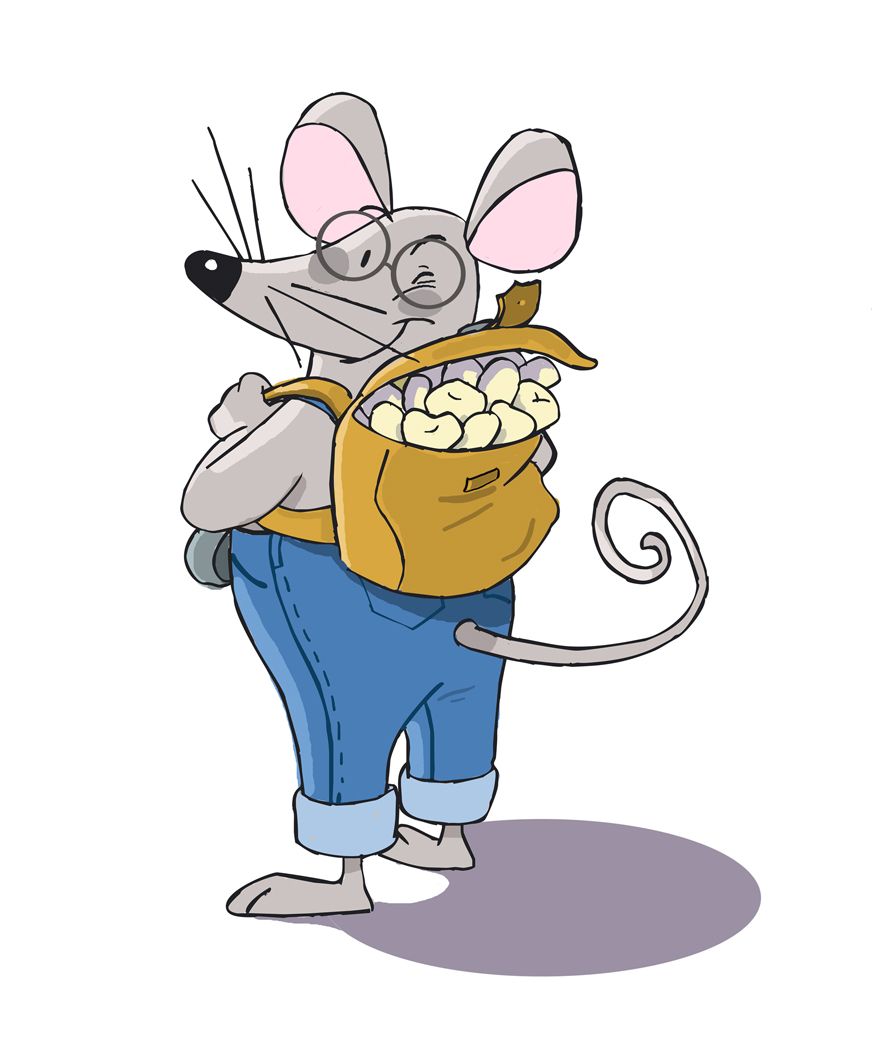 On the flip side, instead of a fairy comes a rat called Ratoncito Pérez to leave money or a gift in lieu of the broken tooth.
Source: expatica.com, Image: dentalvalles.com 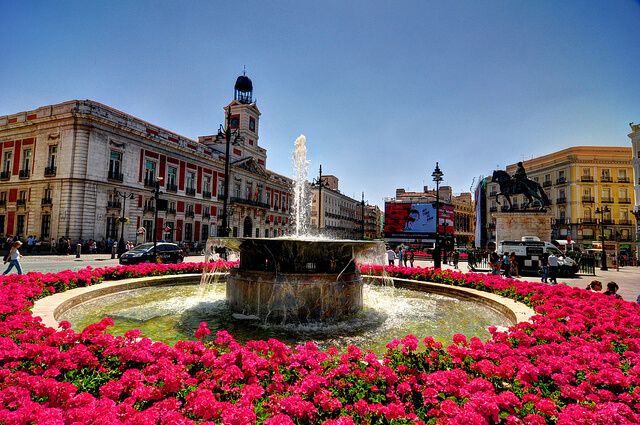 The Puerta del Sol (“Gate of the Sun”) plaza in Madrid is the physical centre of the country. 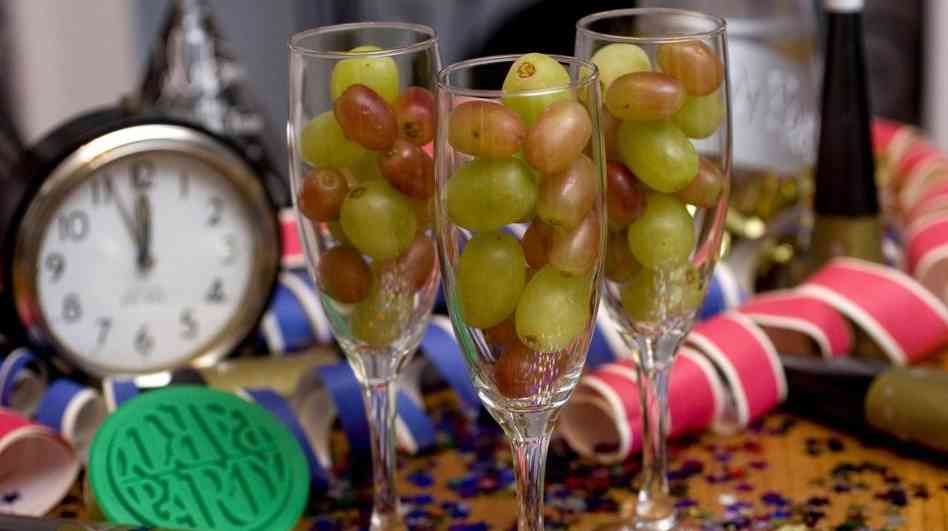 This custom is followed to bring good luck on New Year’s Eve and so the Spaniards celebrate it by eating one grape with their family for each bell strike of the clock.
Source: factslides.com, Image: pixabay.com 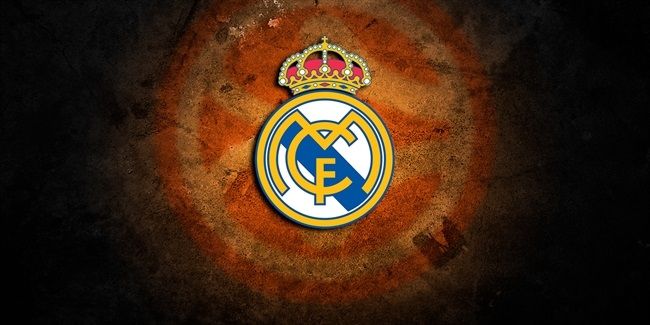 Honestly, this list was not complete without mentioning about the most valuable team in the world, Real Madrid.
Source: blog.udemy.com, Image: euroleague.com

Ibiza, an island in Spain is one of the most favourite party destinations in Europe.
Source: factslides.com, Image: essentialibiza.com 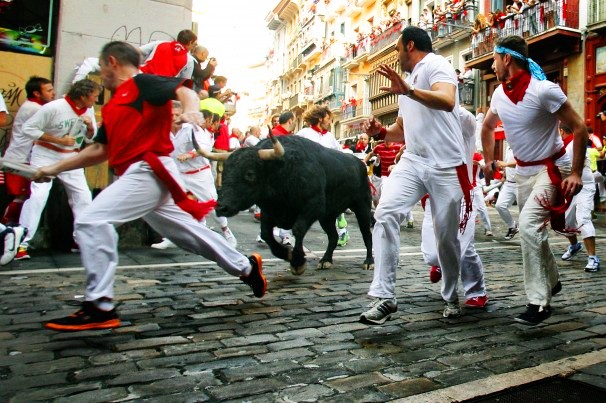 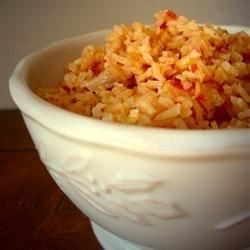 There are no laws against public nudity in Spain.
Source: blog.udemy.com 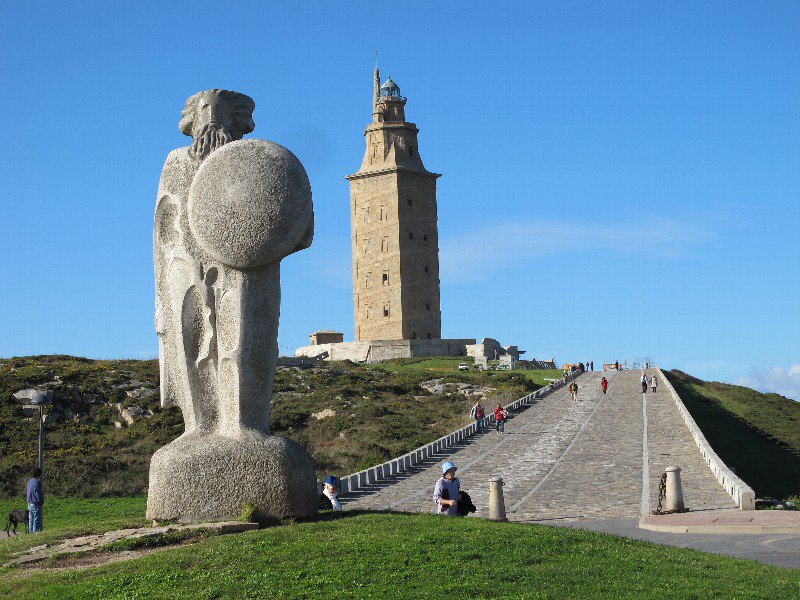 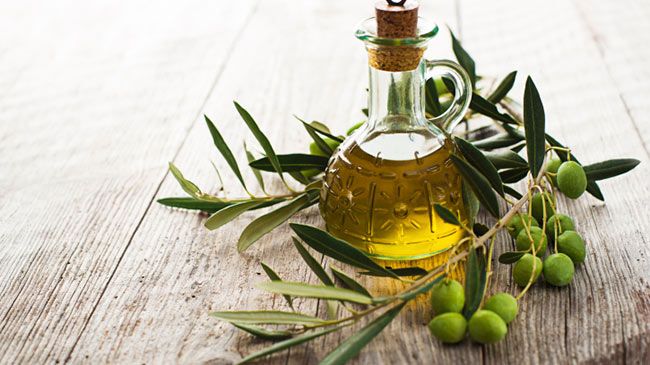 Italy is the first thing which comes to some of our minds when we talk about oil production. In reality, it is Spain which produces 45% of the world’s Olive Oil.
Source: gospain.com, Image: naturallycurly.com

Krishna - February 5, 2019
0
Having been found in the tropical and temperate zone of the Earth, Oarfish is rarely seen. Being the longest bony fish in the world,...