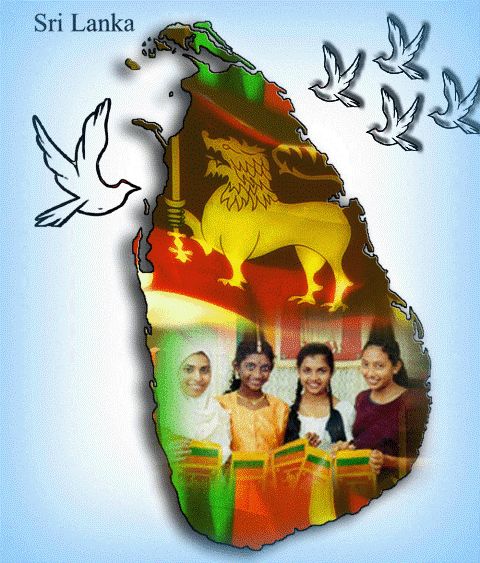 Sri Lanka is a beautiful island country and it was known as Ceylon before 1972. This country has a great reference in the great Hindu epic Ramayana
source: blogtlog.com 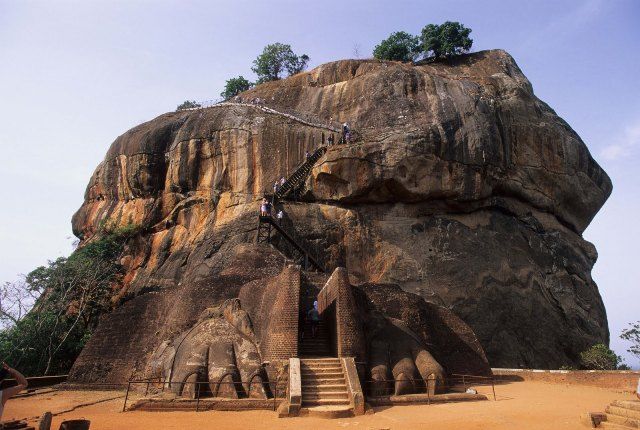 Sigiriya or Sinhagiri is ancient rock fortress, situated in the central Matale district near Dambulla town in the Central Province, Sri Lanka. This is a site of Archaeological significance. A massive column dominates this historical building that is 200 meters high. The Culavamsa, ancient chronicle of Sri Lanka says that King Kasyapa (477 – 495 CE) selected this site for his new capital. Sigiriya today is a UNESCO listed World Heritage Site.
source: wikipedia, image: destinationsrilankatours.com 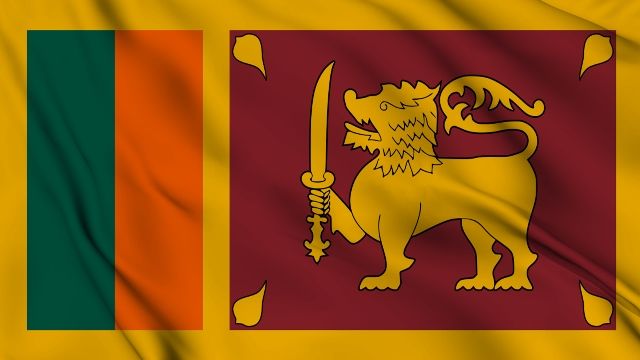 5. Temple of the Tooth 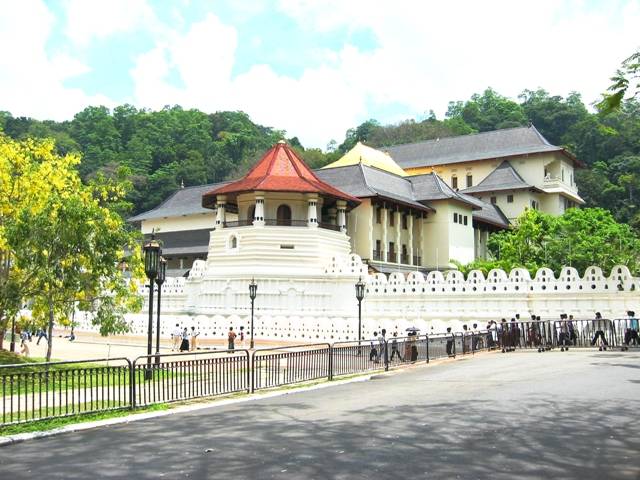 Sri Dalada Maligawa or the Temple of the Sacred Tooth Relic is the Buddhist temple in the city of Kandy, Sri Lanka. As per Sri Lankan legends when the Buddha died in 543 BCE, his body was cremated at Kushinagar and Khema retrieved his left canine tooth from the funeral pyre. Khema then gave it to King Brahmadatte for veneration. It became a royal possession in Brahmadatte’s country and was kept in the city of Dantapuri (modern Puri, Odisha). Later it was brought to Sri Lanka.
source: wikipedia, image: upload.wikimedia.org

6. One of the highest literate Countries

Sri Lanka’s literacy rate is highest in whole South Asia, 98.1% according to 2010 census (97.7% Male and 98.6% Female). There are eleven universities in Sri Lanka.
source: blogtlog.com 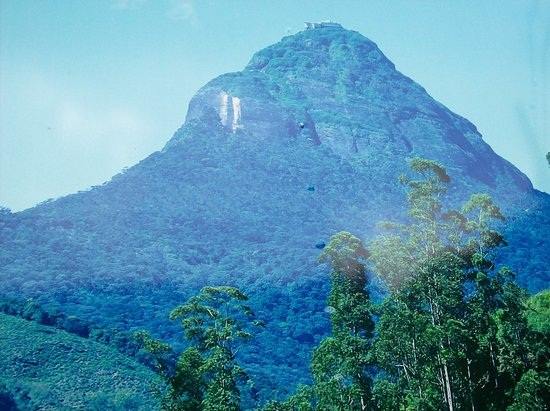 Adam’s peak is the most holy mountain in the country. It is said that the footprint on this peak is of Buddha for Buddhist, Shiva for Hindu and Adam for Muslims and Christians.
source: blogtlog.com, image: media-cdn.tripadvisor.com 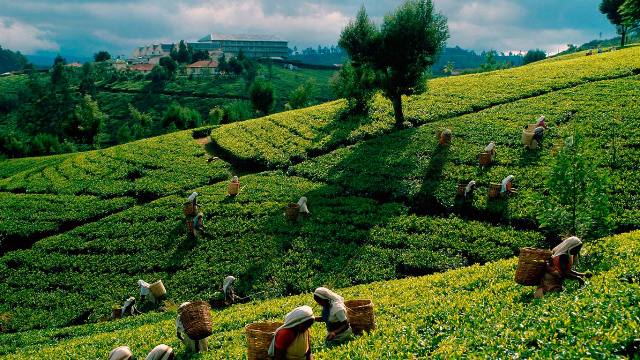 Sri Lanka is the largest Tea Exporter in the World. Exportation of Tea makes up 2% of Sri Lankan GDP. Sri Lanka began to export it to all around the world in 1847. It is not only the largest producer of this crop but major exporter of it as well. It is producing almost 327,500 metric tons of tea. Out of that 318,329 tons are exported to all the areas of the world.
source: www.linkedin.com, image: s-media-cache-ak0.pinimg.com

National Monument of Sri Lanka is Independence Memorial Hall built for commemoration of the independence of Sri Lanka from the British rule with the restoration of full governing responsibility to a Ceylonese-elected legislature on February 4, 1948.
source: wikipedia, image: visitcolombo.com 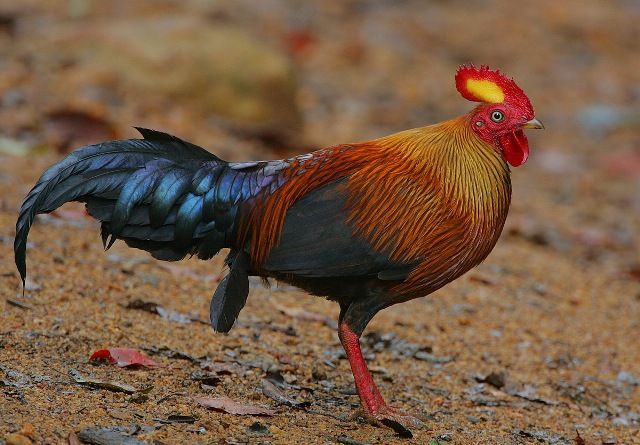 The most common meal in Sri Lanka is spicy curry with rice and a side dish of vegetables.
source: blogtlog.com