One of the most popular structures, The Statue of Liberty, was a gift to the United Nations Of America from the French.  The copper statue, designed by Frédéric Auguste Bartholdi, a French sculptor, was built by Gustave Eiffel (The man behind the Eiffel Tower too!) and dedicated on October 28, 1886. The idea though, was proposed by Édouard René de Laboulaye, the president of the French Anti-Slavery Society and a prominent and important political thinker of his time. 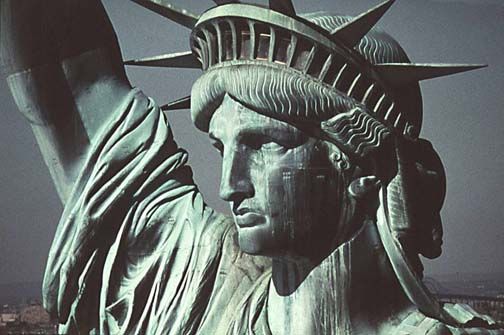 Let’s dig deep and know about some lesser known facts. 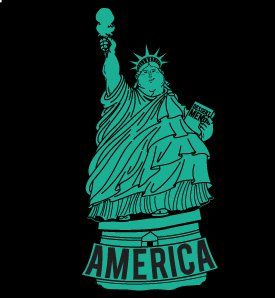 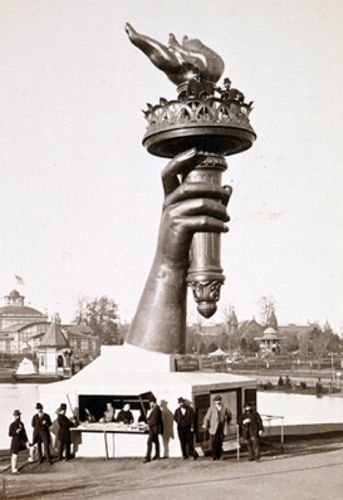 During the completion of restoration in 1986, the flames of the torch were covered in 24k gold sheets.
Source: libertyellisfoundation.org, Image: stories-etc.com 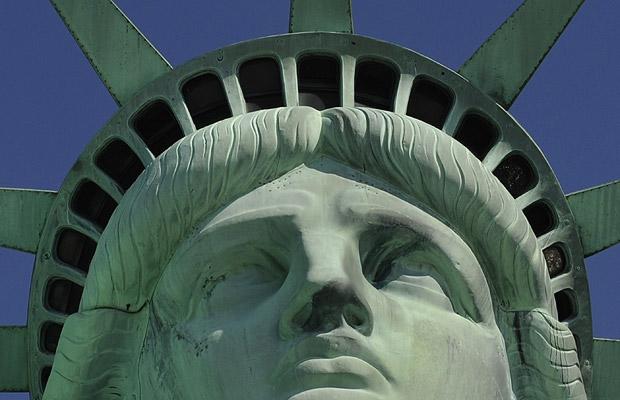 There are seven rays on her crown. Each one represents the seven continents, measuring up to 9 feet in length and weighing as much as 150 pounds. Also, there are 25 windows in the crown (to keep her calm).
Source: libertyellisfoundation.org, Image: telegraph.co.uk 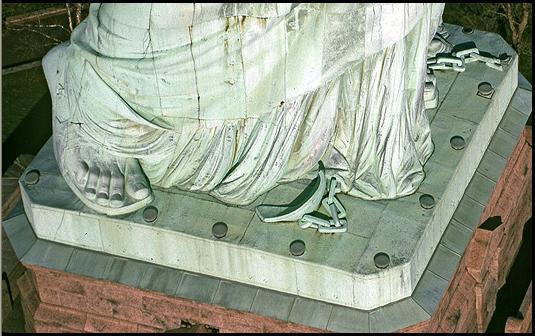 The broken shackles of oppression and tyranny lies at the feet of the Statue.
Source: wikipedia, Image: people.virginia.edu

5. Was Not Green Before! 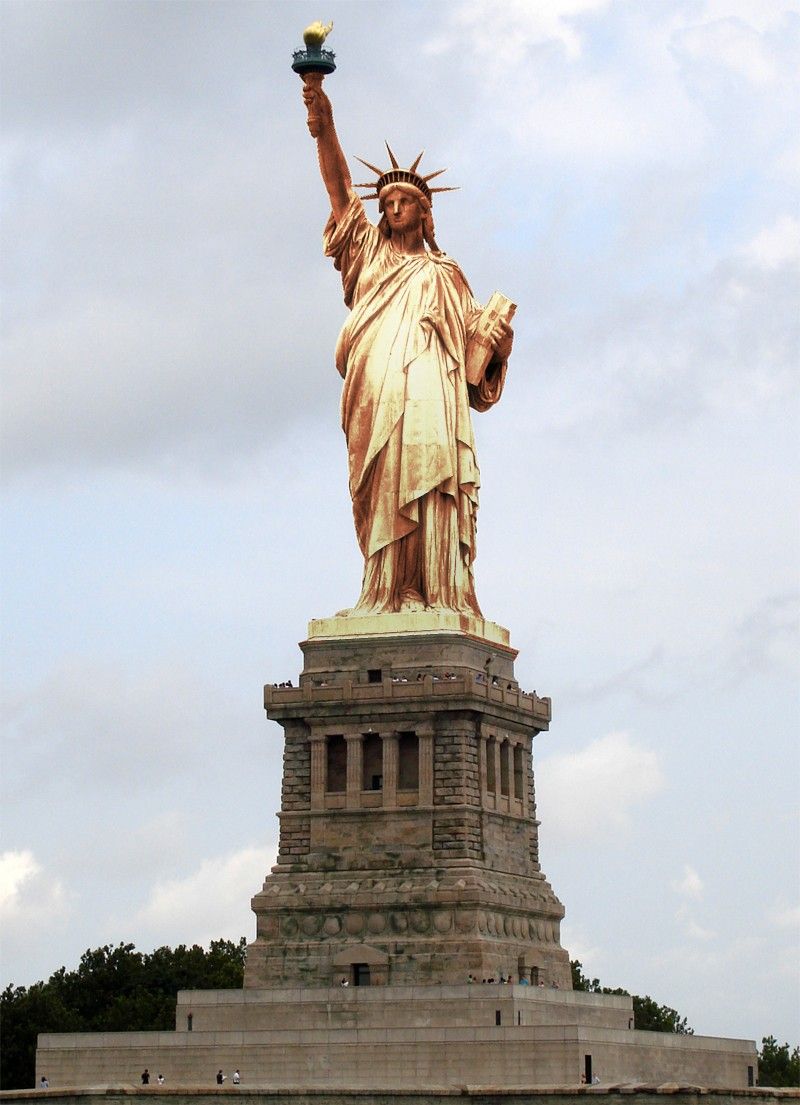 The exterior was red in colour because of the copper covering of the Statue of Liberty. The light green colour (called a patina) is the result of natural weathering of the copper.
Source: dailymail.co.uk, Image: rebrn.com 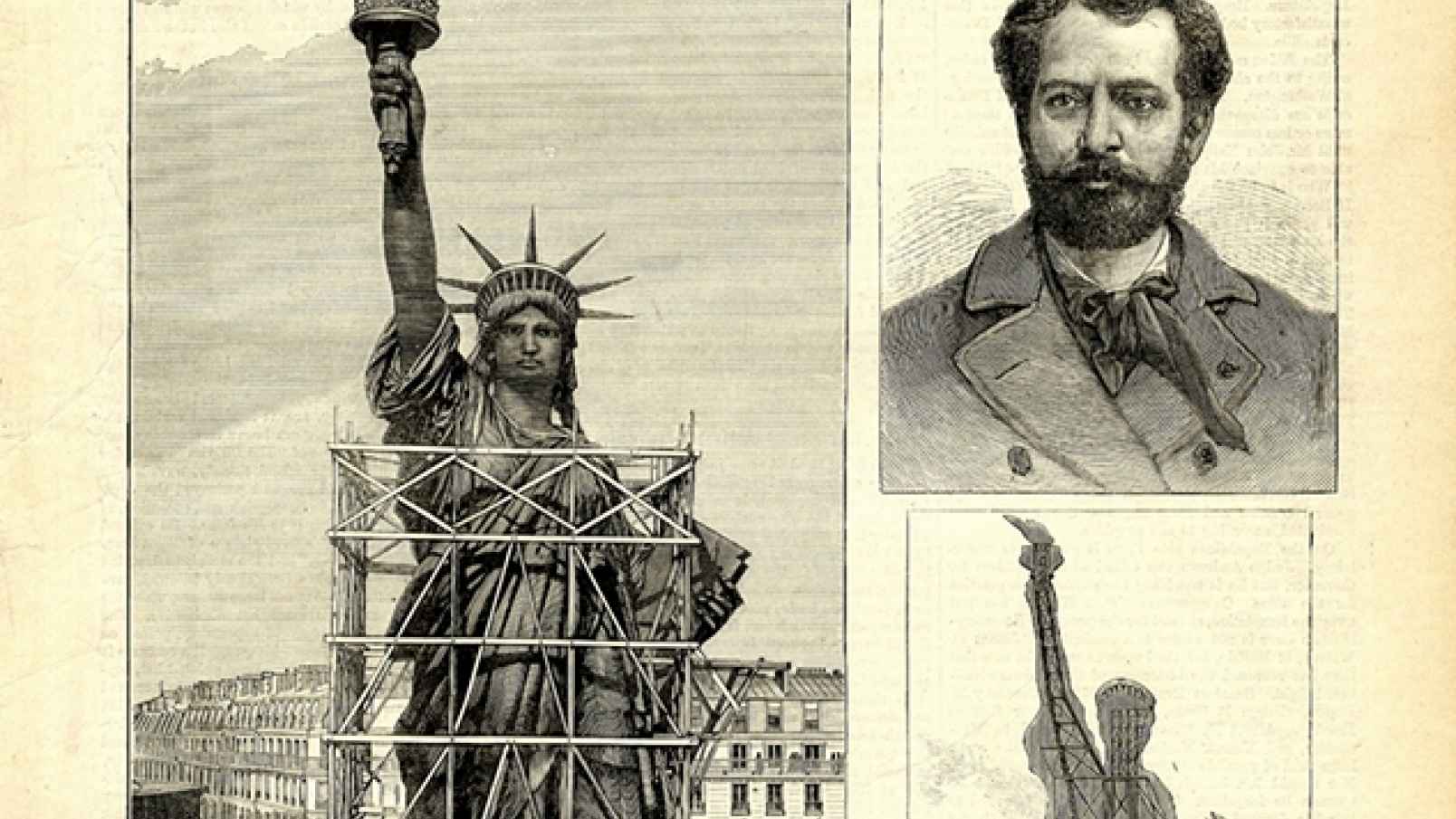 The statue was originally intended for Egypt but the proposal got rejected because of it being too “old-fashioned”. The decision came as a disappointment to Frédéric Auguste Bartholdi, who’d envisioned the Suez Canal as the ideal venue for his mammoth structure.
Source: blog.voanews.com, Image: frontpagemag.com

About 3.2 million of people visit this magnificent symbol of freedom every year.
Source: wikipedia

The full of the statue is Liberty Enlightening the World.
Source: telegraph.co.uk 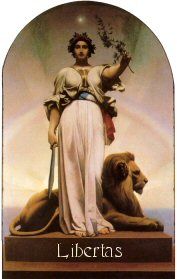 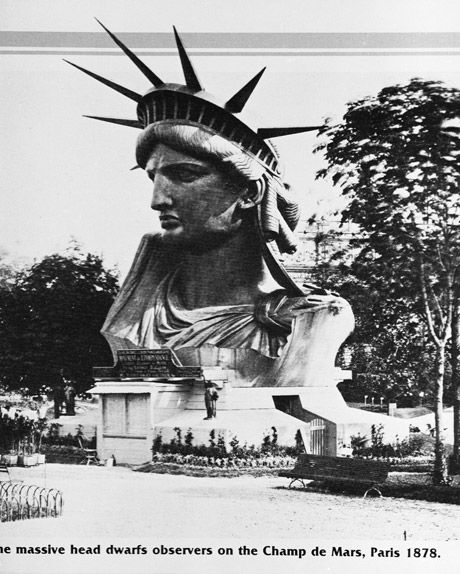 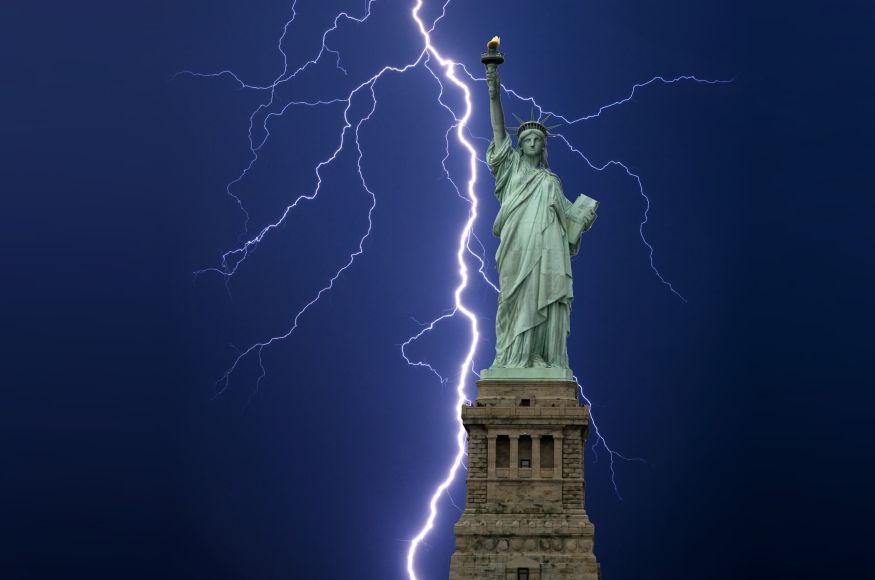 The enormous Statue of Liberty is estimated to be hit by 600 bolts of lightning ever year. That’s quite not a surprise.
Source: dailymail.co.uk, Image:  delhpiforums.com 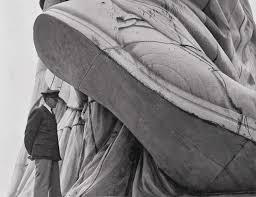 And you thought only the waistline is something to be upset about? The Lady Liberty wears a size 879 shoe. Maybe that’s why she is out of options.
Source: telegraph.co.uk, Image: phactual.com 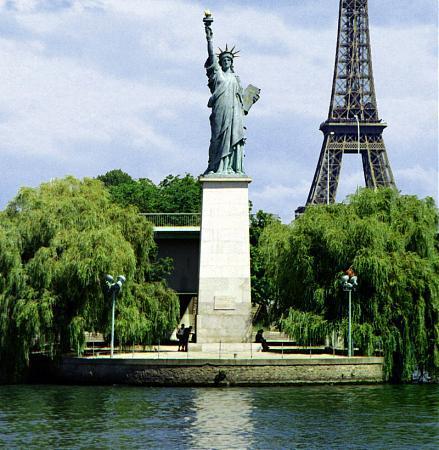 Replicas of the structure has been erected everywhere in the world! The countries included are Pakistan, Taiwan, Malaysia, China and Brazil.
Source: wikipedia, Image: wikimapia

The statue’s face was said to be modelled on that of sculptor’s mother, Charlotte.
Source: telegraph.co.uk

The statue because the sign of immigration because that’s what the immigrants saw when the first entered through the boat.
Source: telegraph.co.uk

The island in which it stands was previously called Bedloe Island, but its name was changed in 1956 to Liberty Island.
Source: wikipedia 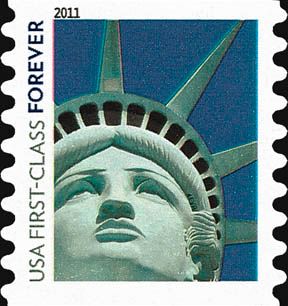 The postage stamp of the statue depicts not the original statue in New York but a replica in Las Vegas.
Source: nytimes.com, Image:

The structure functioned as a lighthouse for 16 years before it was just a monument. It provided light up to 24 miles.
Source: dailymail.co.uk

Shukla Sundeep - January 31, 2017
0
Andaman and Nicobar Islands have always been one of the most mysterious places on earth. The archipelago has around 572 islands of which only 36...