Towering over other statues of the World, the Statue of Unity symbolises the unification of India and this magnificent work is a tribute to the Iron Man of India, Sardar Vallabhbhai Patel. Desired by the Indian Prime Minister and designed by the famous sculptor, the Statue of Unity is the perfect landmark in India. This grandiose architecture has been erected at Sarovar Dam, Garudeshvar in Narmada District of Gujarat and is able to catch your attention by its massive size. Let us know some more interesting facts about the tallest statue in the World, The Statue of Unity. 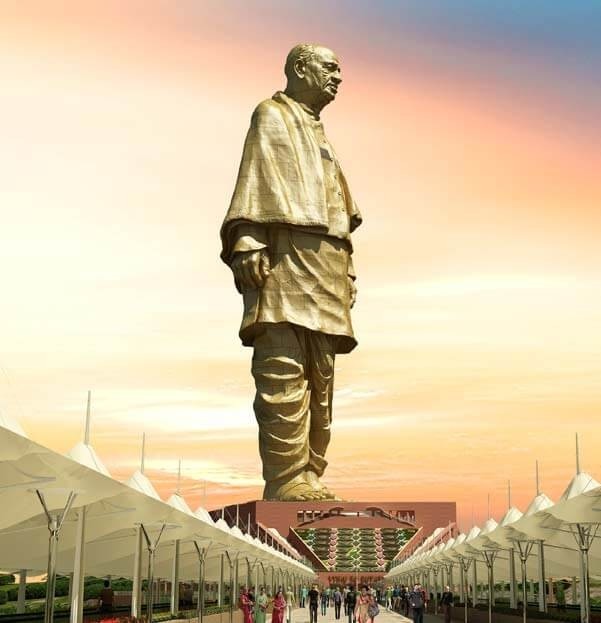 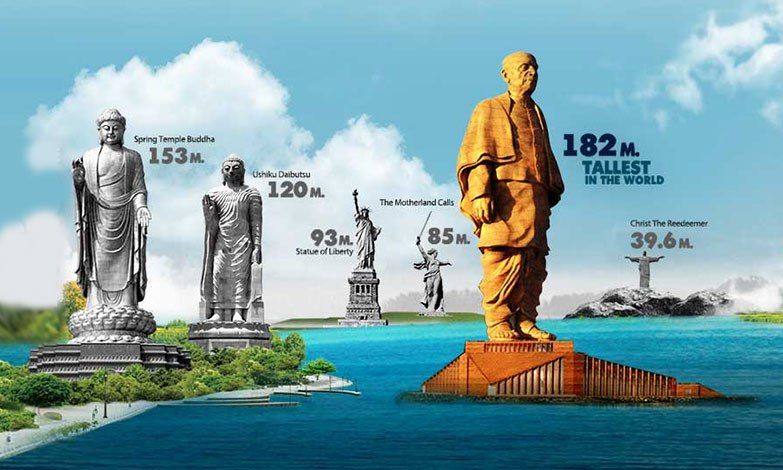 2. Standing At A Solid Base 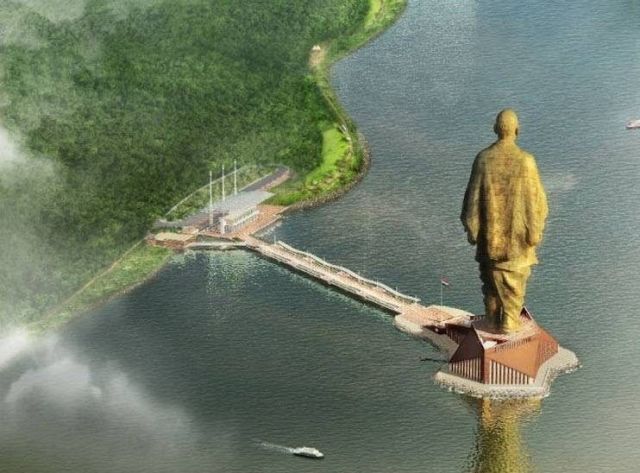 The statue is situated at a 3-Storey base. The base comprises a memorial garden on the ground and a large Exhibit Hall focusing on the life and achievements of Sardar Patel.
Source: statueofunity.in  Image: bhopaltoday.in

3. Can It Withstand Earthquake?

The statue is designed to resist the wind velocity of more than 60 meters/second. Apart from wind, the statue can also withstand vibrations and earthquakes up to 6.5 on the Richter Scale.
Source: sbs.com.au 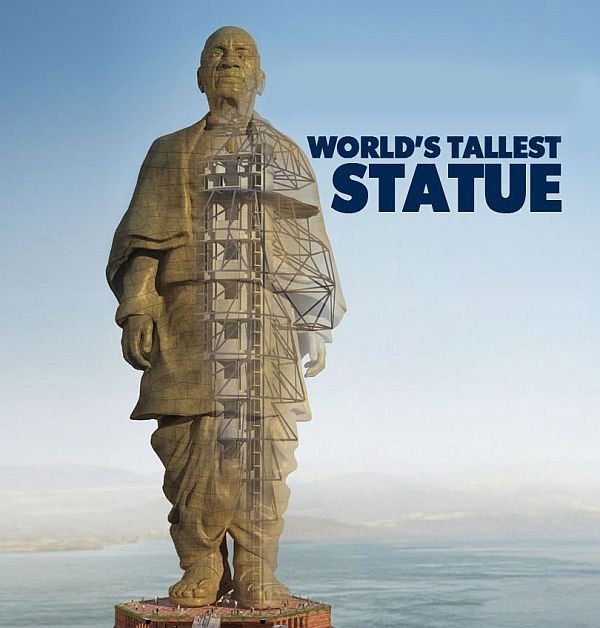 At 153 meters, there lies a viewing gallery. You can take a panoramic view of the Dam. The gallery can accommodate up to 200 visitors at a time.
Source: statueofunity.in  Image: munsifdaily.in 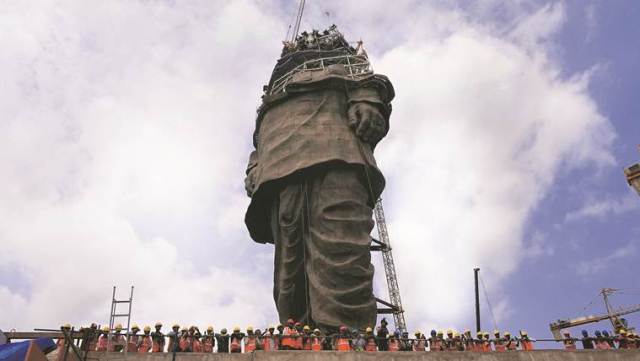 The government of India spent around ₹2989 crore to build this statue.
Source: sbs.com.au

The time of the completion of the statue was fixed at 42 months. 3,400 workers and 250 engineers worked round the clock. It is the first global statue to be built within the shortest time period.
Source: financialexpress.com

The Statue of Unity is built on Sadhu Island in the Narmada River and about 3.2 km away from the Sardar Sarovar Dam. The Island will be approached by a four-lane highway.
Source: financialexpress.com

9. The Genius Behind The Project 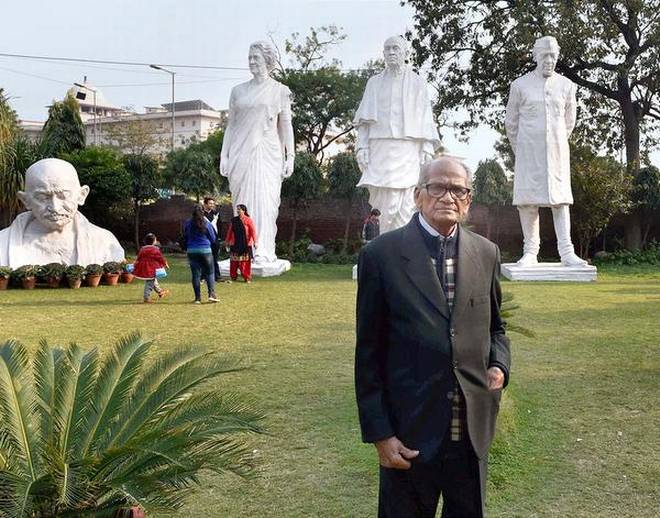 The statue was designed by Padma Shri and Padma Bhushan awardee, Ram V. Sutar. He has also made some other famous sculptures, especially busts of Mahatma Gandhi. The infrastructure giant, Larsen & Toubro has done this project.
Source: Wikipedia  Image: thehindu.com