If not the name, what people mostly remember about Stegosaurus is three things: First, the size of its brain. Second, the bones on its back and third that it looks really cool as a plastic model for kids! Here are some more facts that will make the already cool Stegosaurus seem cooler! 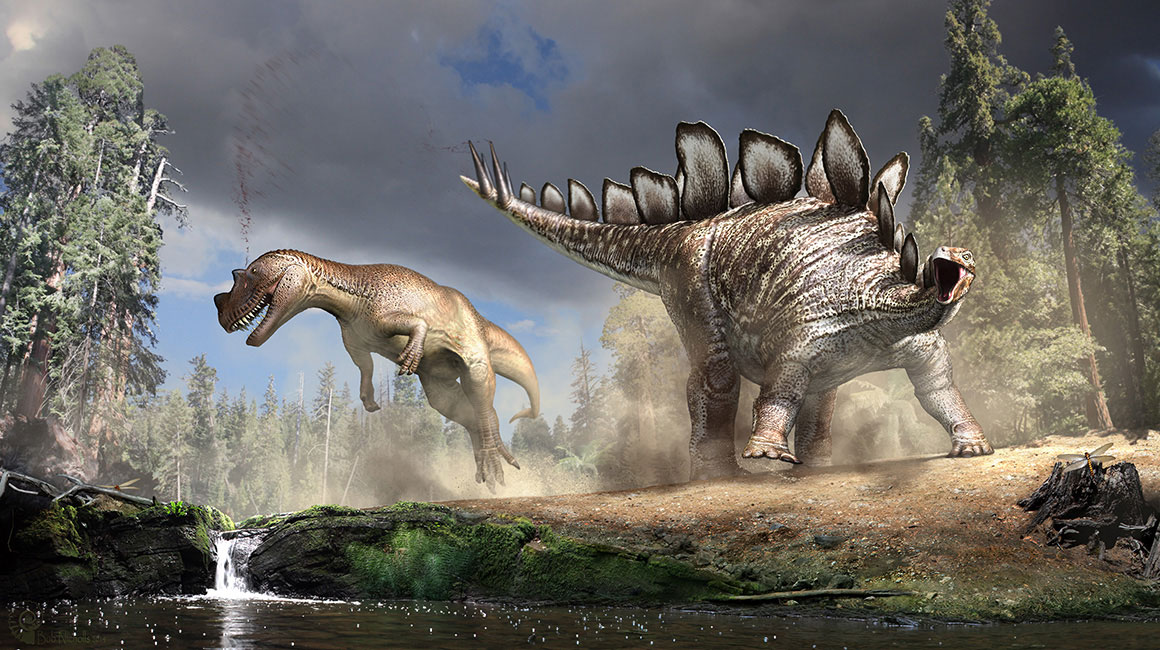 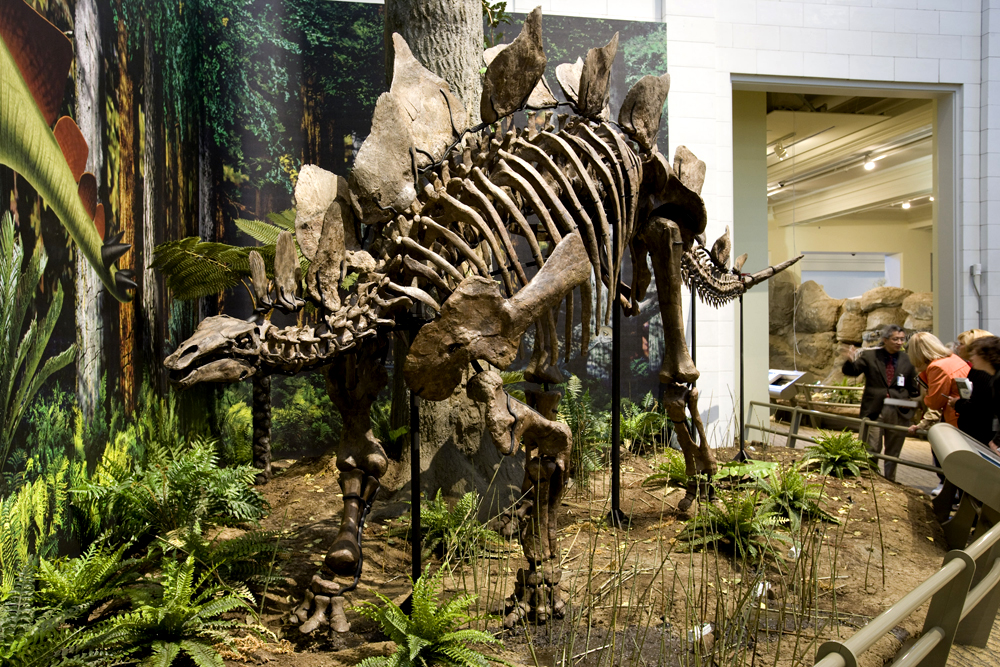 Stegosaurus is the most famous from the group called “Stegosauria”. They are herbivore and often have plates along their back and tail.
Source: sciencekids.co.nz, Image: wikipedia

Stegosaurus were heavily built. They were almost 30 feet in length and 14 feet in height. Despite having a heavy body, they had a brain the size of a dog’s.
Source: sciencekids.co.nz

The plates along the back of the dinosaurs are due to raised skin and are not attached to the skeleton!
Source: wikipedia

It does sound weird but the US state of Colorado has named Stegosaurus as its State Dinosaurs.
Source: dinofacts.about.com

Some paleontologists believed that Stegosaurus has its brain in its butt. This is because they found some grey matter in its hip region but of course, this theory was proved wrong later on.
Source: about.com 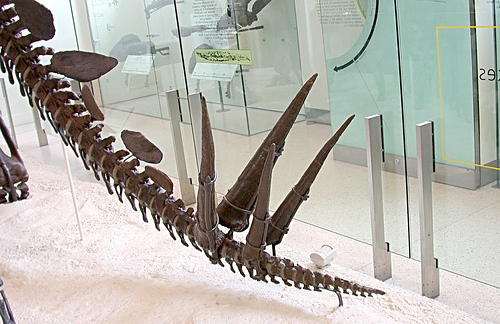 Its tail has been given its name based on a cartoon show called “Far Side”, when few cavemen say, “Now this end is called the thagomizer…after the late Thag Simmons.” The word “thagomizer” has been used by paleontologists ever since.
Source: about.com, Image: wikipedia 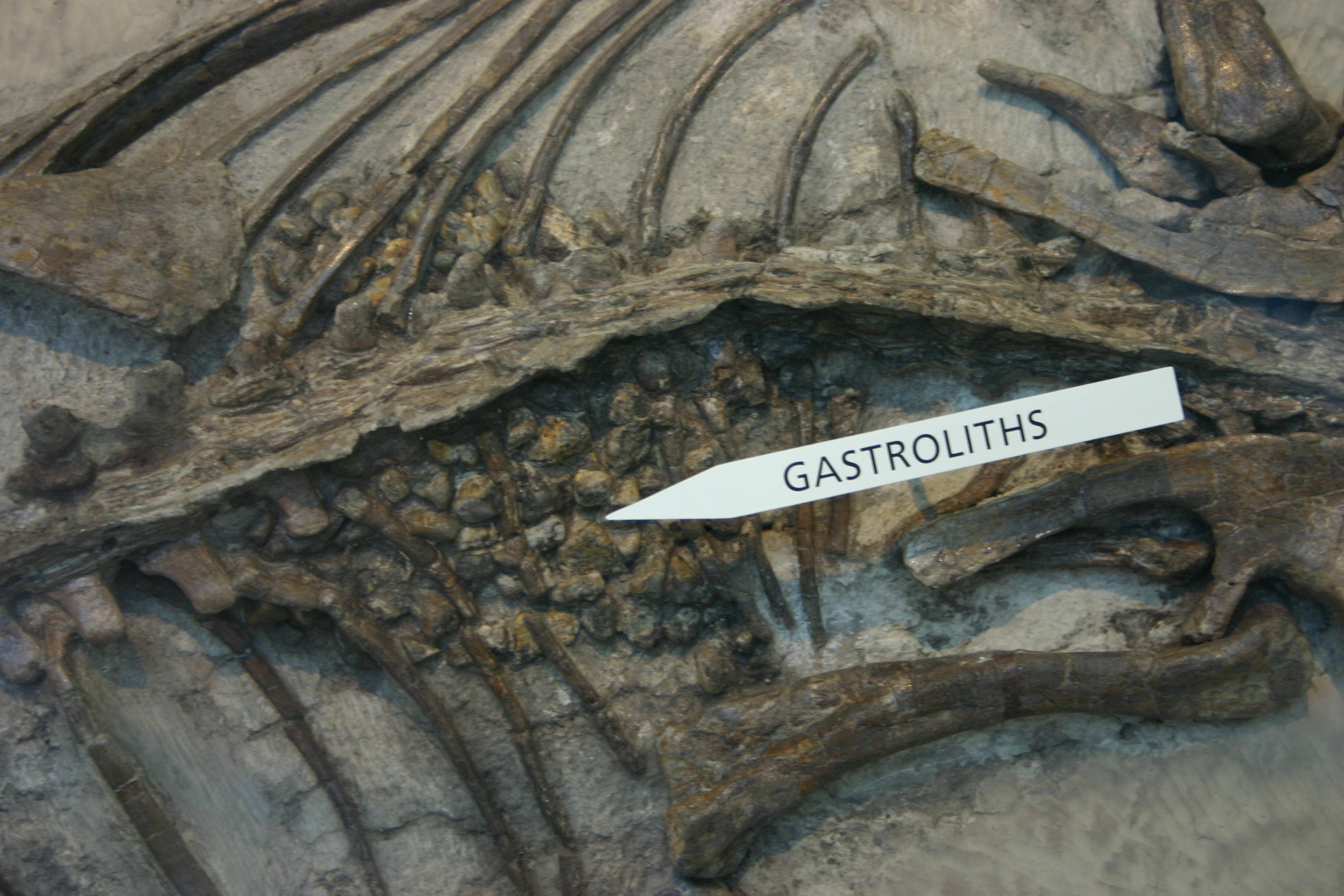 The Stegosaurus swallowed rocks intentionally as a part of his diet. The rocks helped it to churn the huge amount of food in the stomach. Was it because of the dog-sized brain or …? It remains a mystery.
Source: about.com, Image: wikipedia 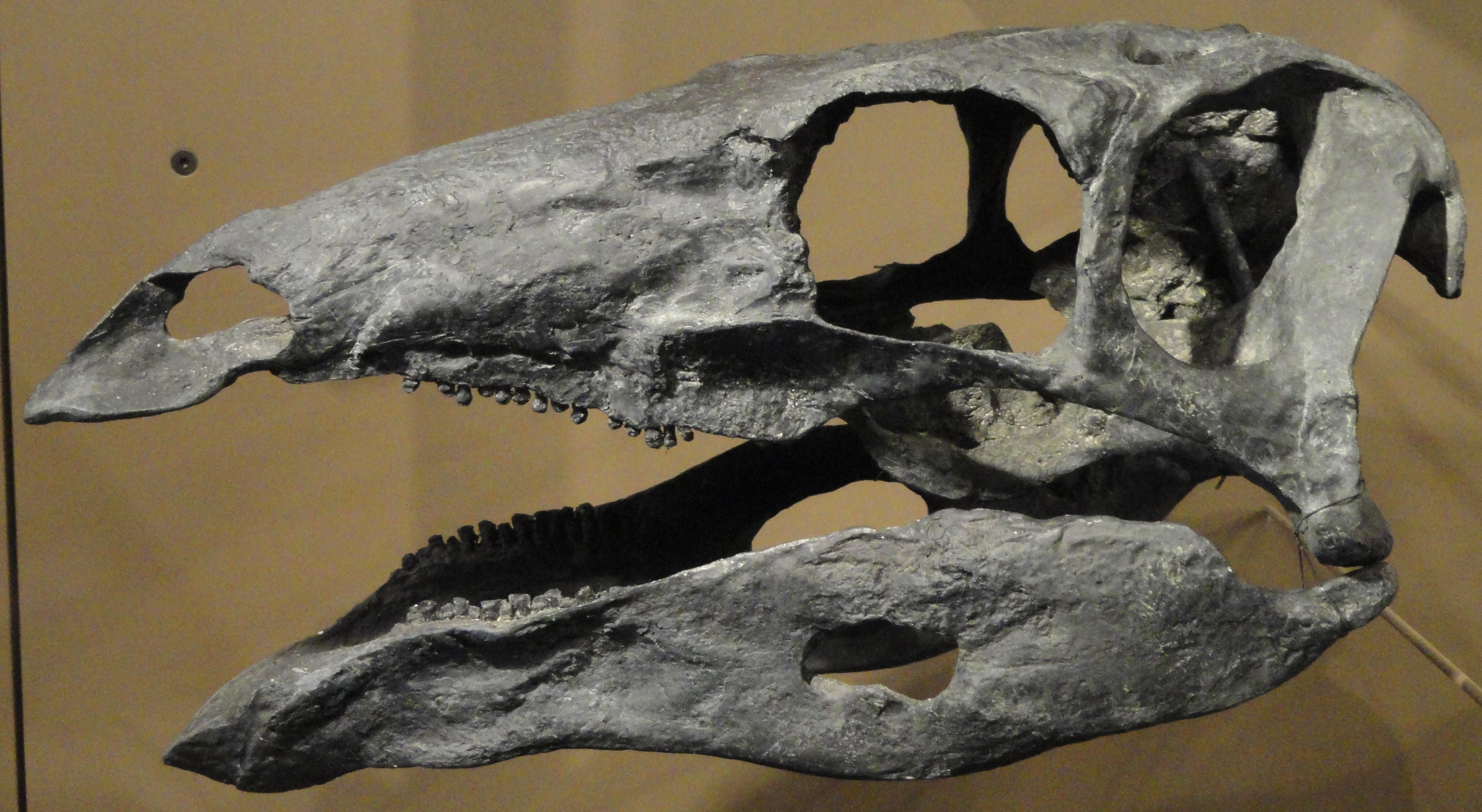 The Stegosaurus were one of the firsts to develop cheeks. The cheeks helped them to chew properly before swallowing and also increased the amount of food it could keep in mouth. It sure is a boon for a heavy weighted animal like this one.
Source: about.com, Image: wikipedia

The front legs of Stegosaurus were shorter than the legs behind, thus, making it not much of a speedy creature.
Source: wikipedia

Being a herbivore, Stegosaurus had a smaller set of teeth as compared to its fellows. It wasn’t much of a chomper but still managed to get to smaller branches.
Source: dinofacts.com

Shukla Sundeep - August 22, 2015
0
Mike Tyson is a retired American professional boxer and is the former youngest undisputed heavyweight champion of the world to win the WBC, WBA...