Even if you are not interested in Physics, you’ve probably heard of the renowned physicist Stephen Hawking. Born in Oxford, England and affected with a motor neuron disease, Stephen Hawking was one of the most acclaimed Theoretical Physicists of modern times. Besides his contribution in the field of Science (especially Cosmology), his life has many other things worth knowing. Here are some interesting facts about him and his remarkable contributions to science: 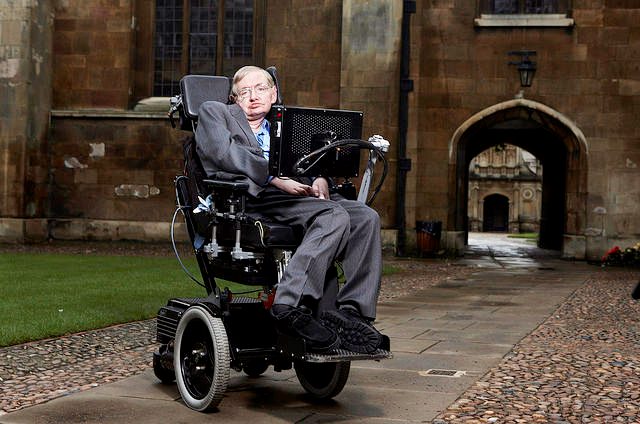 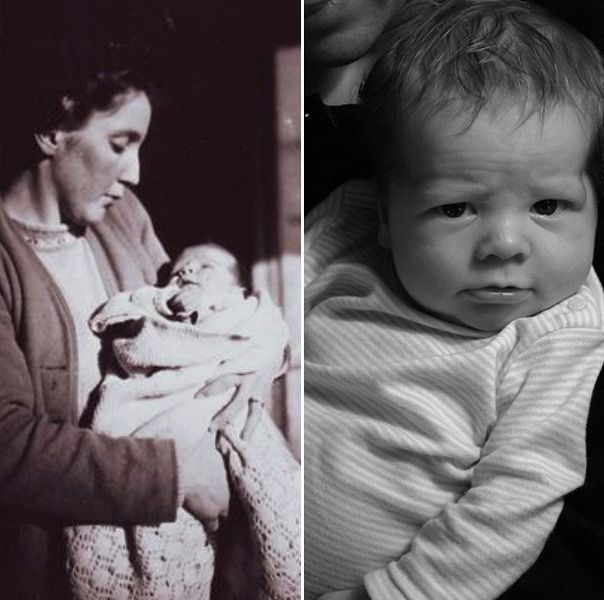 His parents, Frank & Isobel Hawking, moved from North London to Oxford, England; as at that time (during 2nd World War), it was considered a safe place to give births.
Source: hawking.org.uk, Image: 3.bp.blogspot.com

His birthday (January 8, 1942) was the 300th anniversary of the death of astronomer and physicist Galileo Galilei.
Source: cnn.com 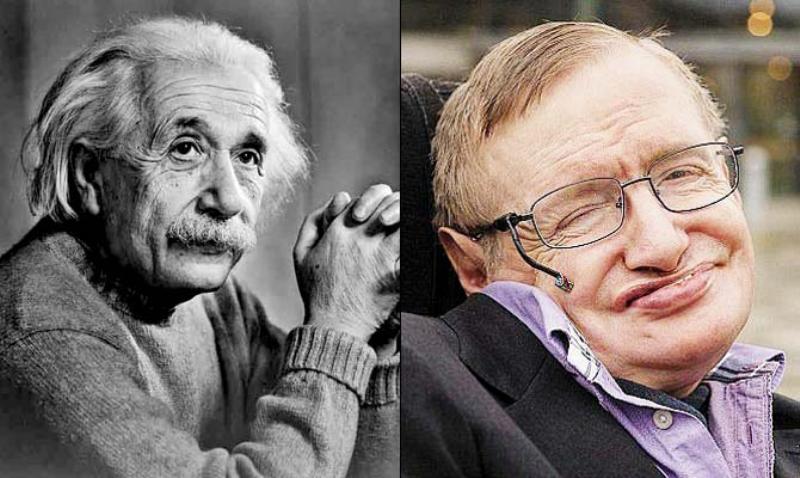 4. When He Built A Computer! 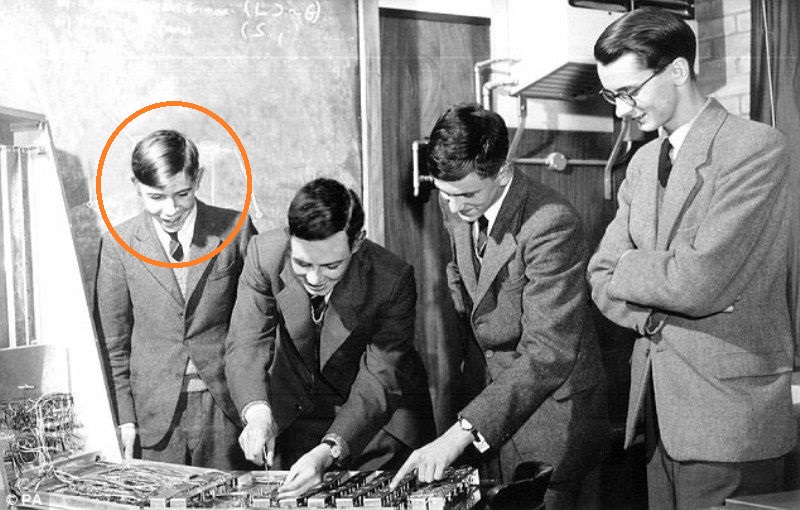 At the St. Albans High School, he built a computer along with his group of friends and his Mathematics teacher Dikran Tahta from an old telephone switchboard, clock parts, and other recycled components.
Source: hawking.org.uk, Image: dailymail.co.uk 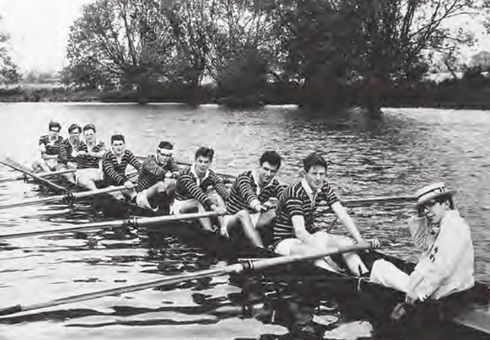 Stephen was very adventurous and witty in his youth and was a part of the rowing team at the University College, Oxford.
Source: howstuffworks.com, Image: hype.my 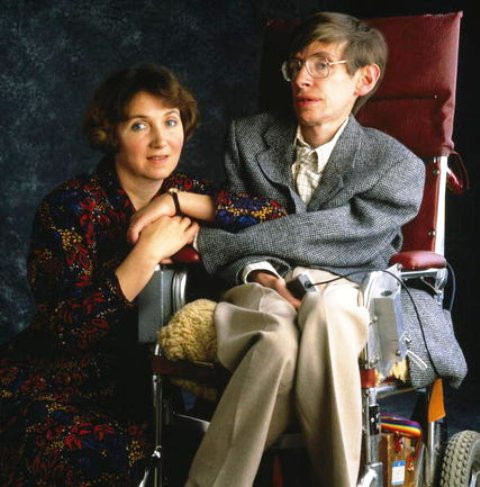 When he was pursuing his PhD at the Cambridge, he fell in love with Jane Wilde who was a friend of his sister.
Source: Wikipedia, Image: norkinvirology 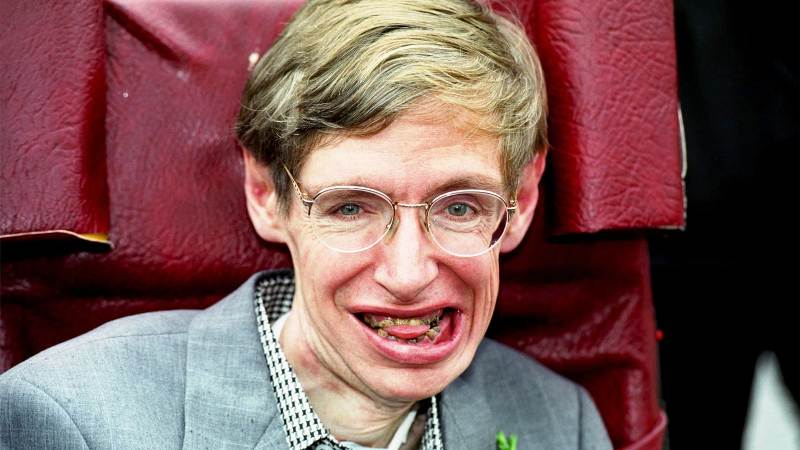 In 1963 at the age of 21, Stephen was diagnosed with Amyotrophic Lateral Sclerosis (ALS), a motor neuron disease and doctors told him that he had only 2 years to live.
Source: hawking.org.uk, Image: thedailybeast.com 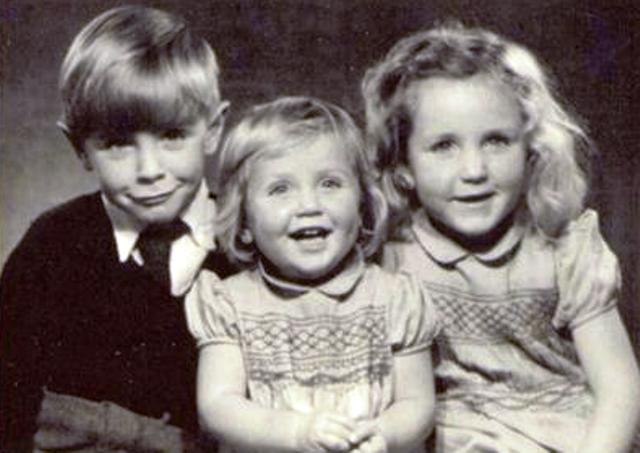 His father, Frank, and mother, Isobel, both attended the University of Oxford. He had two younger sisters (Philippa & Mary) and one adopted brother, Edward. They often spent their meals silently reading a book.
Source: hype.my, Image: abcnews.com

Stephen Hawking was an advocate of searching for other habitable planets in order to survive the human race, and in 2007, he took a zero-gravity flight to experience the weightlessness.
Source: youthconnect.in

He appeared on television for multiple times. His animated version appeared on ‘The Simpsons’ (American Sitcom) for which he lent his voice himself. He also appeared on ‘Star Trek: Next Generation.’ He was also featured in popular documentary shows like ‘Stephen Hawking: Master of the Universe’ and ‘Into the Universe with Stephen Hawking.’
Source: youthconnect.in 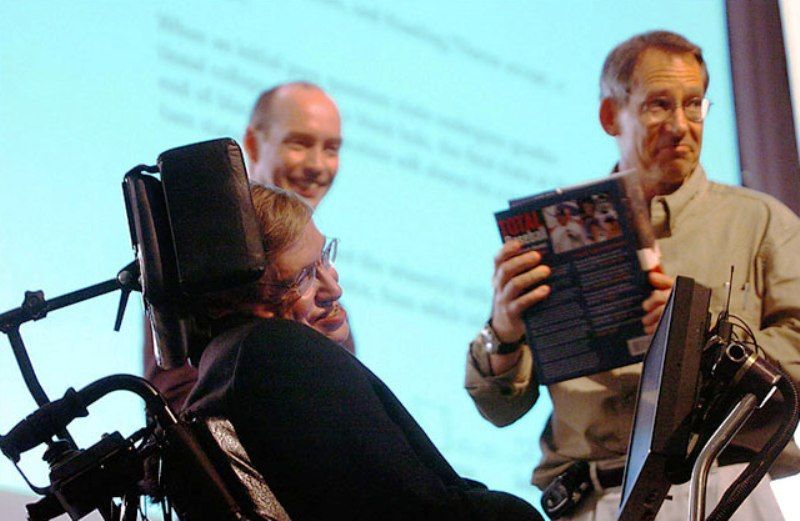 In 1997, Stephen Hawking lost a bet to American Theoretical Physicist John Perskill about the concept of Black Holes, which stated that nothing can escape from a black hole, which was in violation to the fundamentals of quantum mechanics. Finally, he admitted his defeat in 2004.
Source: youthconnect.in, Image: theory.caltech.edu

12. The Story Behind His Accent 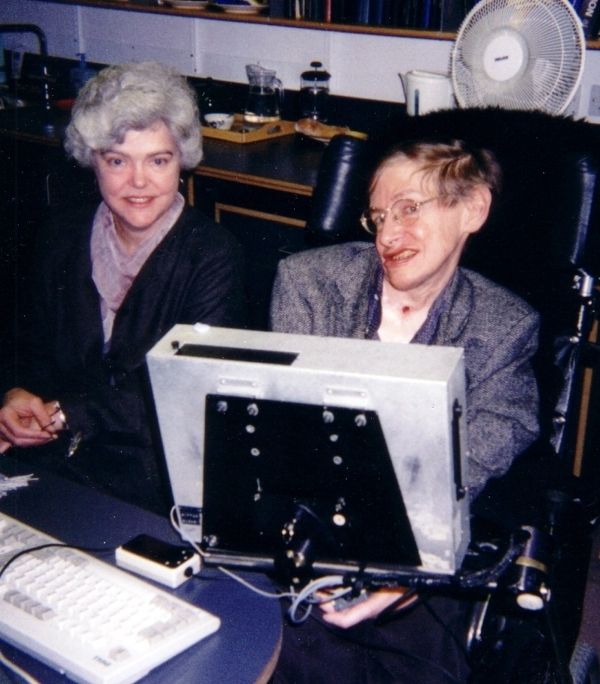 Although he was a British, the mechanical voice in his speech synthesizer had an American accent.
Source: Wikipedia, Image: npr.org

13. The Most Mysterious Thing In The World

When asked which was the most mysterious thing in the world, Hawking replied- it’s women!
source: hawking.org.uk 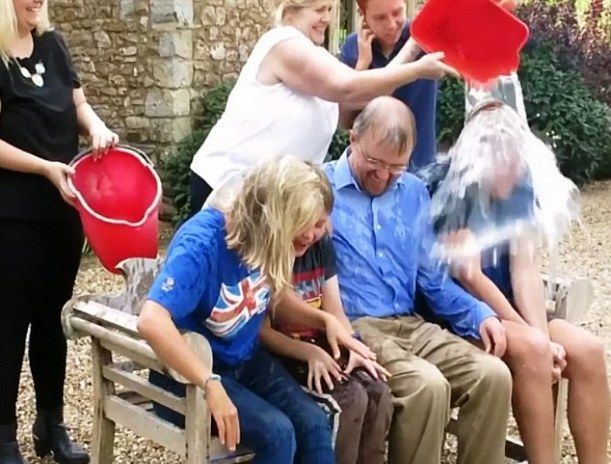 In 2014, Stephen Hawking accepted the Ice-Bucket challenge, but due to severe pneumonia, he could not do it, so, his children did it on his behalf.
Source: independent.co.uk, Image: ghanagrio.com 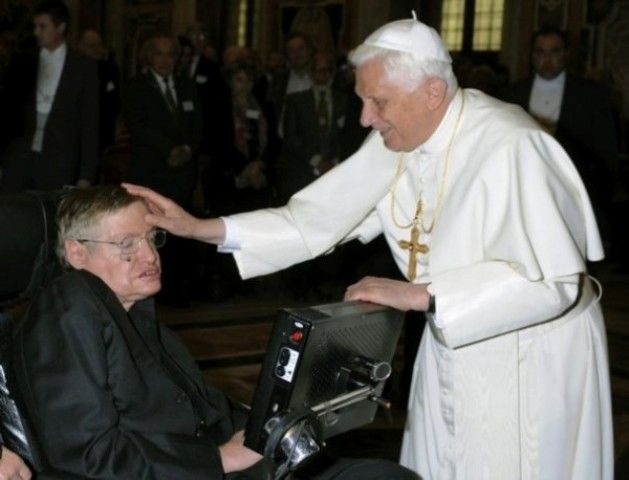 Pope John Paul II didn’t always support his views as both had contradictory ideologies. According to Pope- there should be no argument over who created the universe as it’s obviously God, while, according to Hawking- it’s Science that can explain the creation of the universe.
Source: mentalfloss.com, Image: strangenotions.com 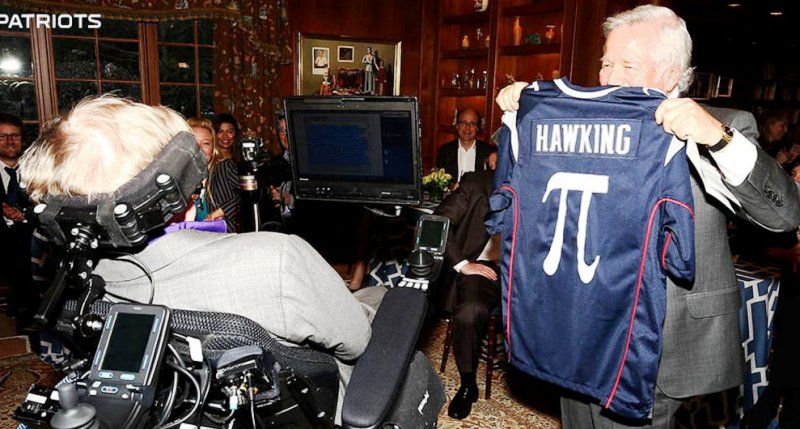 In the early hours of March 14, 2018, Stephen Hawking died peacefully at his home in Cambridge. It was coincident that on the day of his death, it was the 30th anniversary of Pi Day, a day for celebrating the mathematical constant pi.
Source: bbc.com, Image: imgur.com

One can consider it a giant coincidence that Hawking’s passing (March 14, 2018) aligns with the birth of Albert Einstein (March 14, 1879).
Source: usatoday.com

Shukla Sundeep - October 30, 2015
0
Looking at the night sky; we often think what does lie in the black emptiness between the stars? Can there be a planet just...