The best part of chemistry classes is all about doing experiments in the lab and when it comes to the experiments then the first chemical which strikes our Grey Matter is the acid. One such acid in list of all the chemicals is Sulfuric Acid. The strong mineral acid with molecular formula of H2SO4 is one interesting acid. Don’t believe us? Read on to know some fascinating facts about this acid: 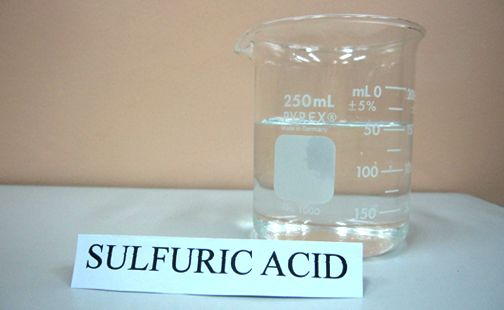 Sulfuric Acid is one of the most important industrial chemicals in world. It is also widely   used in the car batteries. USA and China produced more than 80 million pounds of H2SO4 in year 2004.
Source: encyclopedia 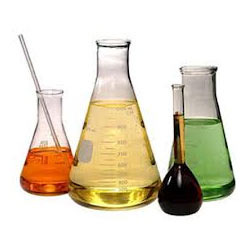 The color range of Sulfuric Acid is colorless to slightly yellow and it is soluble in water at all concentrations.
Source: encyclopedia, Image: turbosquid.com

3. Historical name
Historical name of this acid is “Oil of Vitriol”. The study about this acid started in the ancient times. Medieval European Alchemists called it “oil of vitriol” as it was prepared by roasting “green vitriol” in an iron retort.
Source: thefreeresource.com 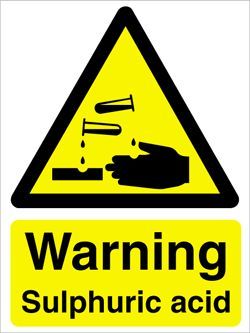 Sulfuric acid is highly corrosive and can cause serious damage if not used with proper care. It can damage the eyes; can cause chemical burns and thermal burns via dehydration. So the next time you are using it, be cautious!
Source: encyclopedia, Image: turbosquid.com 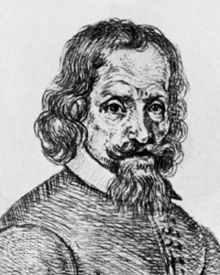 In 17th century, a German-Dutch chemist, Johann Glauber became the first one to prepare this particular acid. He burnt the sulfur together with saltpeter (potassium nitrate, KNO3), in the presence of steam.
Source: encyclopedia, Image: historyunified.com 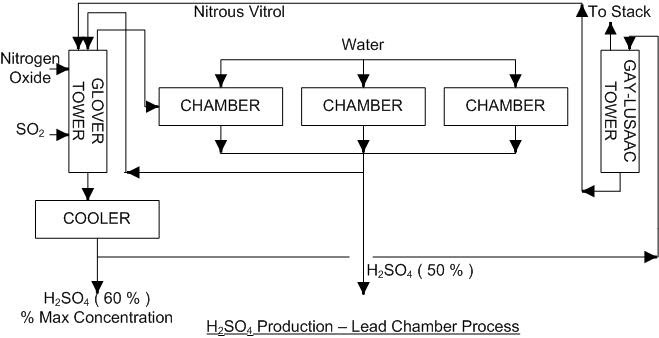 Even though many methods were adopted for the production of Sulfuric acid, after much refinement, “chamber process” or lead chamber process became the standard for producing the acid for almost 2 decades.
Source: encyclopedia, Image: vecktorstock.com

Sulfuric Acid is highly exothermic, the dilution should be done by adding acid to water and not water to acid.
Source: encyclopedia 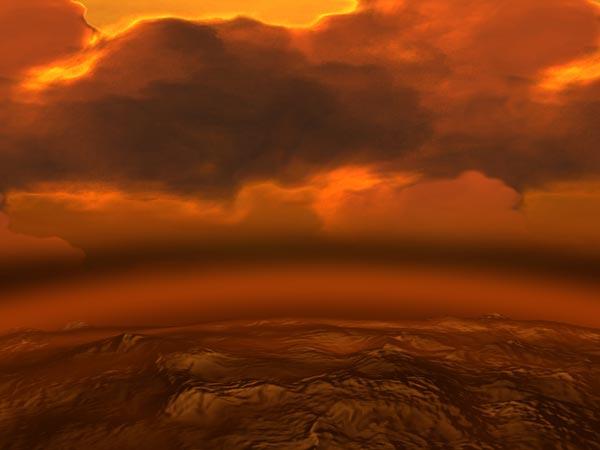 The Venus Sulfuric Acid is produced in the upper atmosphere of Venus. It is because of the Sun’s photo-chemical reaction with carbon dioxide, sulfur dioxide and water vapor.
Source: wikipedia, Image: wikipedia

Acid rain constitutes diluted Sulfuric Acid which is formed by the atmospheric oxidation of sulfur dioxide in presence of water.
Source: livescience.com 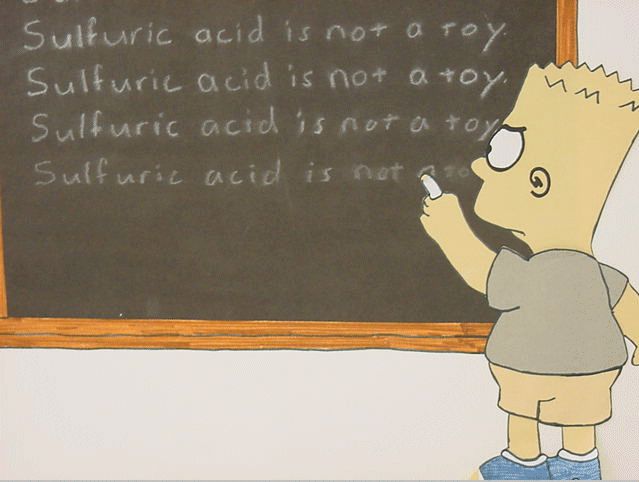 12.  Strict Regulations
In USA, this particular acid is part of List II of the list of essential or precursor chemicals. This has been established pursuant to the Chemical Diversion and Trafficking Act. Legal restriction on Sulfuric Acid International business and commerce related to Sulfuric Acid is controlled under the United Nation Convention against Illicit Traffic in Narcotic Drugs and Psychotropic Substances. It lists the acid under Table II of the convention, because of its use in illicit manufacture of drugs and other substances.
Source: livescience.com

Krishna - October 25, 2016
0
Jeddah Tower also Known as Kingdom Tower and Mile-High Tower is a skyscraper under construction in Jeddah, city in Saudi Arabia at a preliminary cost of...