Sunder Pichai, an Indian genius who attained the peak position in the tech world by becoming the CEO of the IT giant, Google. Here are some very interesting facts about Sundar Pichai, which will amaze you for sure: 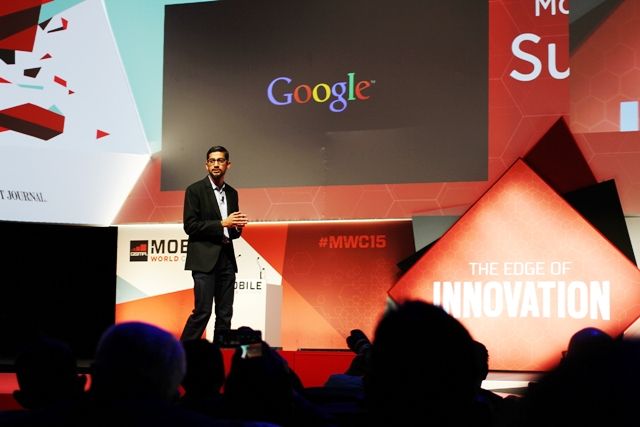 This genius was born in Chennai, India to a middle-class family and didn’t even own a car or television during his childhood.
Source: rediff.com

2. An Engineer Who Pioneered In The IT Sector

He did his engineering in Metallurgy, which has no relation to IT and even had to quit one of his jobs as an engineer. However, his move to do an MBA from the Wharton School of the University of Pennsylvania changed his fortunes.
Source: Wikipedia

3. An Icon Of The Indian Diaspora 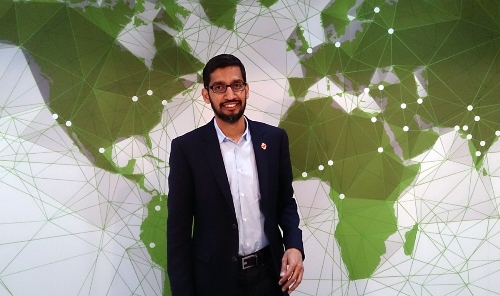 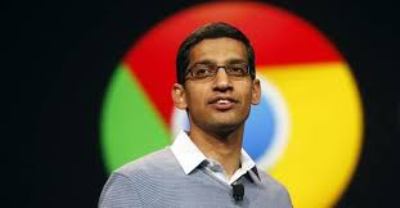 On his arrival at Google in 2004, Pichai suggested the idea of a new browser. Earlier, the idea was not taken seriously, but now, it has proved to be the leading web browser in the world.
Source: gizbot.com, Image: wheelsandchips.com

He received various offers from multinational giants like Microsoft and Twitter, but he stayed with Google.
Source: inc.com

6. The Mastermind Of Google Drive! 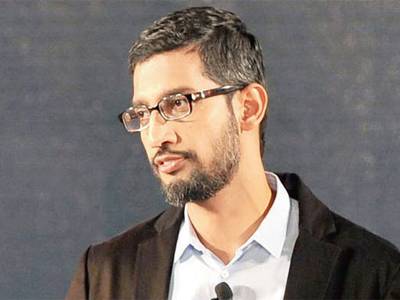 He has been regarded as the backbone behind the creation of Google Drive, the Gmail app, and Google video code.
Source: inc.com, Image: economictimes.indiatimes.com 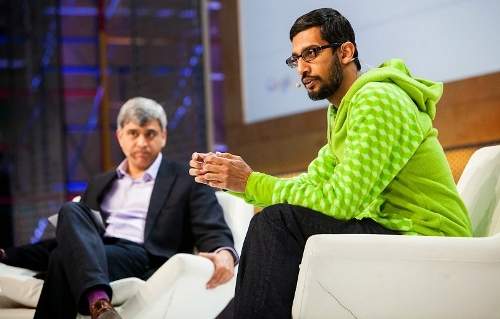 He has been the right-hand of Larry Page for a long time. He was the driving force behind convincing WhatsApp founder Jan Koum not to sell to Facebook (later, it was sold to Facebook) and had also convinced Nest’s Tony Fadell to merge his company with Google.
Source: inc.ocm, Image: techspot.com 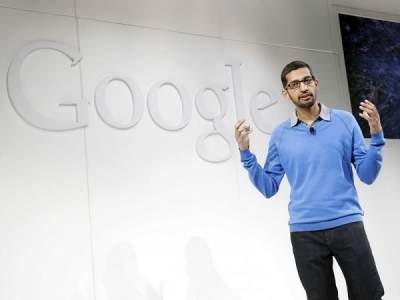 He owns a sharp brain as he has an extraordinary numerical recalling ability and can easily remember any number dialed.
Source: inc.com, Image: techtimes.com

Due to his managing abilities and staff friendly attribute, he is considered one of the most popular bosses at Google.
Source: rediff.com

Although he has to live in a sophisticated multinational mode, he was a sports freak during his school times and loved to play Soccer, Chess, Cricket.
Source: rediff.com

12. Can You Imagine His Salary!

That’s a whopping $50 million, or you can say ₹310 crores per annum.
Source: businesstoday.in

Shukla Sundeep - May 4, 2018
0
Vibrant Bengaluru (formerly Bangalore) is one of India's most developed and progressive cities. Buzzing and alive with activity, Bengaluru is considered South India's most alive...