Surabaya is the capital of East Java and the second largest city in the Republic of Indonesia. Surabaya consists of extremely diverse population and it serves as the bustling port of travel and trade. Let’s know some interesting facts about this unique city of Indonesia. 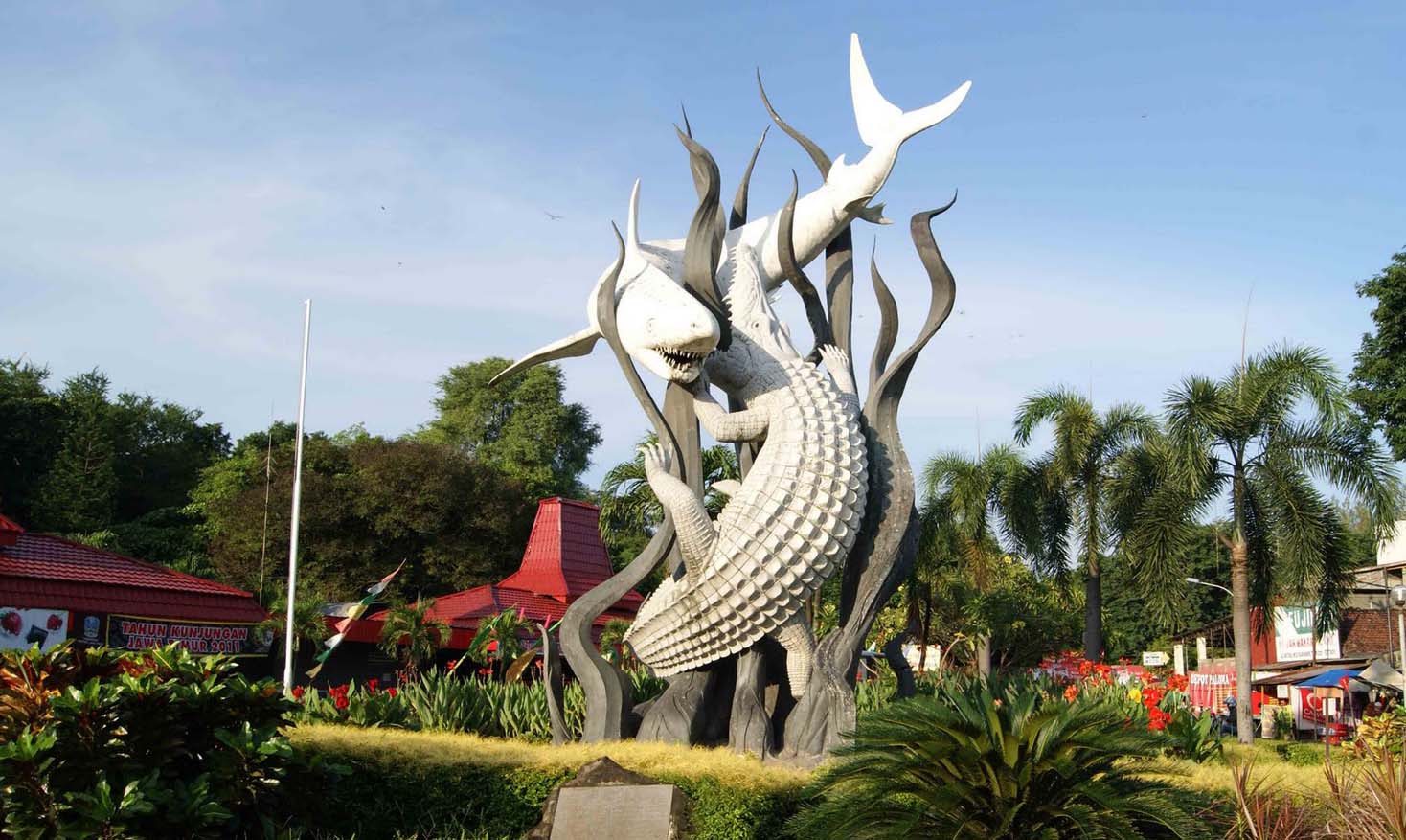 1. The shark and the crocodile 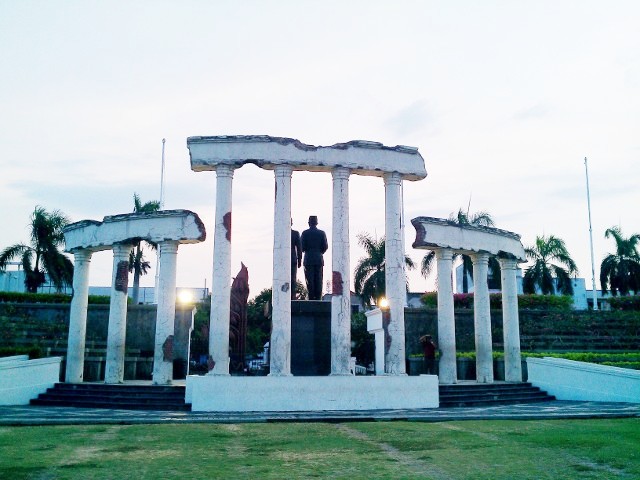 Surabaya is also known by the name of Kota Pahlawan. Kota Pahlawan means the city of heroes. It is given this nick name due to the fact that here the Battle of Surabaya was fought. This battle brought international support to Indonesia for their fight for independence during Indonesian National Revolution.
Now the 10th of November is celebrated as Heroes Day and it is a national holiday.
Source: wikipedia, Image: travelguide-indonesia.com 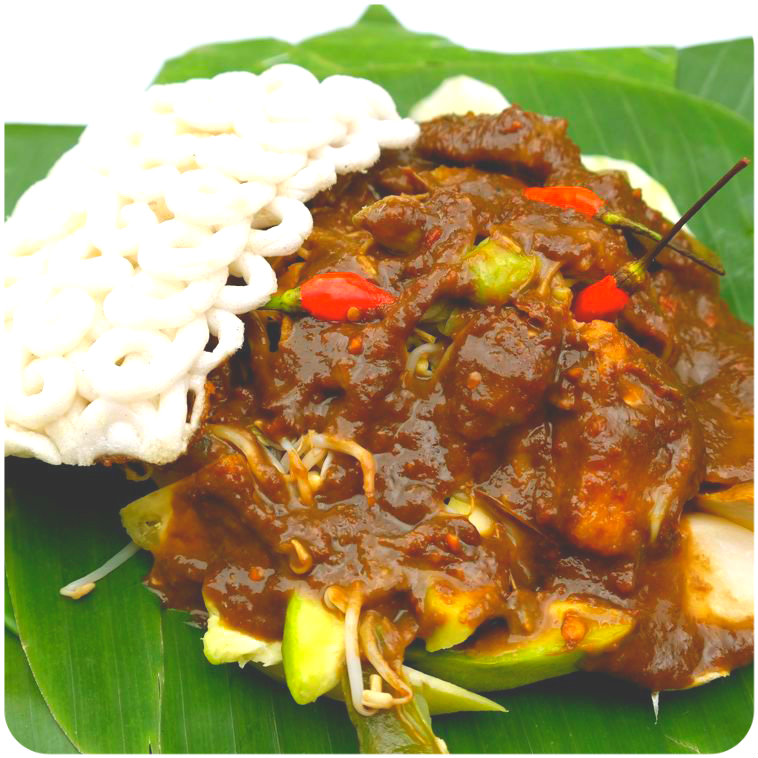 Believe it or not cow nose salad is a local food! It is called rujak cingur. This dish is made with loads of sauce and cingur which is cooked and sliced cow nose.
Source: indonesiad.com, Image: foodsandus.com 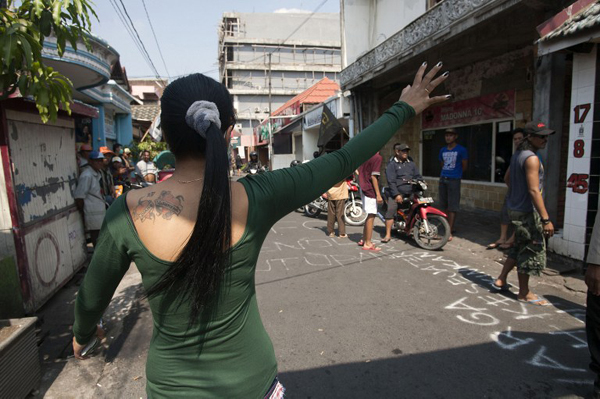 Dolly is the name of the famous red light district of Surabaya. It is a 5 meter and 150 meter long alley which is like any other lane at daytime but as night falls the atmosphere changes. It was closed down in 2014.
Source: latitudes.nu, Image: telegraph.co.uk

5. Too much air pollution 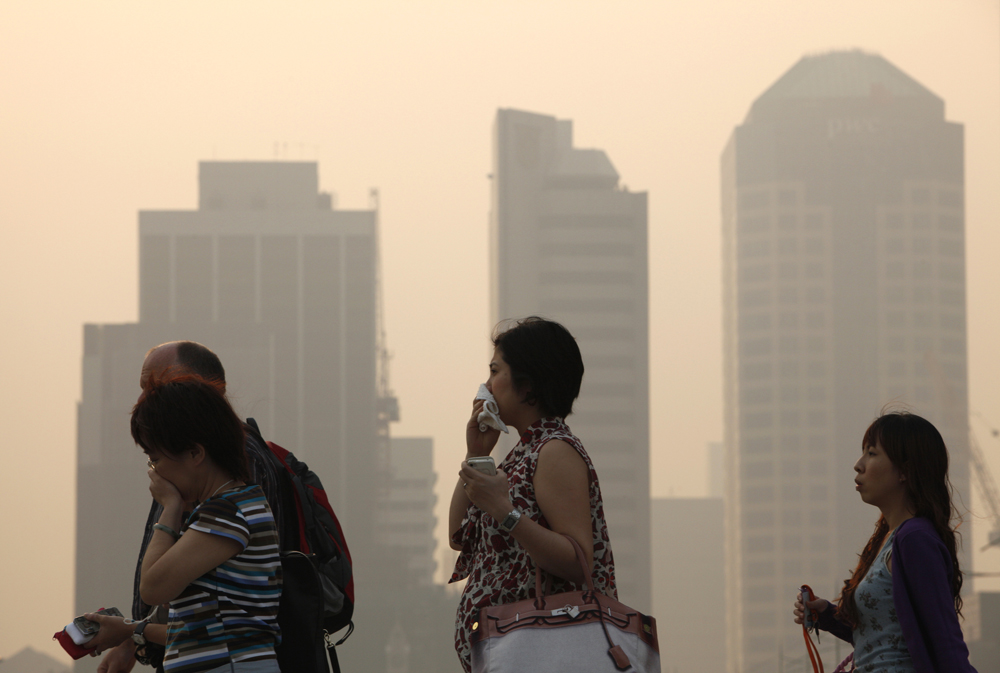 Owing to the huge population of this city, Surabaya suffers from air pollution especially during the peak traffic hour. So, a face mask is must for a walk around the city during rush hour.
Source: indonesiad.com, Image: ithappenshere.com 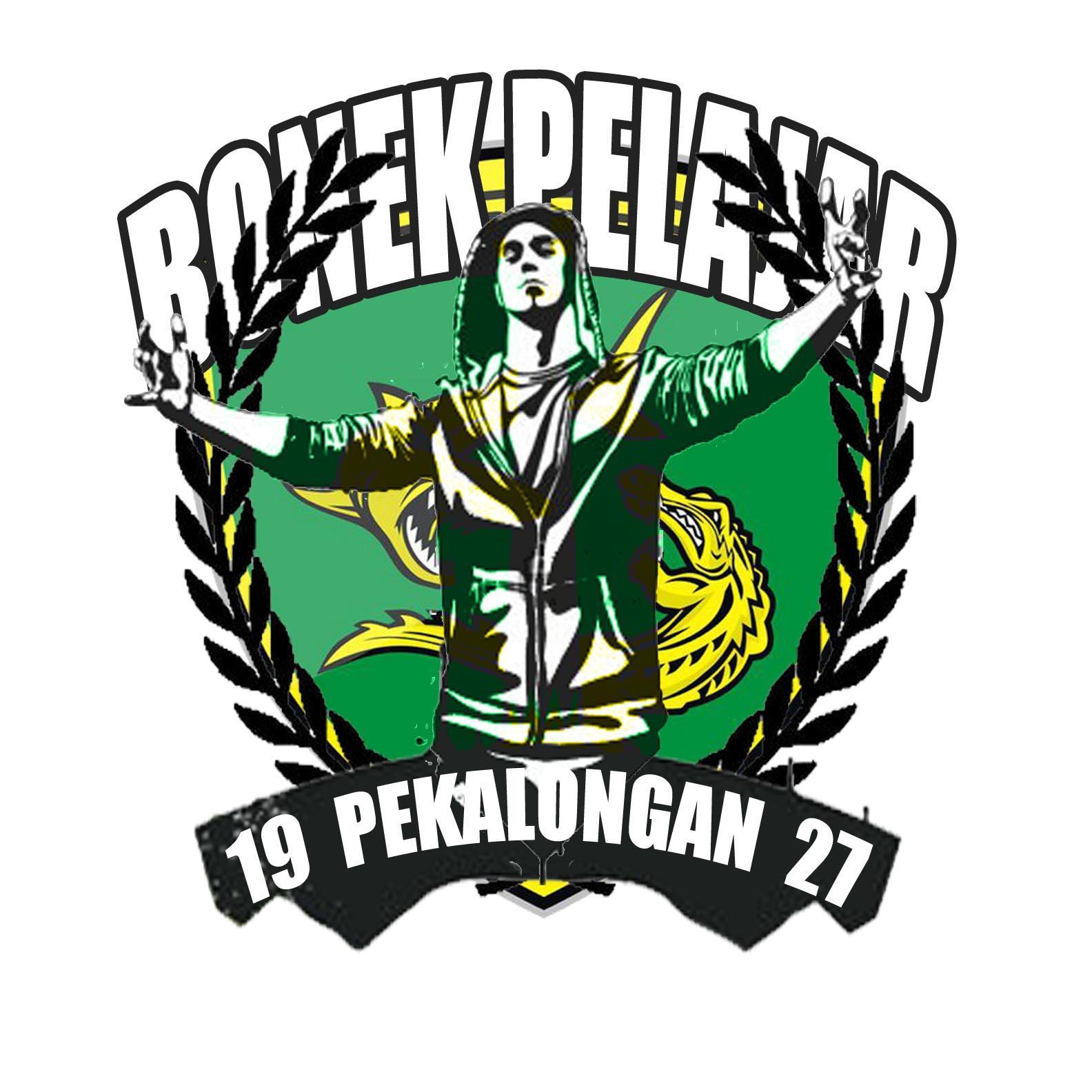 Persebaya game is the Premier League football team of Indonesia. Its major fan club is called the ‘Bonek’. If you are planning on watching a match of Presebaya game at Surbaya then it is best to wear green clothing.
Otherwise get ready to taste the aggressive side of Bonek fan.
Source: indonesiad.com, Image: indonesia-travel.com 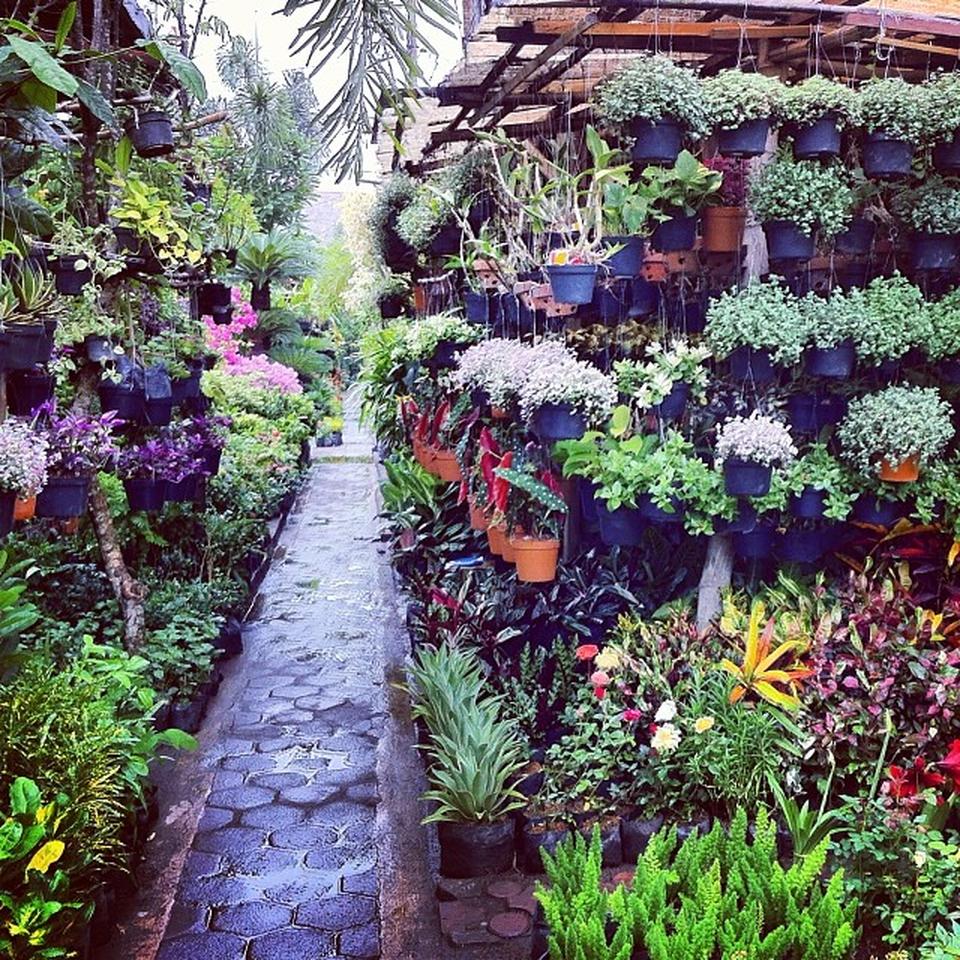 8. Take caution while walking around

While walking around Surabaya, take care of your belongings as this city has a high crime rate. People are advised to be careful while walking at night.
Source: indonesiad.com

Keerti - February 18, 2019
0
Standing at the top of a bright and colorful skyscraper; admiring the panoramic view of the twinkling stars in the sky and shimmering lights in...