Country of little Mountains and efficiency, Switzerland is one of Europe’s most appealing destinations. Wedged neatly between Germany, Austria, France, and Italy, Switzerland melds the best of whole worlds and adds a healthy dose of chocolate, cowbells, and cable cars. Fiercely independent and decidedly high-tech, the Swiss stubbornly hold on to their quaint traditions, too. Join cheesemakers in a high valley, try to call the shepherds on an alphorn, and hike through some of the world’s most stunning mountain sceneries. Let us know some most interesting facts about this beautiful tiny country “Switzerland”. 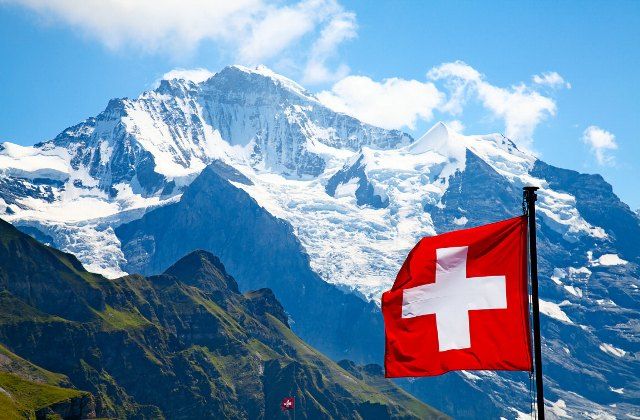 1. One Of The Two Countries To Have Square Flag 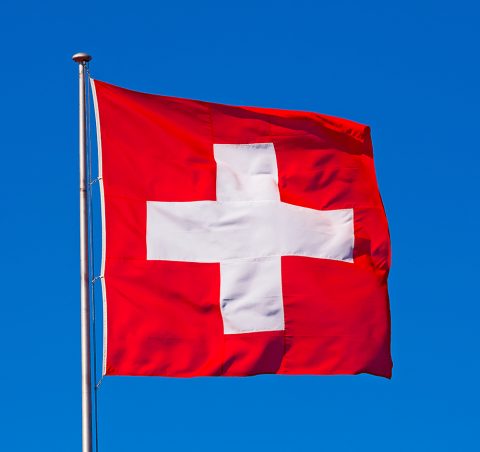 Switzerland is one of the two countries to have Square Flag. The Swiss flag is a red square  with a white cross in the centre. Another country is Vatican City.
source: www.expatica.com, image: switzerlandflag.facts.co

3. Swiss Can Challenge Any Law

People of Switzerland can gather 50,000 signatures against any inappropriate law within 100 days. National voting occurs whether to accept the law or to reject it.
source: www.expatica.com

4. Some Most Famous Inventions 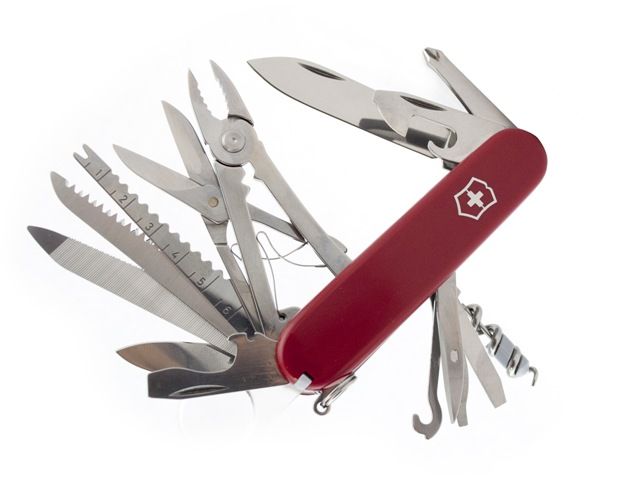 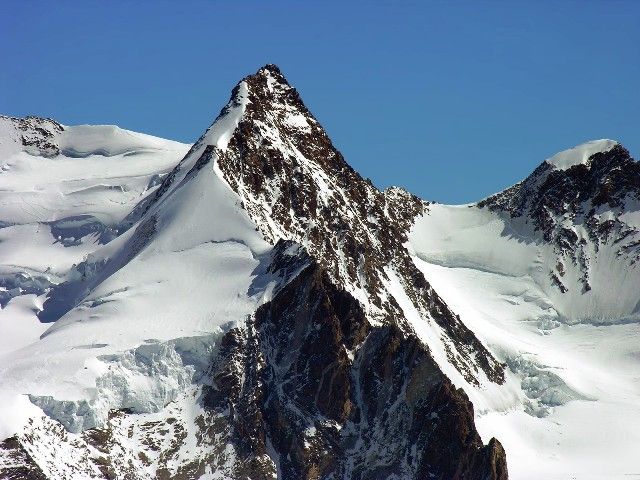 Switzerland is a landlocked country. It is bordered by France to the south-west, Germany to the north, Italy to south and Austria to East. Most of the Alps Mountains range falls under the Jurisdiction of Switzerland. Alps Mountains are covering 60% of the country’s total area. 48 of Switzerland’s mountains are 4,000 meters (13,000 ft) above the sea in altitude. The Dufourspitze is the highest peak of Monte Rosa, a huge ice-covered mountain massif in the Alps.
source: Wikipedia, image: images.summitpost.org

Switzerland is one of the most secure places in the World. Most surveys put Switzerland at the lowest crime level. Switzerland has 216 policemen on duty per 100,000 people, ensuring harmony, tranquility, and peace at all times.
source: www.peimag.com 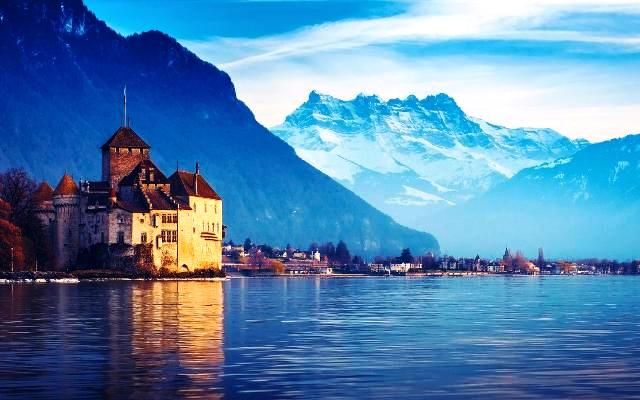 Switzerland has more than 1500 lakes. Lake Geneva is the largest one. Some others are Lake Lucerne, Lake Thun, Lake Brienz, Lake Zurich etc. Some Rivers also flow into or out of Switzerland such as Rhine, Inn, Ticino, and Rhône. These Water bodies make the largest reserve of freshwater in Central and Western Europe.
source: Wikipedia, image: greencardgolf.com 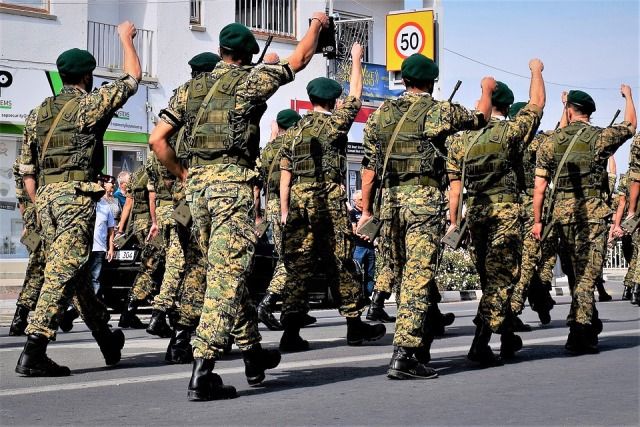 Switzerland is one of the European countries to enforce it, along with Austria. Under the Swiss constitution, male Swiss citizens have to serve in the Swiss army after age 18, while women can opt to volunteer. Military training camps are common across Switzerland as are civilians carrying shotguns over their shoulders.
source: www.expatica.com, Image: Pixabay

10. Einstein Was Here When! 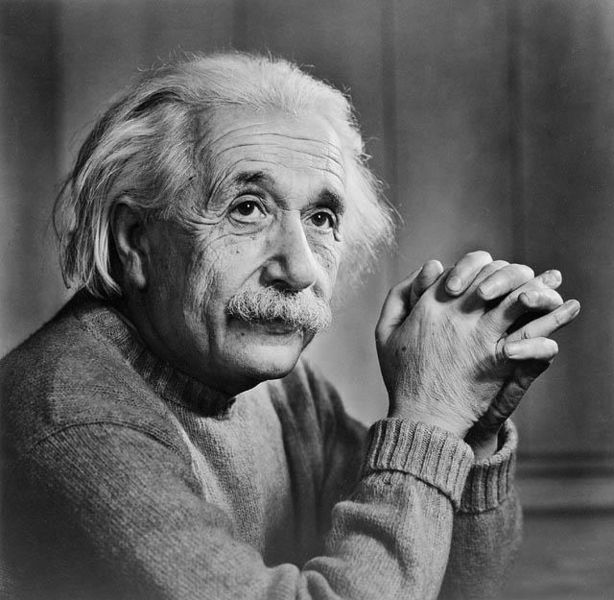 Great Scientist Albert Einstein developed his formula E=MC2 in Switzerland while he was studying and living in Bern.
source: www.expatica.com, Image: Gina

11. Highest Paid Teachers In The World

Swiss Teachers receives one of the highest pay in the World. In 2014 the average salary for a Swiss teacher was the US $68,000 per year.
source: facts.randomhistory.com

The Swiss government has directed a program to provide every Swiss citizen a bomb shelter. Today, Switzerland brags close to a readily available shelter for every resident.
source: facts.randomhistory.com, Image: Wikimedia 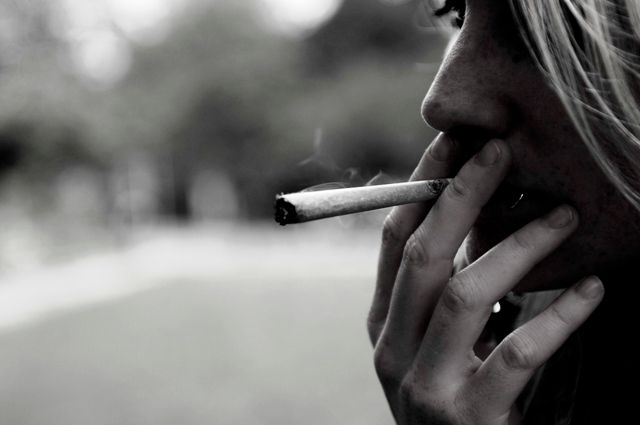 It is legitimate to use and grow Marijuana in Switzerland but it is against the law to sell it. The country also has one of the highest rates of cannabis use in the world. It’s estimated that about 600,000 users smoke through 100 tons of hash and marijuana each year.
source: facts.randomhistory.com, Image: Wikimedia, Image: Pixabay 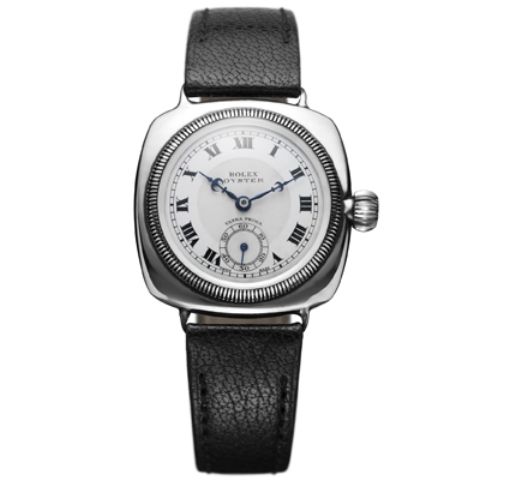 Rolex Company made the first waterproof watch in 1927 in Switzerland. It was issued to British  military forces after 1945. The (WWW) standard for wristwatches by the Ministry of Defence  (United Kingdom) is believed to be one of the first official standards for a military issue  watch.
source: facts.randomhistory.com, image: www.eveswatch.com

16. Instant Coffee Was Made Here First 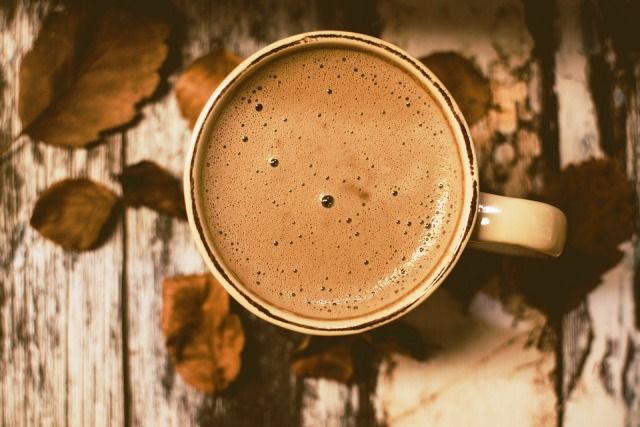 Henri Nestlé was a Swiss business man who started a coffee business in 1867. Nestlé Company buys up almost ten percent of the world’s coffee and cacao bean crops by itself annually. It also created Nescafe, the world’s first instant coffee in 1938.
source: www.expatica.com, Image: Pixabay 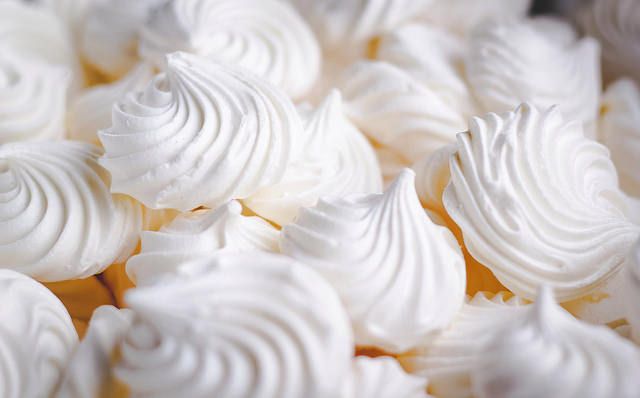 As per the Guinness Book of World Records in 1985 world’s largest meringue (Dessert; associated with French, Swiss, and Italian cuisine) was baked in Frutal, Switzerland. It consisted of 2500 eggs and 265 lbs (120 kg) of sugar.
source: facts.randomhistory.com, Image: Flickr

18. About 25% Population Is Of Foreign Descent

About one fourth of the population is of foreign descent. Predominantly Immigrants are coming from Portugal, Spain, Turkey and some Islamic Country. To curb the immigration into Switzerland, Swiss voters narrowly passed through a controversial anti-immigration initiative. It aims to impose limits on the number of foreigners allowed into Switzerland and may signal an end to the country’s free movement accord with the European Union.
source: www.expatica.com

19. Illegitimate To Own A Single Pet Without Pair 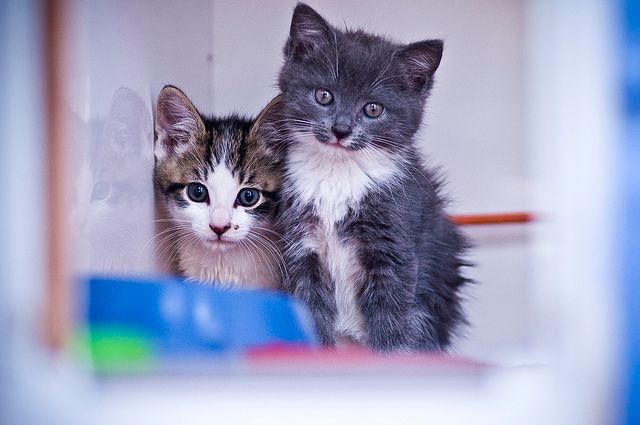 In Switzerland, it is illegal to own just one guinea pig, cat, mouse, ferret, fish, canary, pig or other social creature. With the world’s most stringent animal welfare laws, Switzerland judges isolation for such animals as abuse.
source: www.expatica.com, Image: Flickr

As per consistently high rankings in global reports in 2015, Switzerland was ranked the world’s happiest country, and came second in 2016 (after Denmark) out of 156 countries.
source: wikipedia