A beautiful, inspiring and hugely talented singer and songwriter, Taylor Swift has earned a lot of fame in few years of her career. Since her arrival in the music world, this singer has shown a wide range in her singing and great maturity in her writings for which she has been appreciated and awarded. The more you know her, the more you fall for her. So, here are some interesting facts about Taylor Swift worth knowing: 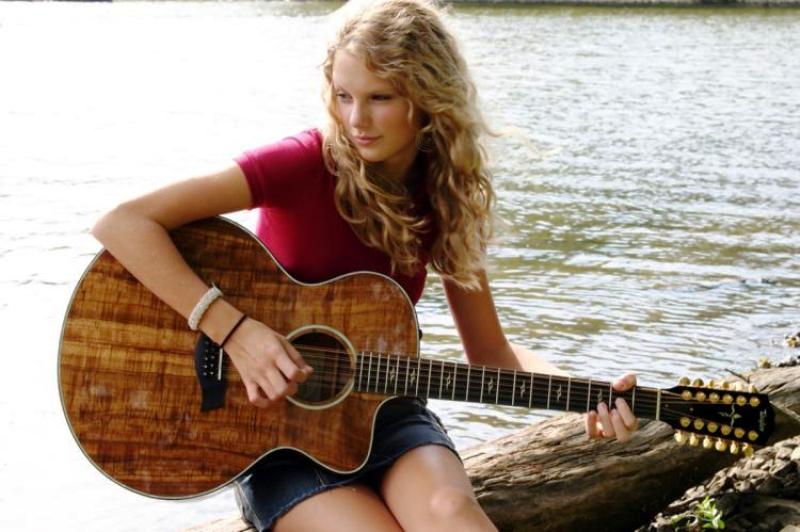 At the age of 10, this talented star wrote a poem “Monster In My Closet,” that won a national poetry contest.
Source: boomsbeat.com, Image: nydailynews.com 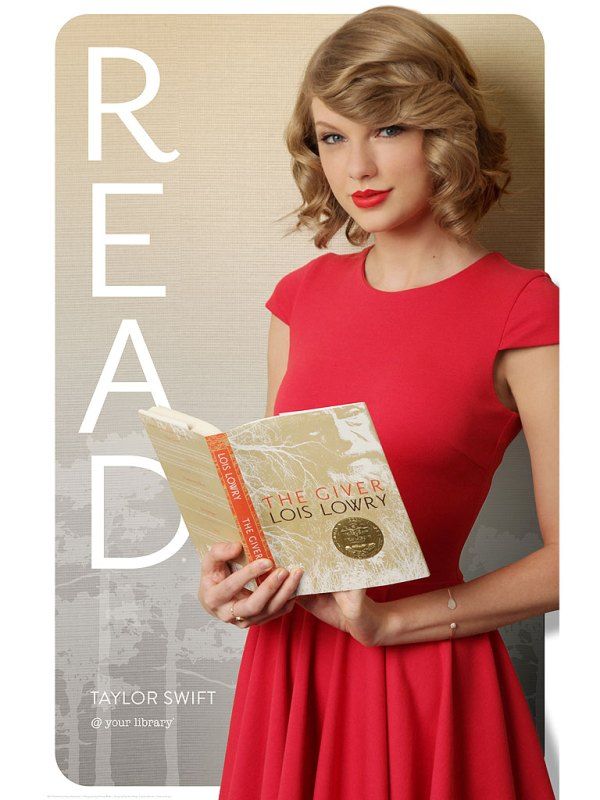 At the age of 14, she wrote a non-autobiographical novel titled A Girl Named Girl. According to Taylor, her parents still have it.
Source: gq.com, Image: walden.com 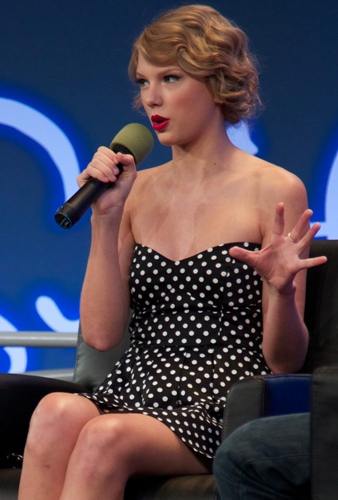 Taylor Swift has few fears on her list that includes snakes and spiders, which terrify her. Also, she fears death and not ending up happy. So, she isn’t too different than many of us!
Source: taylorswift.com, Image: wikimedia.org

5. Taylor is Kind of Blind! 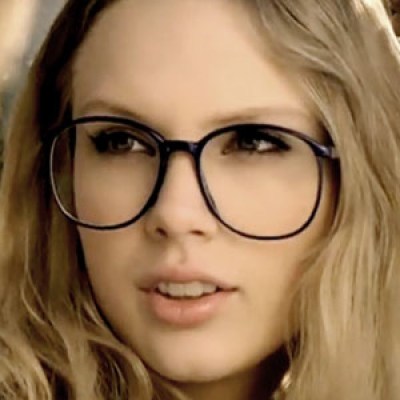 Taylor Swift supposedly has very bad eyesight, which is like nearly blind and she wears big chunky glasses when not using contacts.
Source: tasteofcountry.com, Image: youtube

6. She is Terrified of Tattoos!

Well, most superstars love having ink on them; this country girl is terrified of the idea of getting a tattoo.
Source: bustle.com 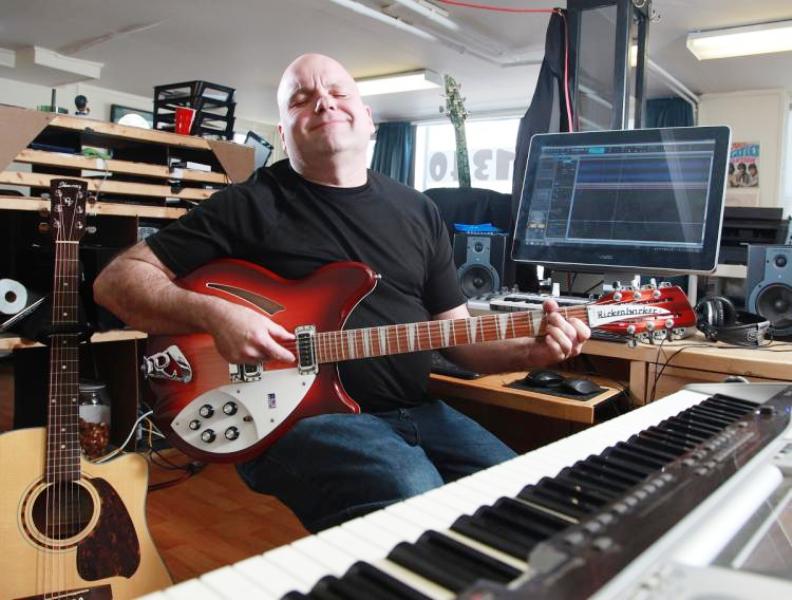 Well, long before she ruled the world, this singer participated in the family business during holidays and used to check all Christmas trees for bugs. That surely is an interesting first job!
Source: reddit.com 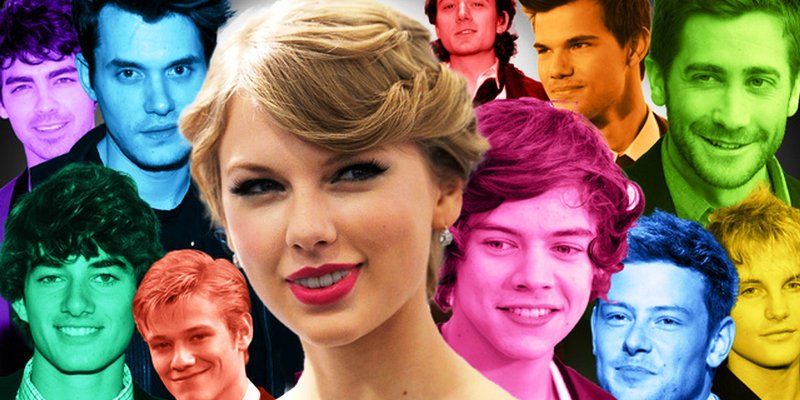 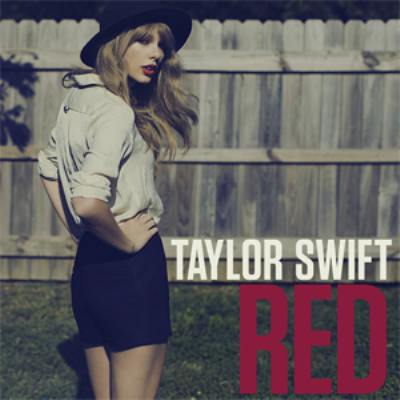 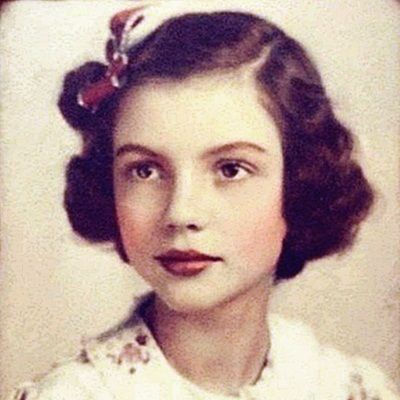 So we gathered that the singing runs in Taylor’s blood. Her grandmother on her Mom’s side, Marjorie Finlay, was an accomplished opera singer and apparently, Taylor looks a lot like her.
Source: therowdy.com, Image: wikia.nocookie.net

12. The first Host to Write Her Own Monologue at SNL!

The famous show ‘Saturday Night Live’ generally have writers to take care of celebrity’s host monologue, but Taylor was the first one to come up with her own song called ‘My Monologue Song.’
Source: tasteofcountry.com 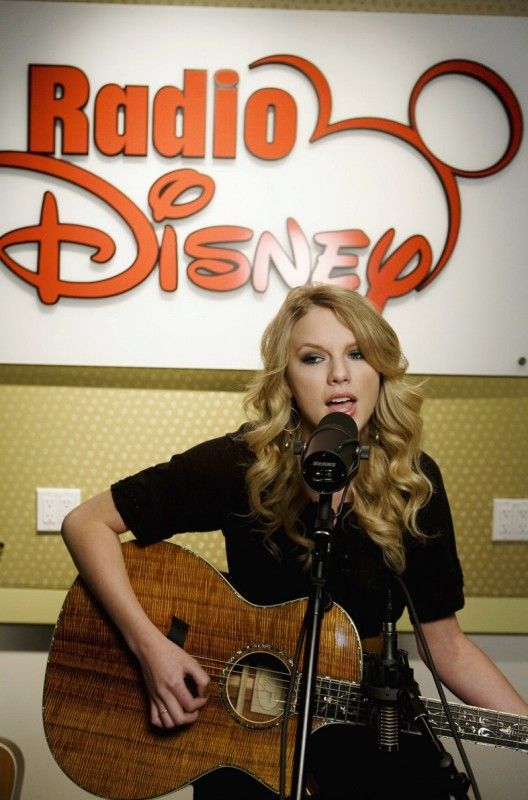 The beautiful singer admits that she is obsessed with Disney and follows the Disney legacy.
Source: taylorswift.com, Image: justjaredjr.com 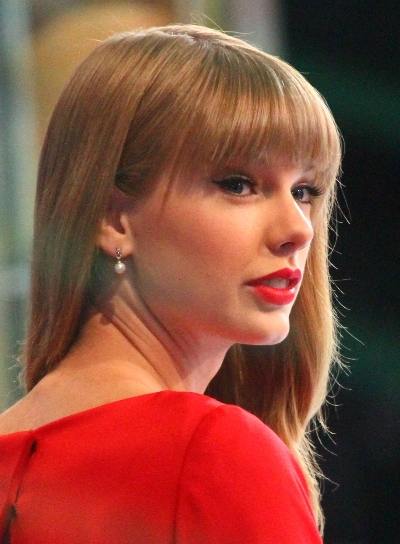 At the age of 10, Taylor Swift won a national poetry award for a poem she wrote, titled “Monster in My Closet.”
Source: news.moviefone.com, Image: wikimedia.org 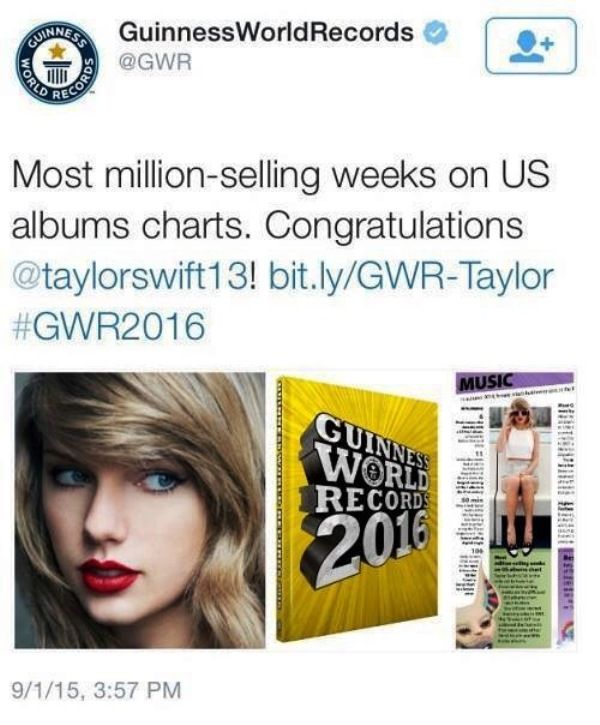 Taylor Swift earned her place in the 2016 Guinness World Records by banking the Most million-selling weeks on US albums charts.
Source: guinnessworldrecords.com, Image: worldtotay2.files.wordpress.com 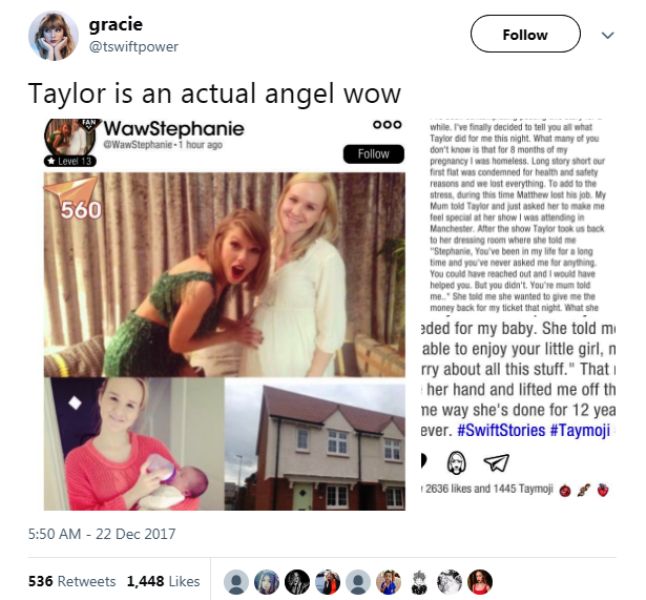 She bought a house for a pregnant fan named Stephanie; after learning, she had been homeless for 8 months of her pregnancy.
Source: nme.com, Image: Twitter 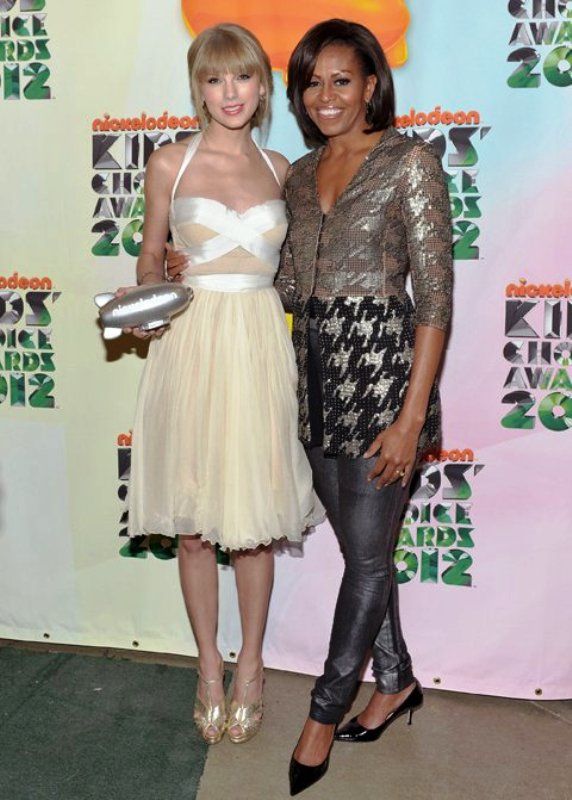 18. Her Dad is her Best Friend 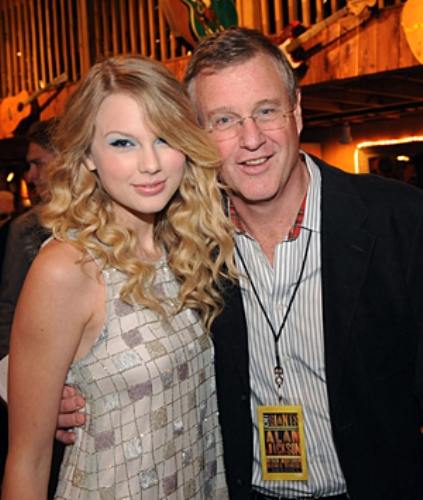 The adorable Taylor once said that she and her dad are very similar. They both love English language and read the same books. She considers her dad as her best friend.
Source: taylorswiftplanet.com, Image: starcasm.net 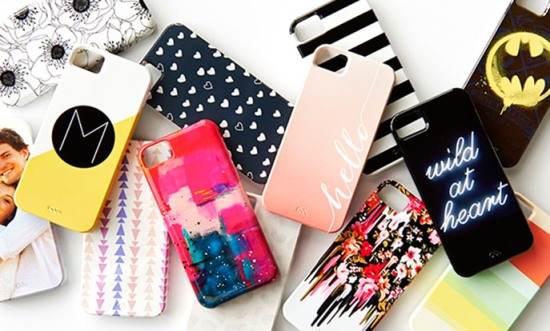 Taylor is known to be obsessed with iPhone cases especially the vintage ones. She loves the handmade ones available on Etsy.
Source: taylorswiftplanet.com, Image: asset.zcache.com.au

Shukla Sundeep - September 17, 2015
0
Lincoln was in the forefront of American Politics only for 6 years as his life was cut short tragically after his assassination. But in...

21 Interesting Facts About Alexander The Great

14 Interesting Facts About The Big Ben