Big Ben, often extended to refer to the clock and clock tower in London, is the nickname for the Great Bell of the clock. The tower is officially known as Elizabeth Tower, renamed to celebrate the Diamond Jubilee of Elizabeth II in 2012. The myth is that the name “Big Ben” was given by the Londoners themselves. 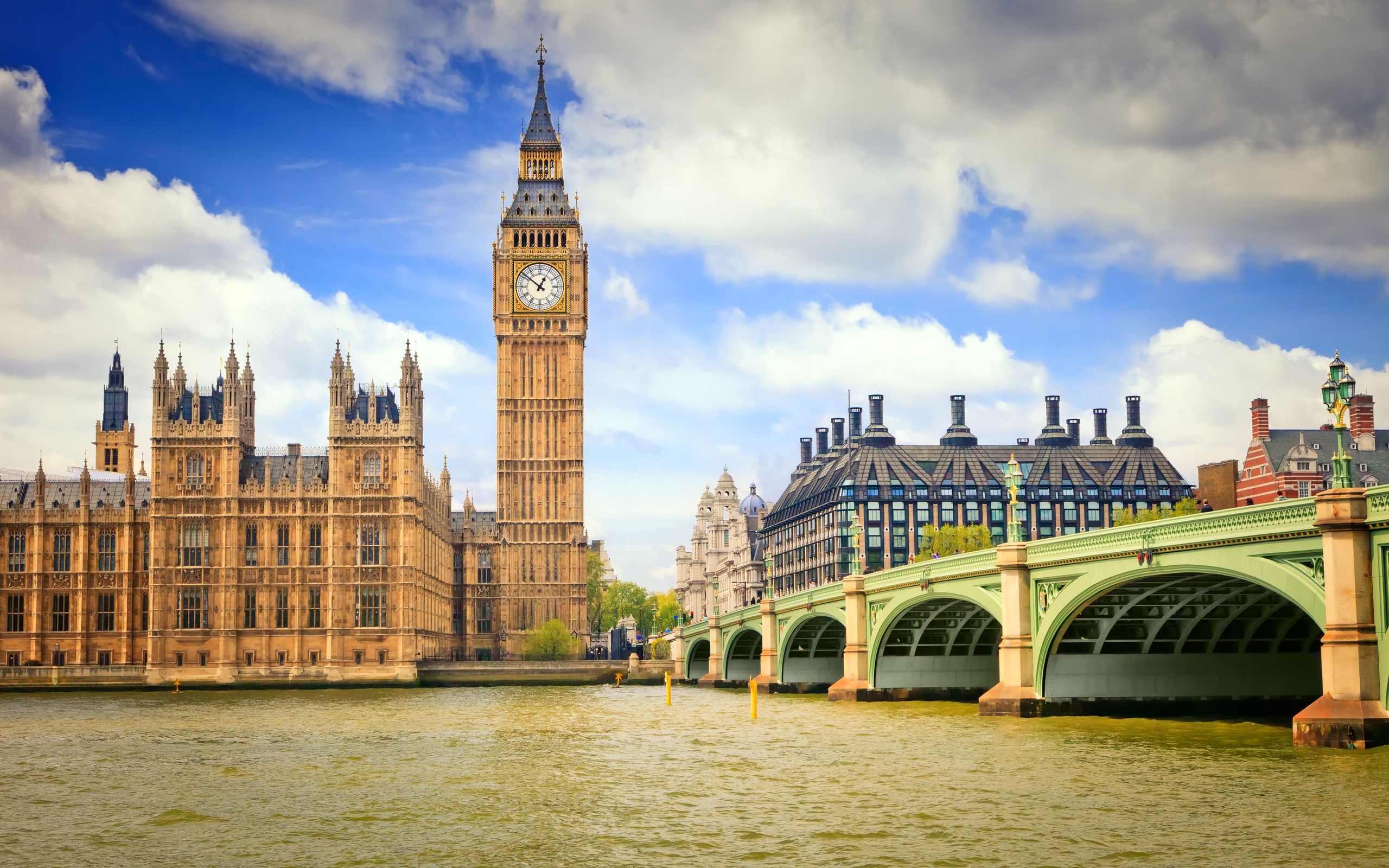 Clock towers are now a days mostly admired for their aesthetics but there is a long lost time when it had an actual use! Clock towers were placed near the centres of towns and were often the tallest structures there. As clock towers became more common, the designers realised that a dial on the outside of the tower would allow the townspeople to read the time whenever they wanted.
Below are listed some more interesting facts about this magnificent structure:

According to a survey, the Londoners voted the Big Ben as the most popular tourist attraction.
Source: londontopia.net

The hour hands are 9ft long, the minute hands are 14ft long, and the numerals are 2ft high.
Source: visitlondon.com 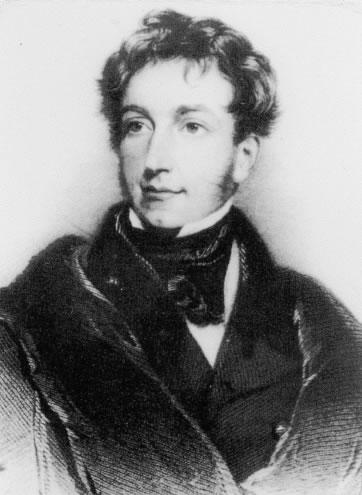 The bell is officially called the “Great Bell”, but gets its nickname, “Big Ben” from Sir Benjamin Hall, who became the first Commissioner of Public Works in 1855 and oversaw the later stages of the rebuilding of the Houses of Parliament.
Source: wikipedia, Image: ladyllanover.co.uk

The bell tolls every 15 minutes and can be heard from a distance as far as 12 kilometres!
Source: londontopia.com

On Remembrance Day every year, the bells chimes to mark the 11th hour of the 11th day of the 11th month when the armistice that ended World War I took effect.
Source: confessedtravelholic.com 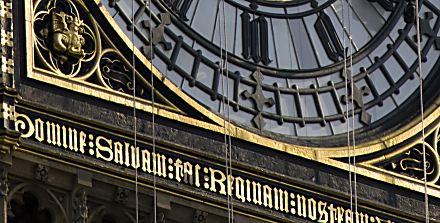 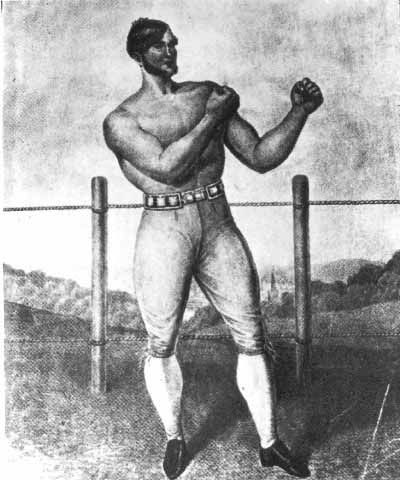 The second theory is that it was named after a heavyweight boxing champion at that time, Benjamin Caunt. Also known as “Big Ben”, this nickname was commonly bestowed in society to anything that was the heaviest in its class.
Source: visitlondon.com, Image: wikipedia

8. Lost the Sense of Time

Big Ben’s clock lost four-and-a-half minutes in August 1949 when a flock of starlings perched on a minute hand.
Source: bigbenfacts.com 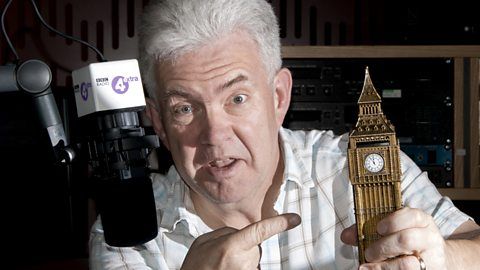 The first recorded radio broadcast of the Big Ben chimes was on the new year of 1924.
Source: bigbenfacts.com, Image: telegraph.co.uk 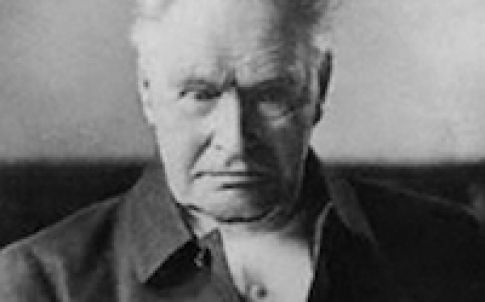 The clock mechanism was designed by Edmund Beckett Denison, a lawyer (and not a clock maker). Edward Dent had started the initial design, but Denison ended up making multiple modifications to it, so he is actually credited as the chief designer.
Source: bigbenfacts.com, Image: youtube 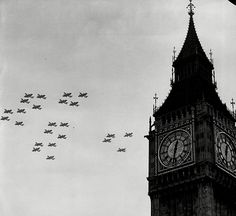 During World War 2, the lights of the tower were dimmed so as not to give a reference to German bombers.
Source: itats.org, Image: historyoflondon.com 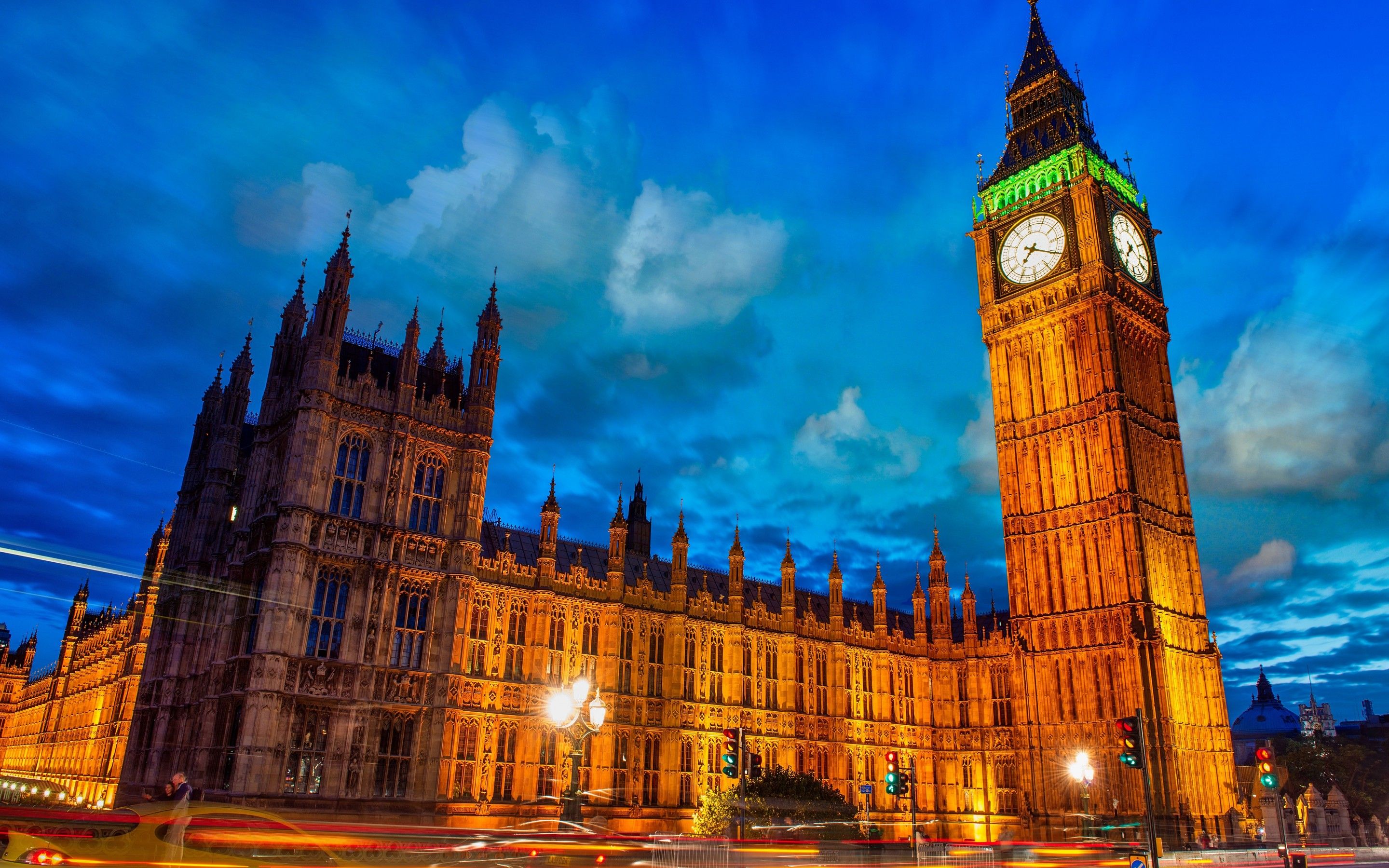 If The Big Ben was built today, it would have cost US$200,000.
Source: itats.org, Image: pinterest.com 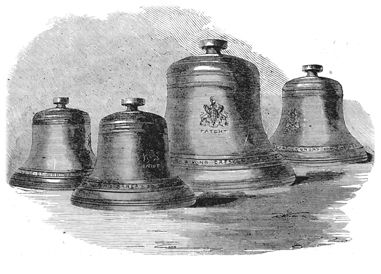 There are four quarter bells which chime every quarter hour. And… they are nameless!
Source: bigbenfacts.co.uk, Image: youtube