Musee du Louvre, is located at the Seine in Paris and makes the second most visited museum after the Palace Museum in China though it still is the largest of all.
Louvre opened its gates to the public in August, 1793. It houses many great paintings from Leonardo’s famous “Mona Lisa” to “The Death of The Virgin” by Caravaggio. Here are some interesting facts about the museum that not many people know of. 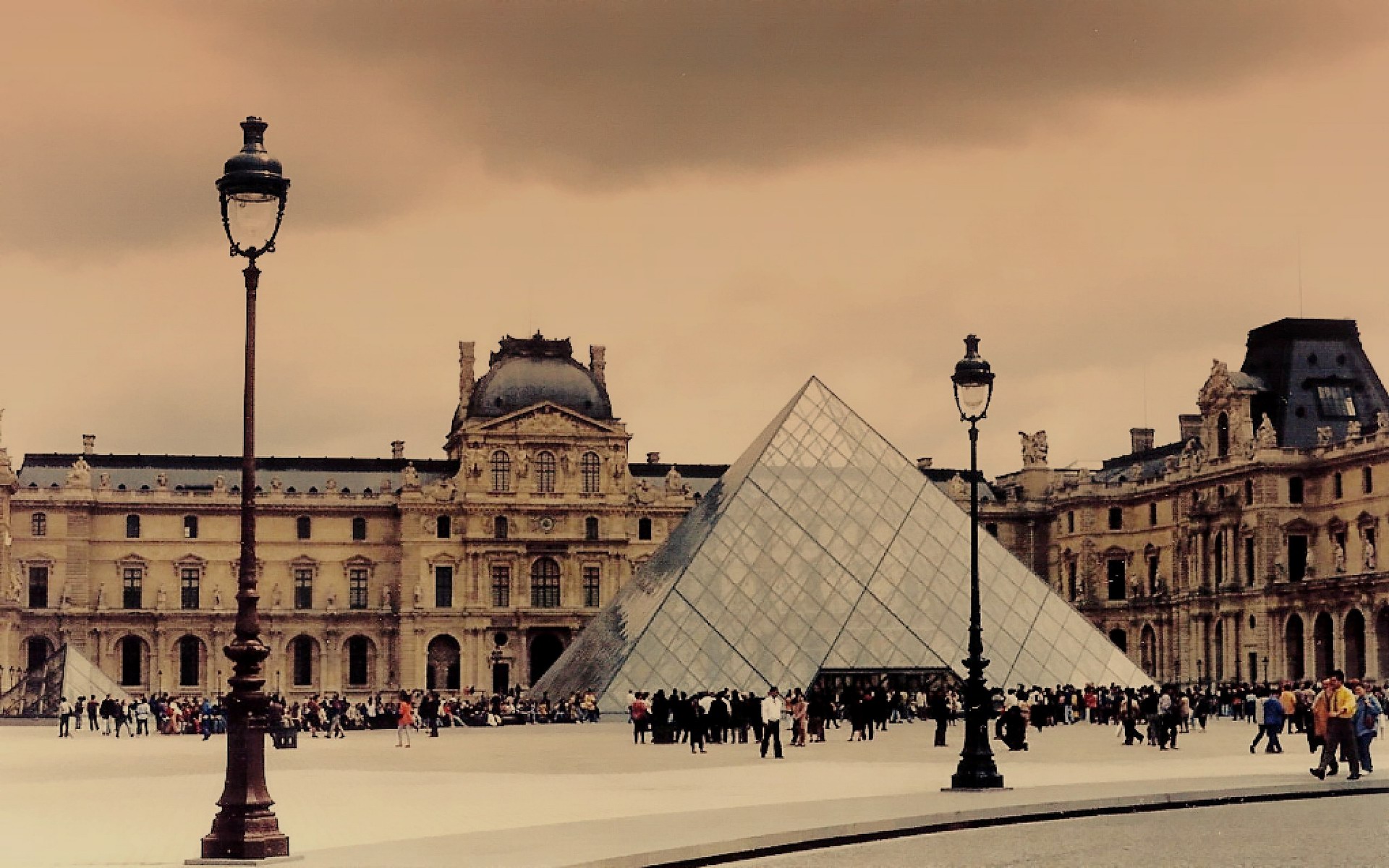 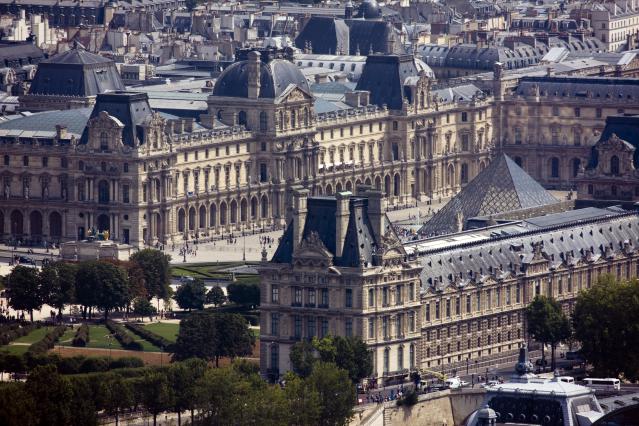 It is estimated that the museum is so large that it will take about 100 days to cover each of the paintings. (only if we spent 30 seconds on each!)
Source: unjourdeplusaparis.com, Image: pinterest

2. Museum Which is Not a Museum 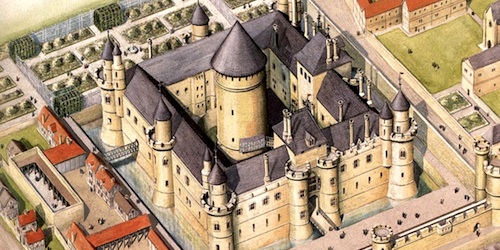 The Louvre was originally a fortress before it became a museum. It turned from a fortress to a palace in late 16th century.
Source: unjourdeplusaparis.com, Image: worldhertiagesites.com

The painting of Mona Lisa has its own private mail box because of all the love letters it receive.
Source: telegraph.co.uk 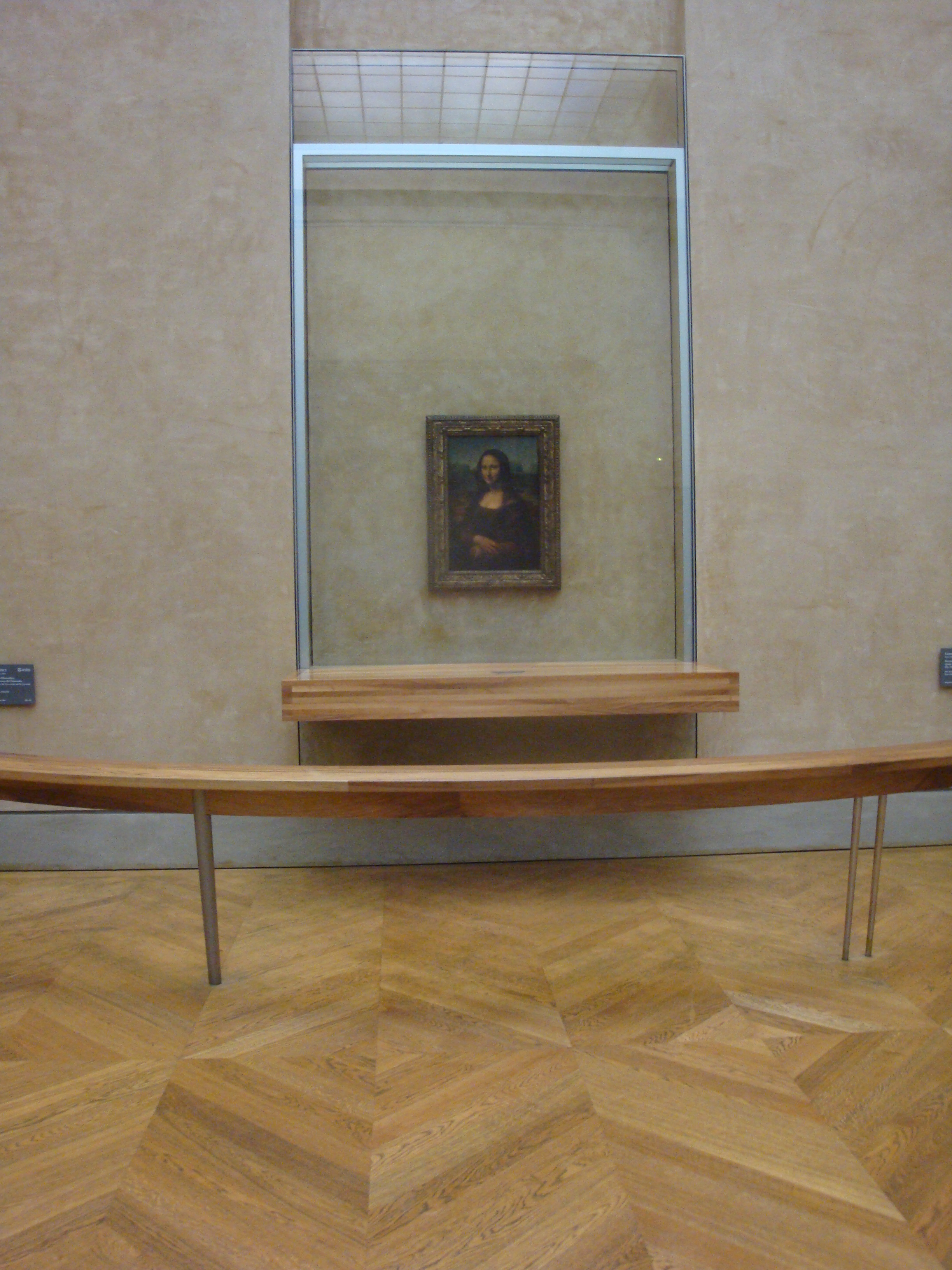 The Mona Lisa painting is not really as big as one thinks. It is just a little more than the size of an A2 paper sheet.
Source: thelistlove.com, Image: wikipedia 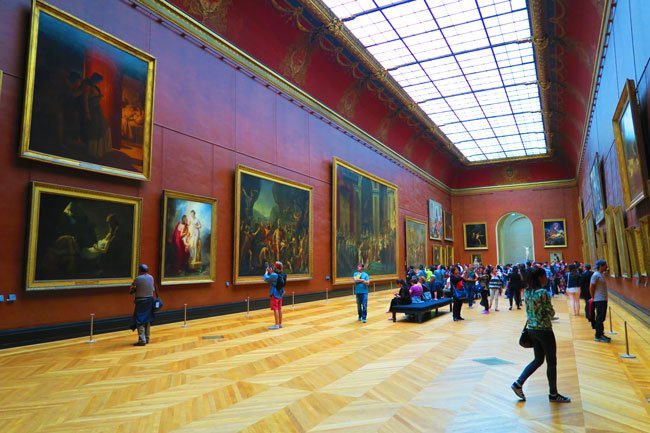 The museum, as we all know is massive and there are a huge number of paintings from all around Europe. The interesting thing though, is that 66% of the paintings are made by French painters. That’s quite a lot.
Source: traveltips.usatoday.com, Image: frenchtravel.blogspot.com 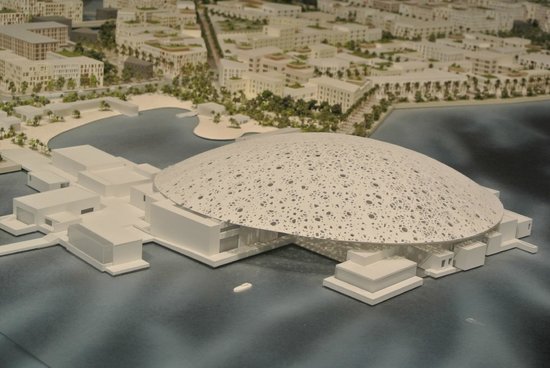 The second Louvre museum in Abu Dhabi is set to be opened in late 2016 (The original year was 2012 which was pushed to late 2014).
Source: wikipedia, Image: historicalfacts.net 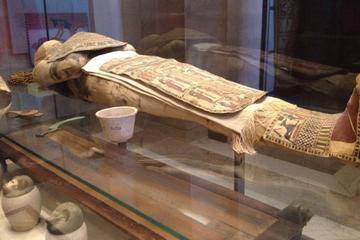 Belief in ghost is a personal choice. Although, believe it or not, the museum is said to be haunted by a mummy named Belphegor at night. The nearby Tuileries Garden are believed to be haunted too.
Source: historyfacts.com, Image: youtube 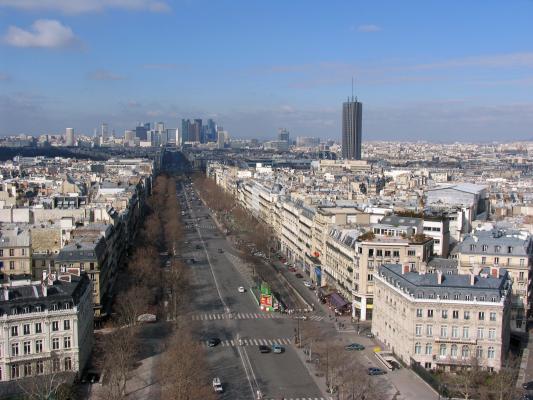 The Axe historique is a 5km architectural line of monuments running through central Paris to the west – the Louvre is nucleus, in the middle of the Arc de Triomphe, the Grand Arche of La Defense and the obelisk of the Place de la Concorde.
Source: wikipedia, Image: youtube

In this year, the museum welcomed over 9.3 million visitors – the most people it has ever welcomed since its opening.
Source: wikifacts

The official word from the Louvre, is that the woman in the painting is Lisa Gherardini, the wife of Francesco del Giocondo, a Florentine silk merchant. Other experts dispute this claim,  and think that Lisa Gherardini was perhaps confused with Lise del Giocondo, who was actually the sister-in-law of Lisa Gherardini. A newer theory suggests the woman in the painting is Pacifica Brandano, the mistress of Giuliano de’ Medici who bore a son, who became Cardinal Ippolito de’ Medici. Which one do you believe?
Source: blog.traveleurope.com

11. When Lisa was Stolen 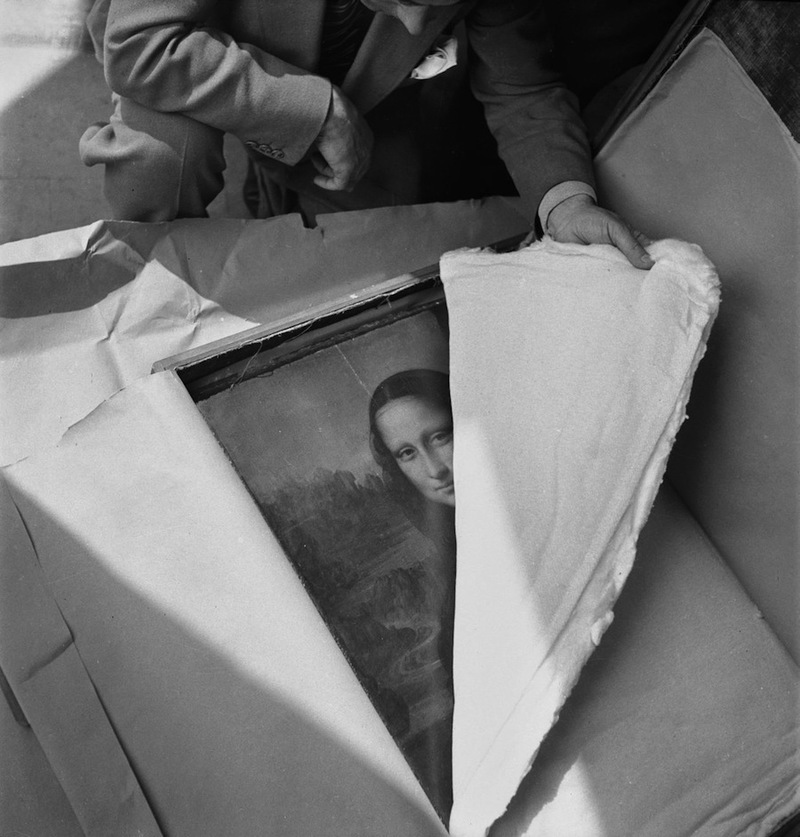 Lisa was stolen in 1911 (but not recovered). Many visitors came in to mourn by staring at the blank wall where once she was hung and left notes, flowers and other remembrances.
Source: frenchentree.com, Image: wikipedia

Pablo Picasso, a name so famous that we have an application based on him, was suspected for the missing painting. In reality, an employee of the Louvre, Vincenzo Perugia, was the culprit and was caught while trying to see the Mona Lisa to a Florence art dealer.
Source: historyfacts.com

When Napoleon Bonaparte came to power, he had Mona Lisa hung on his bedroom wall. It was spirited away to safety in a secret location during the Franco-Prussian War and World War II.
Source: wikipedia 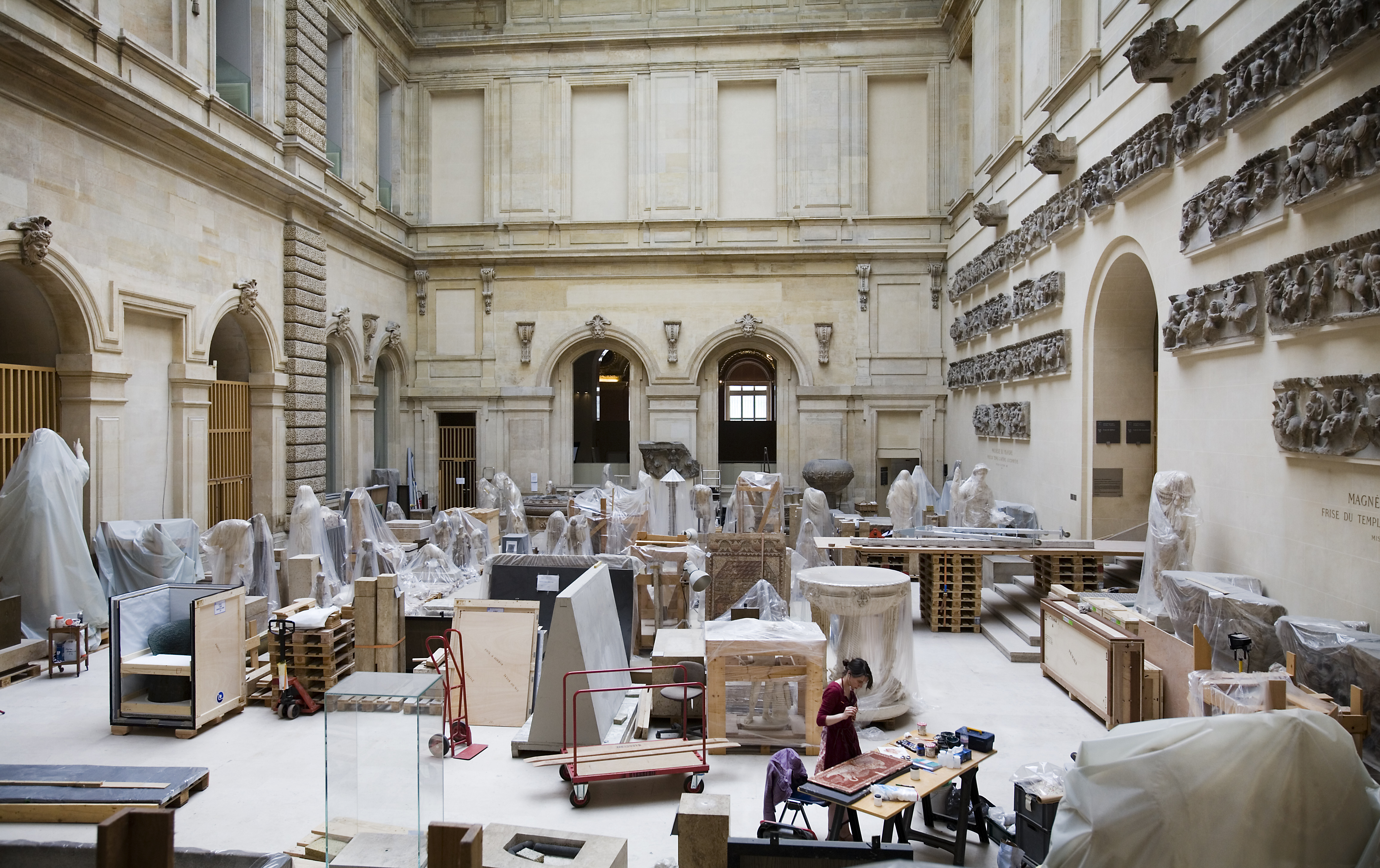 The museum became a store house for the paintings swept by the Nazi Officials when the original art works were cleared. It all happened during the second World War.
Source: history.com, Image: louvrefacts.com

When Napoleon came to power he had the complex renamed in his honour, and soon the building was known as Musée Napoleon. After his fall in 1814, the museum got its current name
Source: history.com

Shukla Sundeep - July 4, 2016
0
If not the name, what people mostly remember about Stegosaurus is three things: First, the size of its brain. Second, the bones on its...