A practising member of the Anglican Church, the fashion-conscious politician, known for her designer outfits and her love for kitten heel shoes, Theresa May is the incumbent Prime Minister of the United Kingdom. Among all the excitements and curiosity after the result of the Brexit campaign, it’s worth knowing some interesting facts about Theresa May, the driver of the United Kingdom to the road ahead. 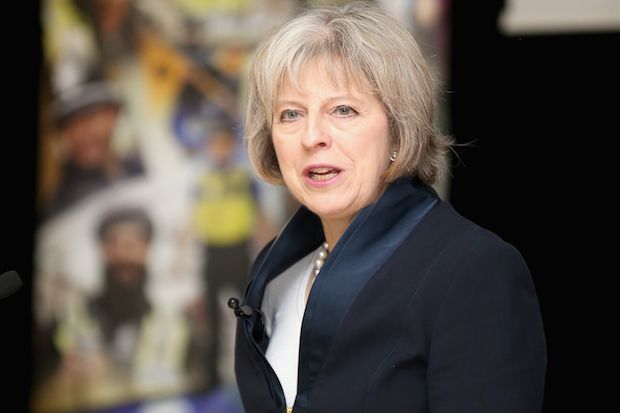 Theresa May is a graduate in Geography from Oxford University and that too in second class!
source: wikipedia

She was introduced to her husband, Philip, by Benazir Bhutto who went on to become Pakistan’s Prime Minister.
source: nytimes.com

Theresa May has been considered one of the longest-serving home secretaries of the United Kingdom.
source: wikipedia

She loves cooking and according to reports, she own more than 100 cook-books.
source: nytimes.com

She loves to have a long walk to the countryside and especially to the Alpine hills.
source: nytimes.com

She is known for her designer outfits and eclectic footwear and often wears leopard-print shoes.
source: nytimes.com

She is suffering with Type 1 diabetes and has to take insulin injections twice a day.
source: wikipedia

She has been a former president of Women2Win – a campaign encouraging women to join politics.
source: wikipedia

She is not a showy person and is considered a private person.
source: telegraph.co.uk

In the earlier days of her career, she worked at the Bank of England (1977-1983) and at present, she is serving as the Prime Minister of the United Kingdom – what a track record!
source: wikipedia

Shukla Sundeep - October 30, 2015
0
The most noticeable feature in the night sky, the Moon, is our nearest celestial neighbor. It is also the only natural satellite of the...